When Doug Potts reveals to Lachlan, played by Thomas Atkinson, that Terry – if that is even his real name – is known to police for conning mourners at funerals, the killer isn’t surprised. 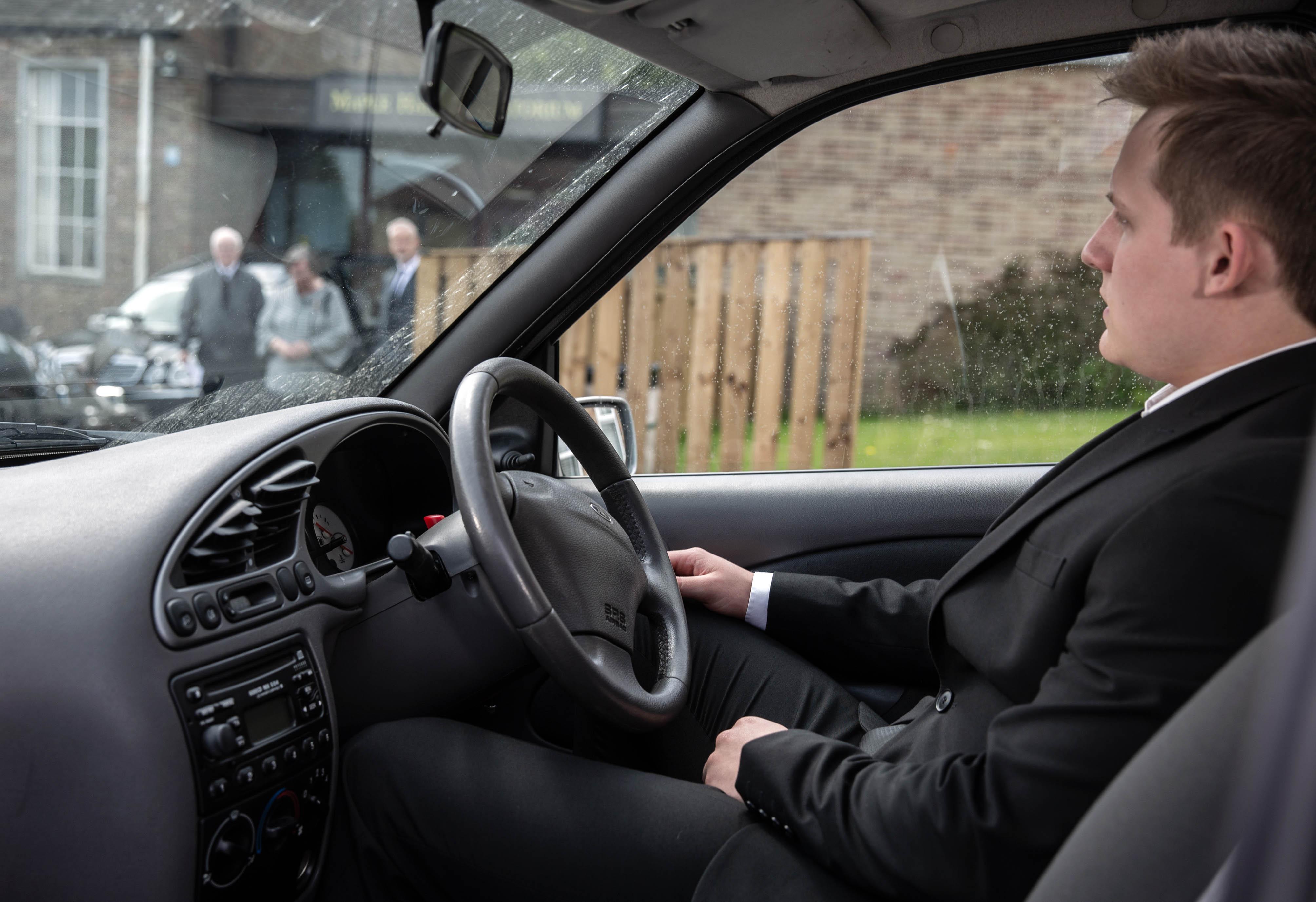 He’s left shaken when he gets yet another sinister text and heads off to secretly look for Terry, telling girlfriend Belle Dingle that he has a meeting.

But Belle is no dummy and, not convinced he’s told her the truth, leaves him a message on his phone.

The next day Lachlan tracks Terry down and spots him joining a funeral service.

Later, as Terry walks away from the genuine mourners, Lachlan tails him. With murderous intent. 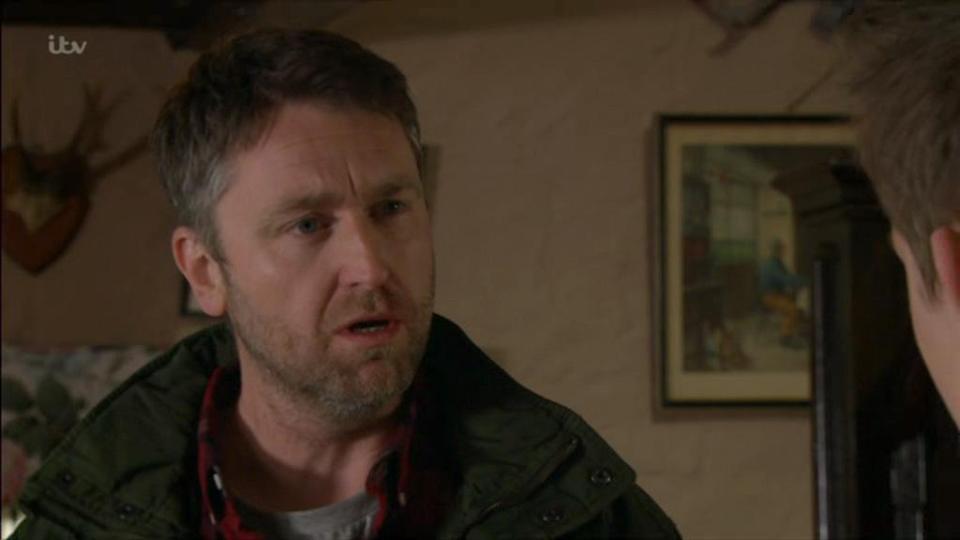 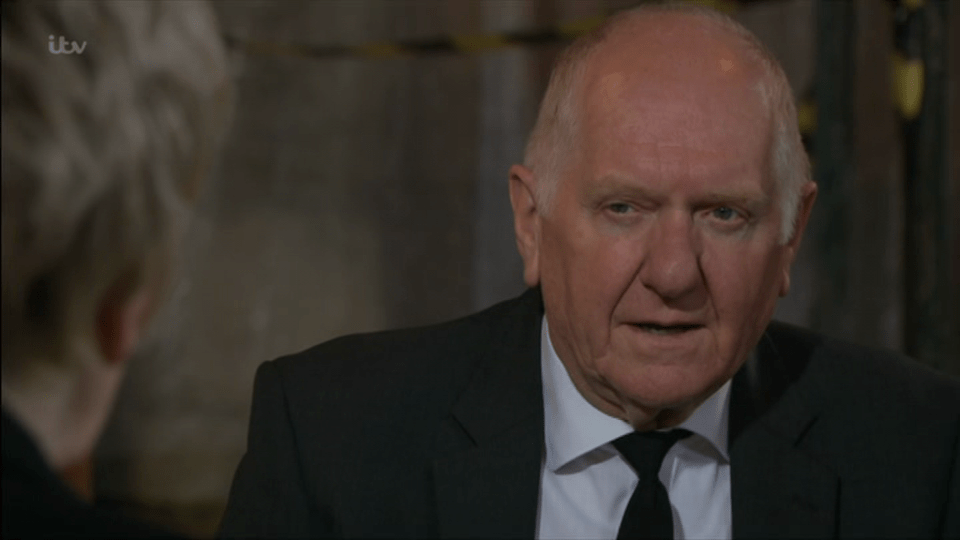 Terry arrived in the village shortly after Lachlan secretly bludgeoned his former cellmate Gerry to death with a brick.

The stranger claimed that Gerry was his nephew and threatened to sue Doug for causing his death in the unsafe B&B where his body was found.

Terry went on to con Doug out of money and rob the B&B before he headed off into the sunset, with the knowledge that Lachlan had deliberately caused the car accident that killed his mum and granddad, thanks to a hand drawn comic Gerry had left in his room at the B&B.

Before he fled the village during Gerry’s funeral, Terry was seen discussing his scam on the phone with a mystery co-conspirator. 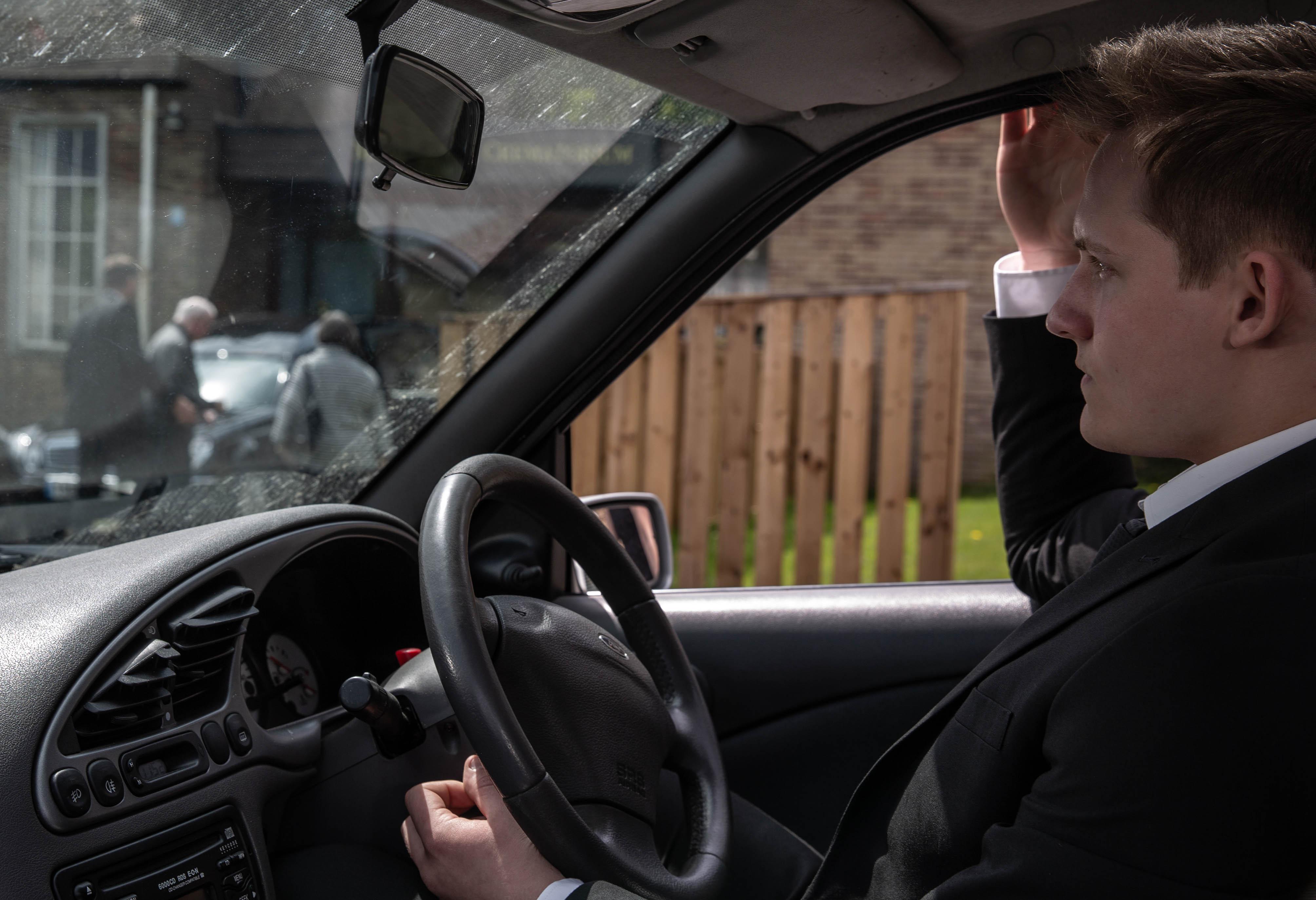 Speaking to a mystery accomplice, Terry revealed his conman nature.

He revealed: "It looks like I'm finally on my way home… being here so long, I've started to believe the kid actually was my nephew.

"Just sit tight until tomorrow, and then it's jackpot time."

We pay for videos too Click here to upload yours.