Meena Jutla (Paige Sandhu) arrived in Emmerdale earlier this year and has been causing trouble and heart ache for sister Manpreet Sharma (Rebecca Sarker). Tonight, the newcomer made a stand and confessed her wrongdoings to several villagers. But when she asked for the doctor’s forgiveness, Manpreet refused and Rishi Sharma (Bhasker Patel) reminded her of the repercussions her outburst could have on her career.

Standing on top of one of the benches outside the Woolpack, Meena began: I was flattered by the attention of an older man, I ended up sleeping with him, even though he was married.

“Married to this wonderful woman, my beautiful sister, who has never done anything but love and support me.

“Although I told her that it was just a one off so I could prove what a snake he was, I lied.

“It might have begun that way, but once we got our hands on one another we couldn’t stop!” She continued. 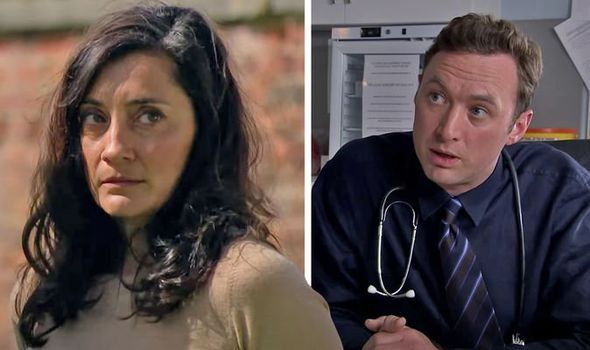 “We were two lonely people, he had time on his hands and nobody to spend it with; Manpreet was always at work – not that this is any kind of excuse.

“He even told me he loved me and gave me a ring.

“If any of you are wondering why Manpreet is so angry with me and is dead set of having Rishi for myself, I mean seriously?” Meena remarked.

“I know I betrayed her trust, I did her wrong, but I want her and all of you to know how much I love her. And that I’m truly sorry. Manpreet, please forgive me?” 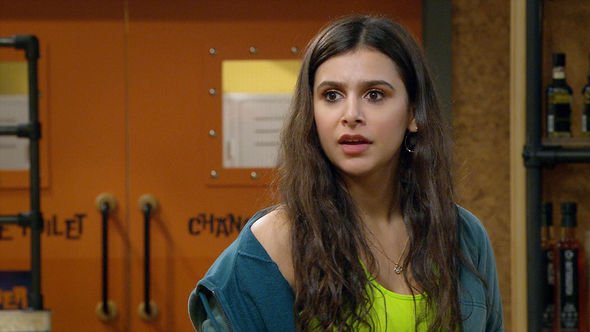 After considering it for a second, Manpreet replied: “No, why should I?

“Guys she’s just admitted to me that she lied and she’s lying now!

“She doesn’t give a damn about how much she hurt me, she’s just an attention seeking, narcissistic, selfish, little cow!” The doctor spat and stormed off.

Rishi was left to deal with the aftermath and he tried to make Manpreet see sense. 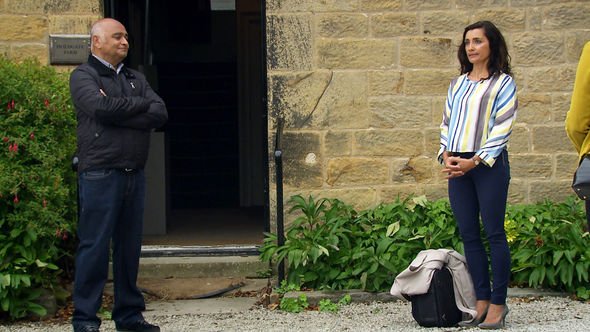 “If she puts this film in the internet it could go viral; shouting abuse at his repentant little sister. How do you think that’s going to look?” He reprimanded.

|Maybe she should of thought of that before she pursued by ex!” Manpreet commented.

“She just risked her reputation to apologise, surely it’s about time you both moved on,” Rishi added.

Manpreet then turned to Meena and accepted her apology, sweetly offering her own sincere kind words in return.

But it seems Manpreet was just saving face for Rishi, not wanting to cause a rift in her marriage.

Should the doctor plan her revenge it could result in her being in hot water with her workplace.

Will there be a doctor’s position up for grabs later this month?