Priya Sharma (played by Fiona Wade) and Al Chapman’s (Michael Wildman) romance has gradually become more serious over recent weeks in Emmerdale. However, will Al realise he’s not ready to progress any further with the relationship after becoming exasperated with her family’s wish to include him in the fold?

The Dingle matriarch teased him before opening up to the businessman about the death of daughter Evie.

Chas remarked: “You’re already in enough trouble hiding from the most frightening man in the world.” 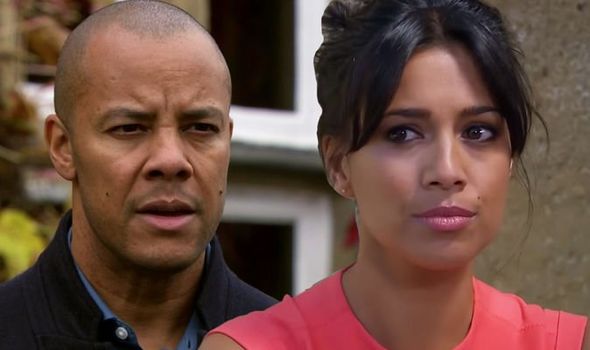 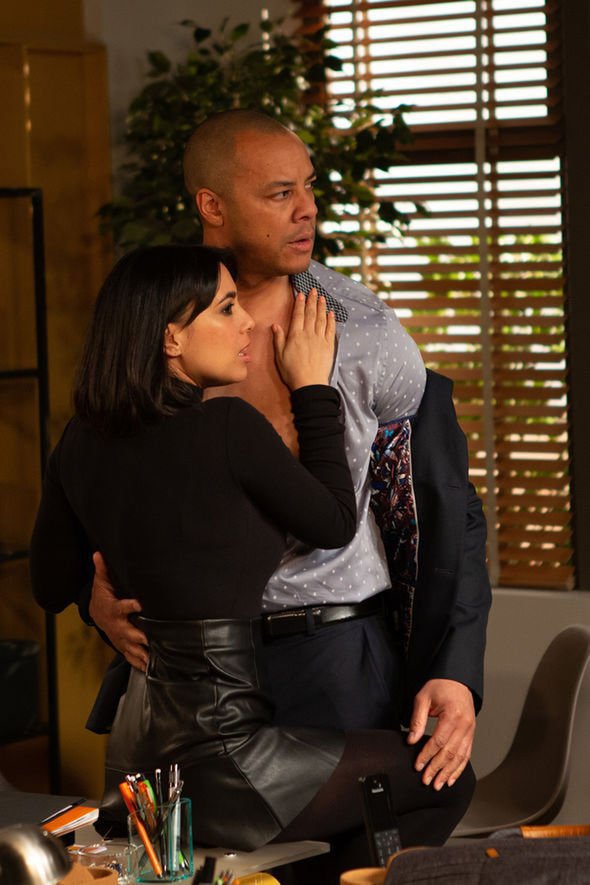 “Well said that man,” Chas replied and Al asked: “So what are you hiding from?”

Realising Al might not want to talk, the mum-of-two said: “Sorry, go if you want.”

“Now the danger of Rishi has gone maybe I should but maybe it’s rude of me to rush off when you’ve been such a good lookout,” Al replied.

“That’s been the highlight of my day,” Chas explained. 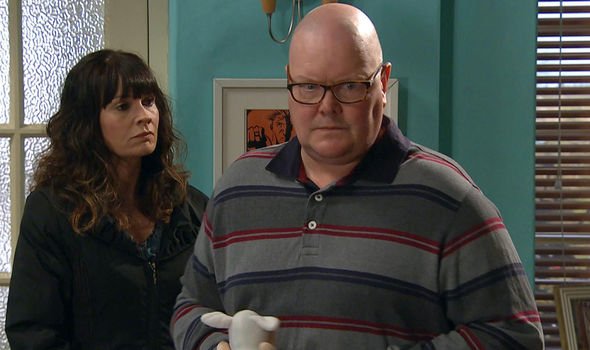 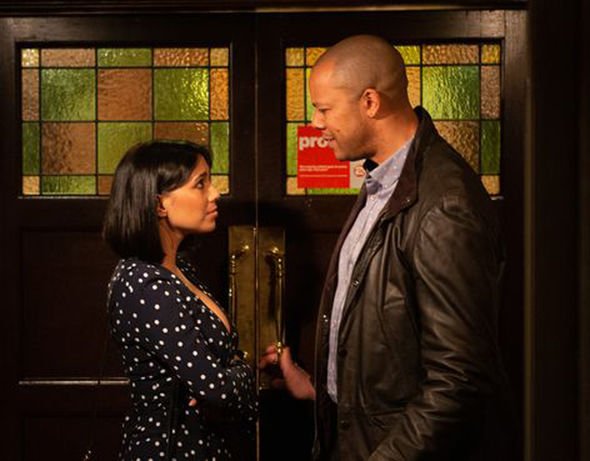 “As you can tell I’m not brilliant with small talk,” the businessman explained.

“Well, tomorrow is the second anniversary of my baby dying,” Chas revealed.

“I’m really sorry to hear that. Are you doing anything?” He asked.

“No, more of this maybe. If I’m on my own then I’m not snapping at Paddy,” she answered.

“I’ll let him know you’re a saint. Marlon said you were really into the woodpecker’s nest during lockdown,” Al continued.

“Made the walking bearable. I hate walking. Gutted when I came by and all the chicks had gone,” she shared.

“I know, nothing lasts,” Al quipped and Chas hit back: “Don’t say that to Priya.”

“No she’s great, it works but my God, the family shenanigans,” he complained.

“You love it,” Chas said but Al remarked: “Yeah then why am I hiding in a bush with you?”

“Many men have said the same thing,” Chas teased as the pair shared a smile.

Despite assuring Chas he’s happy with Priya, it seems he may be getting cold feet.

Will Priya be left heartbroken when Al realises he can’t handle being involved with the Sharma’s drama and makes her choose? Can this eco tycoon REALLY conjure up diamonds… out of thin air?
Celebrities Posts