Sarah (played by Katie Hill) has been rather more focussed on trafficking drugs than her health in recent months on Emmerdale. Earlier this week, she planted a bag of A-class narcotics in the coat of newcomer to the ITV soap, Ethan Anderson (Emile John). This left him facing accusations from the police and in Wednesday’s episode, he failed to report the teenager to the police as he knew she’d had a hard time growing up because of her multiple illnesses. However, with so much discussion about her past, is history set to repeat itself?

The first mention of the youngster’s health came when she and mother Debbie Dingle (Charley Webb) confessed to Ethan that she had planted the drugs on him.

Trying to justify her daughter’s actions and desperately trying to ensure she didn’t end up behind bars, the teenager’s mother pulled on the newcomer’s heartstrings.

“She’s not a bad kid, alright. She’s made a mistake. She’s been in and out of hospital her whole life,” the mother-of-two began.

“Have you got any idea what that’s like? Maybe that’s why she’s making such stupid decisions,” she continued, to which Sarah told her they couldn’t use her illnesses as a get out jail card.

“She didn’t need to confess but she did because she wanted to do the right thing. Just go easy on her, please,” Debbie pleaded. 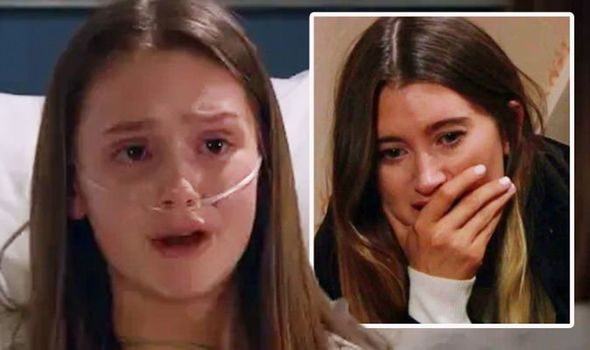 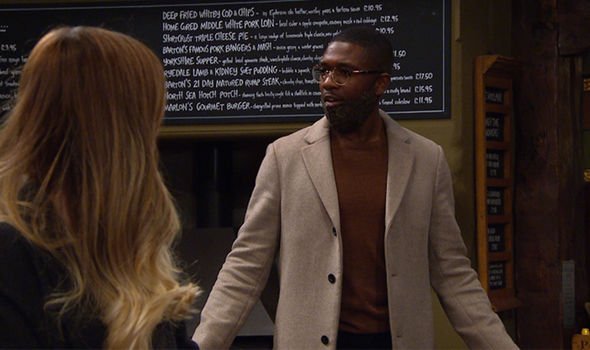 Later on, when Ethan was discussing with his father Charles Anderson (Kevin Mathurin) what he should tell the police, Sarah’s health was brought up again.

As he debated whether to keep her out of the equation and give himself the chance to clear his name, he said: “I was wrongfully arrested.

“I’ve barely started my career as a solicitor and I’m having to explain a drug arrest and none of it is my fault.

“I did listen before. She’s been ill, had it tough and I do feel for her but I don’t get to give any excuses,” the newcomer added. 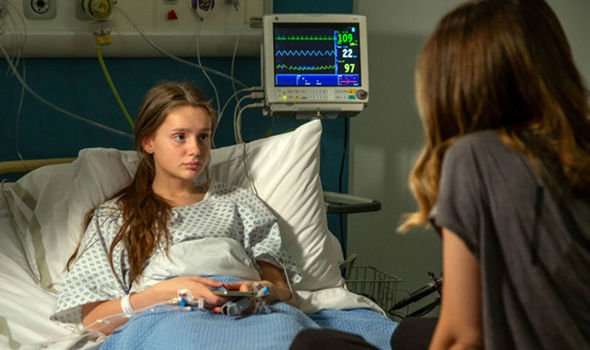 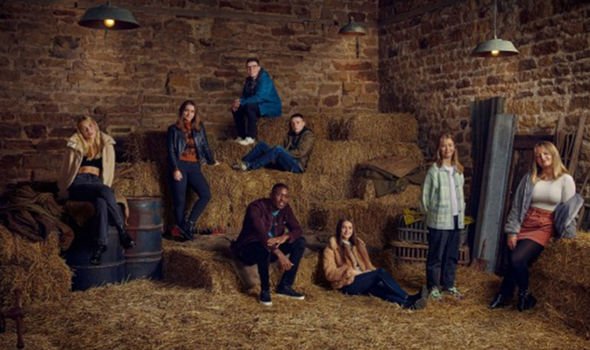 Sarah’s been in and out of hospital her whole life

By the end of the episode, it was Sarah’s ill health that led Ethan to keep her out of the picture, despite the case being closed due to lack of evidence.

After the charges were dropped from his shoulders and stating his professional career was no longer at jeopardy, the newcomer told the youngster: “What’s the point of putting your future at risk?

“What your mum said before about you being ill, must have been tough,” he remarked, to which the teenager replied: “Yeah.

“Just being different from everyone else…the whole drugs thing, I was just trying to fit in,” she told the vicar’s son.

The pair finally agreed to move on from their ordeal but in the closing scene of Wednesday’s episode, Debbie referenced Sarah’s illness again.

Al Chapman (Michael Wildman) was trying to convince his mistress to take her daughter and herself back to Scotland so they would be away from the drugs scene and he could keep their affair under wraps.

However, the mother-of-two stressed she needed to stay in the village as her daughter was settled in school and would have to make visits to the hospital for checkups.

Although the youngster hasn’t had a health setback for quite some time, could the aforementioned references hint her woes may return?

Debbie has only recently returned to the village after over year of living in Scotland and it was thought she had come back because she was part of Al’s new storyline.

What if she has actually been brought back into the fold because bosses are planning to put Sarah in the centre of a new health crisis?

The youngsters of the village are set to take centre stage in the coming weeks and the actress who plays the troubled teenager, Katie, said: “The start of this year is going to be quite an eventful one for Sarah.

“A lot is going on that will affect her – and she’s left feeling lonely and unwanted,” she added, so is this yet another hint she will make a concerning discovery about her health?