Emmerdale spoilers: Sarah Sugden panics as drug dealer Danny returns for revenge and she's forced to hide pills for him

SARAH Sugden panics as drug dealer Danny returns to the village for revenge and she’s forced to hide pills for him.

The teenager reported Danny to the police at the beginning of 2020 after he tricked her into selling drugs on his behalf. 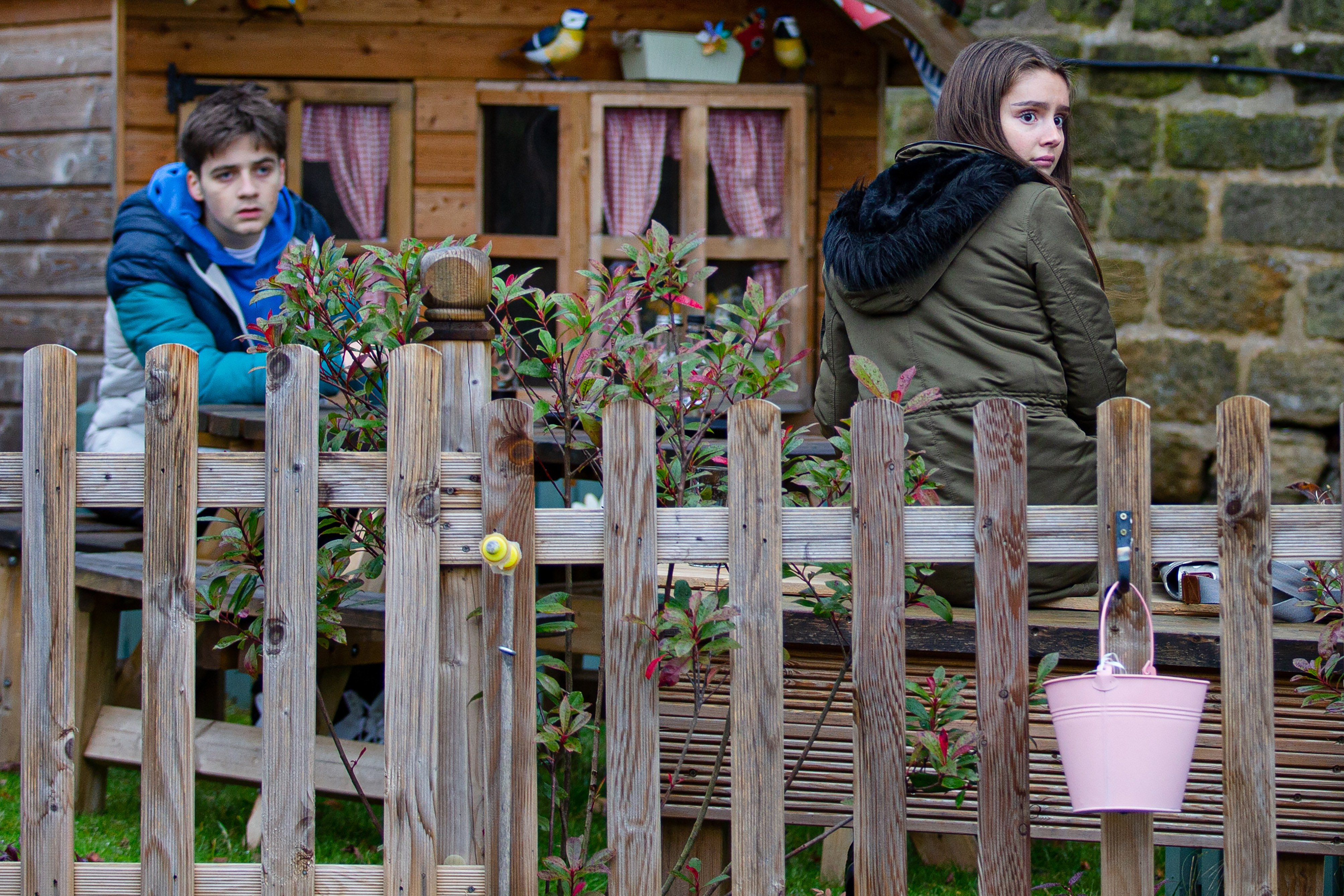 Viewers watched Sarah go to great lengths to impress Danny, who she quickly became obsessed with, after he arrived in the village at the end of last year.

But when she realised he’d lied about an injury in order to manipulate her into dealing drugs, she turned on him and got him arrested.

And now episodes of Emmerdale set to air in the New Year will see Danny return to the village after being released.

Viewers will see Sarah tempted when she receives a text from Danny asking to see her.

The following day, Sarah is stunned when Danny confronts her face-to-face and is left fearing he might be back for revenge. 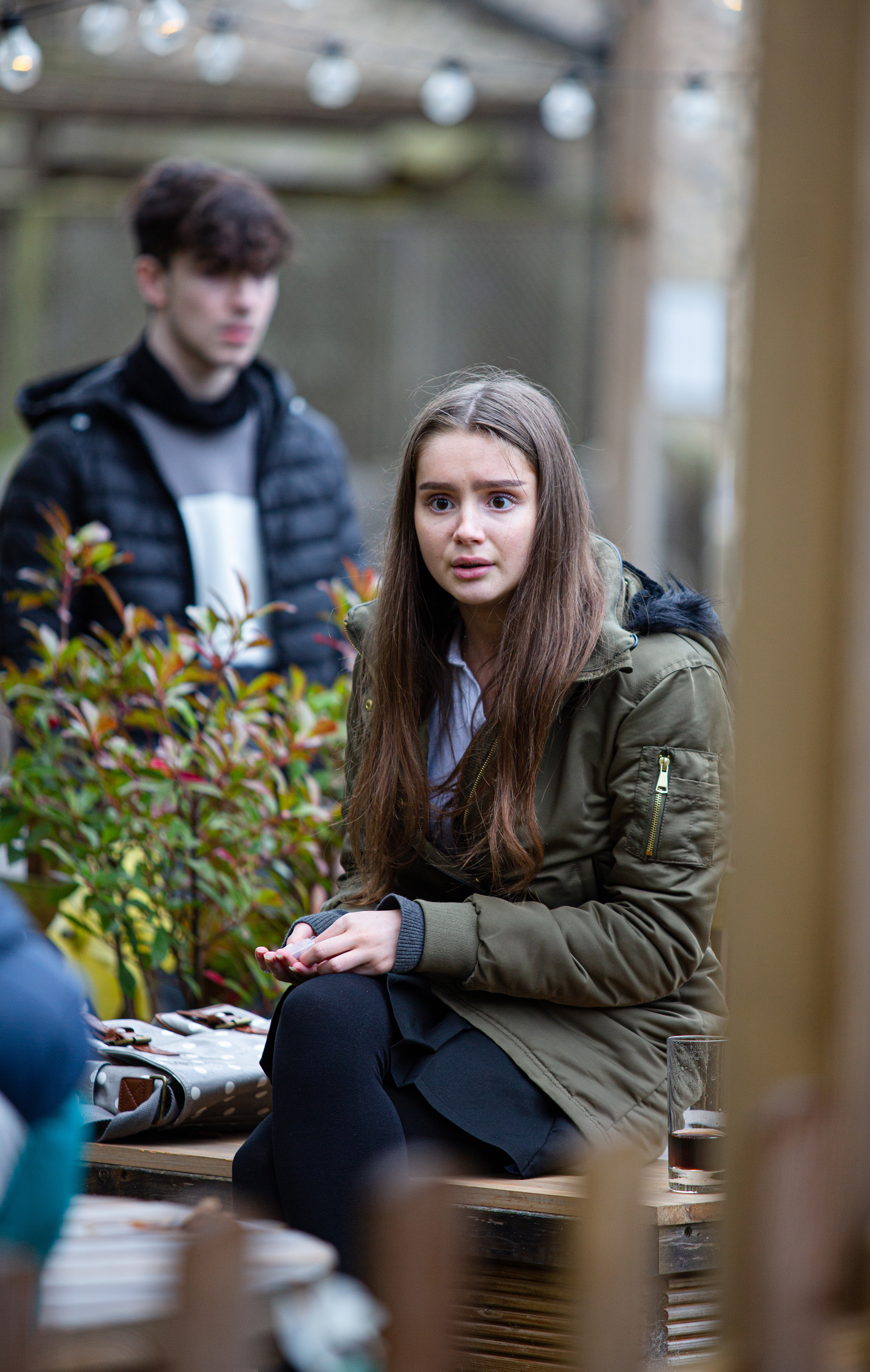 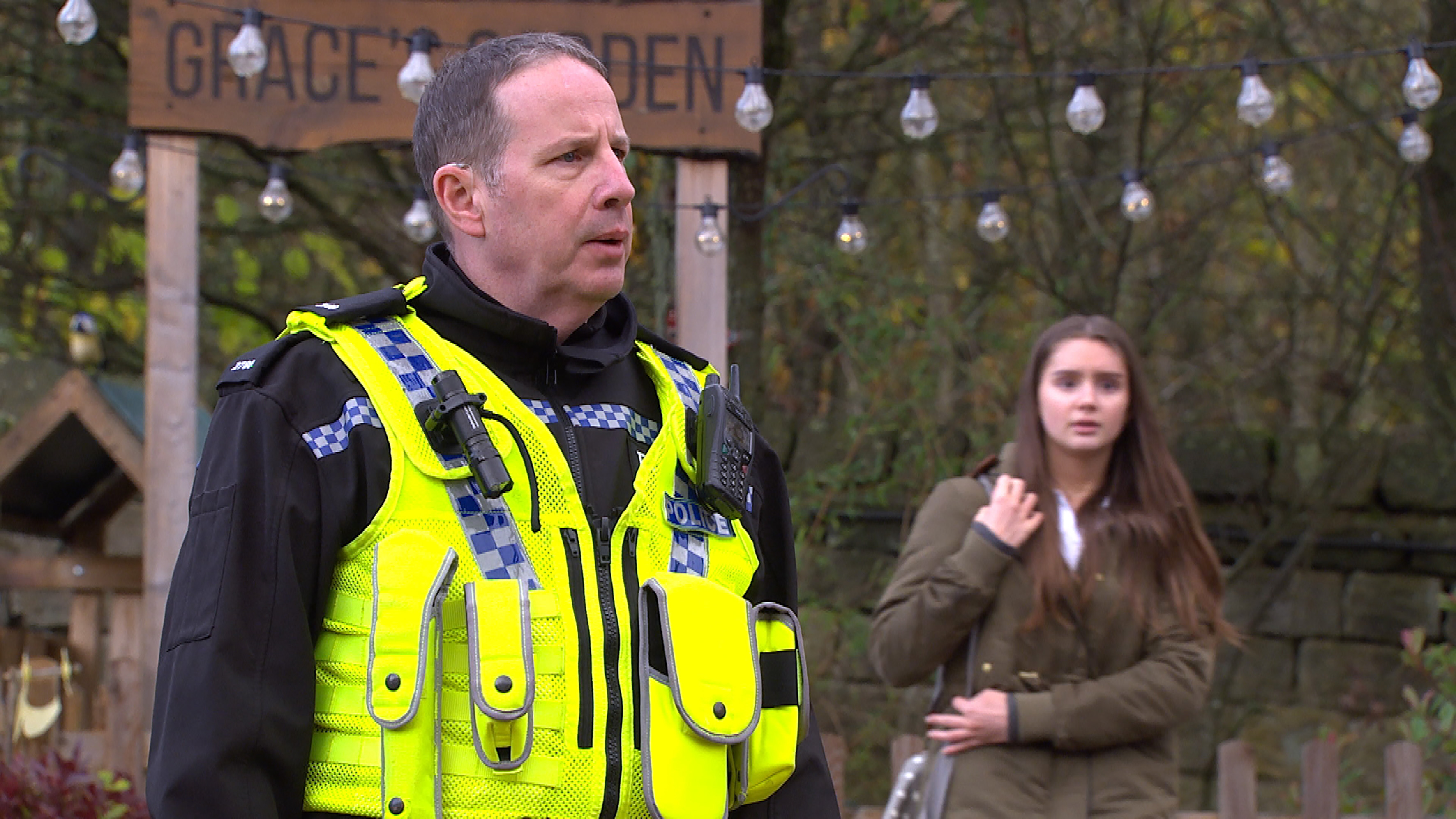 But when Danny seems genuinely sorry for his past antics and thanks Sarah for turning him in, Sarah lets her walls down.

But viewers will soon see Danny back to his old tricks as he and Mason try to sell some pills to a rowdy stag do at the pub.

They’re stopped in their tracks, however, when Chas finds a bag of pills and assumes it belongs to a member of the stag party.

Sarah is shocked to see Danny and Mason dealing drugs but eventually asks him for one of his pills.

Meanwhile, Chas calls the police on the stag do and the police conduct a drug search as Sarah slips the pills into one of their pockets.

Will Sarah get away with framing one of the stags?

Or could Danny be about to frame her? 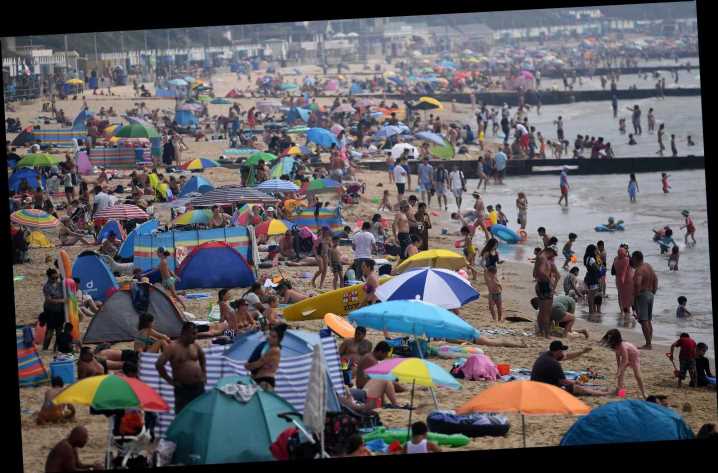 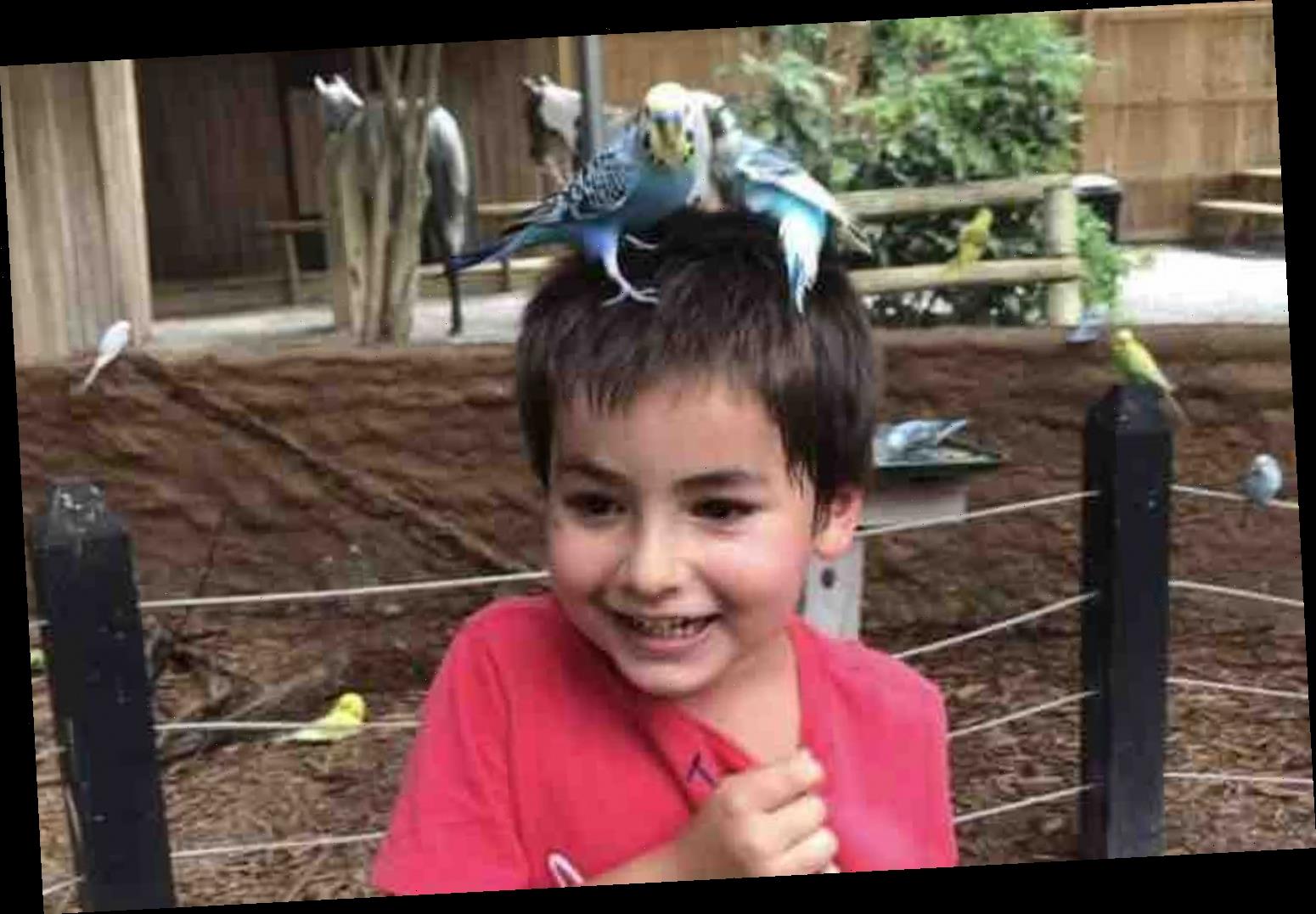 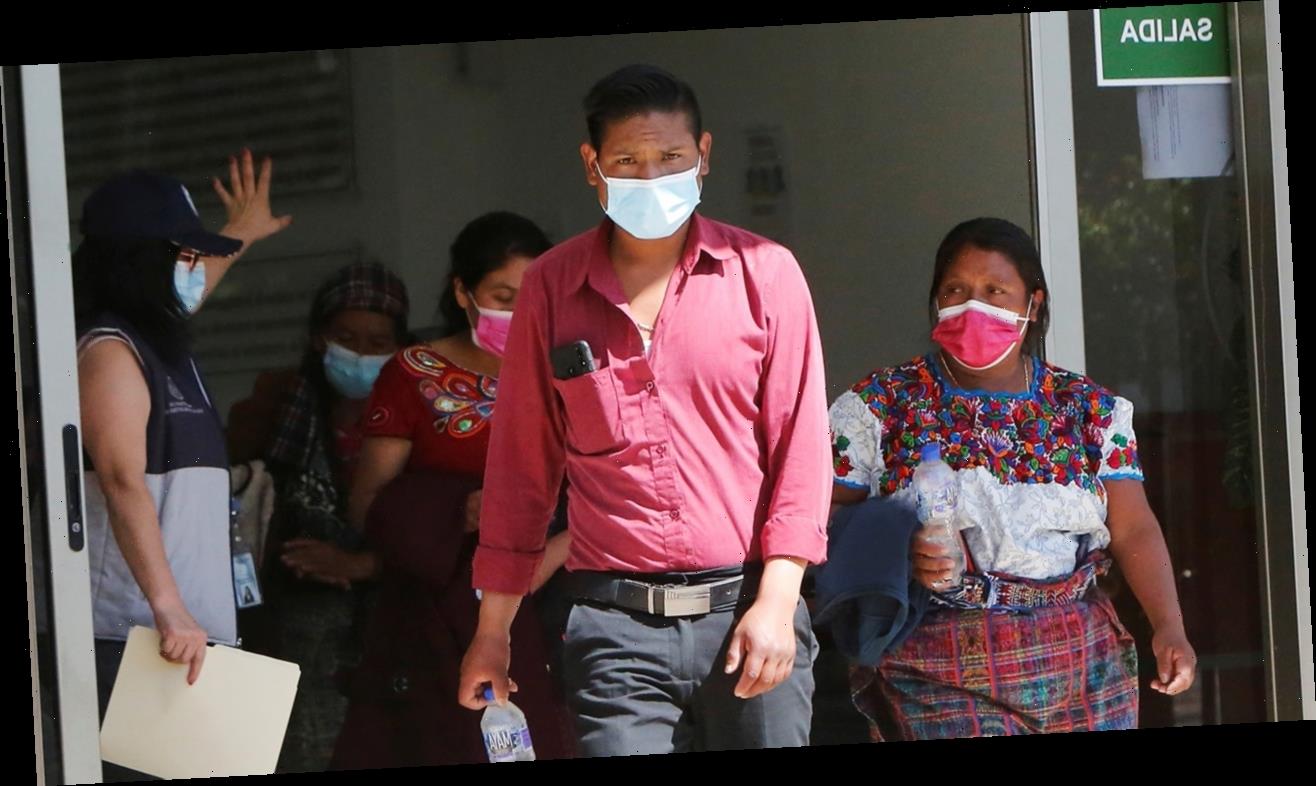 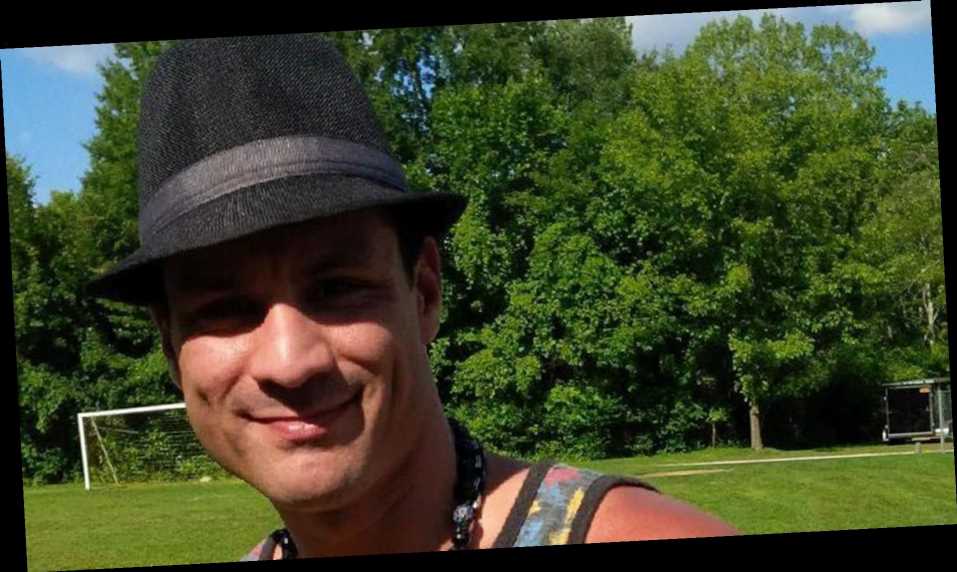 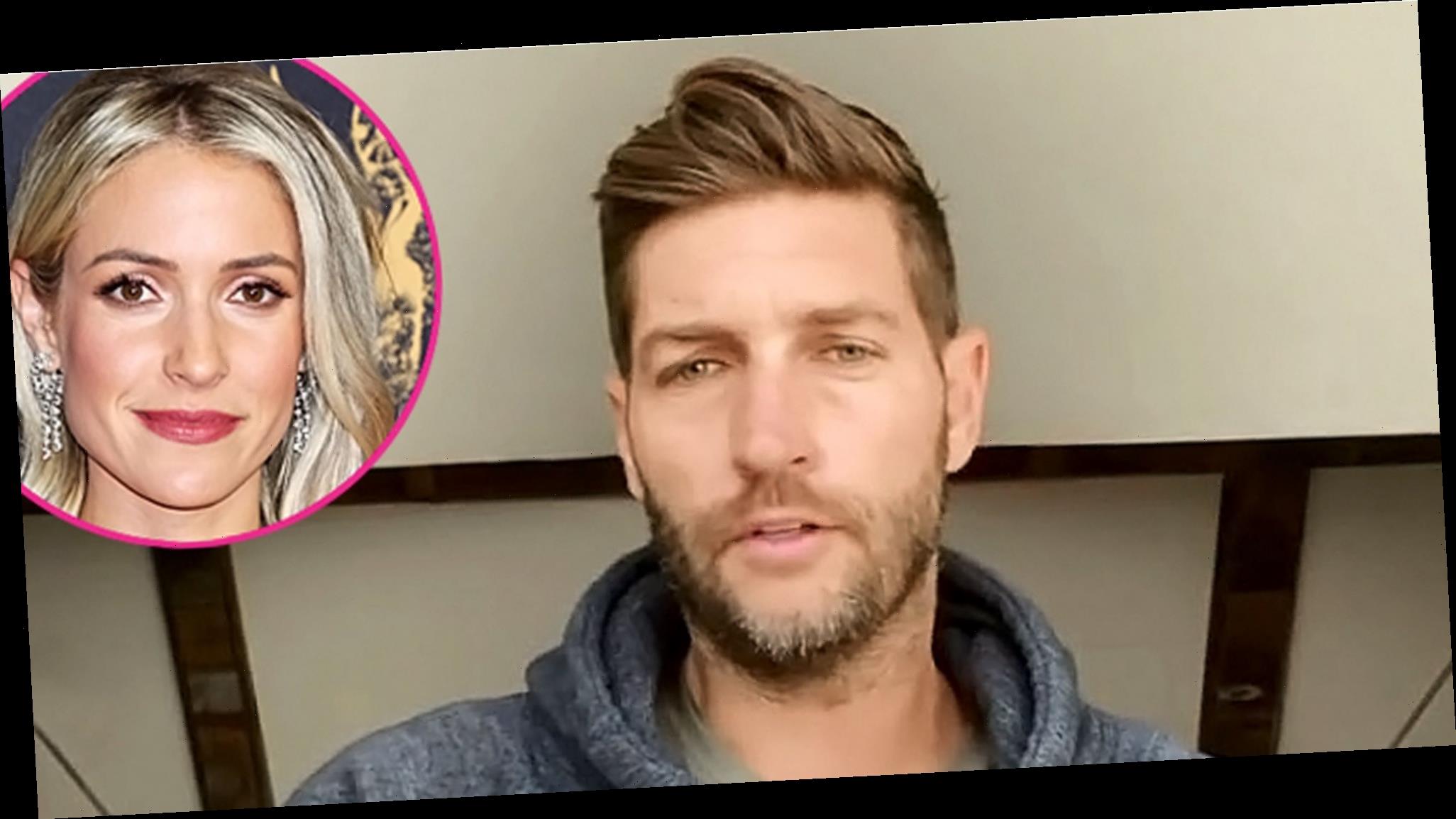 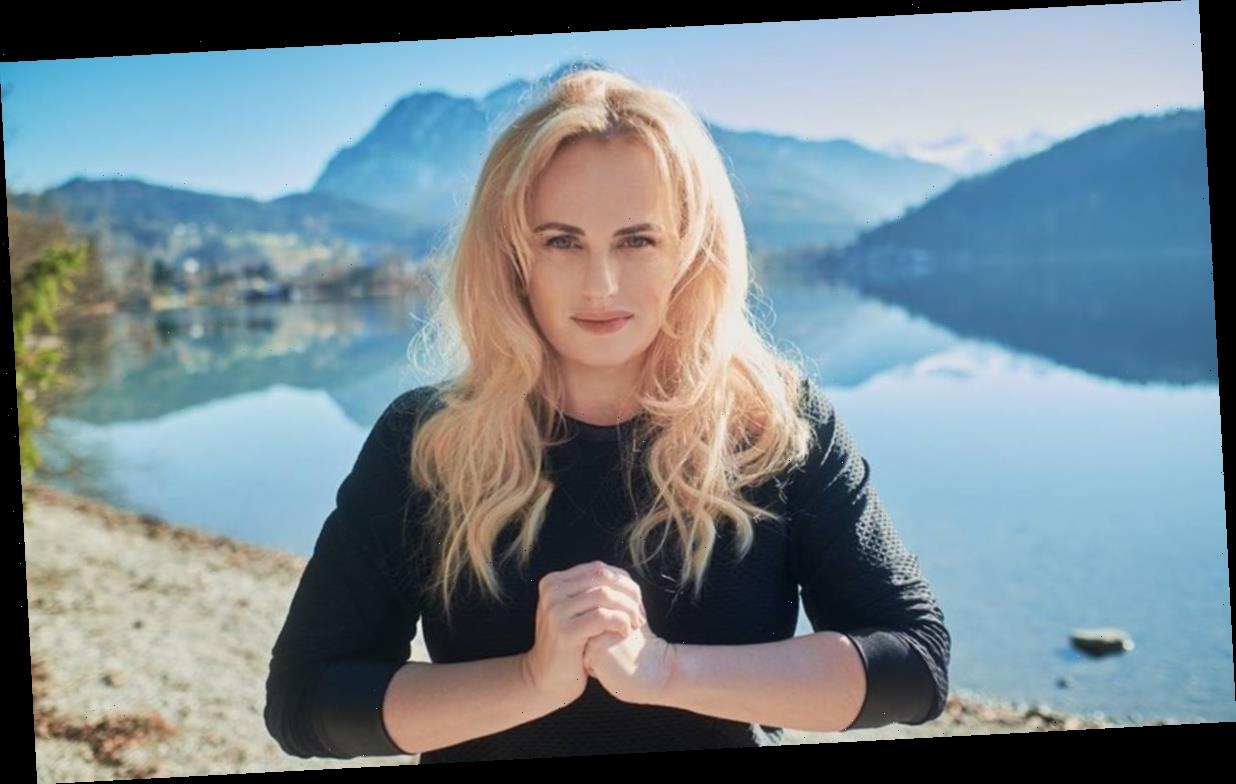