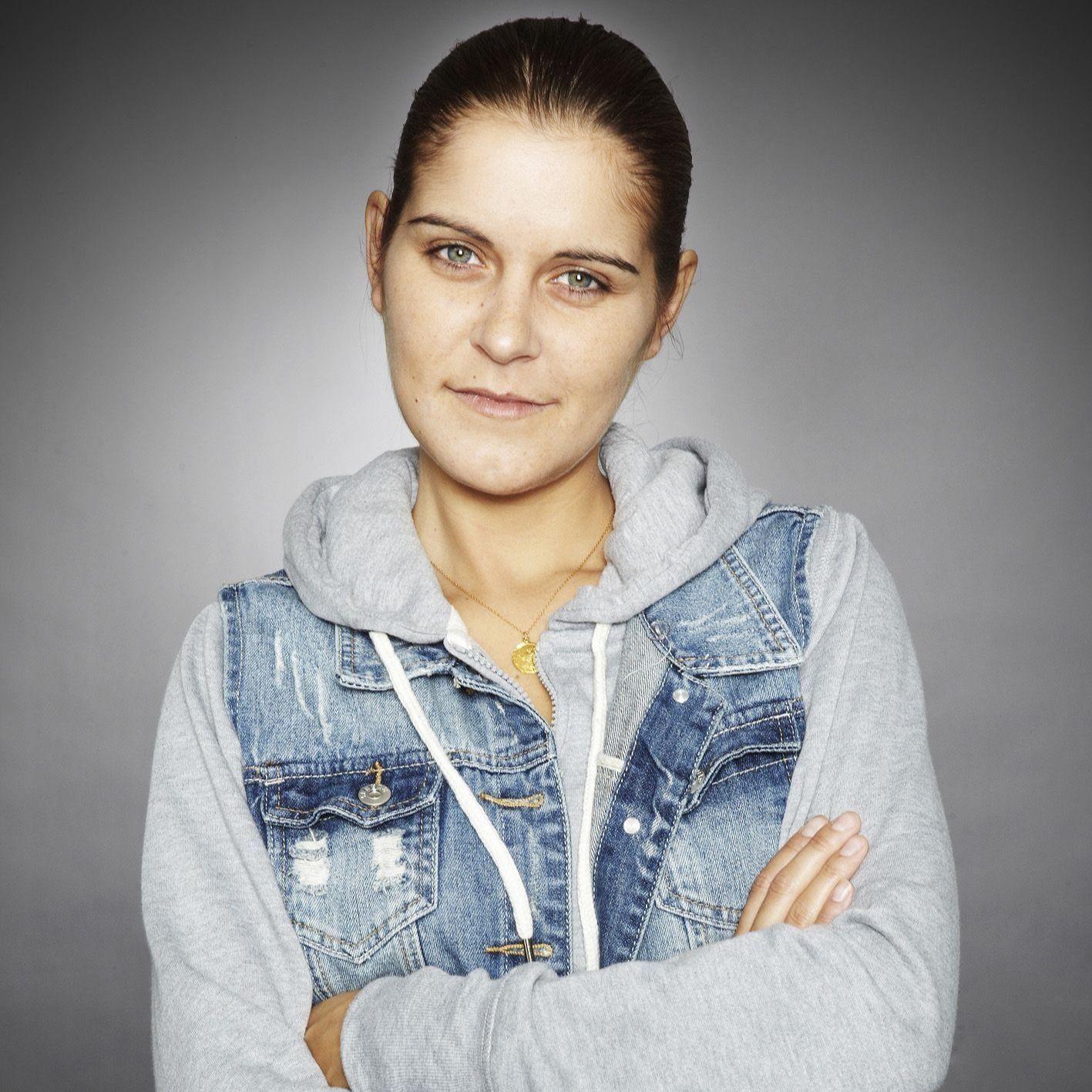 Gemma – known for her role as Rachel in Emmerdale – is currently in hospital with a kidney problem and Coronavirus.

The actress continued her presenting work on Viking Breakfast for a few days but ended up in hospital and is now in ‘safe hands’.

Updating fans, she wrote: ‘In hospital and in safe hands. Scary day. Signing off for sleep after more tests. Much love.’

She also explained that while she has Covid, her hospital admission was because of her kidneys.

‘Hopefully I’ll be able to go home in a few days’, she said on Twitter.

Gemma played the role of Rachel from 2011-2015 and has also appeared in BBC One’s Doctors and Casualty.

Away from her acting career, Gemma recently opened up about how she contemplated ending her life in the midst of her eating disorder battle. 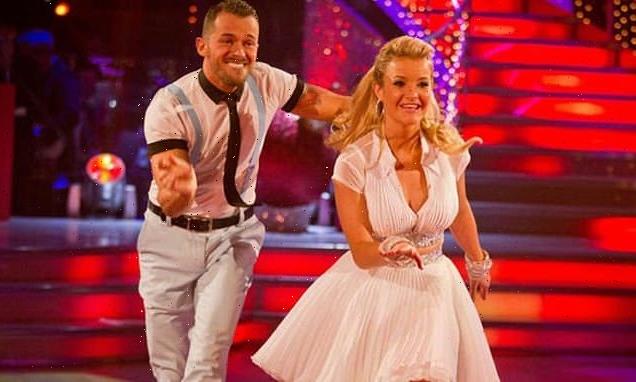