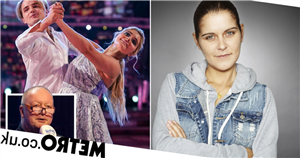 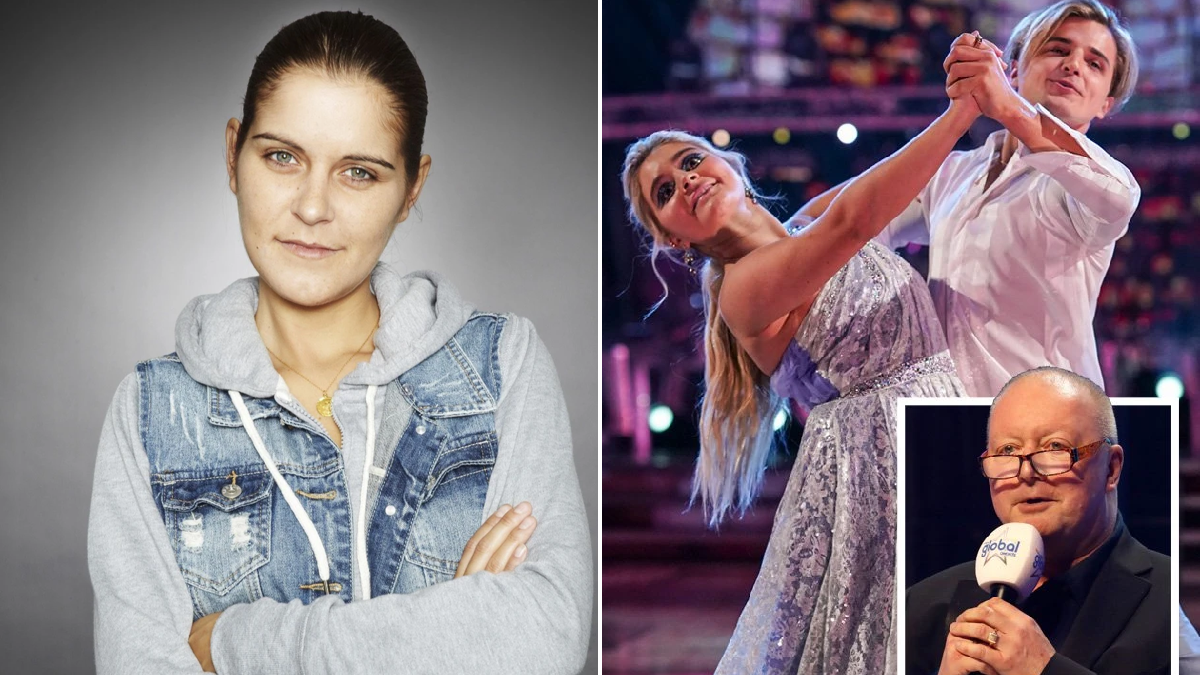 Jason Manford and Dr Alex George are among the stars who have come to Tilly’s defence in the wake of Steve’s comments, with several of her fellow Strictly stars also showing their support.

Gemma, who played Rachel Breckle in Emmerdale, has now voiced her thoughts, calling out the radio presenter and telling him that this is ‘no message’ to be sending out.

The 37-year-old soap star is the manager of SEED Eating Disorder Support Services.

‘SEED was co-founded 21 years ago by my mum and dad,’ Gemma told Metro.co.uk. ‘They set it up when I was in hospital, when I was 15, so it was about five years into my battle with an eating disorder.

‘The one thing that came up was, not only there not good enough support for me, there was no support for parents or loved ones. There was nothing. They set up SEED in the hope that they could be that support system, and it grew because there was a need for it.’

‘I think we must keep shouting loud to change the narrative. There are 1.25 million people in the UK suffering from an eating disorder. It’s probably grown even more. Then you bear in mind that those 1.25 million have family, friends, siblings and loved ones.

‘Eating disorders have the highest mortality rate of any other mental illness. One in five will die as a direct result of the eating disorder, or taking their own life. I won’t stop talking about it until the powers that be understand that they need to do more and they need to do better.

‘In the meantime, I will educating. I will keep having the conversation. I will keep calling out people like Steve Allen, because while he is allowed to use that language, and treat a 19-year-old – a bright, beautiful, talented 19-year-old – with the world ahead of her, that’s no message to all of the others.’

Tilly, who is the daughter of TV chef Gordon Ramsay, shared her response to Steve’s comments in a statement.

She told fans she ‘won’t tolerate people that think it’s okay to publicly comment and scrutinise anyone’s weight and appearance’.

Tilly has since received an apology from Steve, according to reports.

She ultimately received a score of 36 from the judges – a nine from Craig Revel Horwood, Shirley Ballas, Motsi Mabuse, and Anton Du Beke – making it her highest scoring dance thus far.