Charity recently told of how he held her captive and raped her when she was working on the streets aged 14. 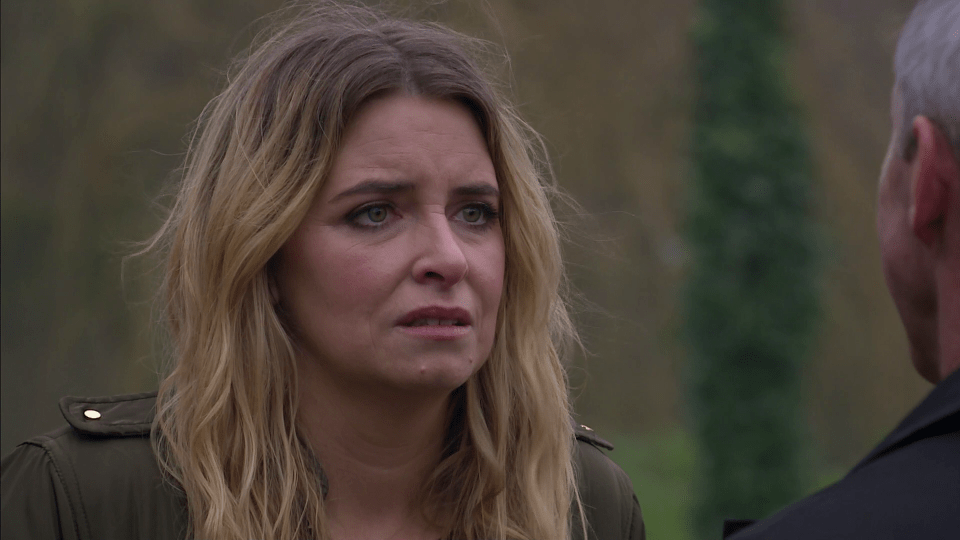 DI Bails returned to the village recently and has asked Tracy to be part of a task force aimed at tackling sexual exploitation.

Vanessa is terrified for Tracy's safety and begs Charity to help her do something.

They rush to Tracy's house where she's having a meeting with the creepy copper.

As he leaves, Charity chases him outside to warn him off. 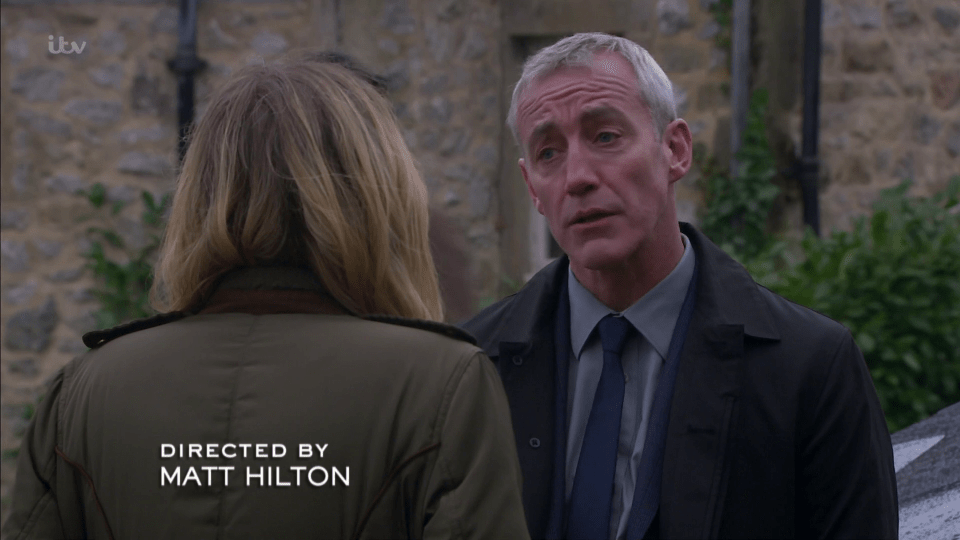 But Bails played dumb and said she was angry about him sending her down for the fire at Home Farm.

He then said: "So you’re still a scrappy little tart are you? No you’ve grown up and moved on. So have I.

"I’m telling you this for our own good. You can’t touch me." 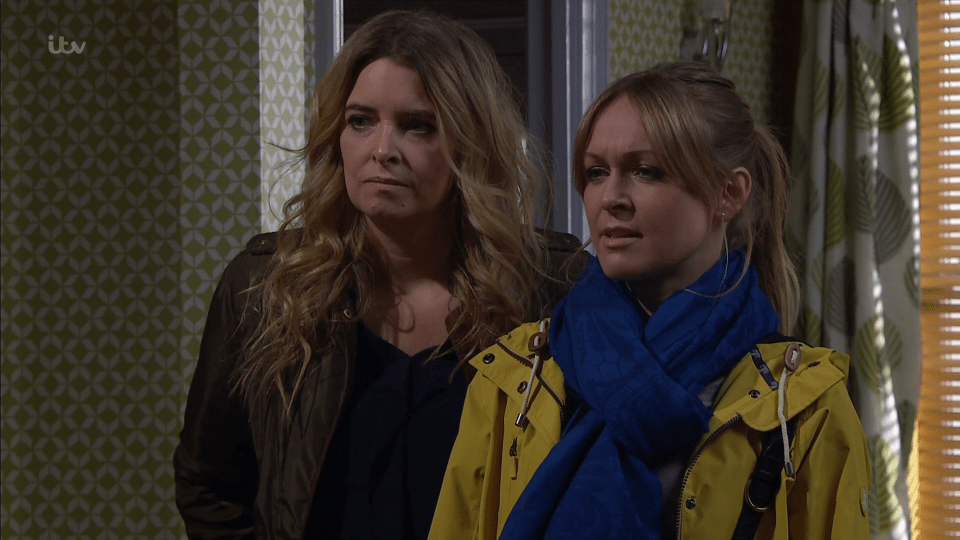 Charity told him to back off or he will "get what's coming to him".

Clearly annoyed, Bails then threatens her: "You want to take me on? I’d break you into little pieces. And you know I can."

She hit back: "I'm ready to take you on, you go anywhere go near Tracy and I'll expose you for the pervert you are."

Charity later followed Bails and Tracy and told him to "sling his hook" or else she tell everyone what he did to her. 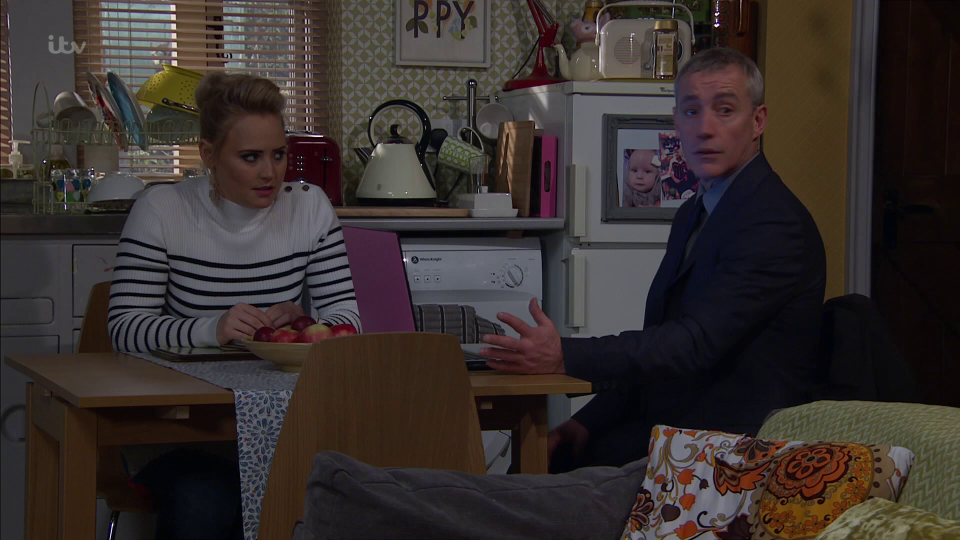 He hit back saying he'd take her down with him and "tell everyone what she did for a pack of winegums."

She replied: "Or what'll you do? Chain me to a radiator for old time's sake?" 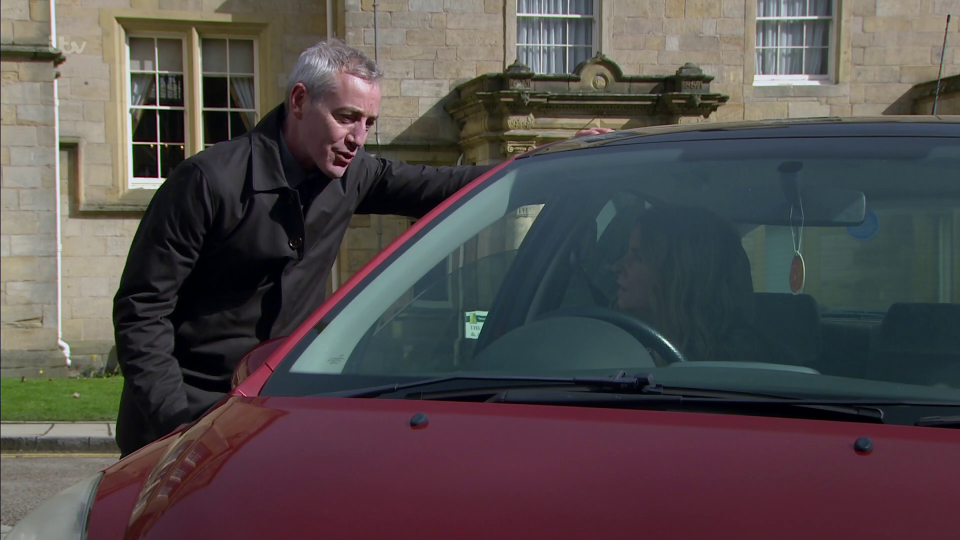 Bails then offered her £20,000 to keep quiet but will Charity take the cash?

Viewers at home praised Charity for taking on the nasty Bails.

One wrote: "Awww Charity!! ?That Bails is a nasty piece of work!!! #Emmerdale".

Another said: "Charity is so much stronger than this pos cop. Go Charity! #emmerdale".