Brave Charity is seeking justice for the horrific sexual abuse she suffered as a teen at the hands of the bent policeman, but his defence is doing its best to discredit her. 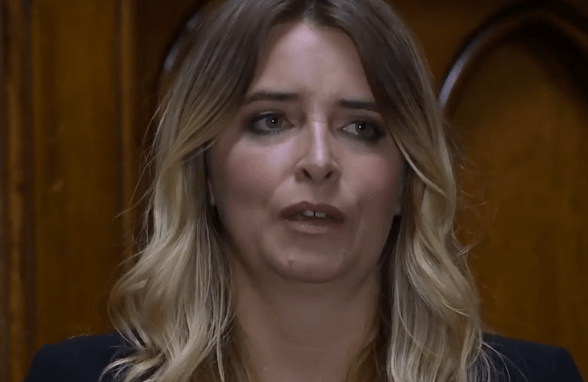 But the biggest issue was that the defence focused on consent between the pair, when in reality it would be irrelevant as Charity was 14 when she was abused automatically classifying it as rape as she was two years under the age of consent.

The fact didn't escape viewers who wrote on Twitter: "It was an offence even when Charity was a child. There was no defence back then either. What he did was illegal so all they need to do is get his DNA to match his sons DNA, case over. Guilty as charged.

"I’m really confused by this trial. Charity was clearly underage when Ryan was born, Bails has admitted she was underage on the stand, how is he not instantly charged for that? How is that a defence? ?‍♂️ #Emmerdale.

"Eh so what I don’t get is how Charity was 14 but her age didn’t seem to matter to the defence counsel??? #Emmerdale. 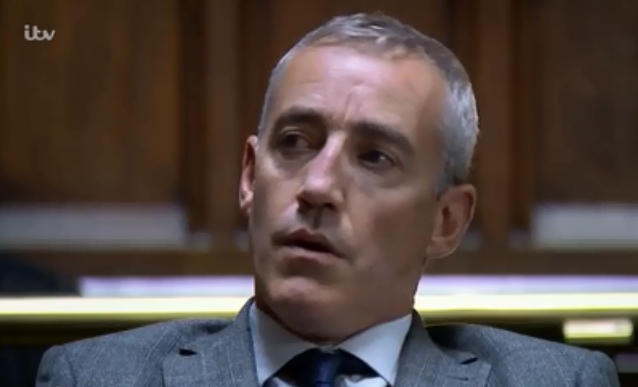 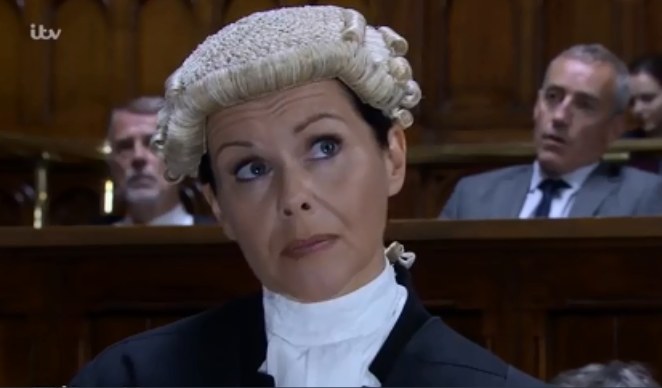 "Can someone explain why the fact that vile Bails slept with Charity (and raped her) when she was ONLY 14 isn’t the primary point of this trial. It seems like it’s about everything but that. Plus wifey basically being a ‘star witness’ in this is a joke. Frustrated. #Emmerdale."

While the outcome of the trial is still in the balance, Charity sinks into a depression when it is finally over – although we still don't know which way it will go.

After the verdict is handed down Charity struggles to put the experience behind her, affecting those closest to her in the Dales.

A frustrated Chas urges her to pull her weight in the pub, while Faith tries to get through to her about pushing Vanessa away.

When Charity reacts to Faith’s well-intentioned advice, Faith is left shocked by her volatile state.