WENDY Posner puts her foot in it next week in Emmerdale when her love letter to Bob ends up in the wrong hands.

Wendy – who is played by Susan Cookson on the ITV soap – is then savagely rejected by Bob. But is it really the end of the road for the pair? Here’s everything you need to know… 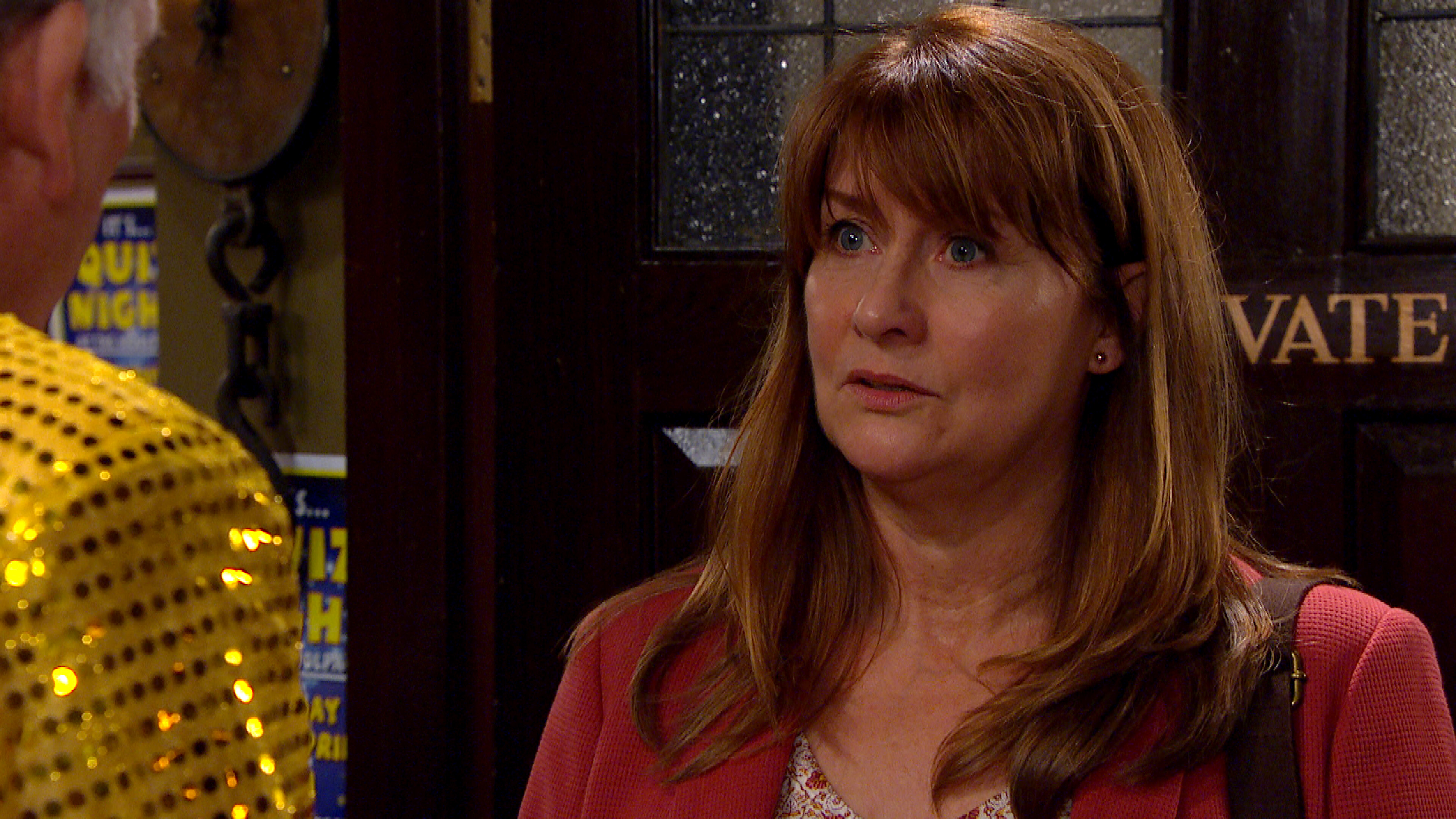 How does Rishi get hold of Wendy’s love letter in Emmerdale?

Emmerdale are yet to confirm exactly how Rishi gets hold of Wendy’s love letter and assumes it’s addressed to him.

But Rishi is convinced Wendy intended for him to receive it, and wastes little time in showing the letter to Bob.

Bob is gutted by the contents of the letter and devastated that Wendy seems to have feelings for Rishi and not him.

Bob later rejects Wendy in the Woolpack when she tries to get him to talk about his feelings for her.

The mix-up leaves Wendy in tears as she rushes off home.

Will Rishi and Bob sort out the mess or could Wendy be in for an unusual love triangle? 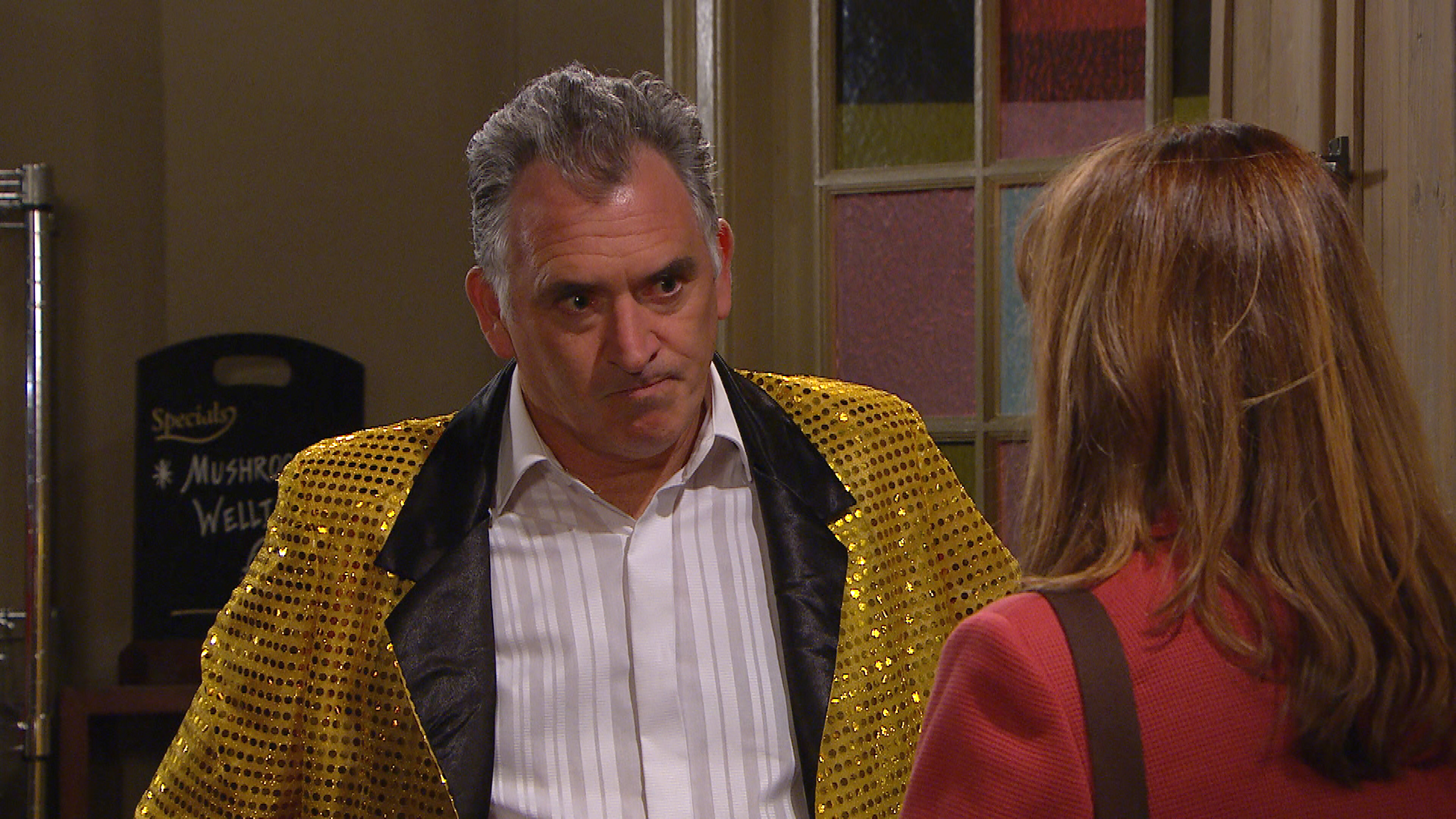 Are Wendy and Bob going to get together in Emmerdale?

Emmerdale are yet to confirm Bob and Wendy’s future, but that hasn’t stopped fans hoping that Bob and Wendy will get together.

One fan tweeted: "I love the blossoming relationship between Wendy and Bob #Emmerdale."

Another added: "I would like to see Bob & Wendy get together."

Viewers know that Wendy was grateful to Bob for showing her some kindness after she had a hostile reception from the rest of the village upon her arrival.

Bob offered Wendy a listening ear and supported her right from the start.

But it soon became clear that he was after more than friendship when he confessed his feelings for Wendy after she had her handbag stolen.

And given the love letter Wendy is set to write in upcoming scenes, she clearly feels the same way.

But with her declaration of love set to end up in the wrong hands, fans will have to tune in to find out what happens between Wendy and Bob.

What has Susan Cookson said about Wendy’s romance with Bob?

Susan Cookson – who plays Wendy on the ITV soap – spoke to Digital Spy about the blossoming romance between her character Wendy and Bob.

She said: "Bob is such a lovely character and a kind man with huge life experience. Lots has gone on in Bob's life. Bob is someone who has seen this woman and has a level of empathy for what she's been through.

"He's cut through all of the anger, hatred and hurt that's going on for so many different characters. He sees that, as a mother, she's trying to do the best she can for her children and her grandchild.

She added: "He's a very kind person and he feels that he just needs to hold out a hand and show a bit of support.