Cain, played by Jeff Hordley, punched Joe Tate causing his head to hit a rock after he failed to show up to marry Debbie and believes he killed him – but he was actually alive when Graham Foster bundled him into his boot. 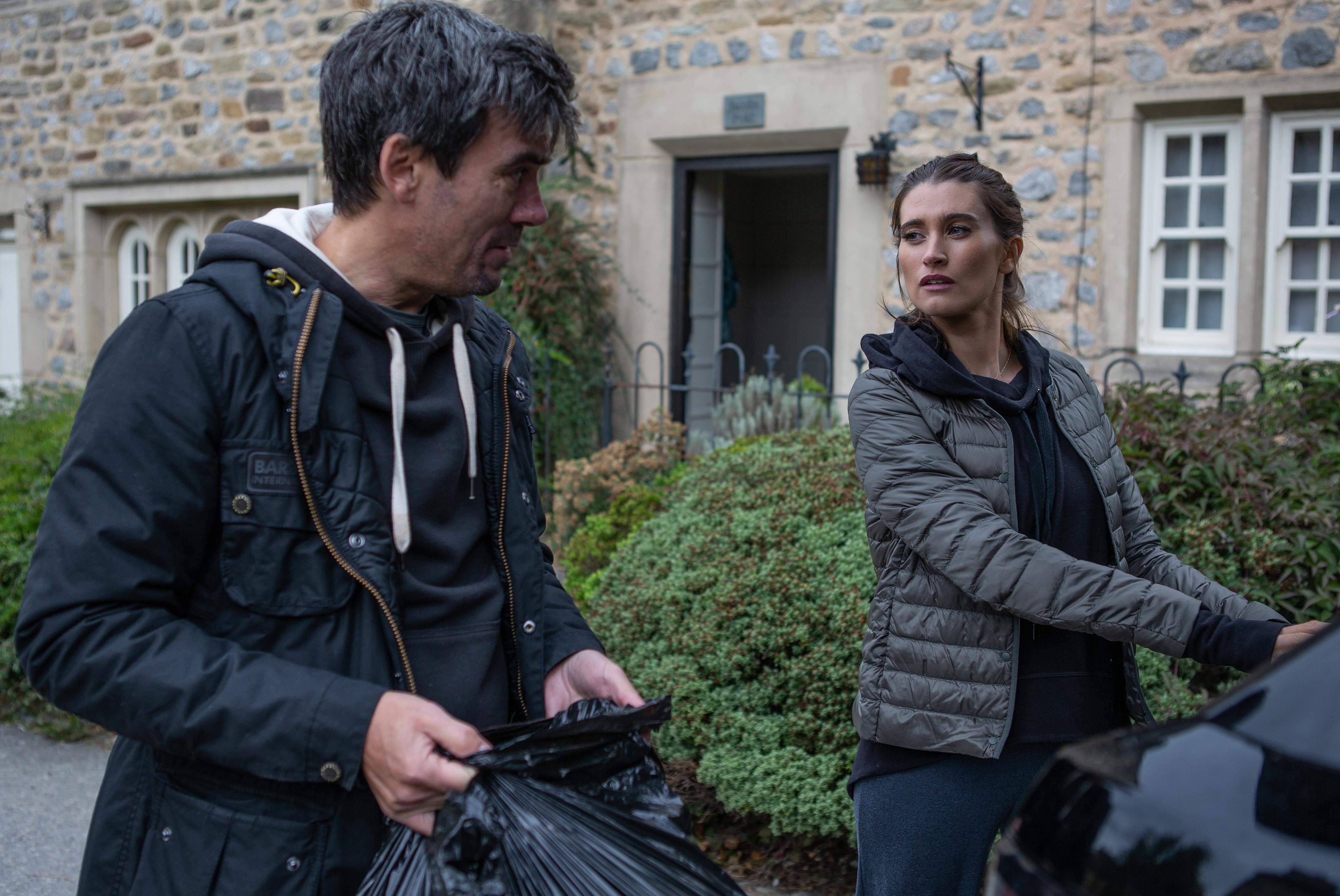 Debbie is still unsure about what happened to Joe on their wedding day and is desperate for answers.

She told TV Times: "Joe just went on their wedding day. He's out there, and she wants answers.

"She thinks Cain is behaving a bit oddly but she doesn't think the two things are linked. This is a low point in her life and I'm not sure things could get any worse."

However she admitted she thinks Debbie could react very badly if she learns about Cain’s involvement in Joe’s death. 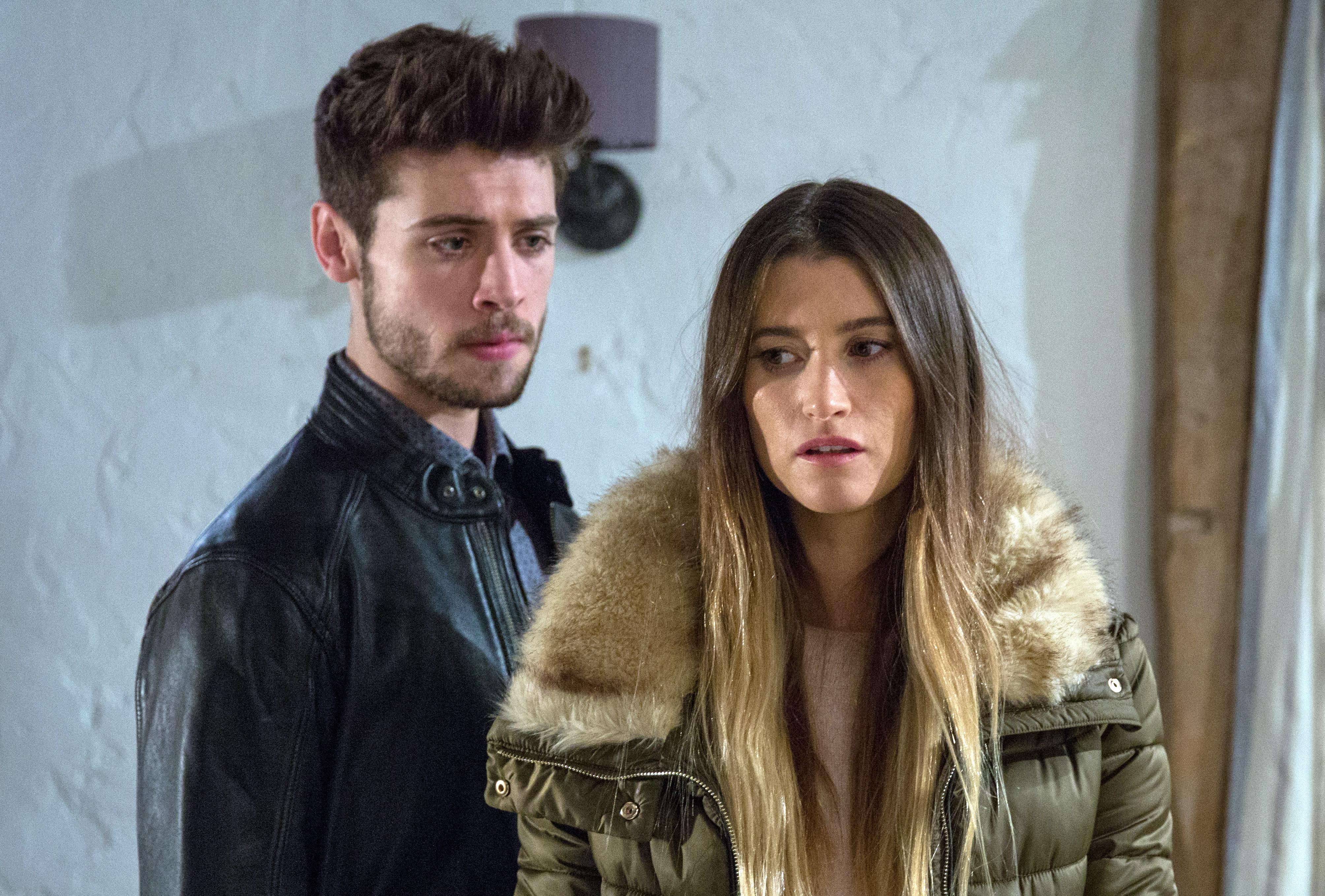 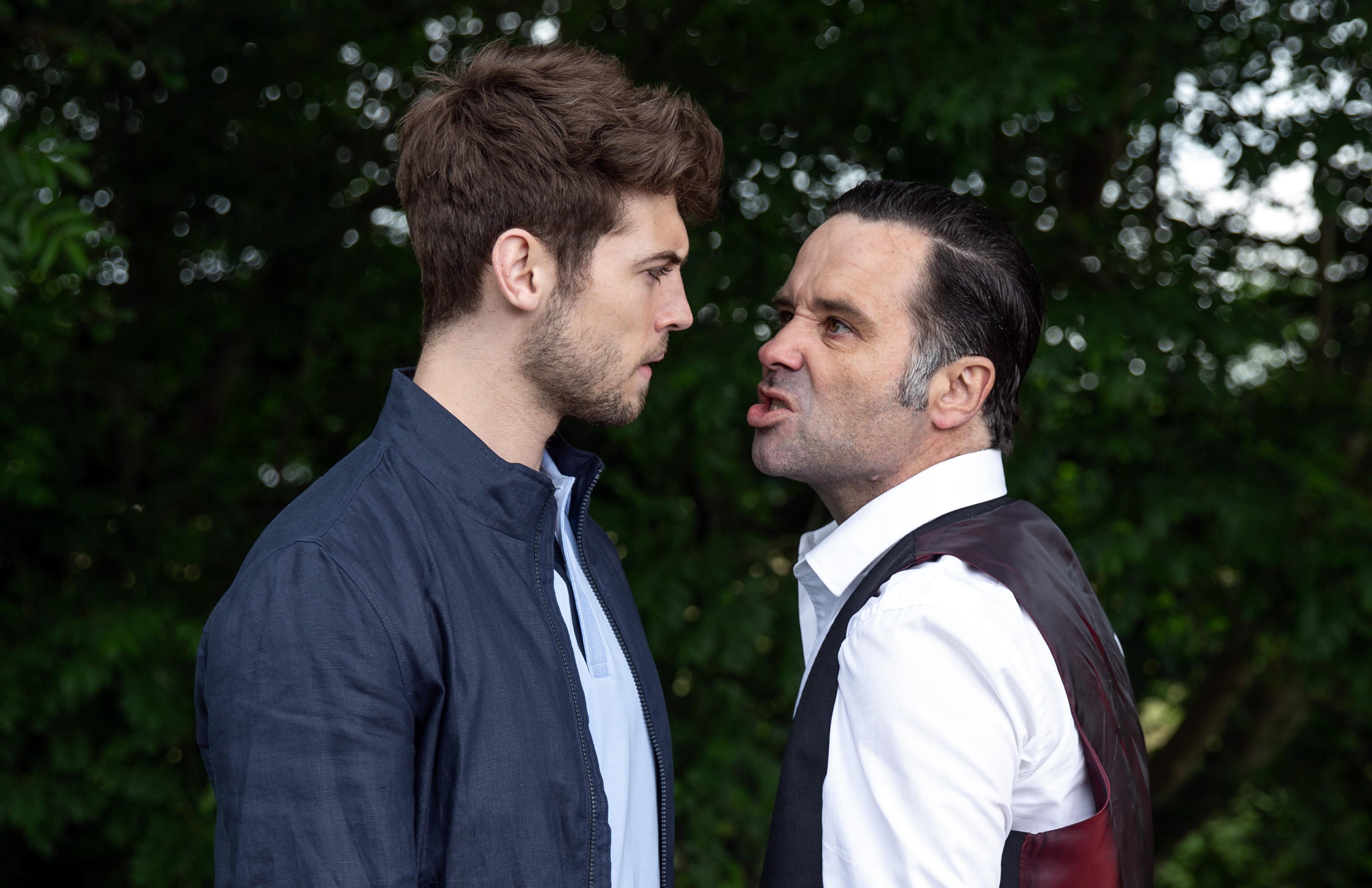 She added: "I think Debbie would be most angry that Cain let her believe Joe walked out on her. I don't know if she'd forgive him… She might kill him!"

On last night’s episode Cain told Moira about what happened to Cain, believing he is to blame.

She’s stunned but as Cain explains but she tries to reassure him and realises just how broken he is by the whole situation.

Moira will confront Graham and asks him if they can trust him not to reveal the truth to Debbie about what happened.

Fans of the ITV soap know that it was actually Graham and not Cain who finished of the fake millionaire after Joe’s fingers twitched when Graham packed his body into the boot of his car.

But Graham hasn’t gotten around to telling Cain that, leaving the mechanic to believe he killed his daughter’s fiancé.