The 27-year-old actor's alter-ego Aaron Dingle is set to tie the knot to Ryan Hawley's character Robert Sugden after they popped the question to each other at the same time at the end of July, and Danny has revealed the pair are set for an autumn nuptials. 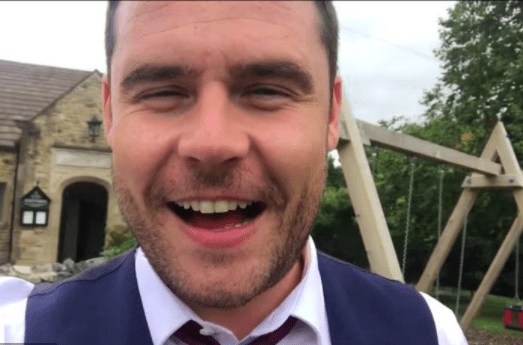 In a video posted on the Emmerdale Facebook page, he said: "Good afternoon to all you Emmerdale fans, Danny Miller here.

"I'm just in the Emmerdale village and we're filming something very special, let me show you…"

But the star, who was dressed in his wedding suit, was playing a prank on fans, and refused to show them any footage of his alter-ego's big day.

He added: "Ah got you. You'll have to wait until October." 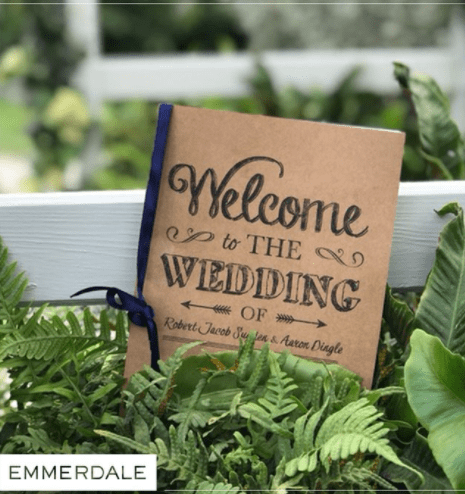 Robert and Aaron – dubbed Robron by Emmerdale super-fans – have had an on/off relationship over the years, and Danny admitted in February he was hoping people would "stop having a go" at him after the characters reunited.

He said: "I'm expecting my Twitter feed to calm down and for everyone to stop having a go at me for not being with Robert.

"I think there will be lots of love hearts … it's a nice episode and they can get back to where they were before."
Aaron is trying to get past the whole Seb thing and, if anything, try to be there for Robert and the baby."