Emmerdale's Debbie Dingle shares her dark secret with everyone next week

Emmerdale‘s Debbie Dingle confesses her acid attack secret to everyone next week.

Debbie (Charley Webb) decides that it’s time to face the music with her family, now that Ross Barton finally knows the truth about the reason he was targeted by Simon McManus.

The latest drama unfolds after Ross’s brother Pete angrily blames Debbie for everything during a very public argument at The Woolpack.

Pete loses it after discovering that Ross (Michael Parr) has slept with troubled Dawn, still on a downward spiral after everything that’s happened recently. 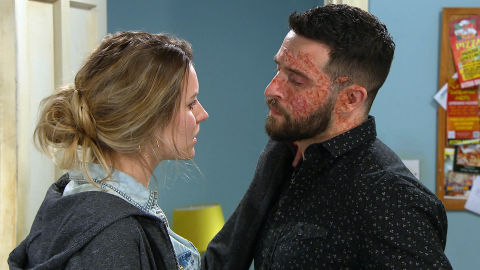 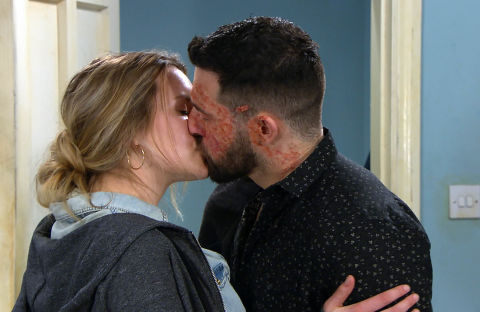 Concerned and frustrated, a furious Pete (Anthony Quinlan) confronts Debbie at the pub and accuses her of ruining Ross’s life.

When Chas (Lucy Pargeter) orders Debbie into the back room of The Woolpack to calm things down, Debbie confesses to Chas and Sarah that Pete’s anger is justified as she was involved in Ross’s attack.

While Chas is horrified by the revelation, there’s an even stronger reaction from Sarah, who refuses to have anything to do with Debbie in the aftermath.

Debbie also tells her mum Charity (Emma Atkins) and Vanessa Woodfield (Michelle Hardwick) the truth about everything, leaving them shocked too. 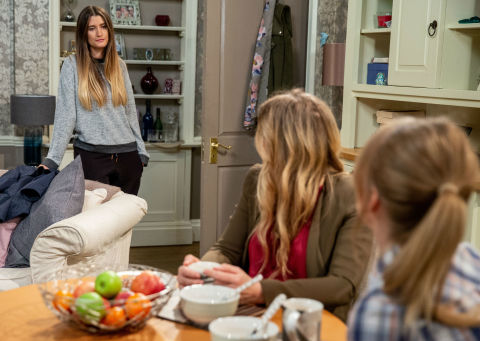 Keen to bring the fractured Dingle family back together, Faith tries to play peacemaker between Debbie and Sarah.

Unfortunately, Sarah isn’t ready to forgive her mum just yet, telling Debbie that being with Joe Tate has turned her into a horrible person.

Will Sarah’s harsh words give Debbie food for thought?

Emmerdale airs these scenes on Tuesday, June 5 and Wednesday, June 6 at 7pm on ITV.