Emmerdale’s Jessie Dingle to be KILLED in twisted revenge plot?

The Emmerdale cast member, played by Sandra Marvin, is set to be at risk as she gets caught up in son Billy’s drama.

Billy (Jay Kontzle) and his loved ones are currently in danger as his gangster acquaintance wants revenge over the failed plan for a warehouse robbery on Easter Monday.

After a few days of making threats, Max (Jordan Reece) steps up his intimidation campaign tonight.

And its’ Billy’s mum Jessie who becomes his first target.

Jessie and Billy are horrified when Max deliberately drives towards her in the village, nearly knocking her over.

Thankfully, Jessie makes it out unscathed, however she recognises Max from back in the day and quickly realises what’s going on.

Billy then has to answer some very tough questions from his mum, who wants to know why he’s associating with Max again while he’s trying to get his life back on track. 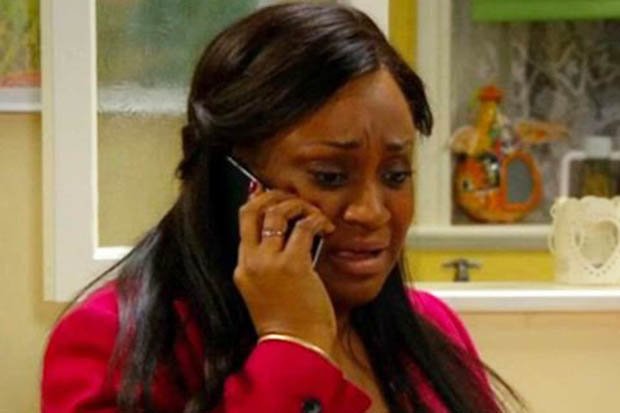 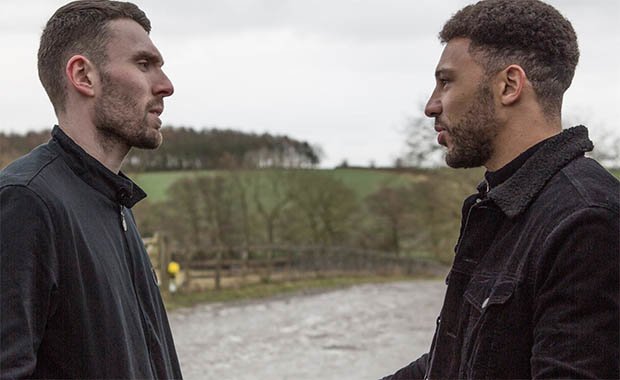 Later, Max chooses his second target – Billy’s brother Ellis (Asan N’Jie), who’s off on a night out with the other villagers.

While in the club, Max takes a photo of Ellis and sends it to Billy to show his safety is at risk.

Billy rushes off, however will he be able to make sure Ellis is safe in time? 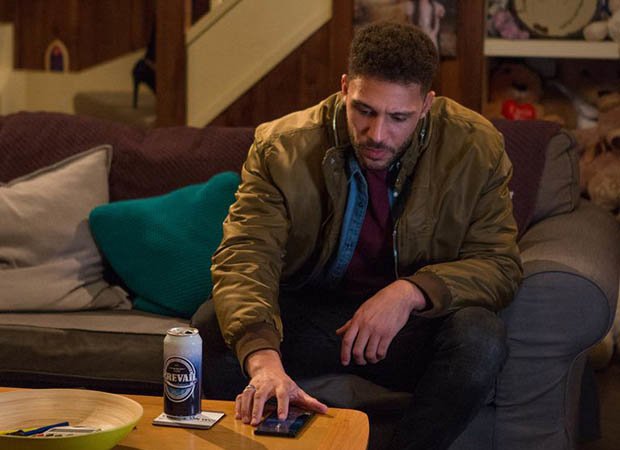 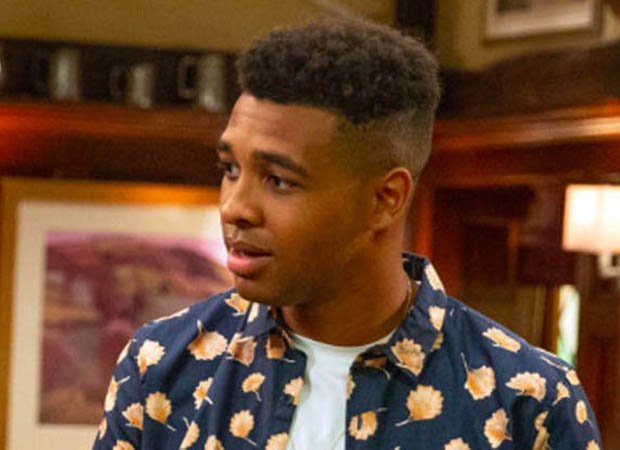 And will there be any more harm caused to Jessie?

It has been revealed that someone is set to be stabbed during the episode – but who will it be?

Emmerdale airs tonight on ITV at 7pm and 8pm.