Inspector Morse prequel Endeavour came back last week with a series of new films. Oxford was once again rocked by murder and intrigue as Endeavour Morse (played by Shaun Evans) and Fred Thursday (Roger Allam) were enlisted to crack the case. Amid the central murder, Morse had some drama in his personal life.

The season seven opener saw Morse in Venice, Italy getting involved with an alluring mystery woman while on holiday.

The pair were seen wining and dining in various locations around the picturesque Italian city.

However, Morse’s love interest decided to end things and he returned from his holiday to grim dealings in Oxford.

There was a twist in the tale at the end when Morse’s holiday fling turned out to be married to his new neighbour. 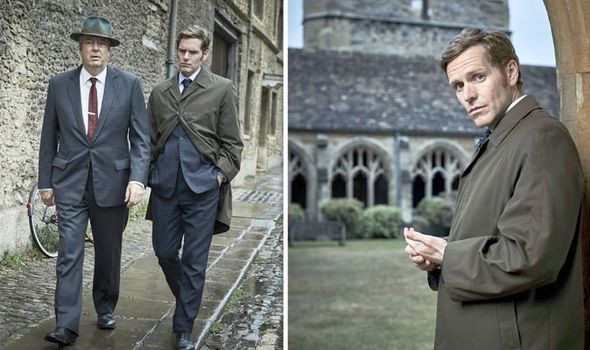 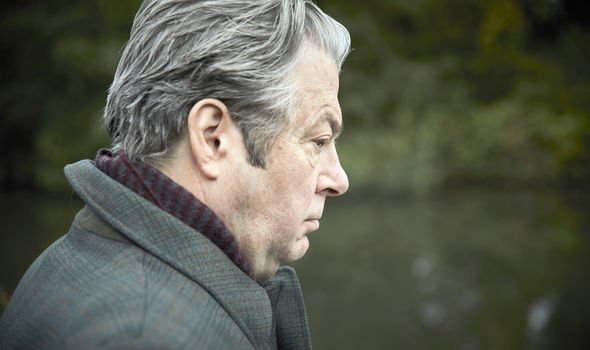 Is Endeavour really filmed in Oxford?

Season seven once again saw a return to Oxford with the city serving as the backdrop for the show.

Generally, Endeavour films on location in Oxford with the colleges and areas around the city being used previously.

The setting of Oxford feels very much like a character in its own right.

But where exactly is the show filmed and how much is the quintessentially Oxford show is actually filmed there? 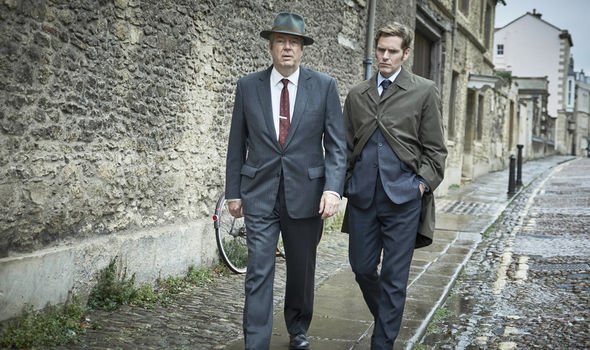 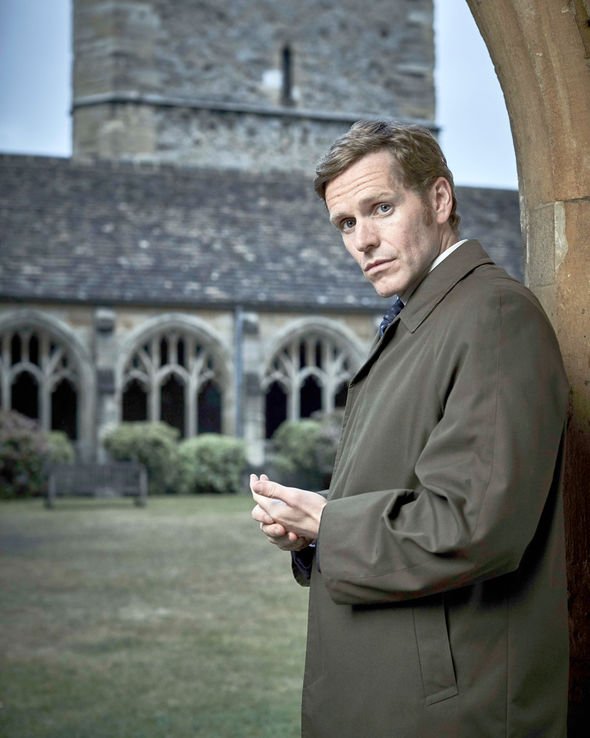 Filming on season seven took started in August 2019 and wrapped up in November last year.

There are a total of three films in the current run. Each film takes about five weeks to shoot, so season seven took 15 weeks in total.

In an exclusive interview with Express.co.uk, star Allam revealed all about the filming locations on the series.

He said: “We always have the police station and my house, they’re in what we laughingly call a studio in Langleybury near King’s Langley, so we’re always there.”

He went on to say: “We’re always in Oxford but we’re very rarely in Oxford actually.

“Each film takes 23 days of actual filming to shoot and we’ll never be in Oxford more than three days, sometimes one day because Oxford’s very difficult to film in. It’s packed with people.

“We’re a period show, so everything in the back of the shot has to looks as though it’s in the 60s or as though in this one it’s in 1970.

“So, it’s practically very difficult to film in. It’s always nice to be there, it’s just we only film bits in Oxford when the viewers have to see a bit of Oxford.”

Allam went on to reveal a behind-the-secret about the first episode, saying: “The first film is quite a lot in Venice.

“We weren’t in Venice. There was a tiny, tiny bit in Venice but that wasn’t done with a full crew with many of us there.”

He added Venice was recreated in “various places”, suggesting there was some clever locations used to shoot the scenes.

This evening’s (Sunday, February 16) episode of Endeavour will see a murder take place when gang violence erupts in Oxford.

Things will be getting worse at the canal towpath as well with Fred keeping an eye out amid concerns the wrong man went down for the murder.