AMANDA Holden has been dubbed by some Eurovision 2021 fans as "arrogant" after she made a language joke during her appearance.

The 50-year-old Britain's Got Talent presenter was tasked with presenting the UK's points on the European singing contest last night, but left many viewers unimpressed with her speech. 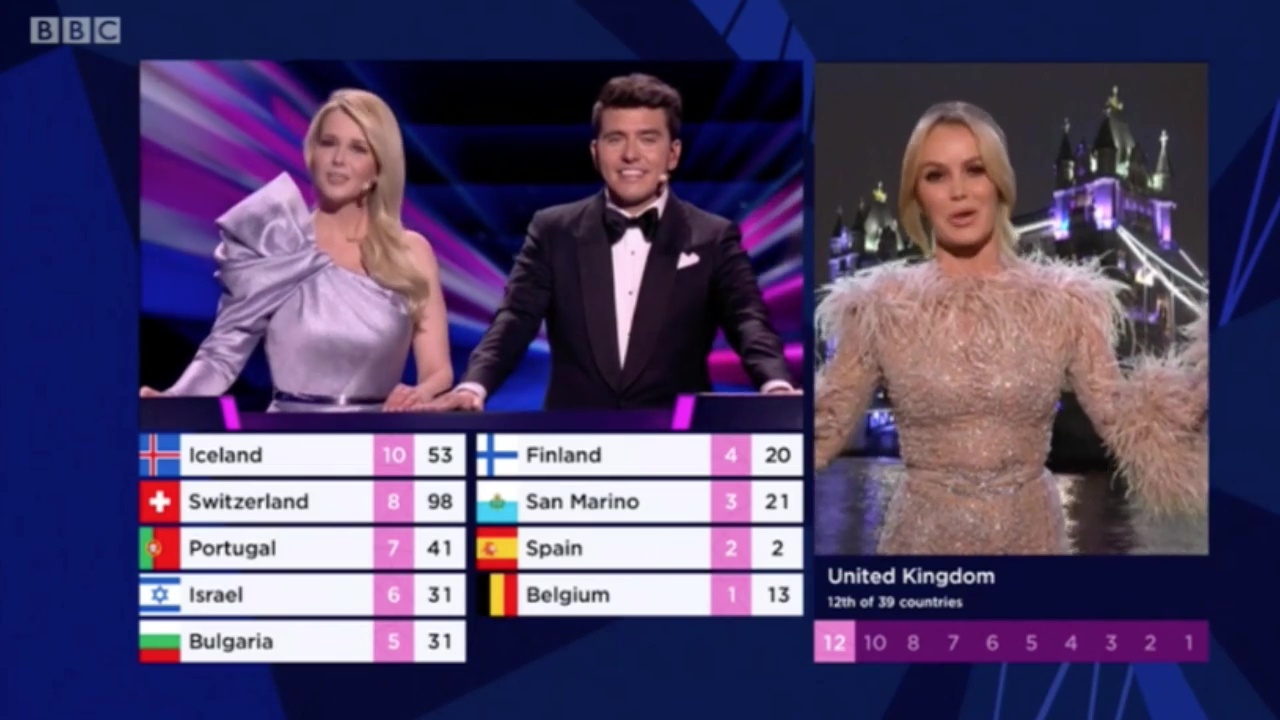 Twitter saw an uproar of mixed responses after Amanda made the remark during the scoring section as she delivered the UK's jury votes.

Dressed in an elegant and stunning ballgown, she kicked off her speech by speaking French and Dutch.

Returning to her native language of English, Amanda continued: “That is good evening in French and Dutch although I've got absolutely no idea which is which. 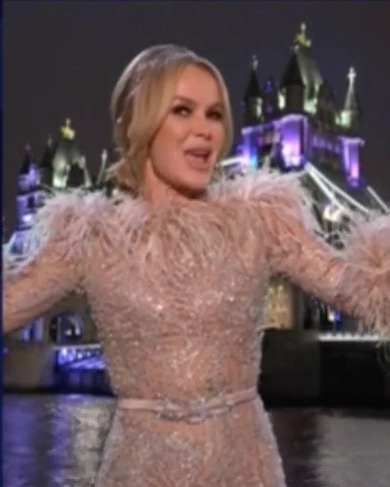 "This is London calling. What a fantastic show this evening.

“I am Amanda Holden – I love Eurovision."

Amanda wrapped it up by saying: "The drama, the excitement, and all the wildly over-the-top outfits – and that's just me."

However, many fans flocked to Twitter to vent over her speech – including actor Tristan Gemmill.

Tristan, who starred as Dr Adam Trueman on Casualty, and Robert Preston in Coronation Street, tweeted: "The lowlight of the evening wasn’t the nul points, but Amanda Holden demonstrating perfectly why Europe thinks we’re an arrogant nation with a grossly overrated sense of our own importance, and why no one will ever vote for us. 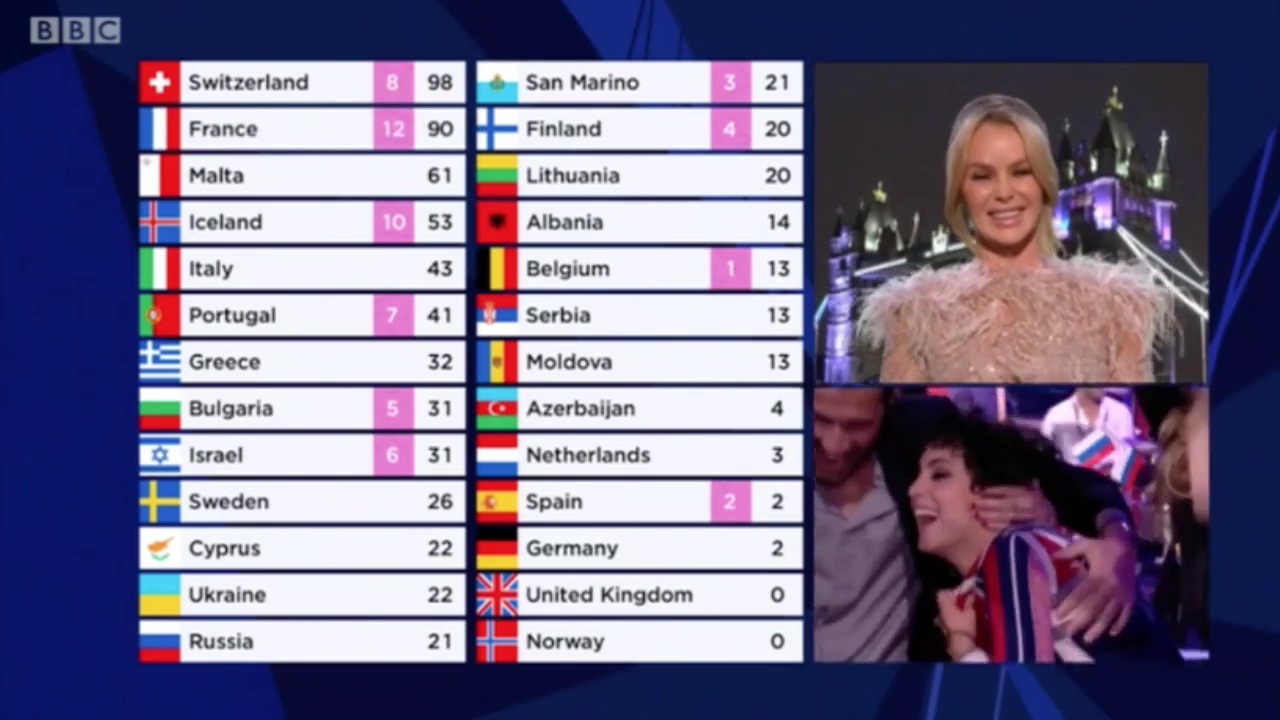 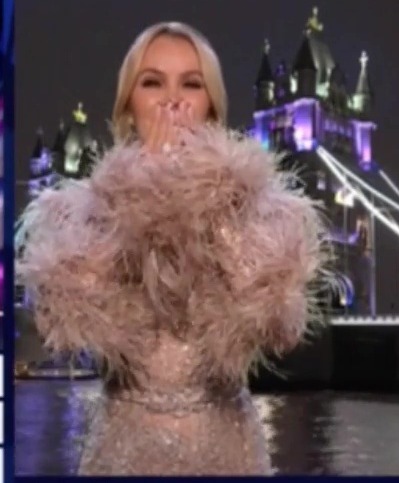 “What a staggering misread of an audience that was.”

Another viewer tweeted in agreement: "Amanda Holden – an absolute embarrassment with her arrogance whilst representing the UK on Eurovision.

“That's exactly why nobody likes us #Eurovision2021.”

One added: "Amanda Holden's 'lol I don't know which European language is which hehe I'm so British' is the exact reason we get nil point. #Eurovision2021”

Another fumed: “Oh cheers for that Amanda Holden, really helping us with the pariah status."

However, other fans were more focused on complimenting her outfit – which was beautiful.

One fan tweeted: "Just when you think you couldn’t love @AmandaHolden enough!”

"Amanda is all the feathers and I’m living for it #Eurovision #uk," said another.