With the success of Wonder Woman and palpable excitement for Captain Marvel, it seems Hollywood has finally recognised that female superheroes can make bank too.

Now, Ant-Man and Ant-Man and the Wasp director Peyton Reed has come out and said he thinks Evangeline Lilly’s Wasp should lead an all-female Avengers movie.

The character, elevated to a title role in Ant-Man and the Wasp, laid down the law in her latest appearance but hasn’t been seen in an Avengers film yet.

And while Evangeline Lilly herself thinks that Captain Marvel would be the best choice to lead an all-female Avengers film, in a recent interview with Huffington Post, Reed revealed he’s all for a Wasp-led, female-only superhero ensemble. 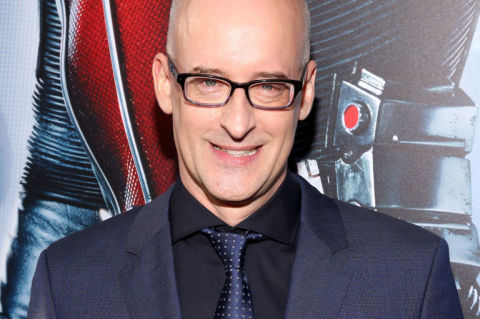 “I’d like her running things,” explained Reed. “I’d like to see her as the head of the all-female Avengers.

“I know Evangeline sort of said, maybe, that would be Captain Marvel, because she does have the word ‘captain’ in her name. But I think Hope van Dyne is a very decisive leader and a tactician, in addition to being a brilliant scientist.”

He added: “She checks a lot of boxes in terms of who’s going to be running the Avengers, theoretically.” 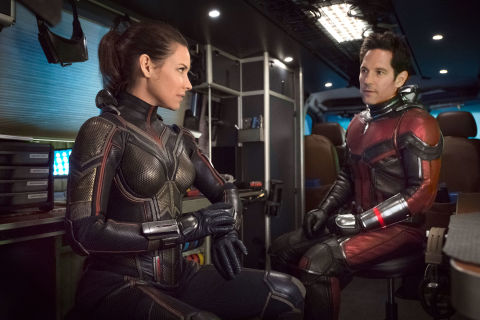 Unfortunately, Lilly isn’t keen on the idea of a Wasp solo movie, but perhaps a lead role in a team-based spin-off would be more palatable?

“I like the MCU and I’d like to stay,” she said at Fan Expo Boston recently. “But I actually don’t like the idea of a Wasp standalone film, because Ant-Man and Wasp, since the very beginning in the comic books, were always a team.”

That’s right! But who wouldn’t want to see Hope van Dyne aka the Wasp leading her own band of kick-ass super-heroines?

We know we would…

Ant-Man and the Wasp is out now in the US and the UK. Book tickets here.