The directors of Evil Genius: The True Story of America’s Most Diabolical Bank Heist have hinted that they will make a follow-up series to address audience concerns.

Despite never definitively identifying the mastermind behind the plot, the show’s title Evil Genius was based on the heist’s only female co-conspirator, Marjorie Diehl-Armstrong.

Although a convicted murderer and an evidently villainous person, the show’s depiction of Marjorie, without diving deep enough into the events that led her from promising student to convicted murderer, hasn’t gone down well with some viewers: 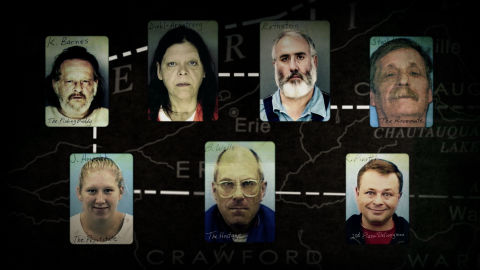 While reaching some conclusions about the heist (which its stars are already contesting), there were many unanswered questions following the conclusion of the four-episode series.

And, in a recent interview, directing duo Barbara Schroeder and Trey Borzillieri have revealed they would be interested in doing a sequel series which would provide a “deep dive” into the characters, and – hopefully – answer our remaining questions.

“We would love to do another deep dive into the characters in here, to reveal new information,” Schroeder told The Wrap. 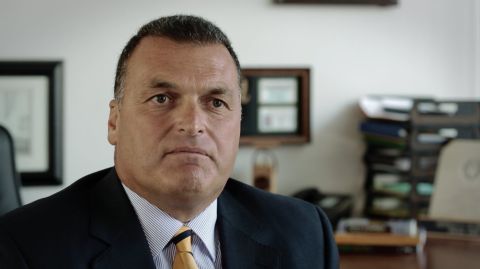 Hints at a possible second season follow FBI agent Jerry Clark’s claims that Jessica Hoopsick’s final confession stating Brian Wells was a victim of the conspirators and didn’t actually know about the heist before is ‘not accurate.’

“There is nothing in Jessica’s statement that appears to be accurate,” he told TMZ.

He also revealed his belief that Bill Rothstein was “essentially the mastermind behind the plan.”

“That’s the way I think the evidence leads,” he added “Yes.”