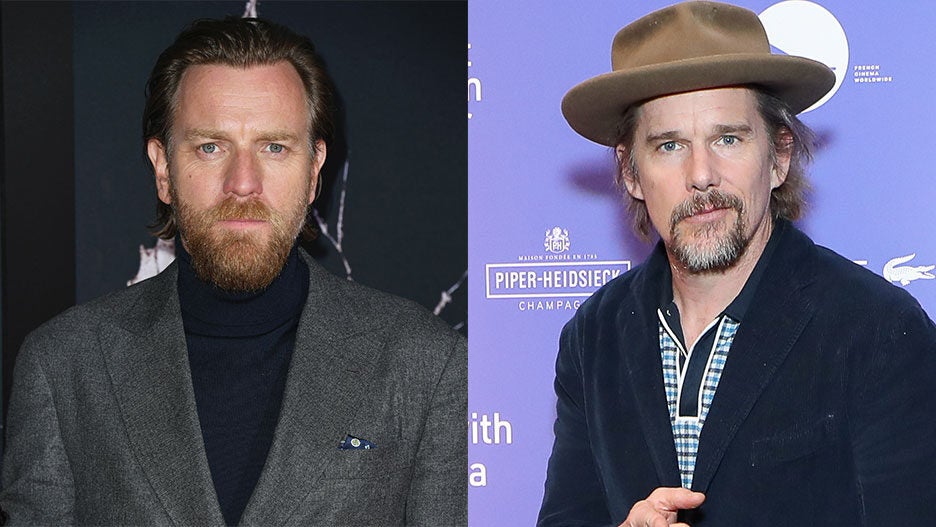 “Raymond and Ray,” a new dramatic feature starring Ewan McGregor and Ethan Hawke, has landed at Apple Studios, the company announced on Monday. 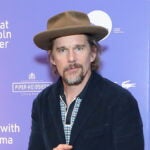 Hawke recently starred in “The Forever Purge” and will next be seen in “The Guilty,” “The Black Phone” and “The Northman,” as well as the TV series “Moon Knight.” He is represented by CAA and MGMT Entertainment. McGregor most recently starred in “Birds of Prey” and “The Birthday Cake,” and will next be seen in the TV series “Obi-Wan Kenobi,” and the film “Pinocchio.” He is represented by UTA and Narrative.

“Raymond and Ray” joins the lineup of Apple Original Films which currently includes “CODA,” and the upcoming “Emancipation” from Antoine Fuqua, Martin Scorsese’s “Killers of the Flower Moon” and “Finch” starring Tom Hanks.