FORMER Geordie Shore star Kyle Christie is having a baby with his girlfriend Vicky Turner.

Holly Hagan's ex took to Instagram to announce his model girlfriend's pregnancy and revealed their baby is due in September. 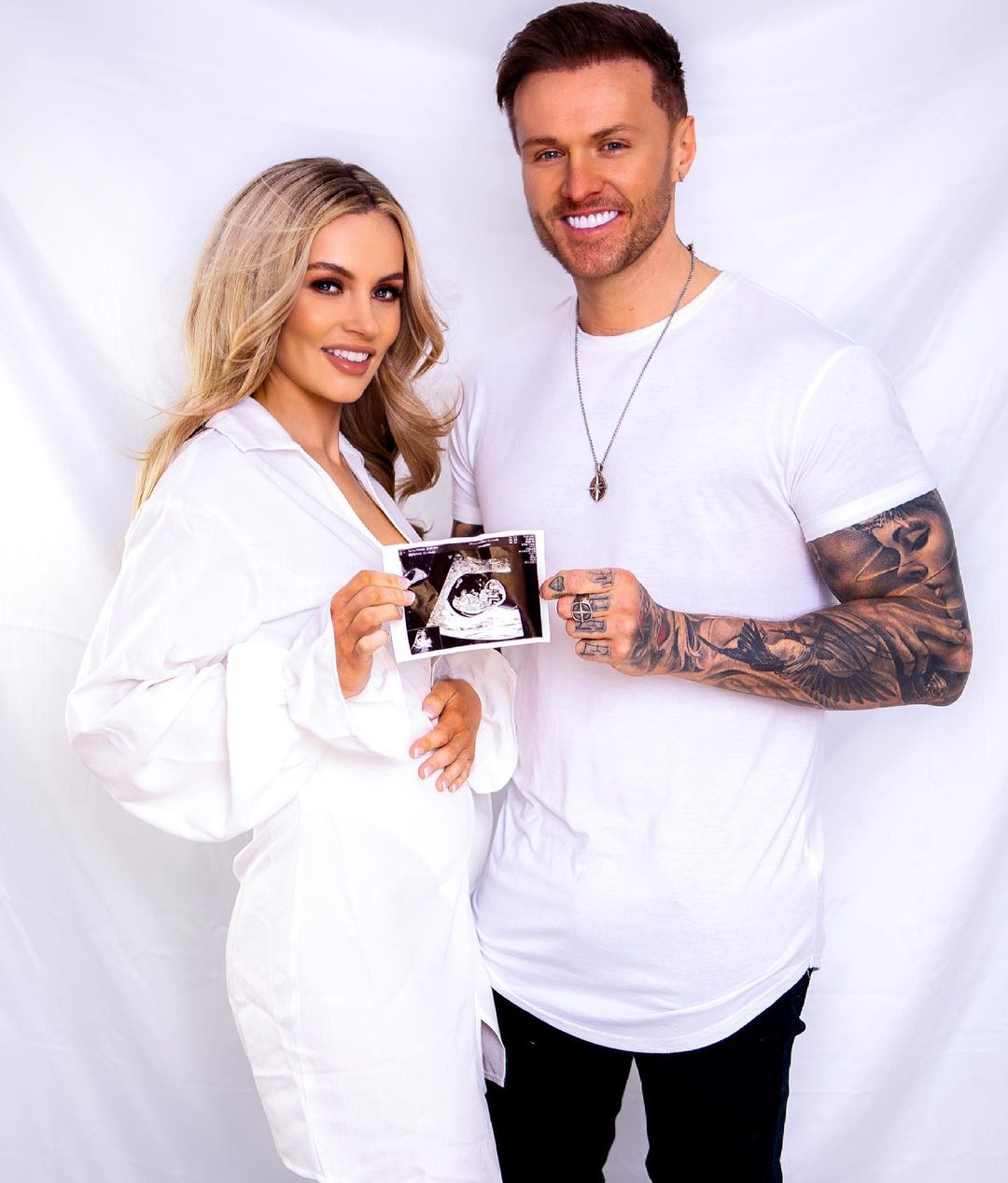 "Little bit of you & a little bit of me……that’s what it takes to make Family," the proud dad-to-be posted.

"I promise you kid, you are going to have one hell of life.

The couple have been inundated with messages of congratulations, including best wishes from his Geordie Shore co-stars.

Kyle has been dating Vicky – who won Miss Newcastle in 2015 – since 2018, thought the couple initially kept their relationship under wraps.

For the latest news on this story keep checking back at Sun Online, where we will bring you live updates as soon as they happen, before anyone else.