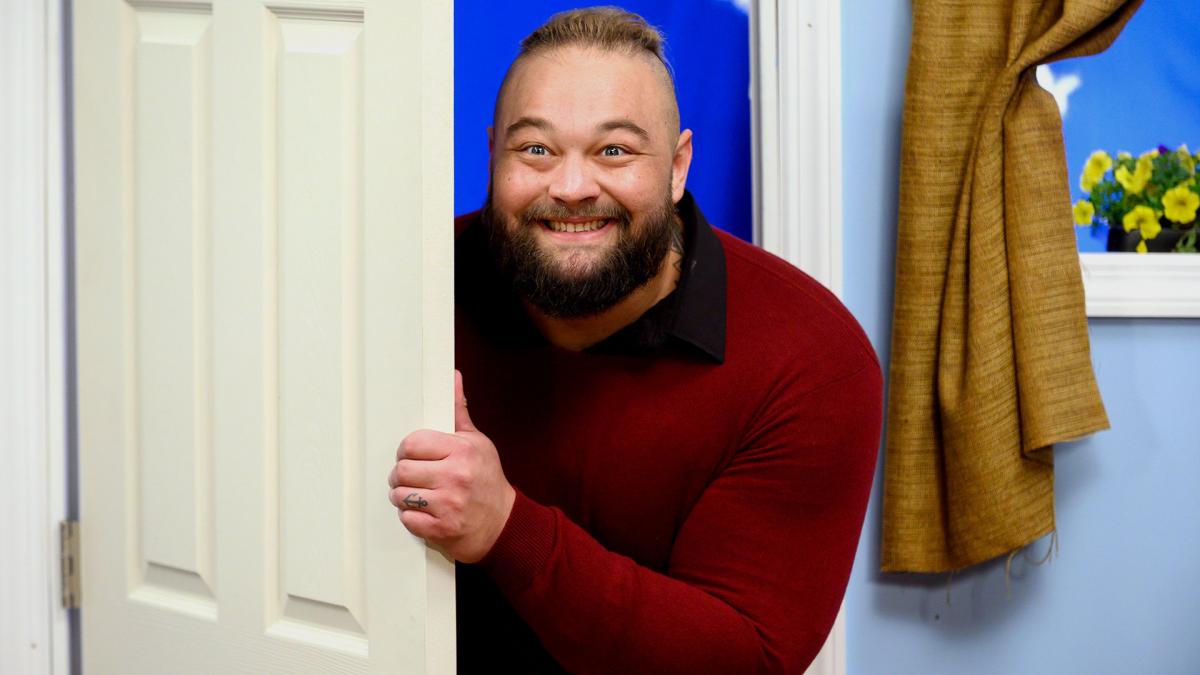 Bray Wyatt looks to be in phenomenal shape just over a year after his final WWE appearance.

The former world champion – now going by his real name Windham Rotunda – has reunited with his Wyatt Family teammates publicly for the first time following his release in July 2021, which came three months after his Firefire Fun House persona and The Fiend alter ego were last seen on screen.

His departure stunned fans and his next steps in the wrestling business have largely been shrouded in mystery, but he’s finally started to take steps to get back out there.

Following a convention appearance in Dallas as part of the surrounding WrestleMania festivities, Windham is in Liverpool this weekend to meet fans at the For The Love Of Wrestling convention.

In a very exciting twist, he’s also enjoyed a Wyatt Family reunion of sorts, with former teammates Braun Strowman and Erick Rowan also at the event.

The trio got together for a photo, with Windham holding up a mask in a possible reference to their late friend Luke Harper (Brodie Lee), who tragically died in December 2019.

He added: ‘It’s a feature film and it’s something really new and different. I’d say probably the best way to describe it is Ichi the Killer meets Xanadu.’