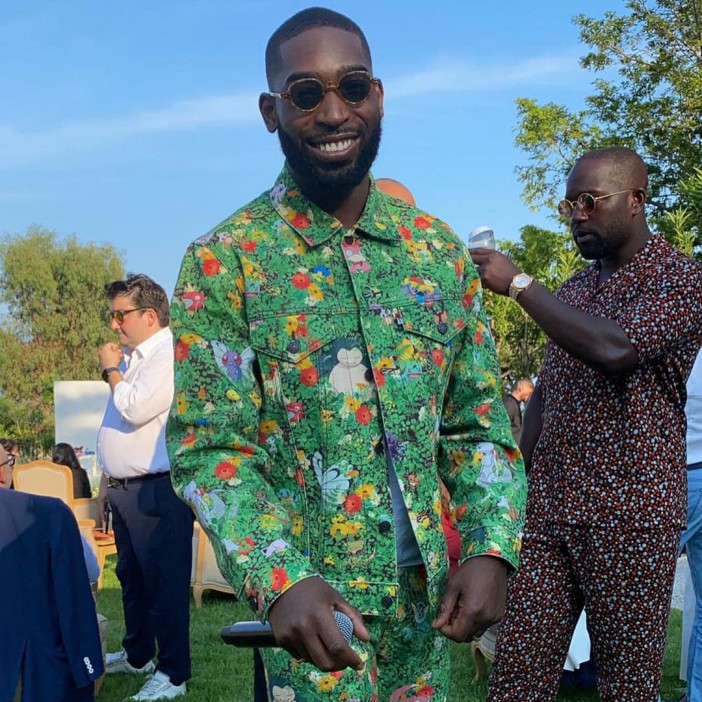 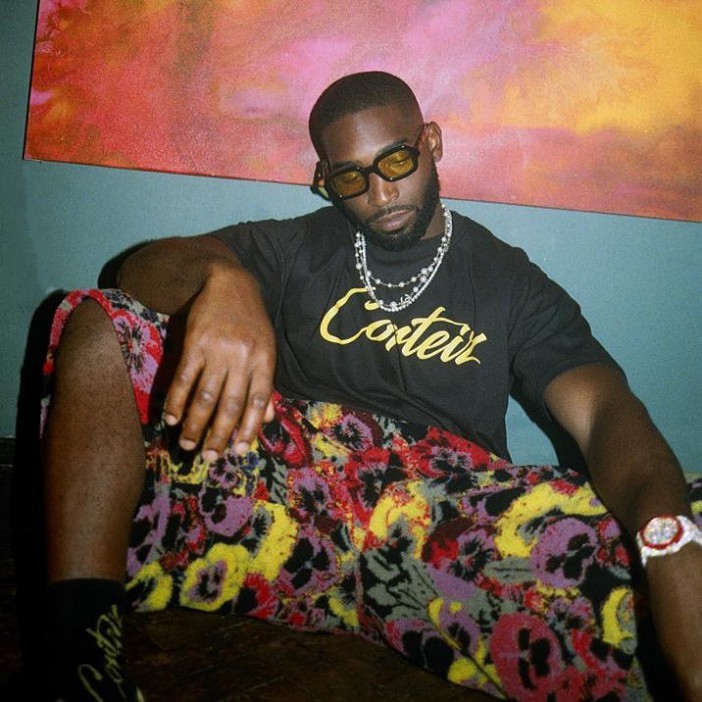 However, fans of the show were more distracted by the rapper’s appearance after he changed his outfit several times throughout the episode.

Taking to Twitter, fans were divided on whether they liked Tinie’s choice of apparel or not, with some viciously slamming the former musician for having “no dress sense”.

One viewer quipped: “Never mind the cost of these basements, Tinie Tempah is going through some jackets on this programme.”

Someone else said: “Tinie Tempah proves people with money have no dress sense.”

Another ridiculed the Pass Out rapper, adding: “Is Tinie Tempah actually for real? His dress sense is awful.”

However, plenty of others were quick to champion Tinie’s fashion sense.

“I love this show because Tinie Tempah is a fashion fest,” one viewer penned, while another simply wrote: “I’m back for week two of Tinie Tempah and his croissant shirts and extensions.”

The controversy regarding the show didn’t stop there, though, after viewers were left unimpressed after watching the latest episode – slamming it as “f***ing obscene”.

On Wednesday, viewers watched as property developer Kam worked his magic on a £75million Kensington mansion, splashing £11m on a basement.

He had bought the house – built as an opulent Georgian manor – for £28m, before deciding to spend tens of millions more refurbishing it.

At the end of the project, Kam joked to host Tinie that he had spent way more than anticipated, leaving fans’ eyes watering at the price of the build.

“That’s f***ing obscene,” one wrote of Kam’s £500,000 staircase, which was made of hundreds of individually crafted Italian stone slabs.

While a second viewer fumed of the basement space: “This is leaving a bad taste in my mouth. So opulent, indulgent and tasteless.”

“This is actually kind if gross but I can’t stop watching,” a third said of the £75m home, while a fourth added: “Nope. Soulless.”

Extraordinary Extensions returns to Channel 4 at 9pm on Wednesday, November 3. 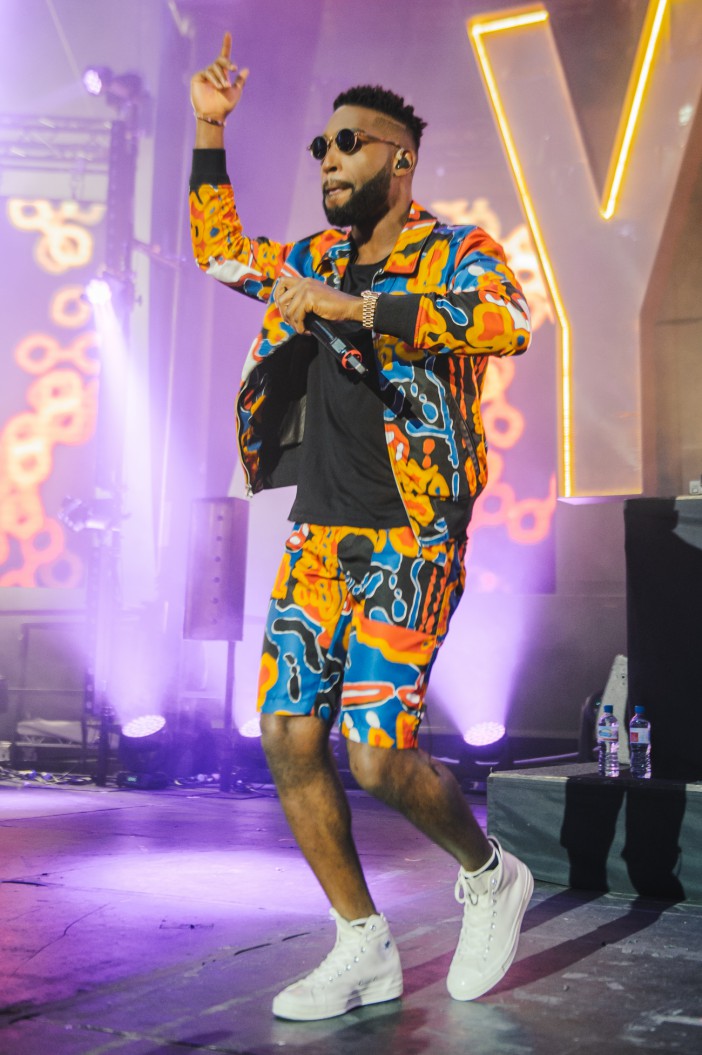 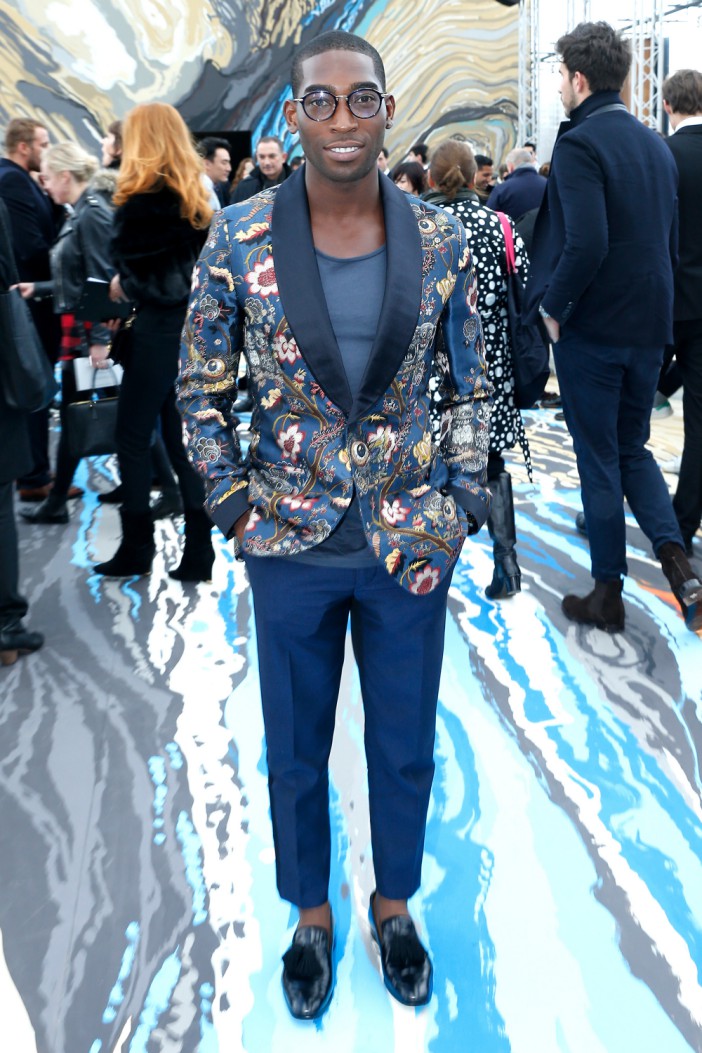