ICONIC game show Family Fortunes is making a comeback after 18 years off air.

The regular version of the much-loved show, which features members of the public rather than celebrities, hasn’t aired since 2002 when Les Dennis was host. 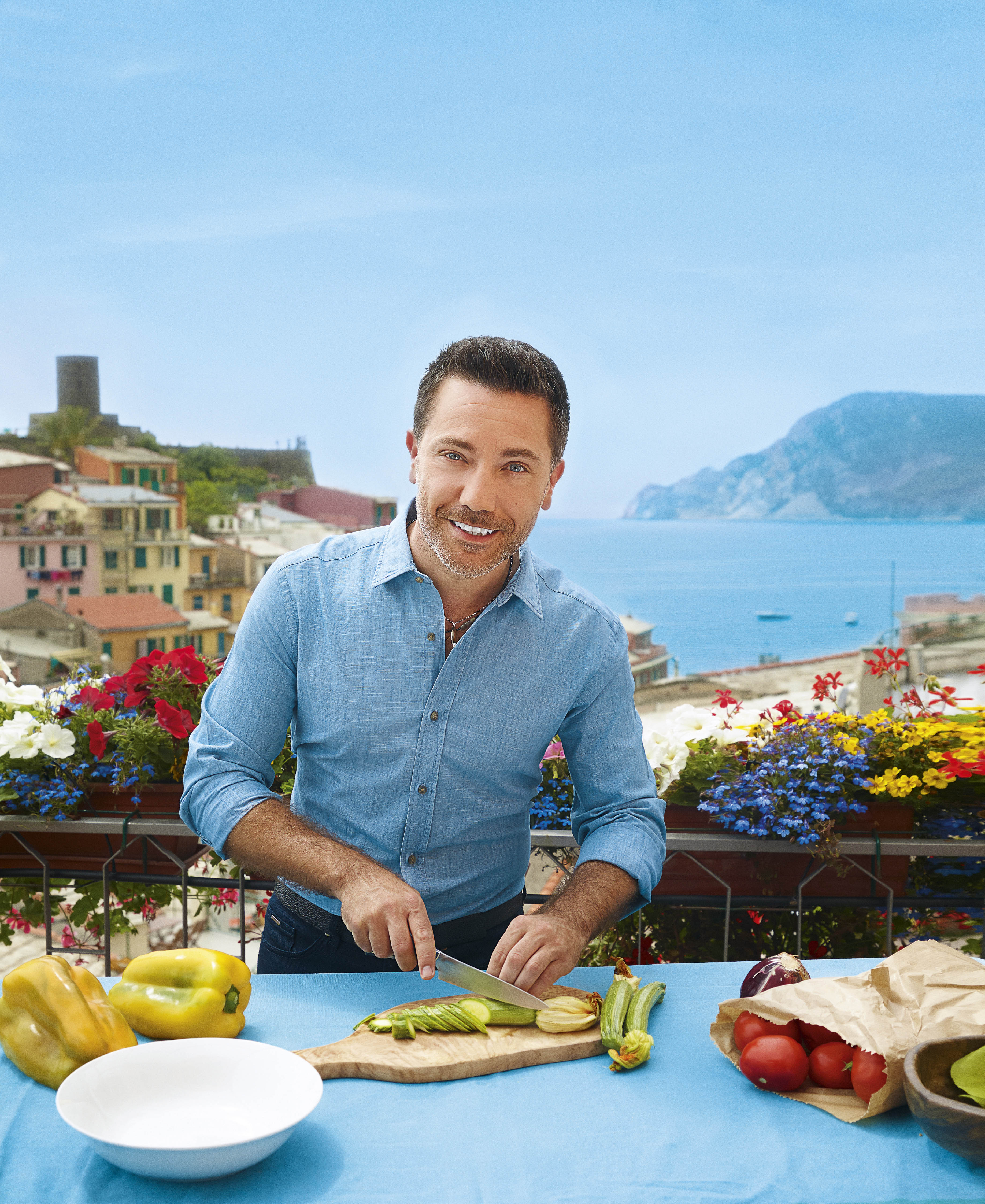 But after being rested for nearly two decades, it will return to ITV later this year with Gino D’Acampo at the helm.

The Italian chef, 43, has been chosen as the ideal candidate to fill the shoes of original presenter Bob Monkhouse, and his successors Max Bygraves and Coronation Street actor Les.

The show, which sees two families providing answers to everyday questions surveyed to the British public, ran for more than 20 series before it was taken off TV.

The programme, famous for its ‘Our survey said’ catchphrase, will now return in primetime later this year, filmed in a studio. 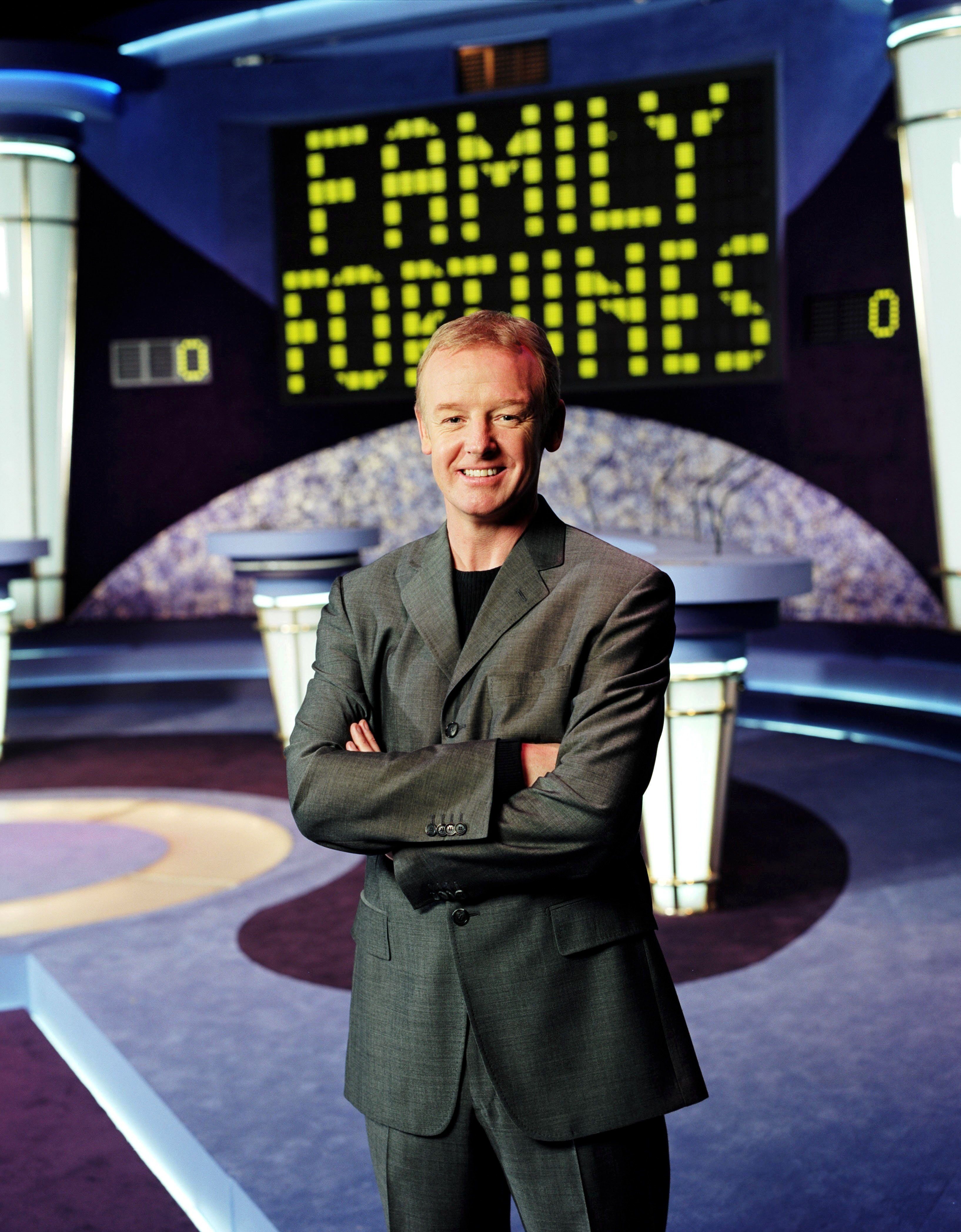 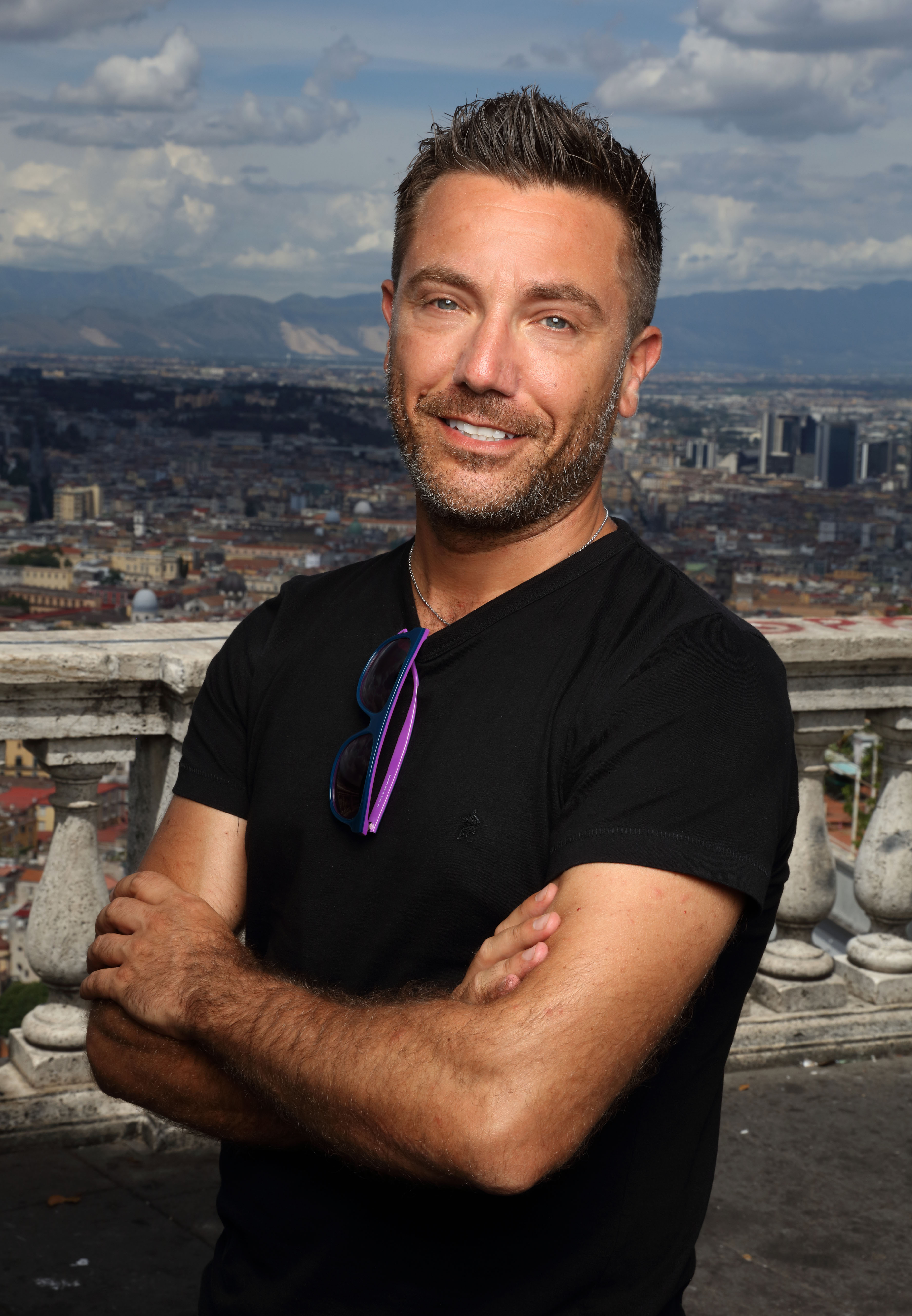 An ITV source said: “Family Fortunes is one of TV’s most-loved formats and ITV have been looking at when it might be right to bring it back.

“After a successful pilot earlier this year, they’re putting it back on primetime where it belongs.

“Gino is all but signed and they think he will bring his own unique brand of enthusiasm and charisma to the show.”

After the regular series was retired, ITV launched an All Star version featuring celebrities and hosted by Vernon Kay.

It ran for 11 series, seeing two famous faces’ families try and win money for their chosen charities, before being shelved in 2015. 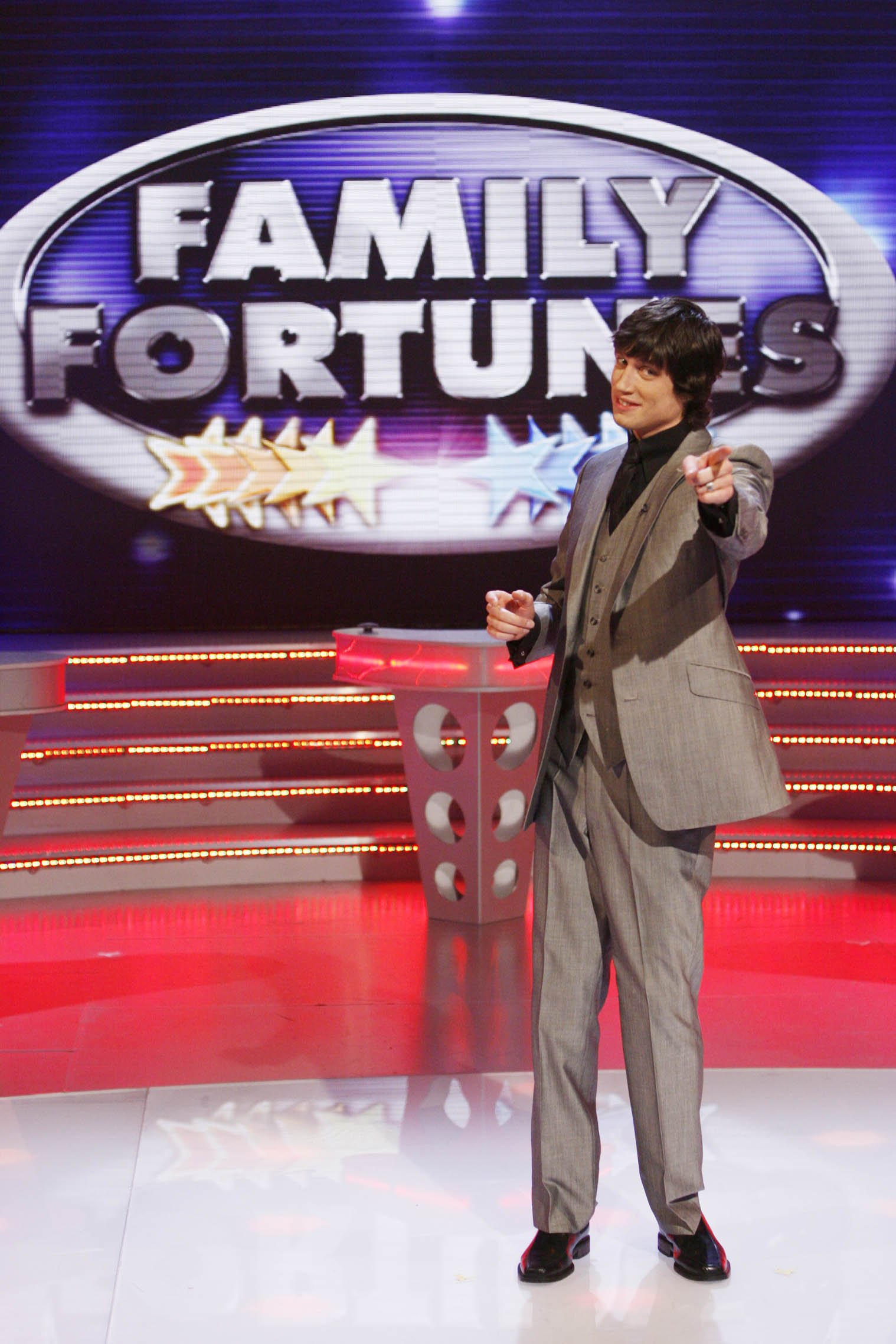