Two-hour episode “Welcome to the Snow Globe” centers on a businesswoman’s fantasy of a perfect Christmas and meeting “Mr. Right” 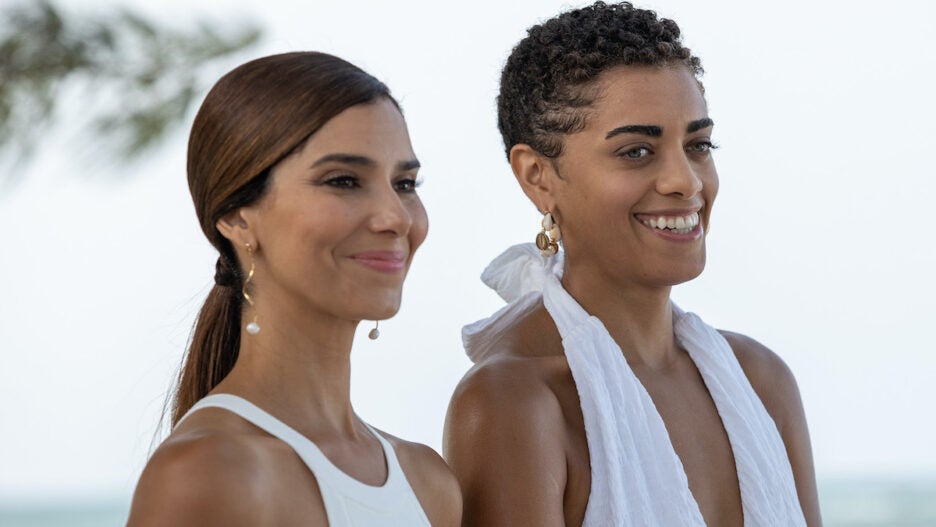 Freshman summer drama “Fantasy Island” has been renewed for a second season at Fox, the broadcast network said Thursday. As if that weren’t enough fantastical news for viewers who enjoy the reboot of the 1970s TV classic, Fox also revealed it has set a special two-hour holiday episode of “Fantasy Island” to air next month.

Starring Roselyn Sanchez as Elena Roarke, a descendant of the iconic Mr. Roarke (played by Ricardo Montalbán on the original series), who set aside her own ambitions, and the love of her life, to uphold her family’s legacy, “Fantasy Island” takes place at a luxury resort, where literally any fantasy requested by guests is fulfilled, although they rarely turn out as expected. Delving into the “what if” questions — both big and small — that keep us awake at night, each episode will tell emotional, provocative stories about people who arrive with dreams and desires and depart enlightened and transformed through the magical realism of Fantasy Island.

Along with Sanchez as the sophisticated, insightful and always charming Elena, whose calm exterior masks the challenges of the responsibilities she has assumed as steward of this mysterious island, “Fantasy Island” stars Kiara Barnes as Ruby Akuda, a young woman with an old soul who arrived on Fantasy Island with a terminal illness and was given a new lease on life as Roarke’s right hand.

“Fantasy Island” is executive produced by Liz Craft and Sarah Fain (“The 100,” “The Shield,” “Lie to Me”). The reboot is co-produced by Sony Pictures Television, Gemstone Studios and Fox Entertainment. 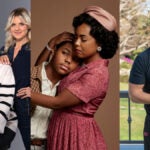 “Thanks to the fantastic Roselyn Sanchez and charming Kiara Barnes and the captivating stories that tapped into the core tenets of emotion and aspiration, ‘Fantasy Island’ was the perfect wish fulfillment and escape we all needed this summer,” Michael Thorn, president of entertainment at Fox Entertainment, said. “Liz Craft, Sarah Fain and everyone at Sony and Gemstone did an excellent job on this series and, like all good things, it left us wanting more. We’re so happy to have Elena Roarke, Ruby Akuda and everyone on ‘Fantasy Island’ open their world again for a brief visit this winter and for a longer stay next year.”

Marie Jacobson, executive vice president of Gemstone Studios, added: “We are thrilled to be back for a Season Two! Liz, Sarah, Roselyn and the whole ‘Fantasy Island’ family reimagined this storied IP and gave it just the modern female flair it needed to resonate with audiences around the world. We’re so proud of the show and grateful for our stellar partners at Fox.”