Fargo season four is expecting to start production in late 2019, according to executive producer Season four of Fargo is a long way off, we know that, but when exactly are we going to see that ball start rolling? Well, not for a while, unsurprisingly.

Dashing those hopes of a 2019 air date once and for all, the dramedy’s executive producer Warren Littlefield told Deadline that the show will (hopefully) start production “in the fall of 2019”.

“[Creator] Noah Hawley is directing a film this summer,” Littlefield explained, “and then in the fourth quarter, he’ll write the opening hour of Fargo, and then at the top of the year, the writers’ room will go to work.

“Hopefully we get most of the season written, and then in fall go into production.” 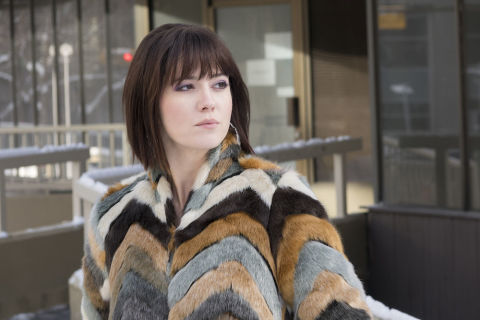 After explaining that creator Noah Hawley’s busy schedule has slowed things down behind the scenes, Littlefield did add that some aspects of season four have already been settled.

“We have a year, a city, and a location,” he confirmed.

And considering Fargo‘s next instalment will be yet “another period piece”, we’re not surprised.

Talking about his ideas for season four, Hawley recently hinted that he could be taking things further back in time than ever before – “as long as there’s something unique to say about it.” 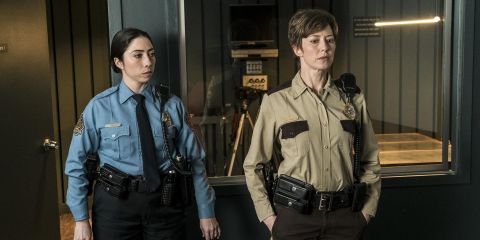 “On some level, there’s a good joke in the idea that the more things change, the more they stay the same. I don’t know if there’s 10 episodes in that or not!

“But if you look at the history of the region and the waves of migration and people coming in, and the things people do for money… there’s something interesting to making a period version of it.”

Fargo airs on FX in the US and Channel 4 in the UK.