Fate The Winx Saga: Musa star details why she didn’t want to be around Terra

Fate: The Winx Saga has already established itself as one of the most popular Netflix shows of 2021, with a huge number of fans flocking to it because of its beautiful portrayal of female friendships. However it seems like one of the stars didn’t always want to be around her fairy friends. Musa actress Elisha Applebaum has revealed why her character avoided Terra (played by Eliot Salt).

In an exclusive interview with Express.co.uk, Fate: The Winx Saga star Elisha spoke about the peculiar challenges that came with her character Musa.

Compared to other characters on the show who have their powers rooted in their counterparts from the original Winx Club cartoon, Musa’s powers are completely new and original.

In the Netflix series, Musa is a mind fairy with the power to read the emotions of everyone around her.

“When being on set and trying to get everybody else’s emotions, you have to remember who’s in the room and what these other characters are like,” said the star. 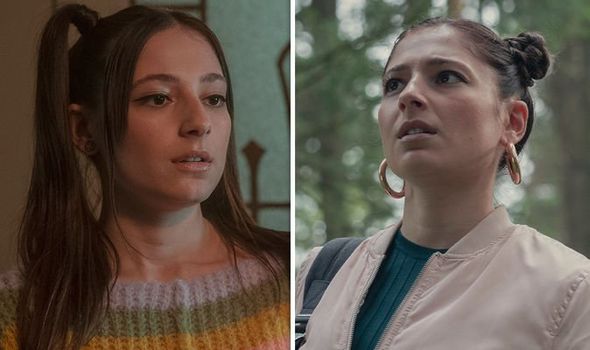 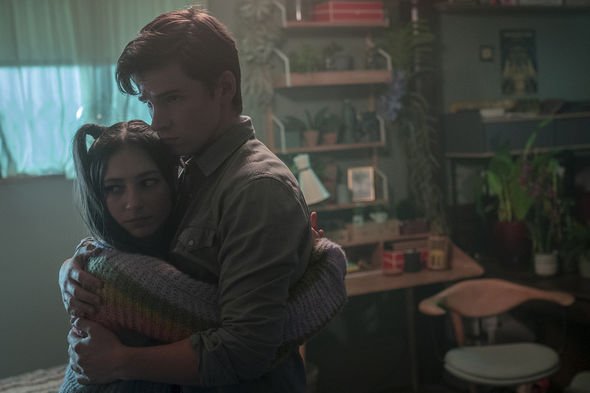 “It’s just finding out each person’s quirk and going ‘Okay, if I were Musa how far away would I stand? And what’s it like being in the room with them?’”

However with one character no amount of distance would have been enough.

Elisha explained: “Terra is very wild and anxious a lot. So every time Musa is with Terra, Musa tries not to be around her.”

While the two girls had a bit of a rocky start, they became much closer once Musa started dating Terra’s brother Sam (Jacob Dudman) and had to come clean to her roommate about the romance. 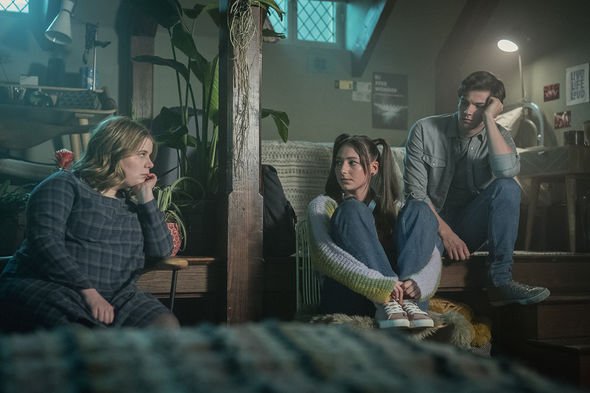 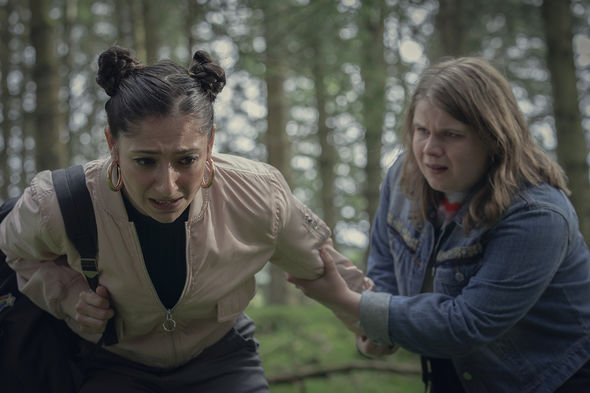 “Her power was in the secret that her mom had passed, so giving it up to Terra was really emotional.

“It was a burden for me carrying that through the series because it was like a secret I was holding from everybody,” said Elisha.

“And then the hug as well, receiving a hug after dropping that massive bomb.

“It’s great to talk about things and I think that’s the message she gave out to myself and to the audience.”

At the end of season one, viewers left Bloom (played by Abigail Cowen), Stella (Hannah Van der Westhuysen), Aisha (Precious Mustapha), Musa and Terra as they return to Alfea College to find Rosalind (Lesley Thorp) had taken over as headmistress.

The fairies still don’t know that Farah Dowling (Eve Best) is dead but with Stella’s mother Queen Luna (Kate Fleetwood) showing support to Rosalind, it’s likely they will need to power up their magic to be able to defeat them.

Looking forward to season two, Elisha said that from Musa, fans can continue to expect “the straight lace, ‘I’m going to tell you how it is’ sort of energy”.

She also teased: “I think you can probably expect her to learn how to use her powers a bit more and fight a bit more.

“But you can expect the female friendships to grow stronger and the bond to be tighter. Because it can only go up from here, really.”

“I didn’t watch it as a child. But I definitely watched it going into these auditions and couldn’t stop myself because once you start, you can’t stop. They’re just so easy to watch and they’re so fun.”

“You can see why it’s done so well, but it is very different to what we have done,” commented Elisha.

Fate: The Winx Saga is available on Netflix now.