The 27-year-old, who gave birth to her daughter Sunday last year, said “you really find out who your friends are” after having a child. 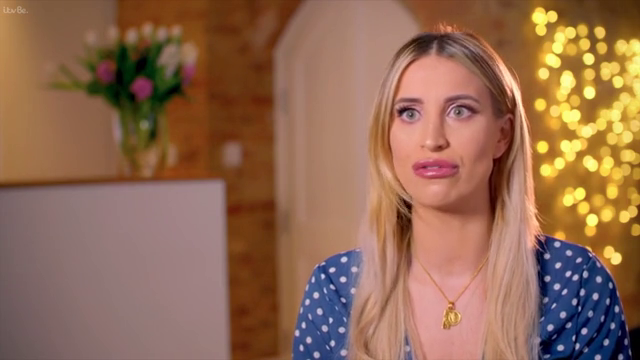 The comment seemed to refer to her fallout with her former Towie co-star.

Speaking about how much her life had changed, after enjoying a glass of wine with Danielle Armstrong, Ferne said: “After this year you really find out who your friends are.”

Her remarks come after she finally lifted the lid on what their fall out was about – after months of speculation.

The reality star revealed it was down to her filming First Time Mum following Sam’s show The Mummy Diaries – and not to do with Arthur Collins. 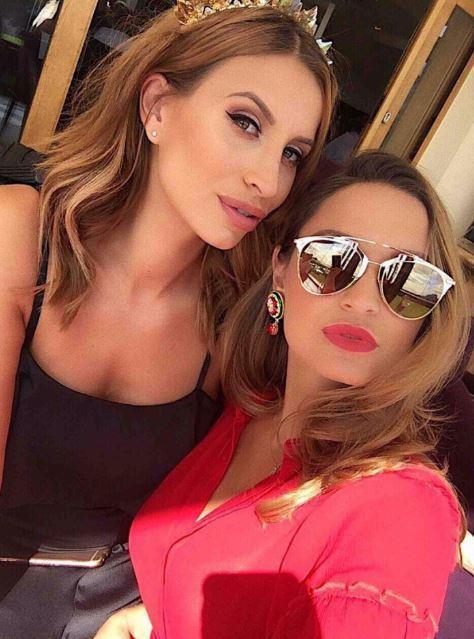 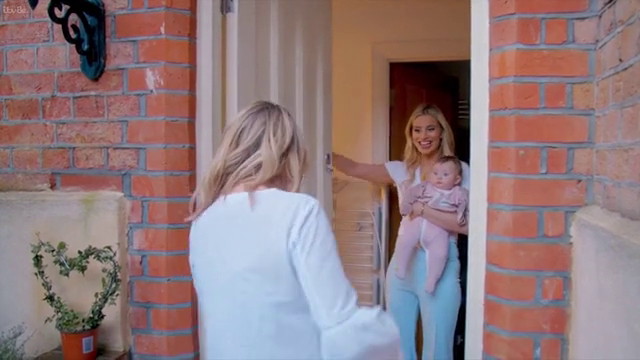 Ferne confirmed in Star magazine: "We fell out because I went ahead and filmed for this show.

"After the year I've had, I haven't got the energy to entertain feuds. I just want positivity around me."

Meanwhile, Ferne addressed the situation with her ex Arthur Collins on the show – after he was jailed for 20 years for an acid attack.

She revealed she was allowing Sunday to visit him in prison and that he would be a part of her life, despite his crime.

She said: "I've been forced into make tough decisions and she will have a relationship with her dad. She's going to see him in prison – I can't even bring myself to say it out loud… It wasn't an easy decision to make but it was a considered decision." 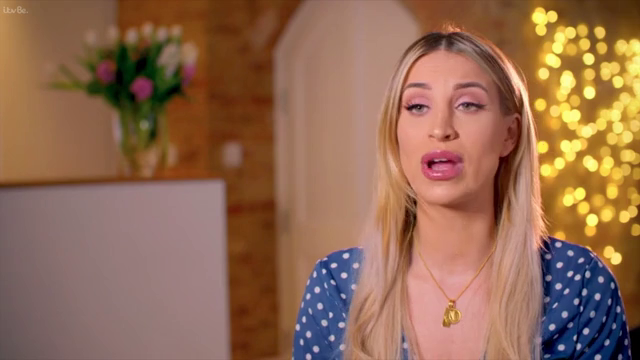 The star was also praised for speaking candidly about having boobs like “spaniel ears” and about her vagina.

“I’m not loving my saggy t**s, but down below has never looked so good.

“I’m not going to lie, mine’s filet mignon. I don’t know what’s gone on down there.”