Ferne McCann reveals frustration at 'not having sex for a year'

The former Towie star who gave birth to her daughter Sunday in November, broke up with Arthur Collins after his horrendous acid attack in April last year, and since then has gone through a dry spell. 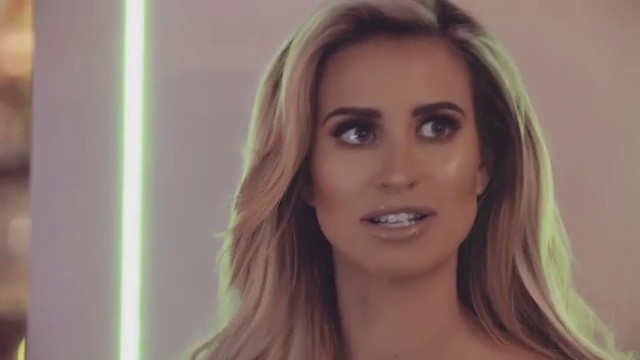 In scenes from her upcoming episode of First Time Mum, Ferne asks her friends: “The question is would you have sex with me?”

And as they watch her sexily pose during a shoot, her pals tell her they “100 per cent would”.

Speaking to the camera, she goes on to confess: “I’ve not had sex in a year, do you know that? I swear to god! 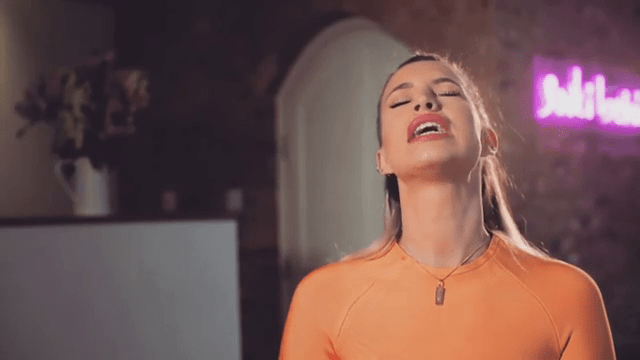 However things may be about to change, as Ferne recently told The Sun Online that she is looking for love.

She revealed: “I’m single and I suppose you could say I’m ready to mingle, but I don’t want to go out looking for it as I’ve done that in the past and it can come across a bit keen and desperate, but if it happens it happens.

“I’d love the chance to meet someone, I don’t know when it would happen, but I’m open to it.

“I’m not on any dating apps, but my friend told me about this one where there’s a few celebrities on that, it’s called Raya. 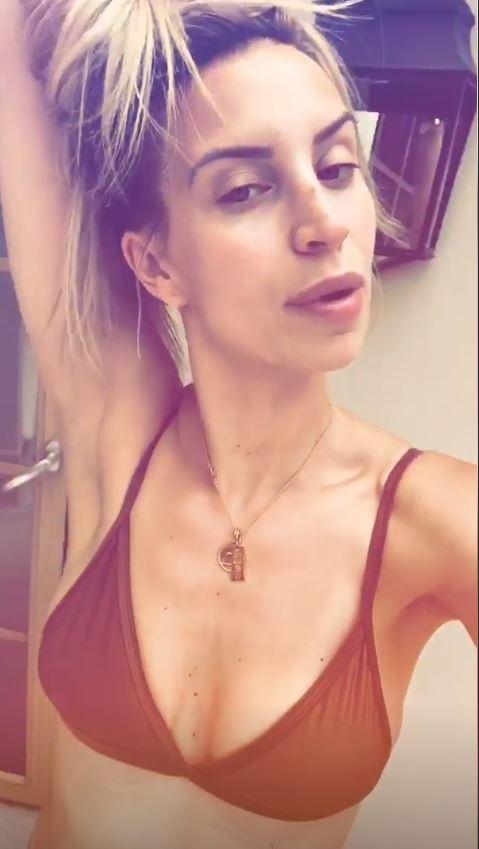 “But I don’t know if I’ll try, if it happens it happens, I’d like to meet someone organically.”

And while she may be ready to meet someone, she did confess she now has some body insecurities.

Ferne told us: “My boobs look like spaniels’ ears!

“They spread over to the side as well, they are like spaniels’ ears and it’s fine, I’m proud of my spaniels’ ears boobs, they’ve nurtured and fed my baby for six months.

“I never, ever felt I’d have a boob job, but my boobs have changed so much in the space of one year, I just want my old boobs back, I was freaked out at first but now I’m ok.”