FETTY Wap has paid tribute to his brother Twyshon Depew who was fatally shot in New Jersey earlier this week.

Fetty, 29, took to Instagram on Friday to share a picture of himself and his sibling and told fans he is heartbroken. 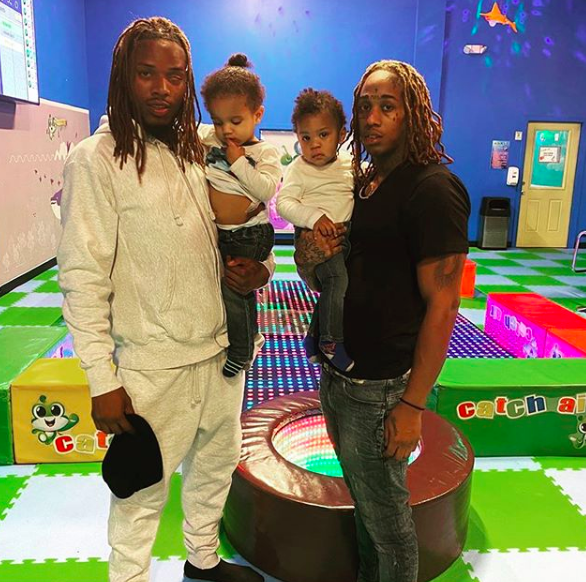 He captioned the heartefelt post: "I love you lil bro my twin … R.I.P 💔… I failed you bro I’m sorry …

"I keep calling ya phone and you won’t pick tf up and that shit never ring 3 times now it’s straight to vm I love you lil bro I really thought I could get you out before I ever had to make a post like this lil bro like wtf."

On his Instagram Story, Fetty told fans that he’s still "not OK" after learning the tragic news. 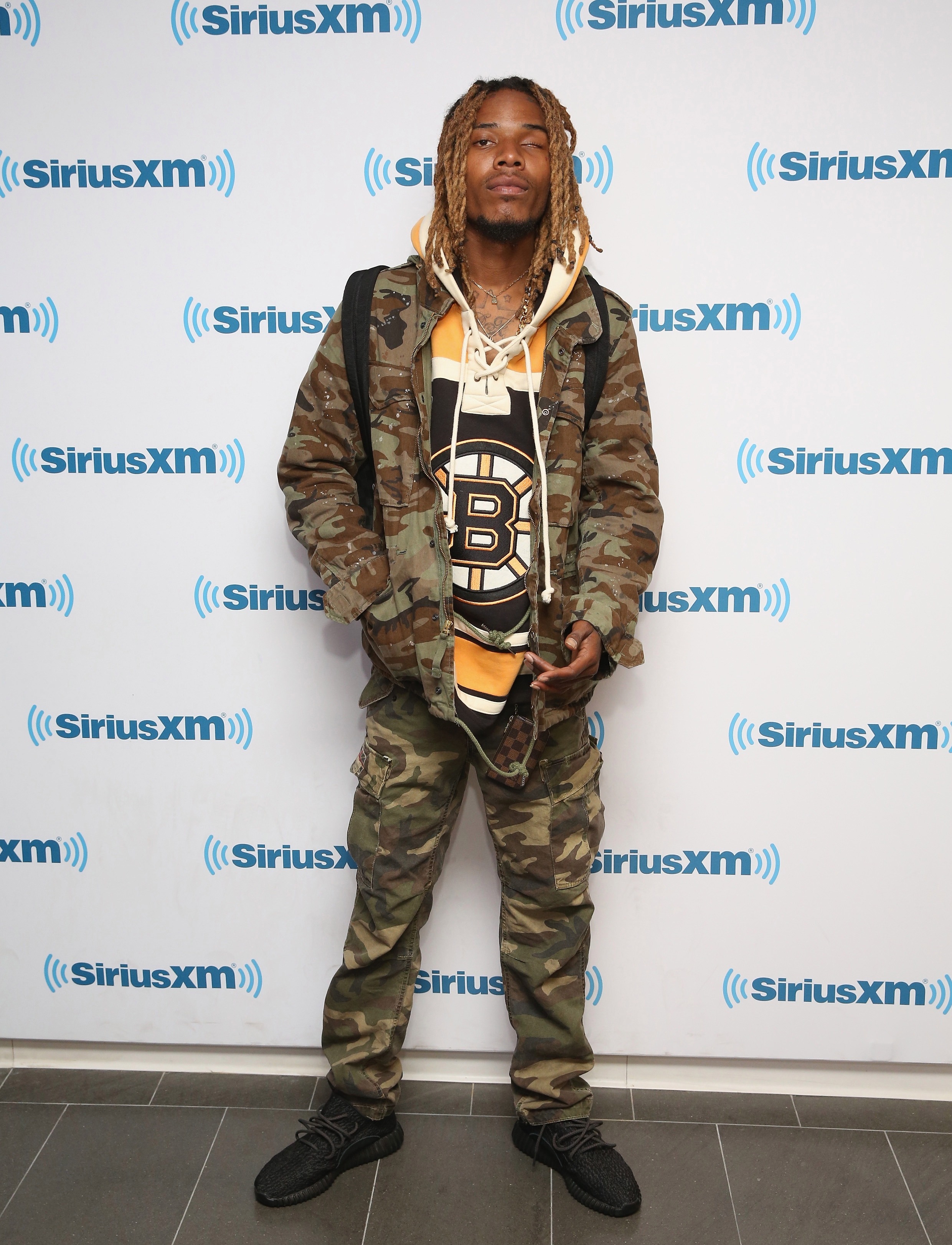 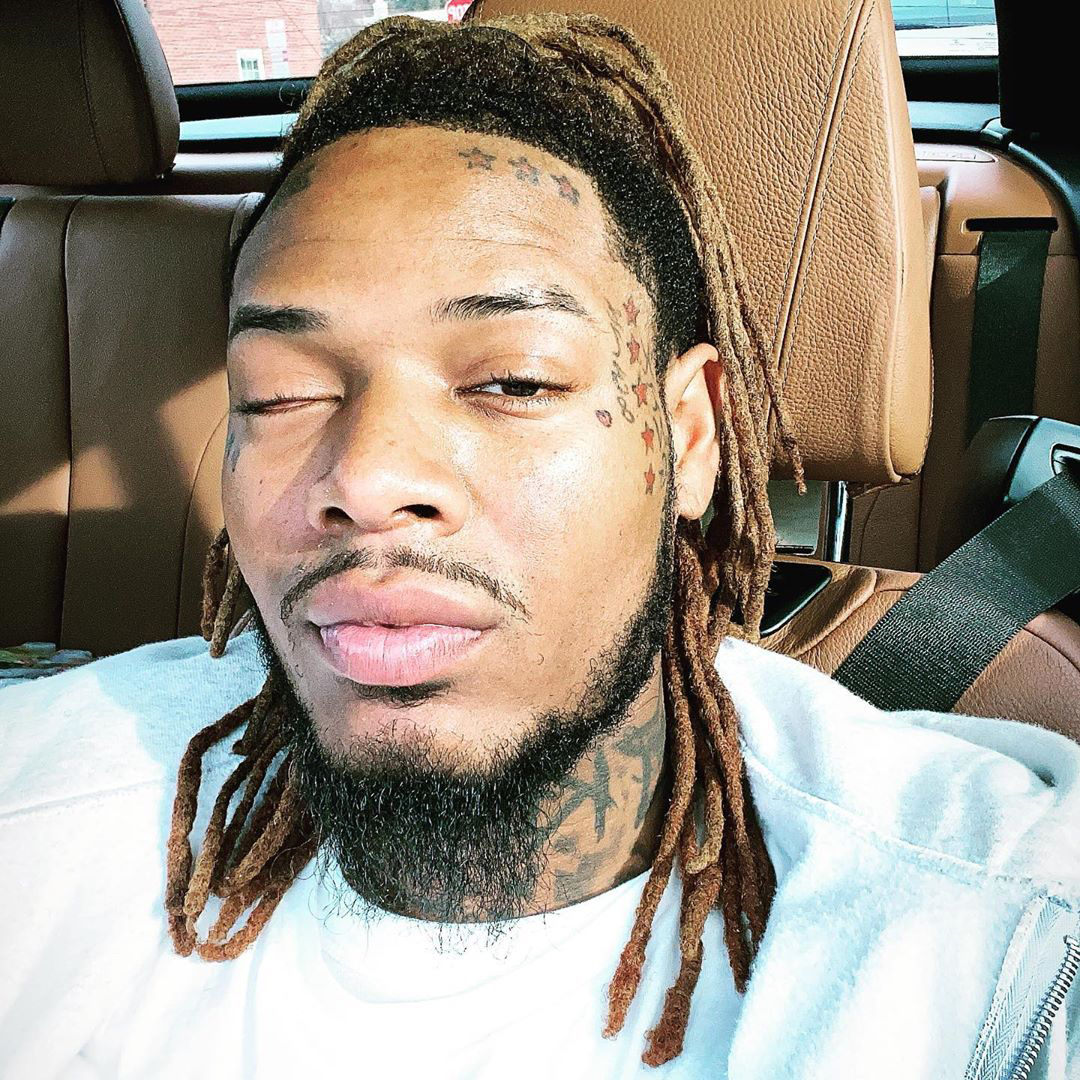 "I done lost so many n***as, that s**t was almost starting to feel normal…but lil brother man it feel like 2017 all over again this same feeling.

"I know ya slogan 'don’t cry for me slide for me', I just don’t know what ima tell my nephew when he ask me why I ain’t make sure you was ok (sic)."

Twyshon 26, was shot in the chest around 9pm on Thursday night and driven by another man to St. Joseph’s Regional Medical Center in Paterson, New Jersey, according to the South Passaic Daily Voice. 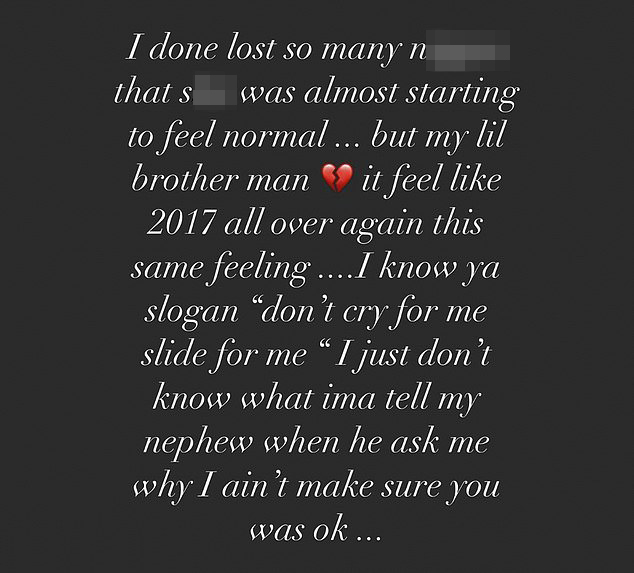 Valdes and Baycora didn't say whether authorities made any arrests or had any suspects.