THE final trailer for Netflix’s The King sees Timothee Chalamet and Robert Pattinson clash on a bloody battlefield.

Timothee, who has starred in films including Beautiful Boy and Call Me By Your Name, takes on the role of King Henry V in the new Shakespearean adaptation. 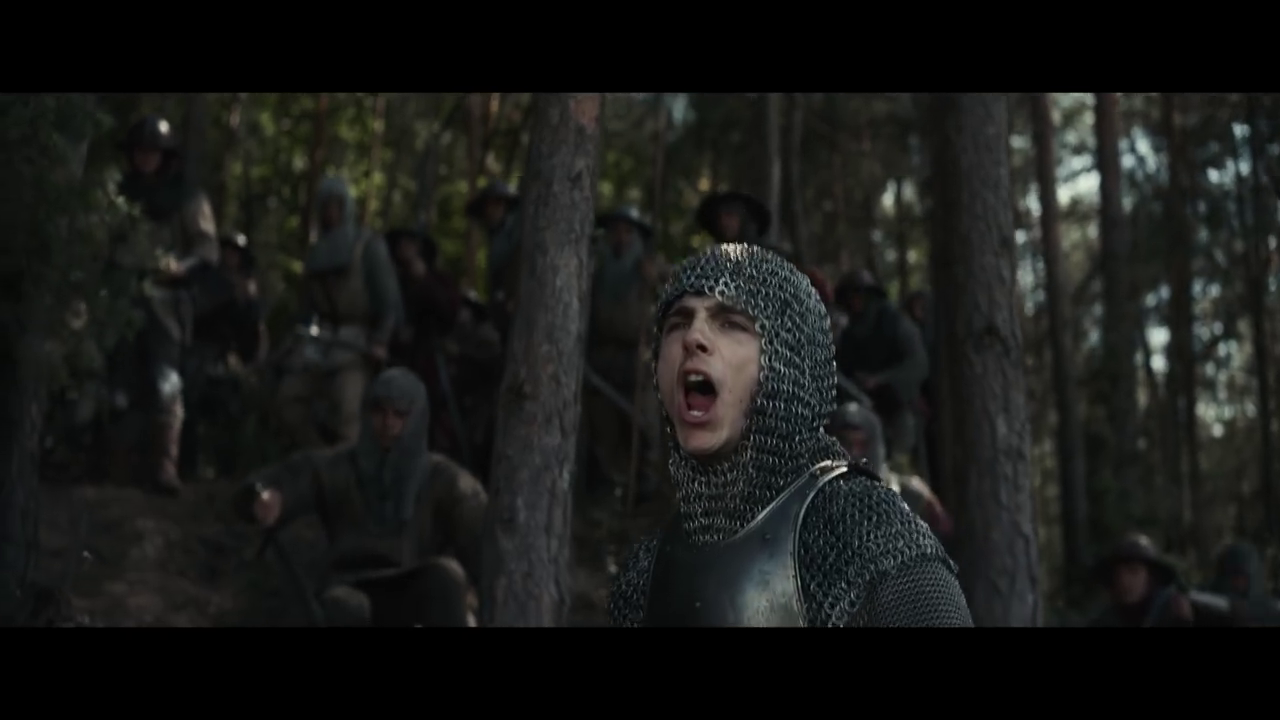 Meanwhile Robert – who famously starred in the Twilight Saga films – plays The Dauphin from France, complete with accent.

The new trailer explores the struggles of the young King as he adjusts to his new role on the throne.

Co-star Joel Edgerton's Sir John Flastaff warns him: "A king has no friends, only followers and foes."

Reflecting on his previous life before becoming King, Henry says: "A new chapter of my life has begun, as prince I spent my days drinking, clowning, now I find myself a king." 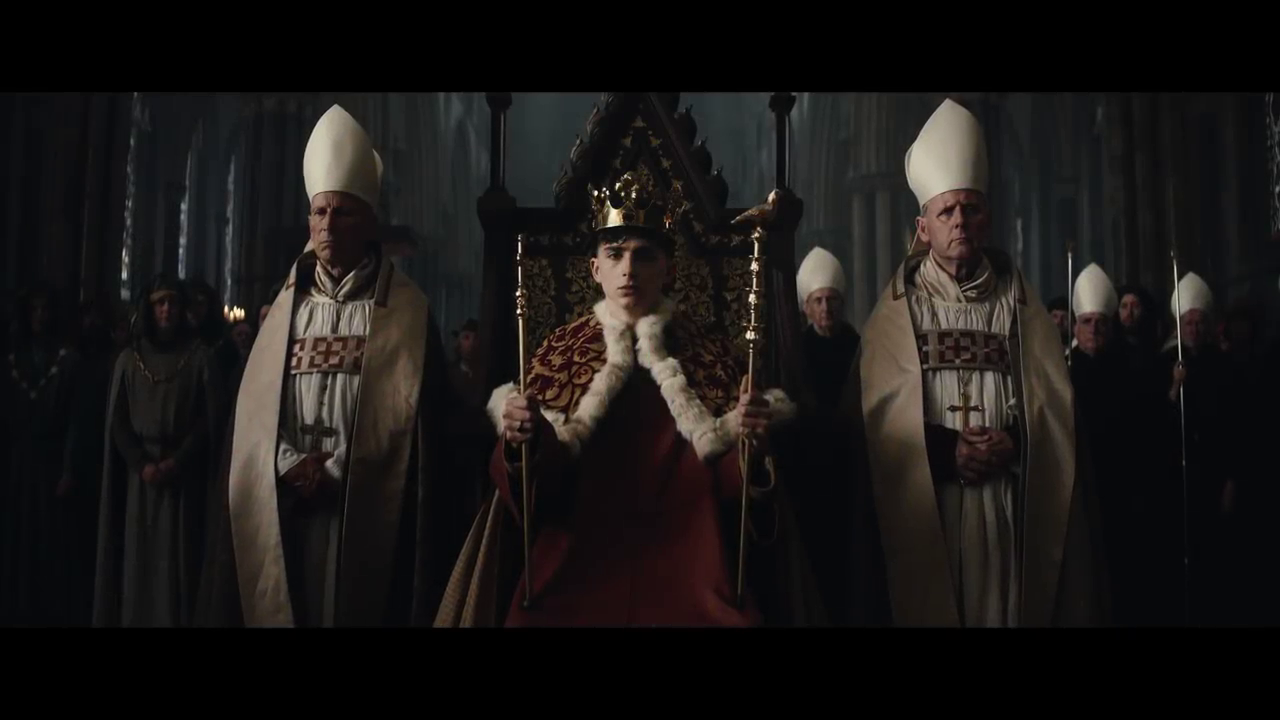 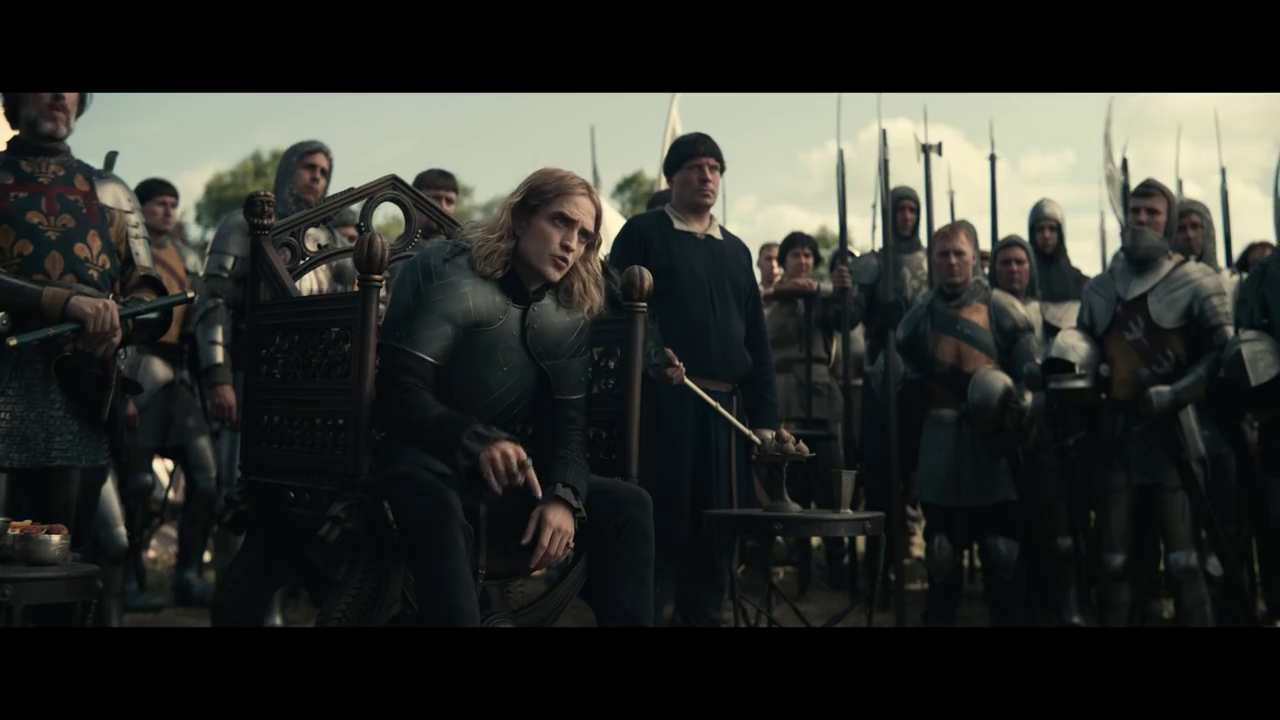 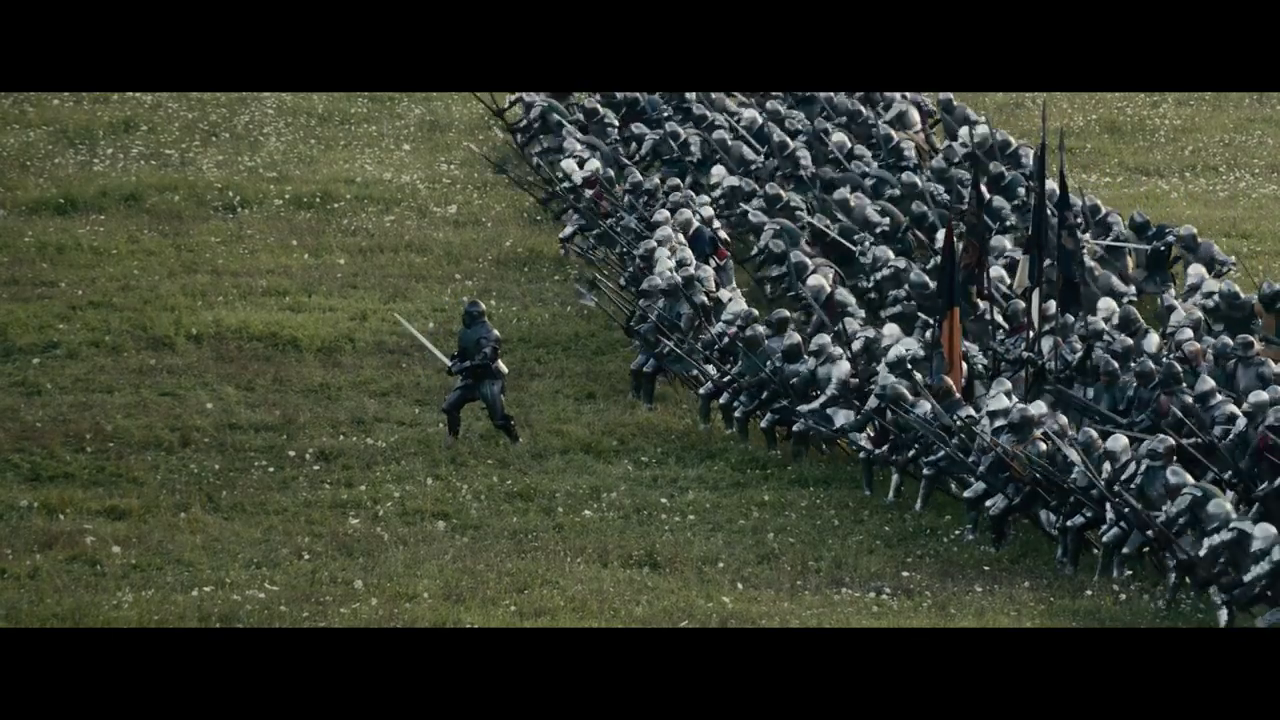 While John proves to be a true friend and confidant, there is unrest between the rest of Henry's men before being advised that "France is taunting us".

Coming face to face with Dauphin on the battlefield, Robert's character warns him: "The screams of your men shall lull me to sleep at night."

However, Henry replies calmly: "You will not topple this king Henry V of England you so underestimate."

Impressive fight scenes are then shown in the trailer, with Dauphin asking at one point: "King of England, are you scared?" 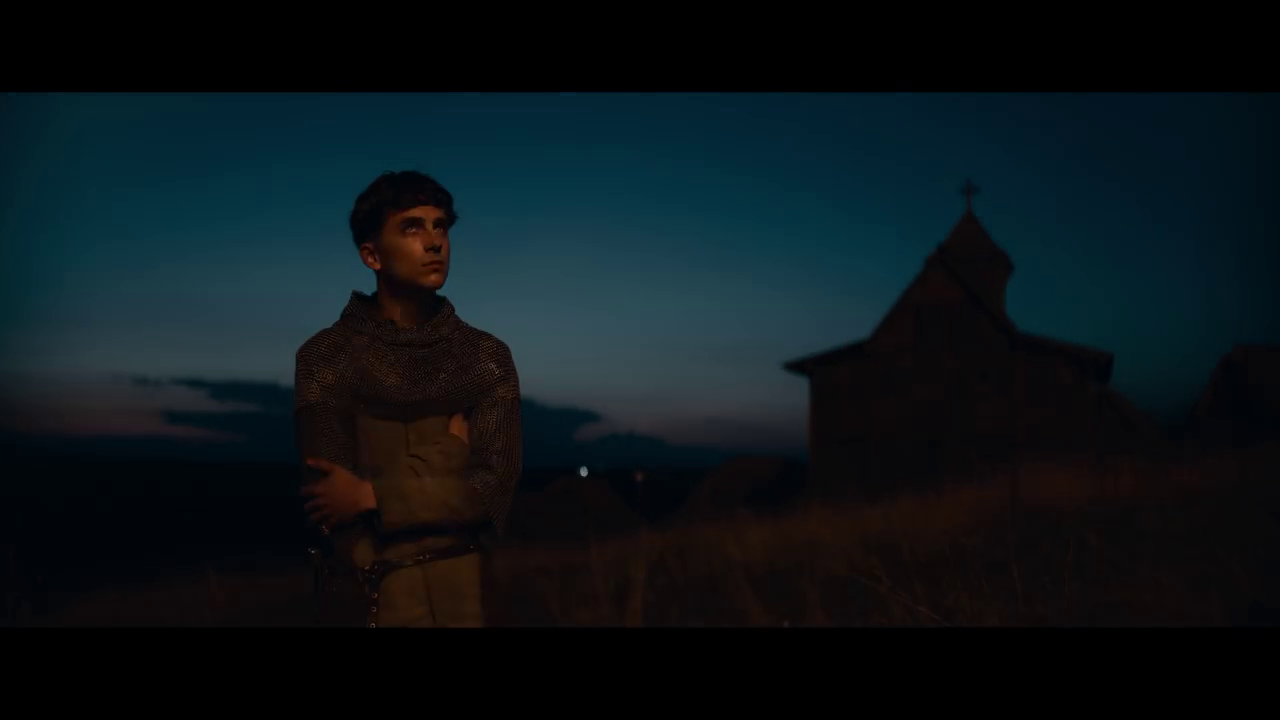 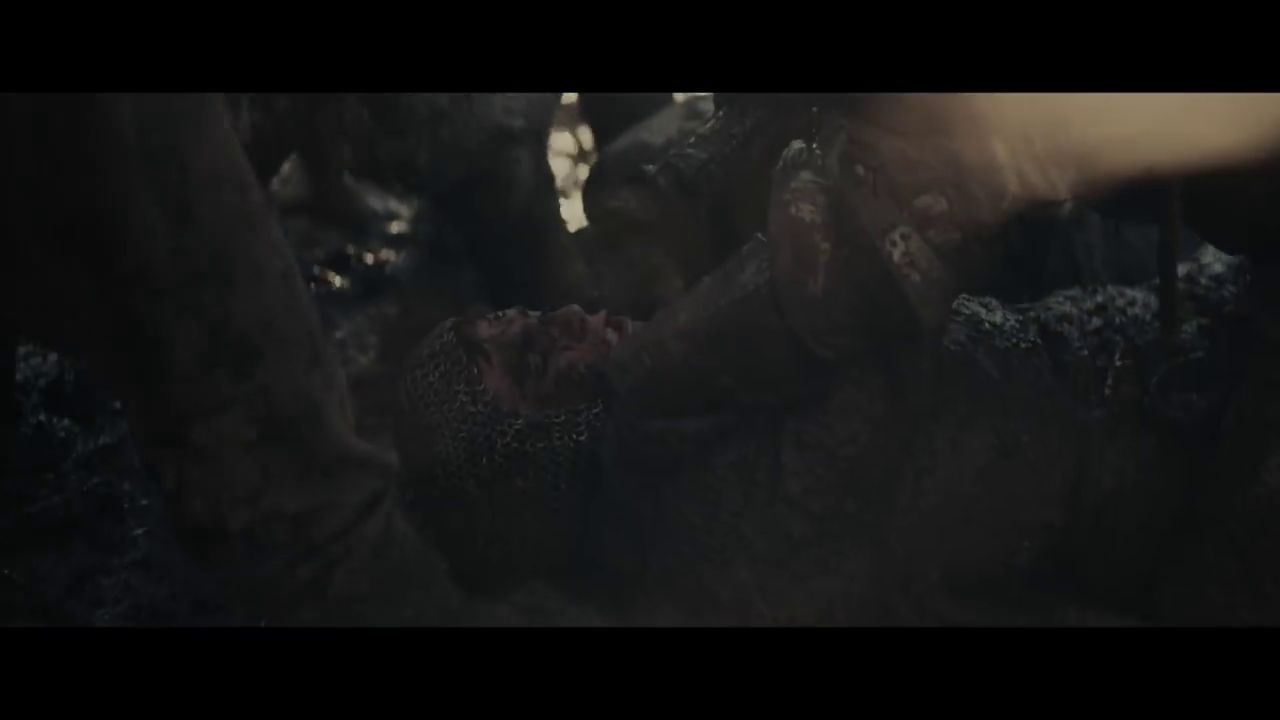 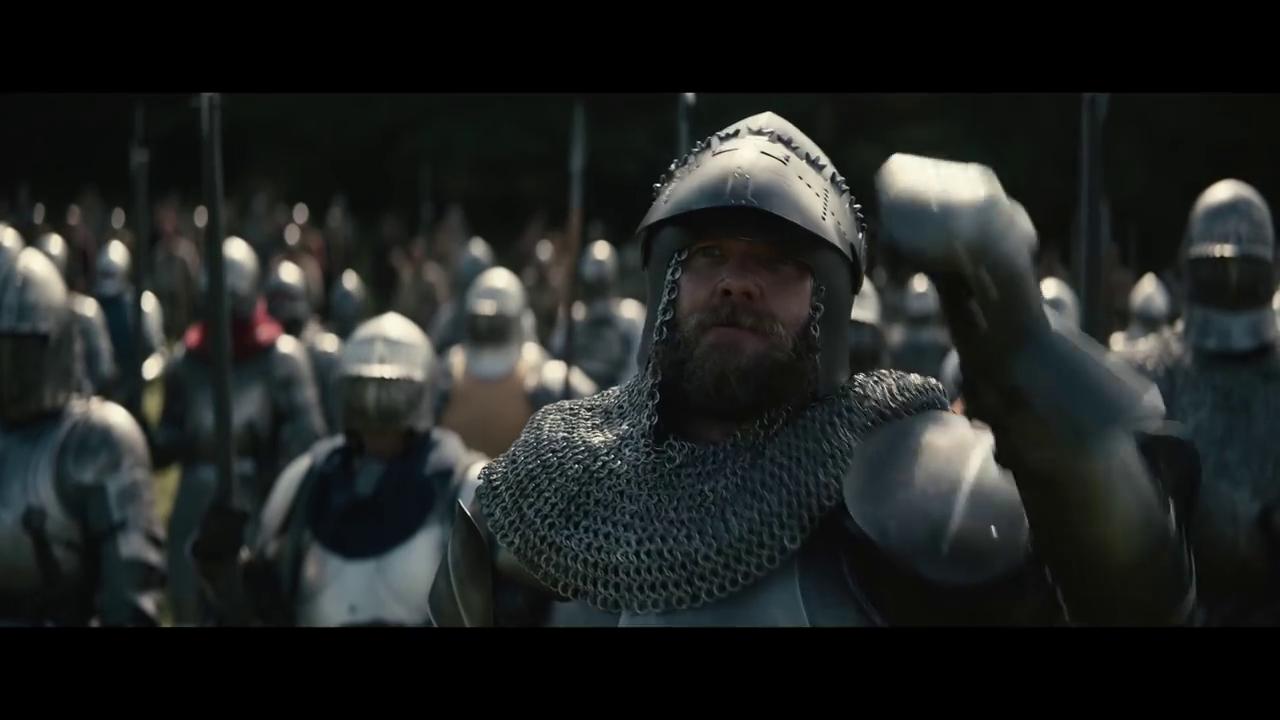 The trailer finishes with Henry covered in mud while fighting in the battle of Agincourt, with him adding in a voiceover: "Already I can feel the weight of this crown I wear."

Timothee, 23, recently revealed how excited he was to play the British monarch, telling Vanity Fair: "You want to become an actor [so you] can wield a sword, ride horses, and play an English king.

“It sounds absurd to say out loud. Even so that was exhilarating.”

The King will be available on Netflix from November 1.