Finding Jack Charlton: Jack recognises himself on the TV

Finding Jack Charlton explored the highs and lows of the former Republic of Ireland manager’s career on the sidelines as well as his declining health woes in the years prior to his death. BBC cameras were given access to Jack and his family in the final few years of his life as he battled with dementia before tragically passing away in 2020 at the age of 85.

Throughout Finding Jack Charlton, BBC viewers heard from some of the former players Jack had managed and led to their first major tournament in Euro 88.

The likes of Paul McGrath, Andy Townsend and David O’Leary among many others all chipped in with their own heartwarming and, at times, tough tales of working with the former footballer.

Jack’s wife Pat as well as other members of the family were also on hand to recount their lives as a family together, and provide heartbreaking insight into the struggles Jack had with the disease.

In one particularly emotional scene, Jack and his family gathered for lunch to watch over some old tapes of him on the television. 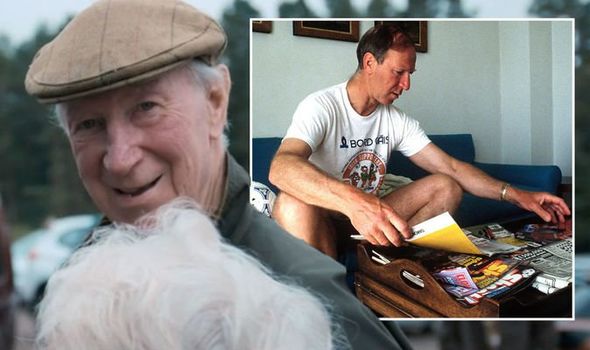 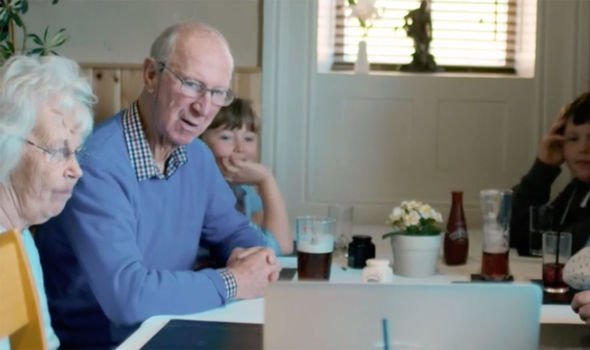 And in a moment of clarity, Jack recognised himself speaking on the screen, and began to notify the rest of the family.

Another brief moment of respite came when Jack was watching his old Ireland team leave their team bus during Euro 88.

“Paul McGrath,” Jack said to the cameras as he recognised his former centre back in a touching moment for viewers.

But these short-lived moments from Jack mixed with the heartbreaking account from his wife, family and friends proved to be a tough watch for many fans at home. 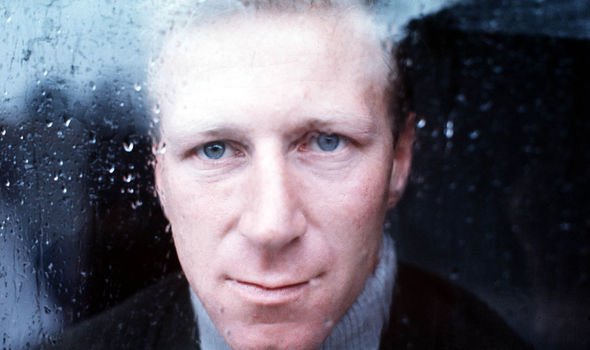 Minutes into Finding Jack Charlton, many were left in tears as they witnessed Jack’s home life with wife Pat while battling with dementia.

“10 minutes in and #FindingJackCharlton has made me cry already,” one fan said on Twitter. “What a man. I’ll never forget what he did for my country. #JackCharlton #legend #italia90 #euro88 #USA94.”

Another viewer weighed in: “It’s just heartbreaking to see such a beloved man like jack deteriorate to dementia, so sad #FindingJackCharlton.”

While a fifth tweeted.: “This is already so emotional. Can’t get over the quality of the footage from 1966 too. Brilliant stuff. #FindingJackCharlton.”

“Really sad seeing Jack in his later years , especially with his grandchildren around him, horrible illness  ! #FindingJackCharlton #dementia,” said a sixth.

And a seventh praised the documentary: “Really enjoying #FindingJackCharlton. Beautifully done…poignant and moving. A fitting and proper documentary for Jack Charlton.”

Jack died on July 10, 2020, following his battle with dementia and after being diagnosed with lymphoma.

He was part of England’s only ever World Cup-winning squad alongside brother Bobby.

As a manager, the Republic of Ireland was the only country Jack managed but he’d enjoyed stints at club level with Middlesborough, Sheffield Wednesday and Newcastle United.