Max said he had a difficult relationship with his parents and ultimately ended up in care at the age of 16. 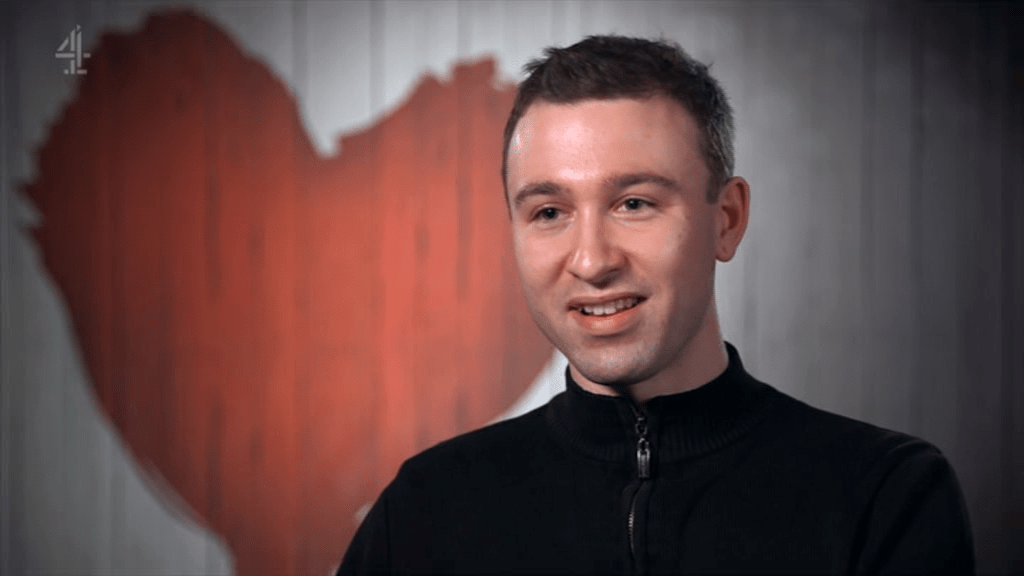 His parents made him move out of the house when his younger sister was born.

“It was wood but the inside was painted white. I had a bed in there and an electric radio.

“I would just sit in there and draw and write poetry.” 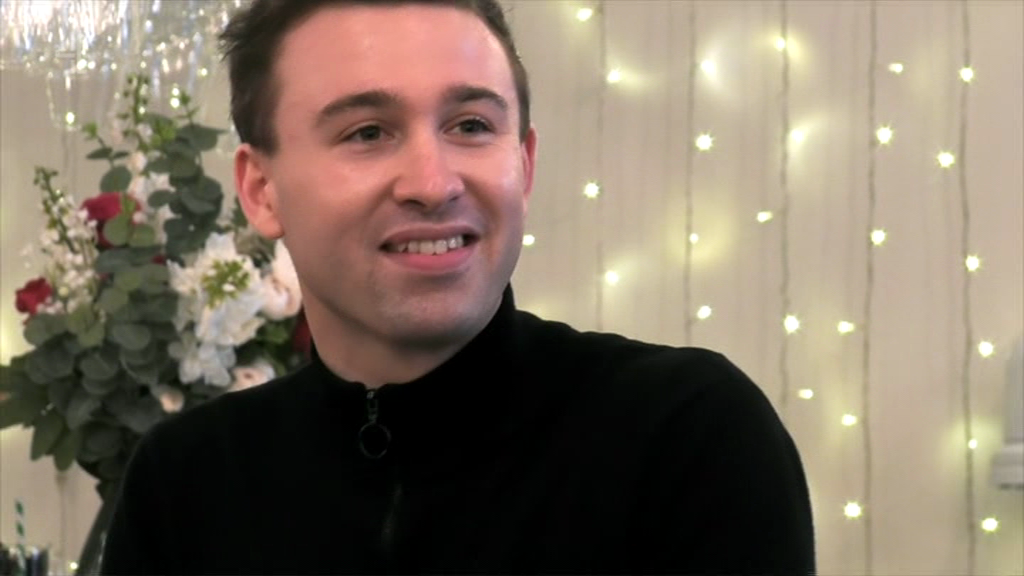 He added: “At 16 I was taken out… put into a care home. I was quite detached from my parents. I think that’s why I have quite a strange approach to romantic relationships.”

After hearing about Max's sad background, one viewer tweeted: "OMG so he lived in the shed? What the actual?!?! Who does that to their kid? #FirstDates"

Another wrote: "So sad for max why do some people have kids #firstdates."

A different person remarked: "What?! his parents sent him to live in a shed?! F**king monsters #FirstDates." 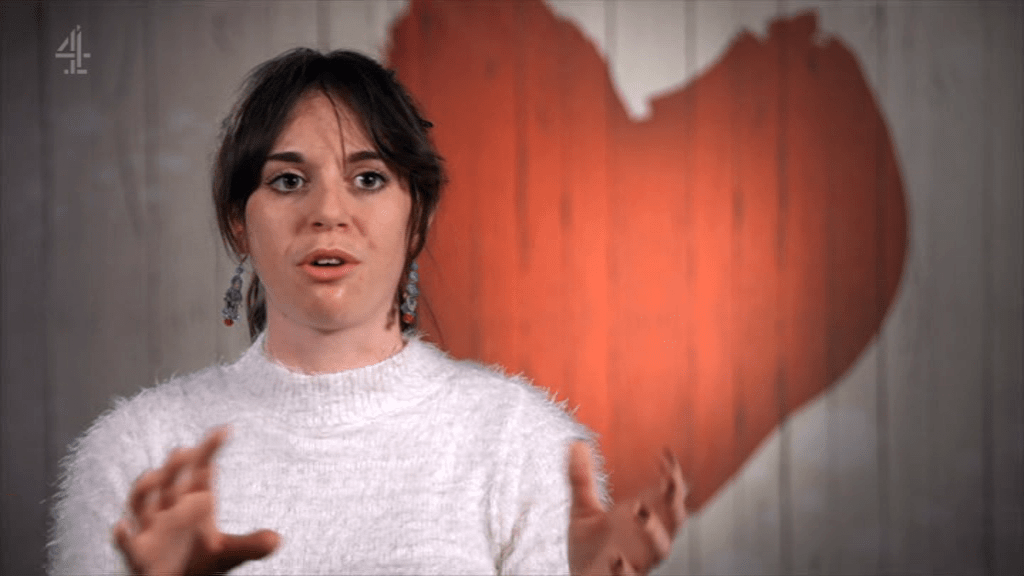 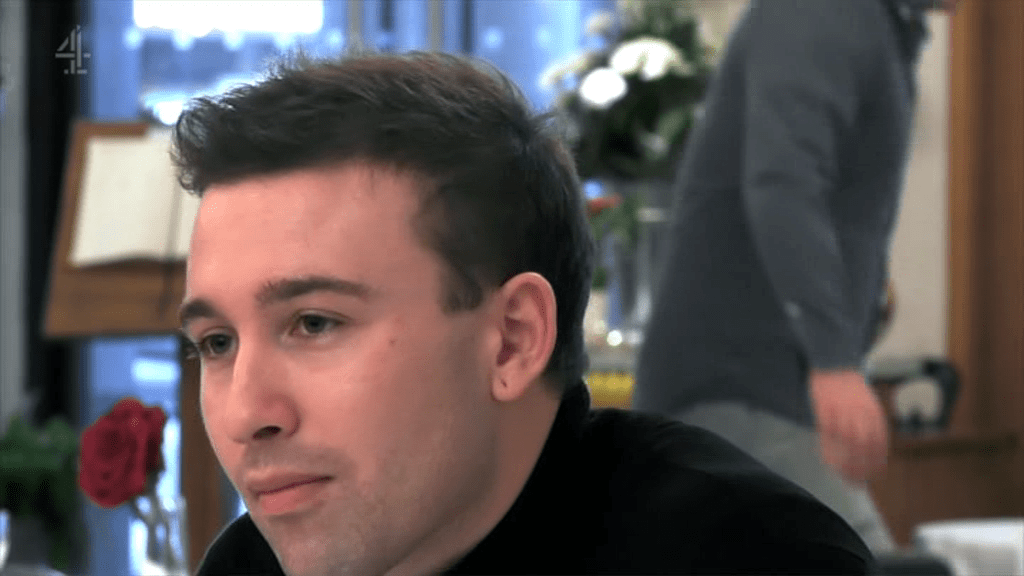 Someone else posted: "They put the boy in the shed when his sister was born? F**king hell. What kind of parents would do such a cruel thing? #FirstDates."

And another viewer wrote: "Am afraid that tonight’s #firstdates has become an absolute blur. I’m still trying to compute what Max has just said about the shed. I have grown up kids but am feeling an incredible urge to go give them both a hug."

Viewers were at first both bemused and entertained by his unusual conversation topics. 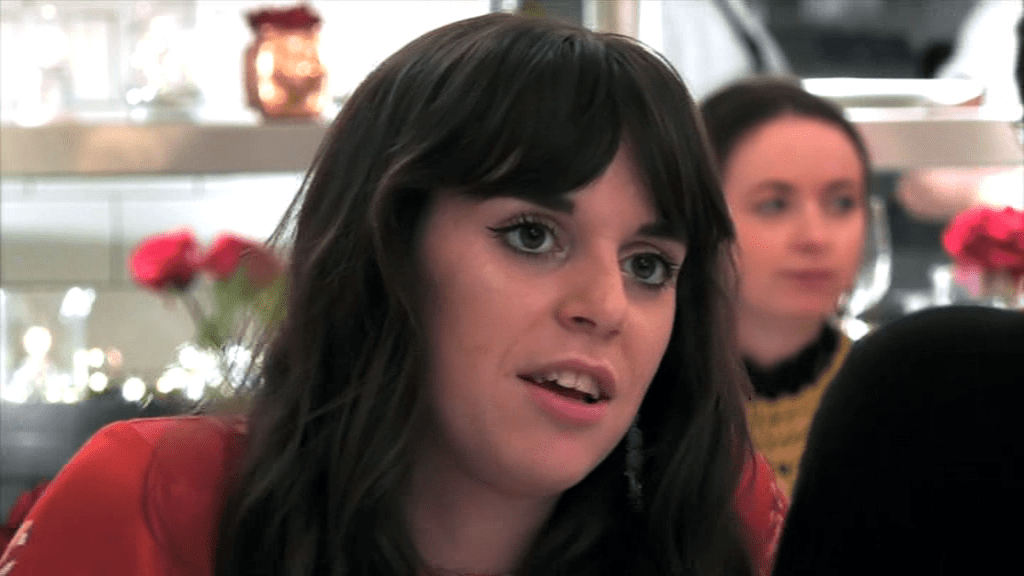 When his date told him she hailed for Yorkshire, he said: “Is that where people bottle spring water? Your tap water must be really high end stuff.

"I think you’re very lucky to be from there because if you drink lots of water, that is the key to thinking with clarity."

Moving onto a different topic, he told her: “The shower, in the morning, legs as far apart as possible, arms in the air until they start to hurt because it releases endorphins for success.” 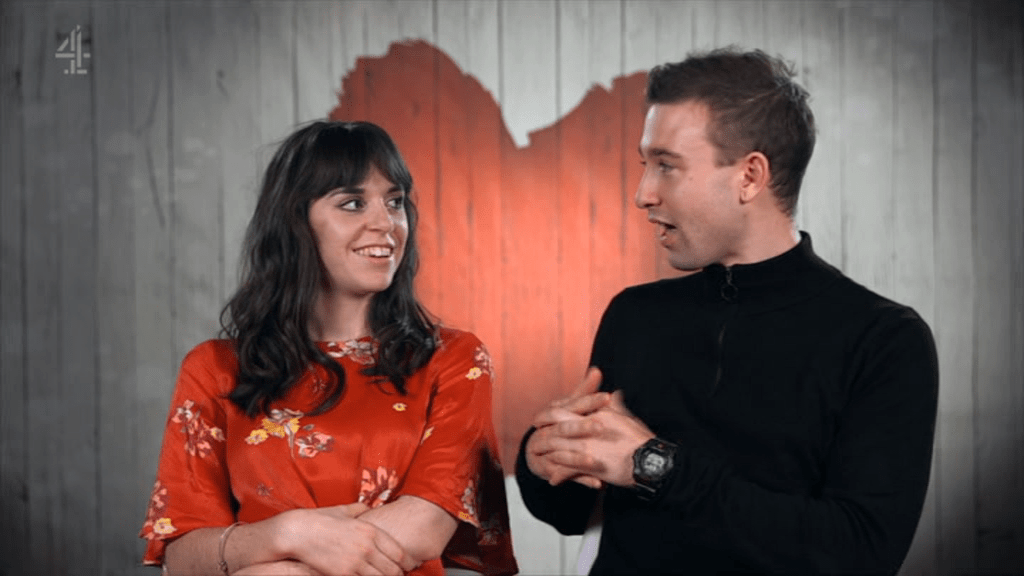 He later asked: “In terms of your favourite sizes of card, mine’s an A4. What about you?”, prompting his date to say: “You have the weirdest conversation starters… Don’t take this the wrong way but you’re a pretty intense guy.”

Despite Max’s apparent intensity his date wanted to see him again but he said he wouldn’t be able to as he felt as though he’d be wasting her time. 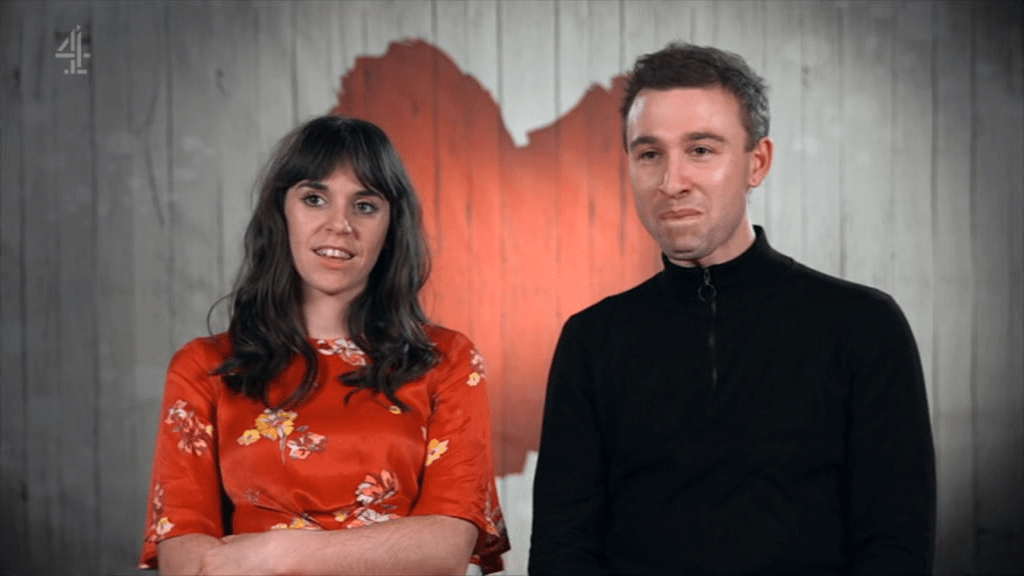 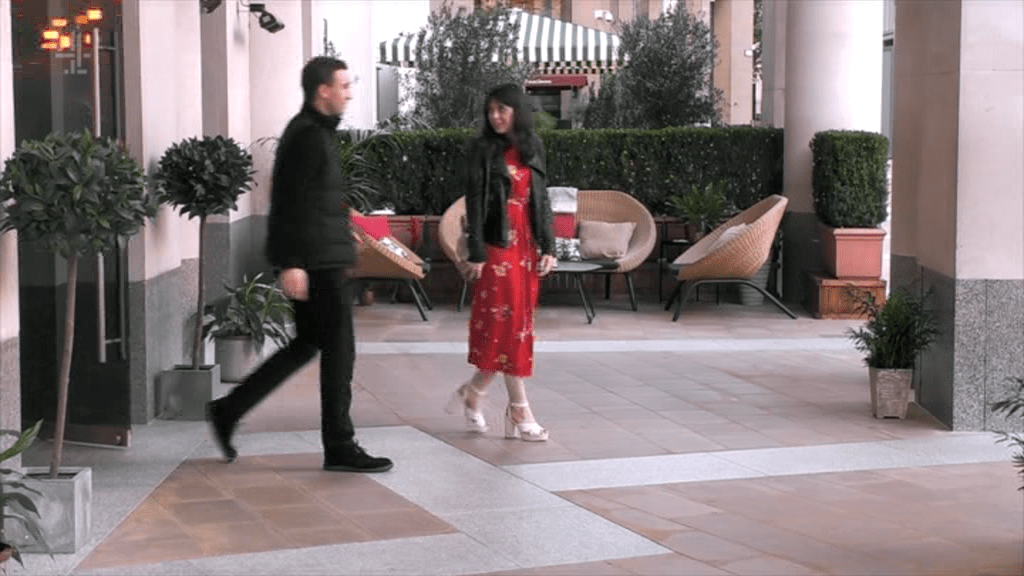 One viewer tweeted: “I think poor Max just sabotaged himself there, fearing rejection. Bless him. He just needs some self belief. #FirstDates.”

Another wrote: "I get you now , Max. Don’t let what your parents did to you define you.. Move on, be happy , enjoy your life. #FirstDates."