The 31-year-old glamorous waitress who captures the hearts and eyes of viewers (and sometimes even the show's daters), has spilled the beans on what really happens behind the scenes of the popular show – including 14 dates a day and gruelling 16-hour shifts. 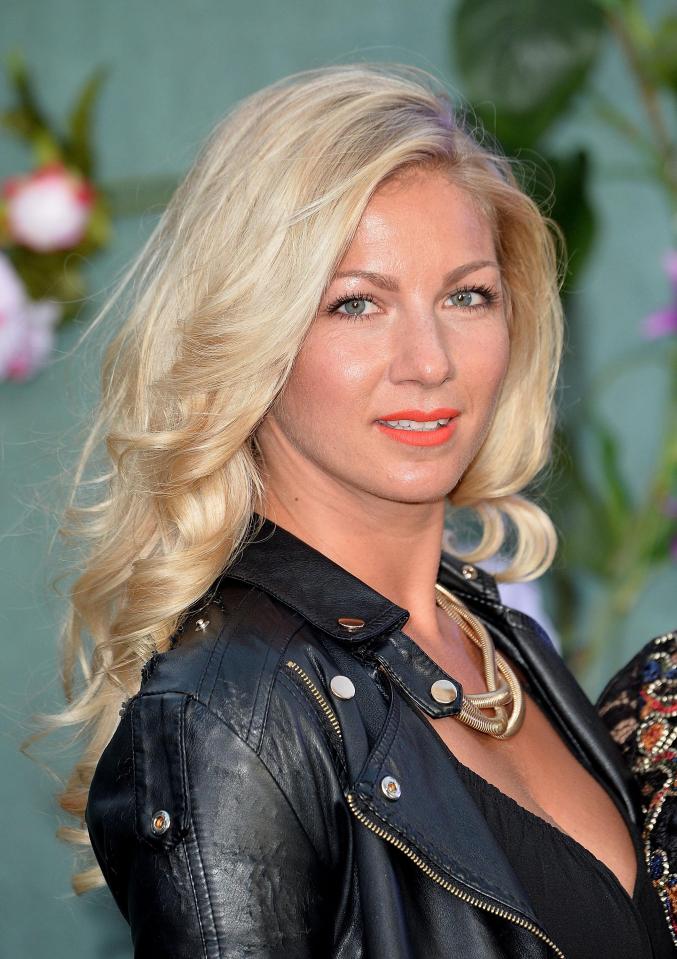 Speaking exclusively to The Sun Online, she said: "You have to make work fun. It's a long day. We're there 15-16 hours, it's hard work. You've got to pace yourself. If you peak too soon and you've got another eight hours to go it's not going to happen. They do work us very hard."

There is flirting galore between her and co-stars Sam Conrad, Austin Ventour and hunky French maitre d' Fred Siriex inside the swanky Paternoster Chop House in Central London as the staff try and keep upbeat from mid-morning until past midnight.

"Our first dates come into the restaurant at 12 o'clock and we have dates throughout. I could be wrong, but I think there's 14 dates a day, but we do filming before that and after, so our days are super long."

The New York trained actress is currently single despite being bombarded with requests on Instagram, which Cici jokingly calls "her own personal dating app." 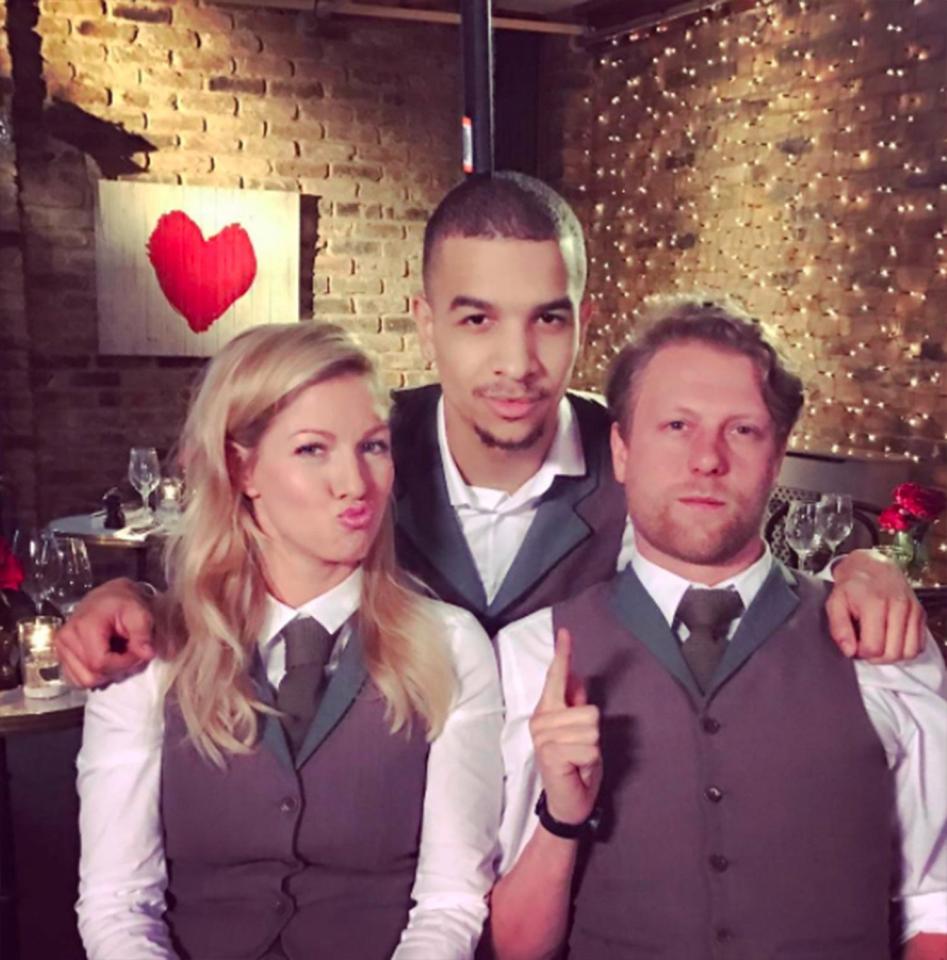 Cici says she's been without love for "too long," and there's good news for viewers with a soft spot for her as she admitted she would be open to dating a fan.

"I'm definitely up for it, God yeah. I've been single way too long now. I use Instagram as my dating app. If there's a nice message I'll look at their profile pic stalk their pictures and if they look sane maybe I'll reply.

"I get loads of requests for dates. It's like I can pick whoever I want, but I still haven't found the one."

So does she hate single life? 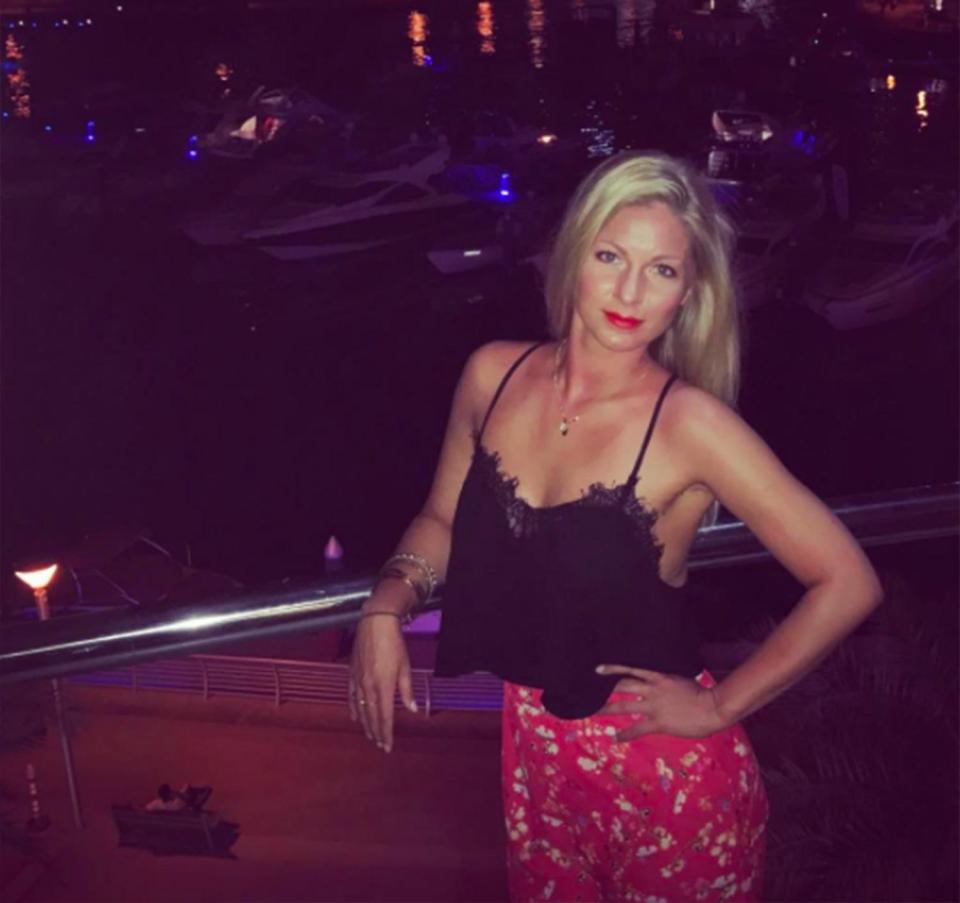 "I go through stages. In summer I quite like being single and in the winter I'd really like a boyfriend on Sundays to unwind with."

Don't expect Cici to appear as a diner on the show though, as she explains the thought of flirting in front of hunky Frenchman Fred Sirieix and her BFFs Sam Conrad and Austin Ventour is way too daunting.

"I would love to say yes, but I think I would be very distracted having all my mates around me," she admitted. "They'd all have an opinion. So I'd probably be basing it on their reactions rather than the date, if it was just me and him I'd probably be more into him."

One man who would love to date Cici is co-star Sam. Fans have watched the waiter pine for her for years, and Cici was even moved to tears last summer when she saw Sam's crushed face when she revealed she had a date with another man. 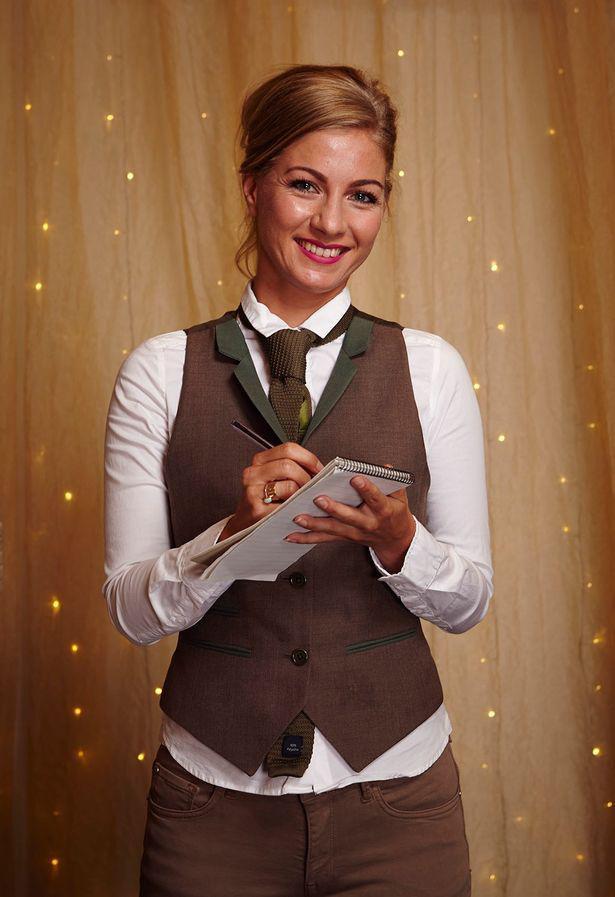 Speaking for the first time on whether there are genuine sparks – and not just for the camera – Cici admits the chemistry IS real.

"We haven't ever had that conversation [laughs]. We have a lot of flirty banter, and he's the best person to bounce off with because he's so quick.

"We've been doing it for three years or so now, so I think if it was gonna happen it probably would have done by now. I always say never say never though."

But despite capturing the attention of Sam and men on the show, Cici isn't impressed when guys flirt with her while on a date with someone else. 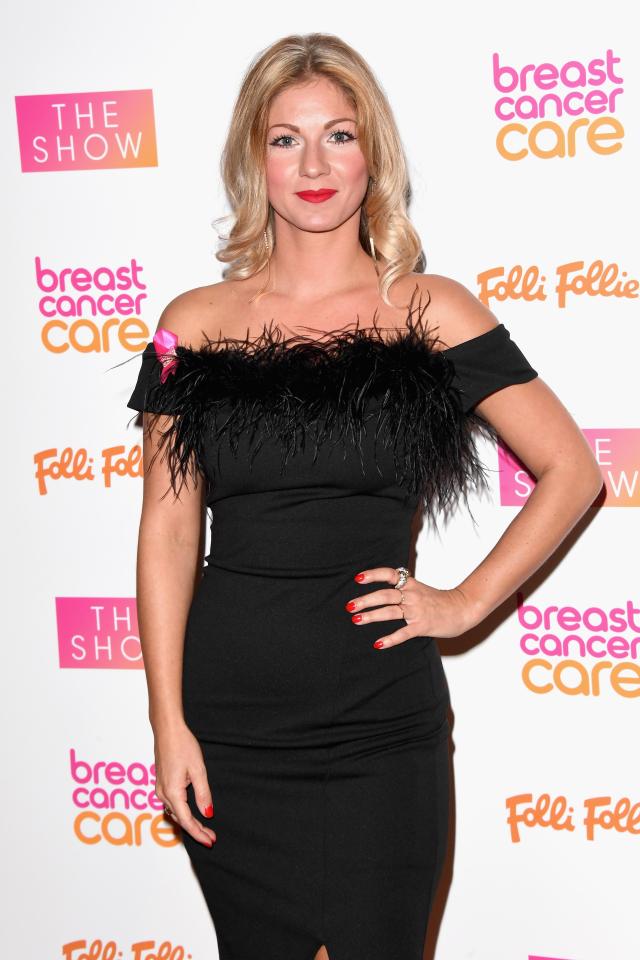 "It is quite awkward because all I think about is how long that girl has taken to get ready. She's probably travelled from God knows where, she comes in and she's got some guy hitting on the waitress.

"For me, you've got to have that professionalism where I could very easily call the guy out on it, but you can't do that, it's for them to develop their date.

"If he's doing that on TV then he's surely going to do it off TV so it's probably a very good indication he's not right for her."

The staff at the First Dates restaurant often give advice to daters, but Cici's picked up some tips too.

"Before I was maybe too reserved and maybe trying to play it too cool, but seeing how these people come on our show and open up their hearts… they've actually helped me."

But overseeing 14 dates a day must make Cici close to an expert on dating, so what words of wisdom would she give men and women looking for the one? 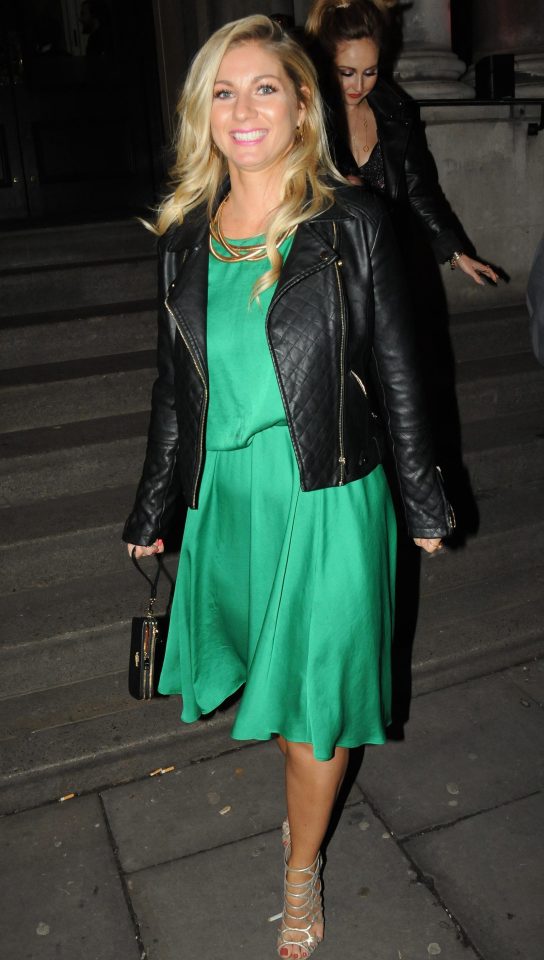 "Be yourself because there's only one of you and if you try to be someone else, firstly, we can see through it and it's more interesting seeing a real person than a fake person, so try and be you.

"I think it's also always good to have that person you can call, whether it your mum, your dad, your sister, your brother, friend, whoever it is before you go and in and if you need them during your date because if you haven't dated for a long time it's super, super scary.

"Always give a compliment. I think they go down a treat with girls. That cool thing. Get rid. You don't want to play every single card, you want o keep something back but if you like someone tell them, don't leave a girl hanging. Just try your hardest to be honest."

Away from waiting tables Cici loves nothing more than a gritty TV drama and soul-soothing yoga sessions.

"I do lots of yoga. I'm really into it at the moment. I'm getting into this whole spiritualism thing, whatever it is. I feel like the best version of myself after I've done a yoga class and then I go and have a coffee across the road and then I peak."

She joked: "I should go on a date after yoga and a coffee and I'd have a husband by now."

So, guys, better start practising your downward dogs and getting to grips with your inner-selves.