First Dates success stories – which couples from the dating show are still together and who's had a baby?

But which couples have stood the test of time? And which lovebirds went on to have children? Here are the couples who've made it stick after finding love on the show. 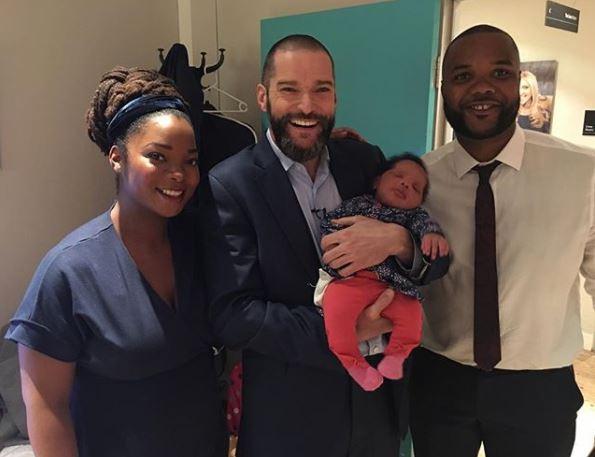 Which First Dates couples are still together?

This adorable couple were matched on Series 8 of First Dates and are now set to get married.

The episode showing their first meeting aired on June 20, 2017.

Greig announced their engagement in December 2017.

Greig and Shaun shared the news on Twitter: “I have some absolutely fantastic news for you all, sorry if I haven’t managed to speak to you over the weekend in person. 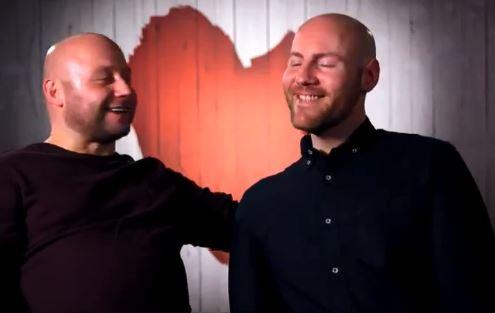 "Last week, I asked Mr. Greig Fairweather to marry me.

“And he said yes! Beyond thrilled, happy and excited. Haven’t stopped smiling!”

When Greig first appeared on the show he was rejected by his date John, but now he has found love. 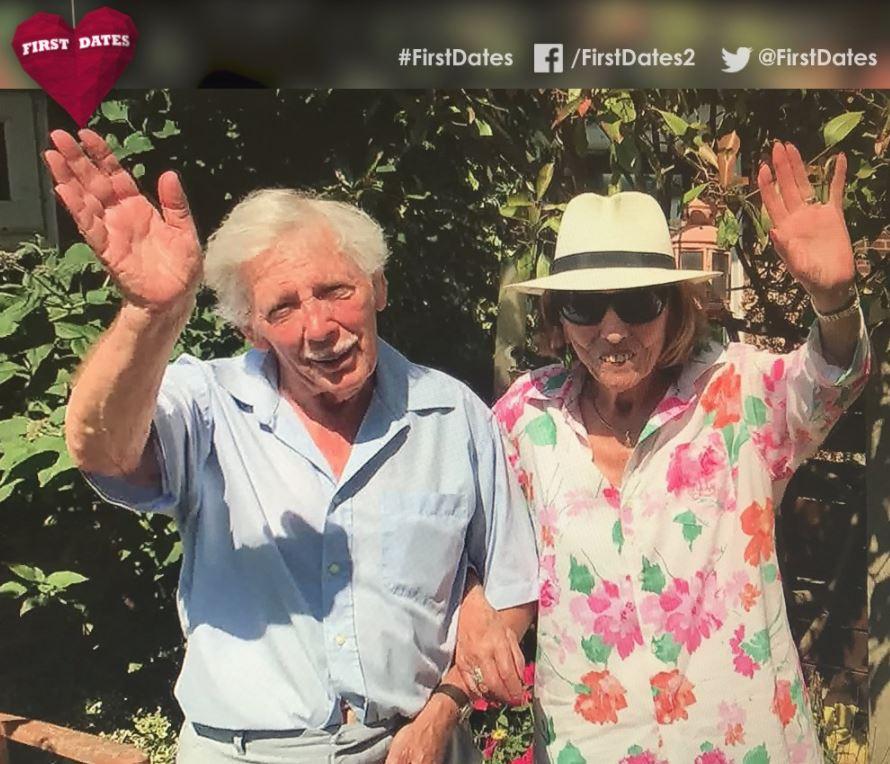 First Dates fans fell in love with Doreen and James when they appeared on the show in September 2017.

He emotionally opened up to his date about the loss of his beloved wife and his passion for writing poetry.

She then told him that her husband had run off with a younger woman after 46 years of marriage.

The couple are now still happily together after James invited Doreen to visit his rose garden. 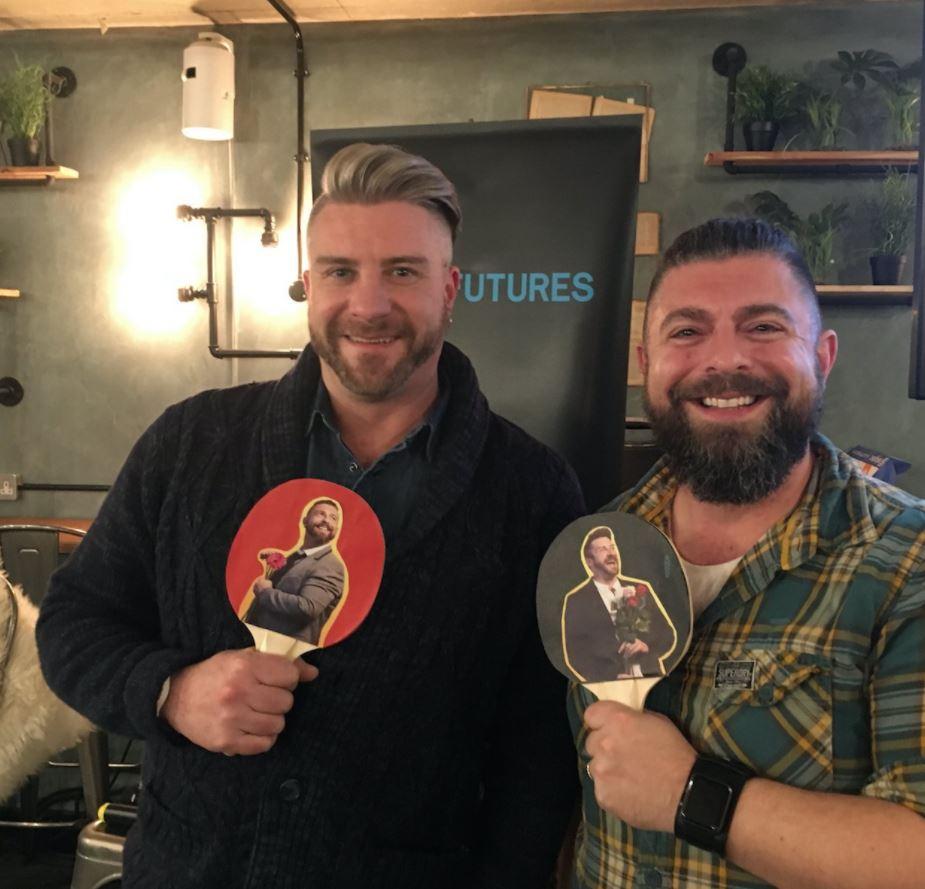 The couple were paired up on the show back in 2014 – and it was a case of love at first sight.

The bearded pair went back on the show's Christmas special to talk about how loved-up they were.

They then got engaged in 2016 – although there are some reports they have split. 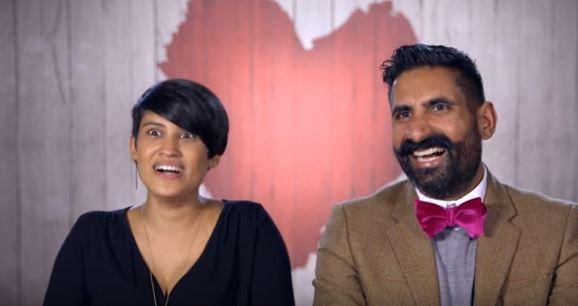 This duo met on First Dates in 2016, and it wasn’t exactly love at first sight – mainly due to his handlebar moustache.

But after this intital reaction, the pair got on well and agreed to another date.

The happy couple are still going strong and have just moved in together. 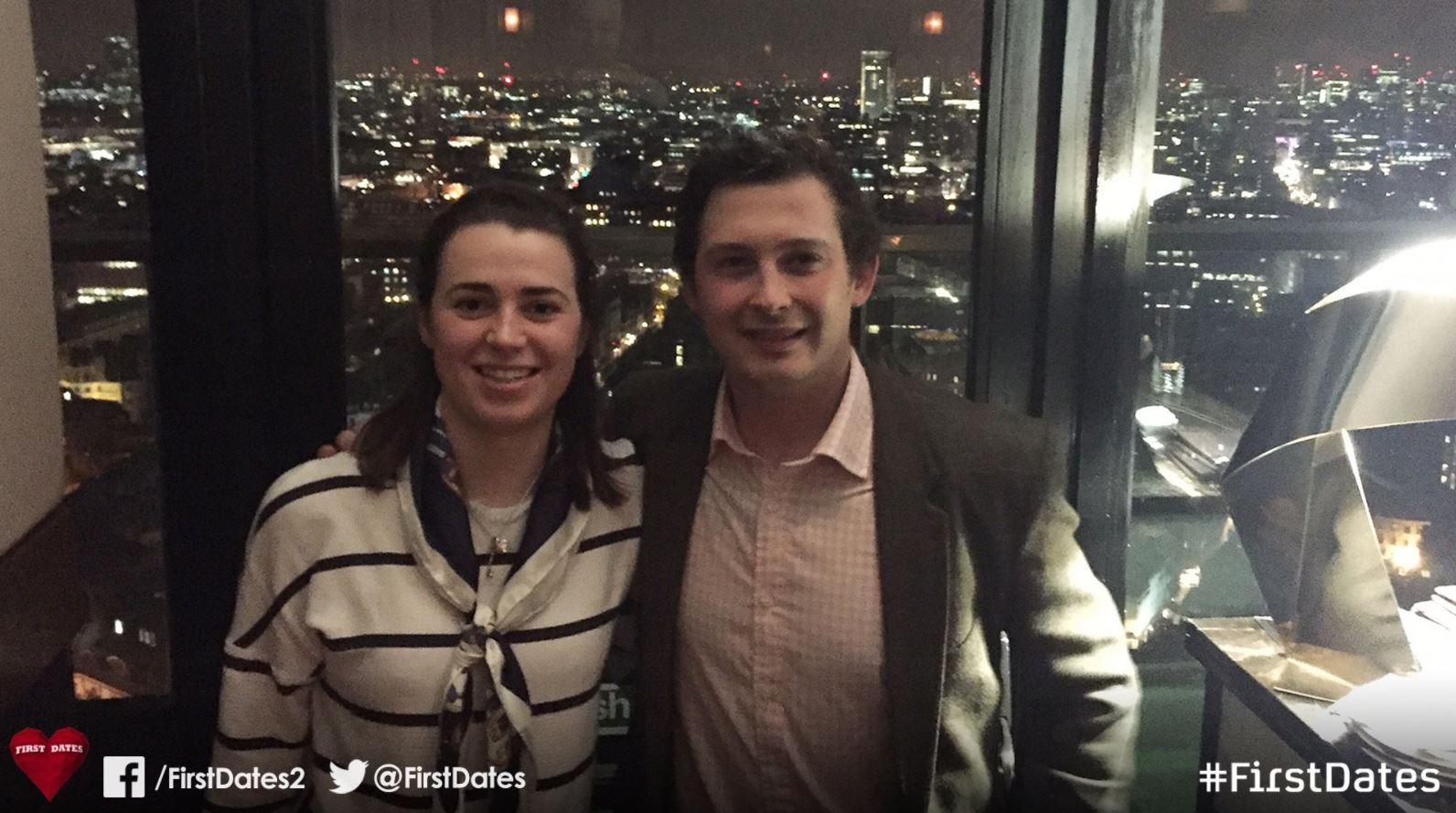 This pair warmed viewers hearts when their date aired in April 2017.

Both admitted they had been single for pretty much their entire lives.

After chatting about their love of tweed, they agreed to another date and have been together ever since.

Which First Dates couples have had a baby?

Less than a year after meeting on First Dates, Ibiba and Aarron announced they were having a baby.

The smitten pair met on the show in 2016 and immediately fell in love. 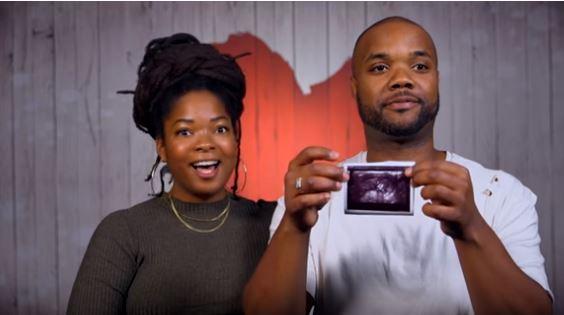 Although they didn't date each other on the show, they both appeared on different series.

Luckily neither of them liked who they went out with, and ended up going out with each other.

They now have an adorable son.

When is First Dates Hotel on TV?

First Dates returned for its third series on Tuesday, August 28 at 9.15 pm.

You can catch the new series every week on Channel 4 at the same time.