Former IFC Films Boss Jonathan Sehring On Steering ‘Drive My Car’ From Cannes To The Oscars & His New Venture, Sideshow

The longtime head of IFC Films said he launched Sideshow with “a group of friends.” Drive is its first project. Other are coming but “nothing we are ready to talk about yet.” The friends include Jonathan Turell and Peter Becker, partners in Janus Films. Turell is also CEO and Becker president of The Criterion Collection, a separate company that shares a leadership team and frequently works in concert with Janus. Their fathers, the late William Becker and Saul Turell, acquired Janus Films in 1965 and, Sehring said, gave him his first job out of college. “I worked for their dads. It’s almost like family to me, we have been friends and partners for so long.” 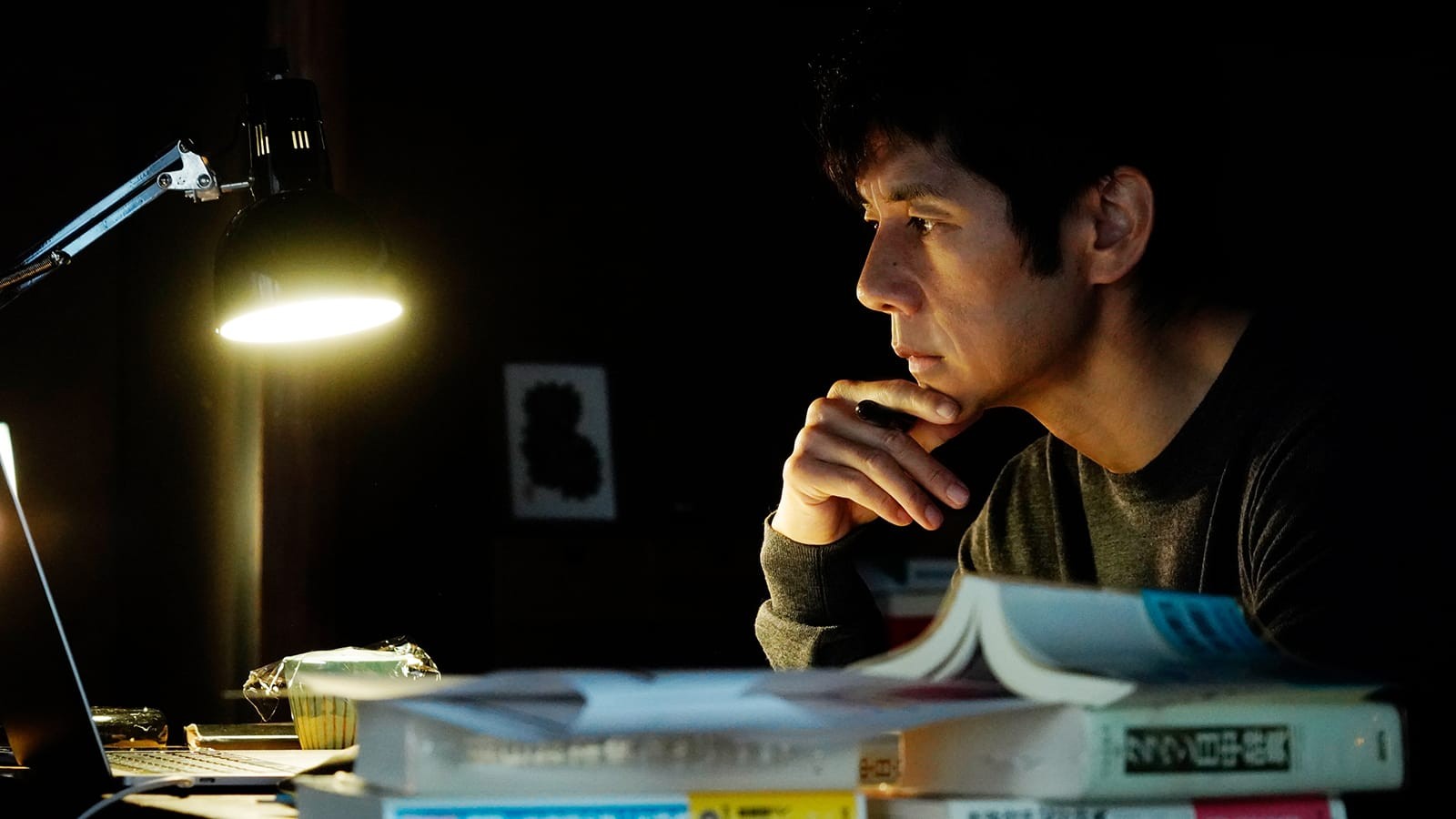 He said the group had been batting around the idea of forming a new company and scouting for acquisitions for a year and a half, without an official name. When they decided to launch Sideshow, “It wasn’t about Drive My Car, but about making sure that more challenging films weren’t overlooked, especially in this world of DTC and day-and-date, which may sound strange.” (Sehring pioneered day-and-date.)

“After I left IFC and was watching what was going on, and the pandemic, and how movies can get lost, a group of us decided to do something. And then we saw Drive My Car at Cannes.”

“We all loved the movie and thought it was a masterpiece. But it seemed challenging. Nobody thought it would be where it is today. I’d be lying if I said we weren’t surprised.” (The film by Ryusuke Hamaguchi grossed an estimated $148,227 on 162 screens in its 14th weekend, for a $915 per screen average and a new cume of over $1.83K.)

Hehring hired Jason Hellerstein, formerly of Magnolia Pictures, and “lots of consultants.” He’d seen from his IFC Films days with pics like Boyhood (2014), Carlos (2010) and Che (2008, shown with an intermission) that audiences aren’t necessarily intimidated by run time. Still, Drive did not seem like an obvious sell. It’s in Japanese, the story of a lonely stage director who bonds with a driver assigned to shuttle him back and forth to rehearsals of a production of Chekhov’s Uncle Vanya for a theater festival in Hiroshima.

Sideshow and Janus worked with film-centric social media platform Letterboxd early on and targeted younger audiences in a marketing push that was mostly digital, due to costs. Word of mouth was crucial. Film critics were key – “as important to this as to any movie I’ve ever been involved with,” he said. Janus has a long history of bringing international arthouse films to U.S. audiences. And “The Criterion brands means a lot. We leaned heavily on Criterion. They have great social media network. The people who follow Criterion are the most passionate film lovers in the world.”

The film rolled out slowly and buzz grew. “We were hoping it would be the Japanese entry – that was great. Then, we were hoping it could make the initial [international feature] long list — and that was great.” Then, boom, nominations. “That was the wonderful thing about the Academy going to ten movies,” he said, referring to the first year the org committed to a full ten Best Picture nominees.

As Omicron recedes and mandates vanish, “Let’s hope this is it,” he said, and exhibition can really revive. “The pandemic did keep people away. Theaters were closed and audiences were shy about going back to cinemas. But our industry can’t lose that. Arthouses should never go away.” 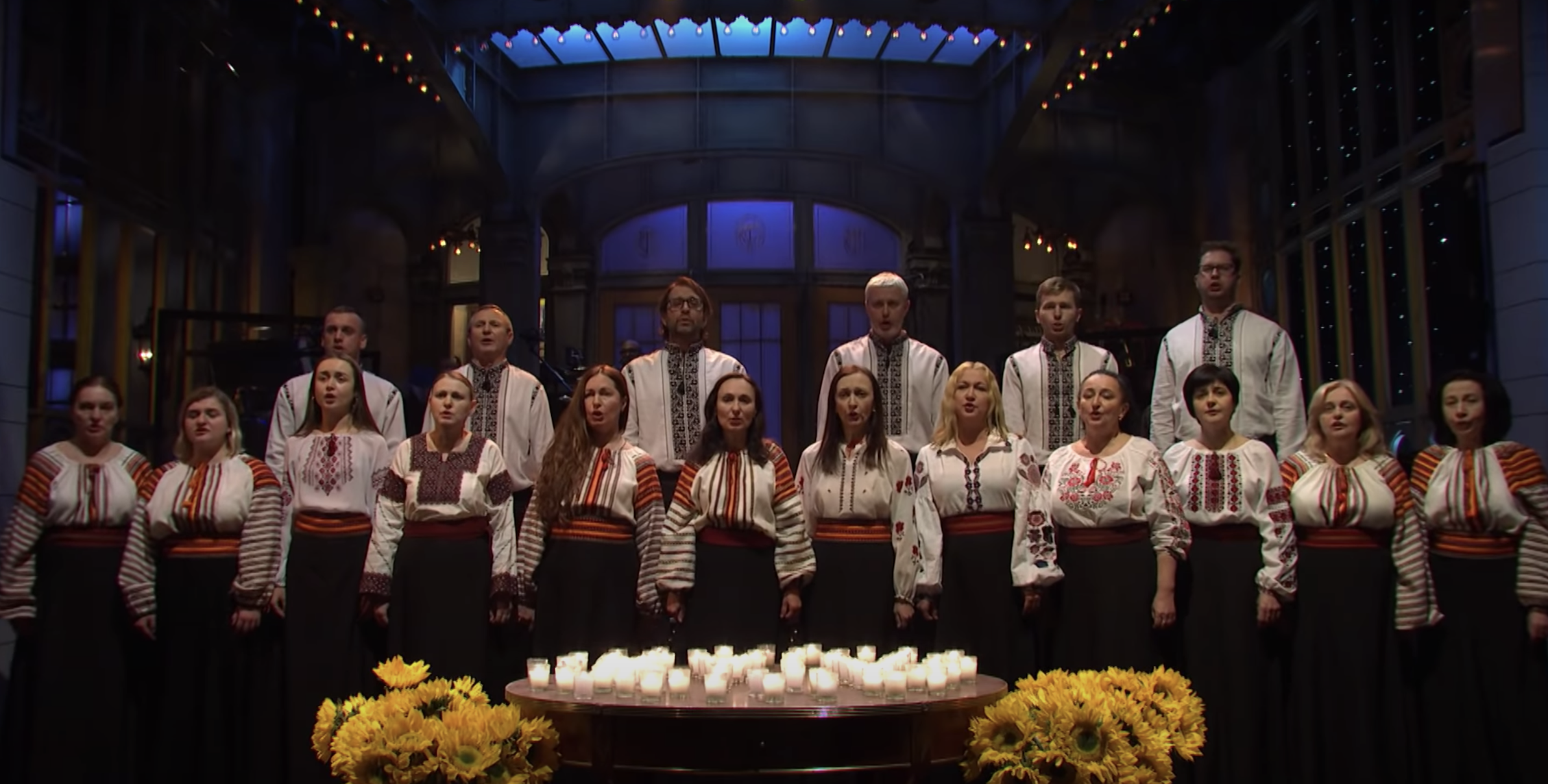 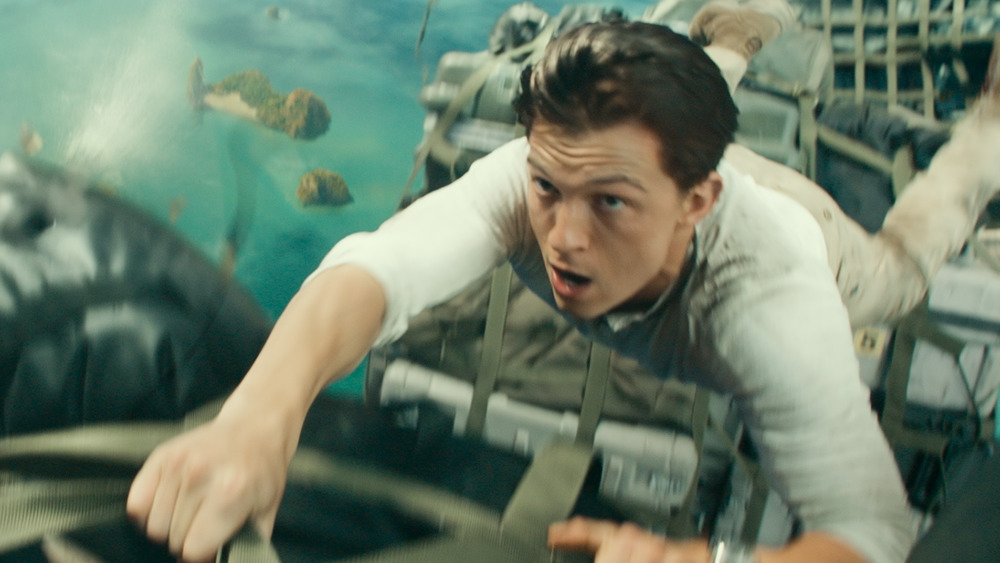 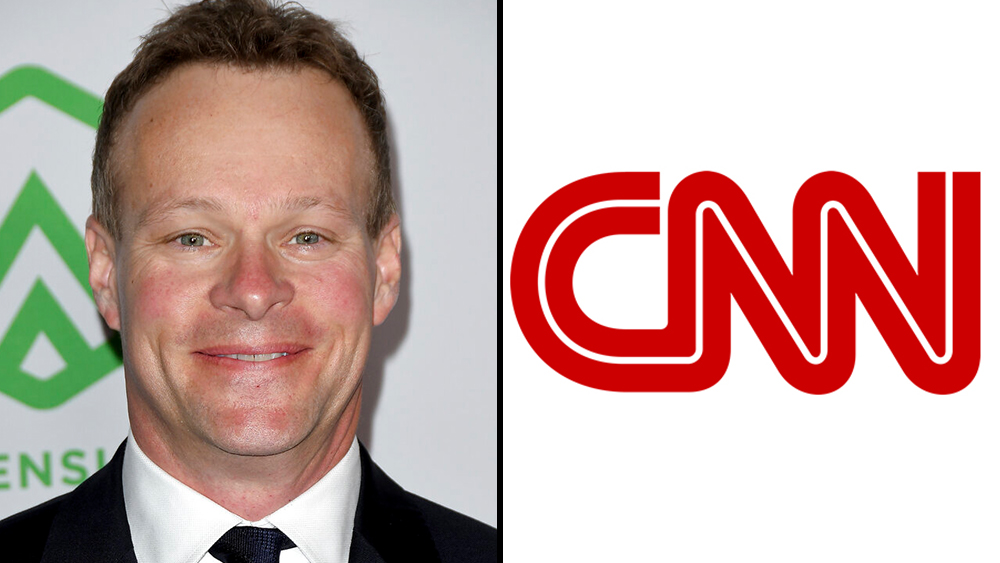