Frank Pesce, a colorful character actor whose dozens of credits range from Beverly Hills Cop, Top Gun and Midnight Run to Miami Vice, Matlock and Kojak, has died. He was 75. 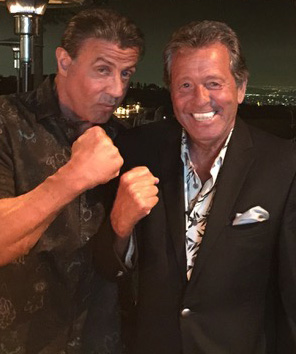 Born on December 8, 1946, in New York City, Pesce put the “character” in character actor. A longtime close friend of Sylvester Stallone, Tony Danza, the late Robert Forster and many other industry players, he was known for his big smile, big stories and bigger personality.

“They make movies about guys like me,” he always said. That quote — more about it below — will be written on his epitaph, Scher said.

Pesce began his screen career in the mid-1970s, guesting on such series as Police Story and Kojak and playing bit roles in the early Stallone films Rocky and Paradise Alley. He went on to work in film and TV steadily into the 2010s, with guest shots on hit shows including Cagney & Lacey, Knight Rider, The Greatest American Hero, Matlock, Who’s the Boss? and Miami Vice. 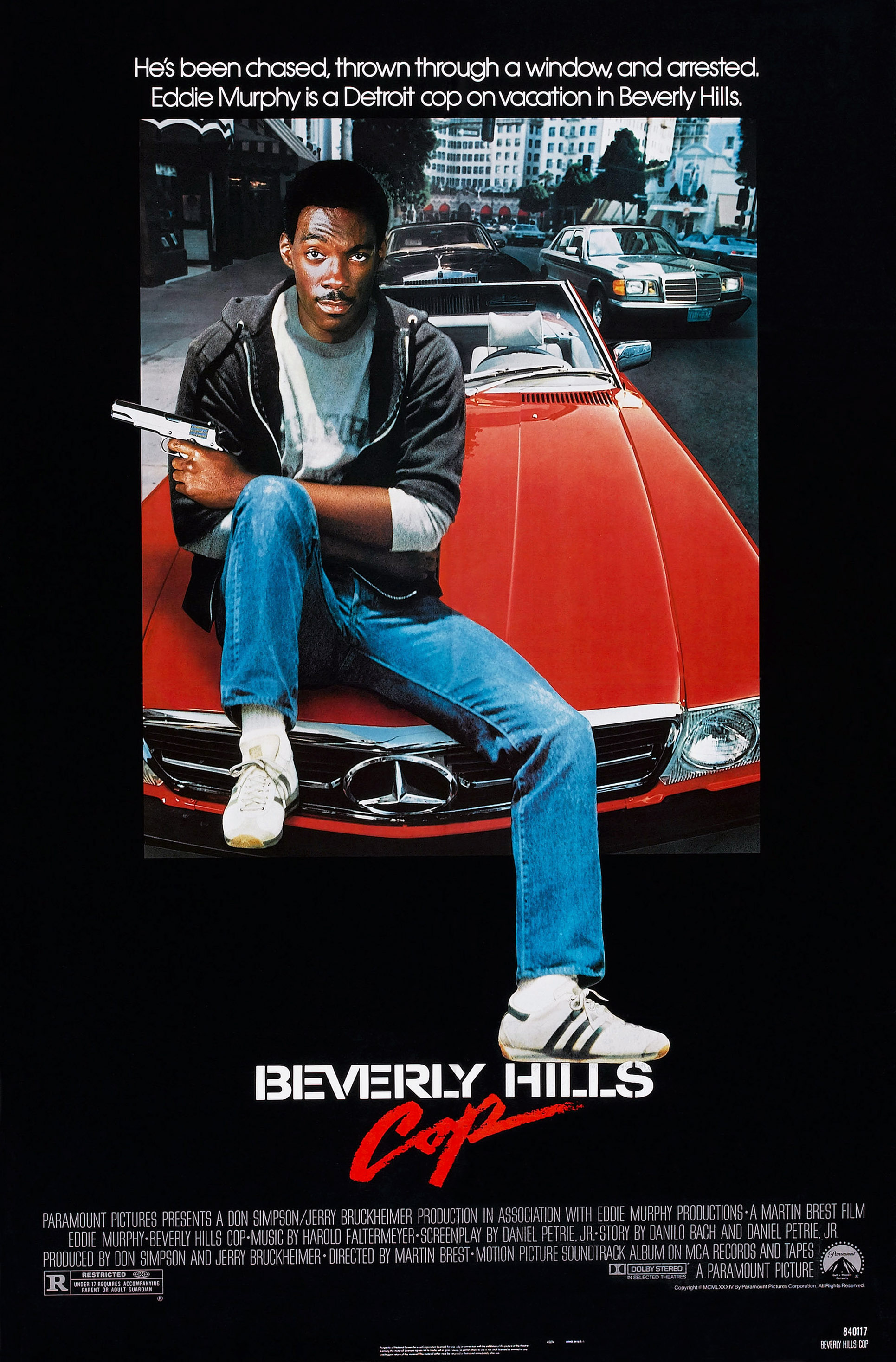 He’d already appeared in such films as American Gigolo, Young Doctors in Love and Vigilante before playing a bar regular in the Don Simpson-Jerry Bruckheimer smash Flashdance. That led to his small but scene-making and likely most recognizable roles in the first two Simpson and Bruckheimer’s Beverly Hills Cop films — as a cigarette buyer in the wild opening scene of the first and as a hood Eddie Murphy’s Axel Foley accuses of being a cop in the sequel.

Pesce went on to appear as a bartender in the Simpson-Bruckheimer juggernaut Top Gun and later as a bail jumper in the George Gallo-penned Robert De Niro-Charles Grodin action-comedy classic Midnight Run.

Robert De Niro Remembers His ‘Midnight Run’ Co-Star Charles Grodin: “As Good A Person As He Was An Actor”

But back to Pesce’s “they make movies about guys like me” quote. 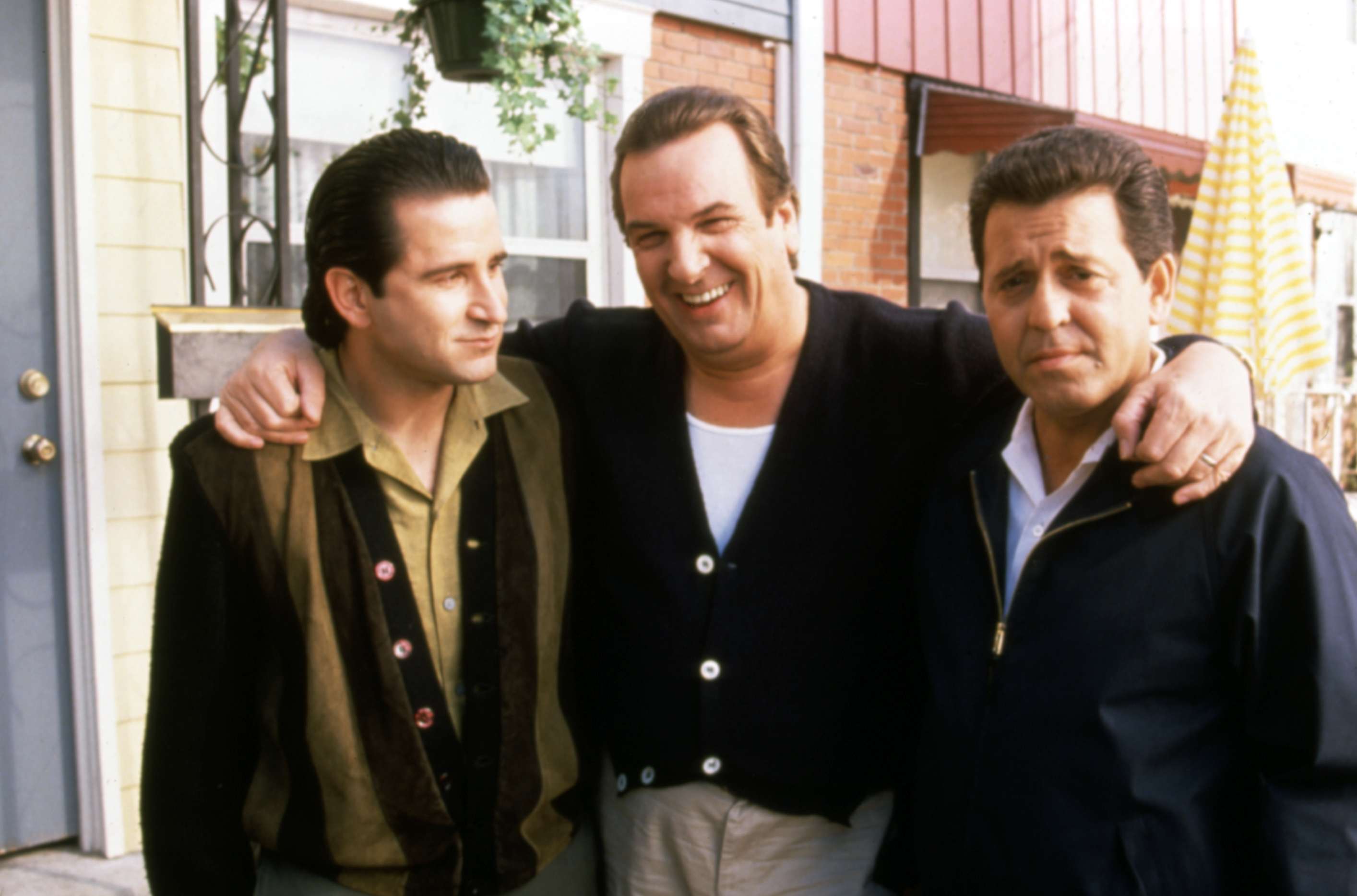 David Permut, the Oscar-nominated Hacksaw Ridge producer whose films also include Face/Off, Consenting Adults and the upcoming Chippendales, shared a typically atypical story about Pesce and 29th Street, the 1991 film based on the actor’s early life story that marked Gallo’s directing debut:

One of the most memorable experiences I had was producing 29th Street, a film based on Frank’s early life in NYC when he wound up with a winning lottery ticket.

I had sold Frank’s real-life story to United Artists and hired George Gallo to write the script, only to find out afterward that Frank also had sold his exclusive life rights to Don Simpson and Jerry Bruckheimer at Paramount at the same time!

I exploded at Frank, he then tried defend himself saying, “We’ll, there is no guarantee either studio would actually make the film after the scripts were developed, and a least I got two horses in the race, instead of just one.

I was ready to kill him!

I called Don Simpson, who fortunately I had a good relationship with, and he actually laughed, and let it go. Thank God, because to this day, I never shared the story with John Goldwyn, who made the development deal with us at UA while he was head of production.

“To say Frank was one of a kind would be a gross understatement,” Permut added. “We shared our love and passion for film. He claimed to see more movies than Leonard Maltin and Roger Ebert combined.”

Along with Scher and his friends, Pesce is survived by his brother, Vito Pesce; nieces Vanessa Pesce and Danielle Pesce; and sister-in-law Catherine Pesce. He will be buried February 18 at Saint Raymond’s Cemetery in the Bronx. 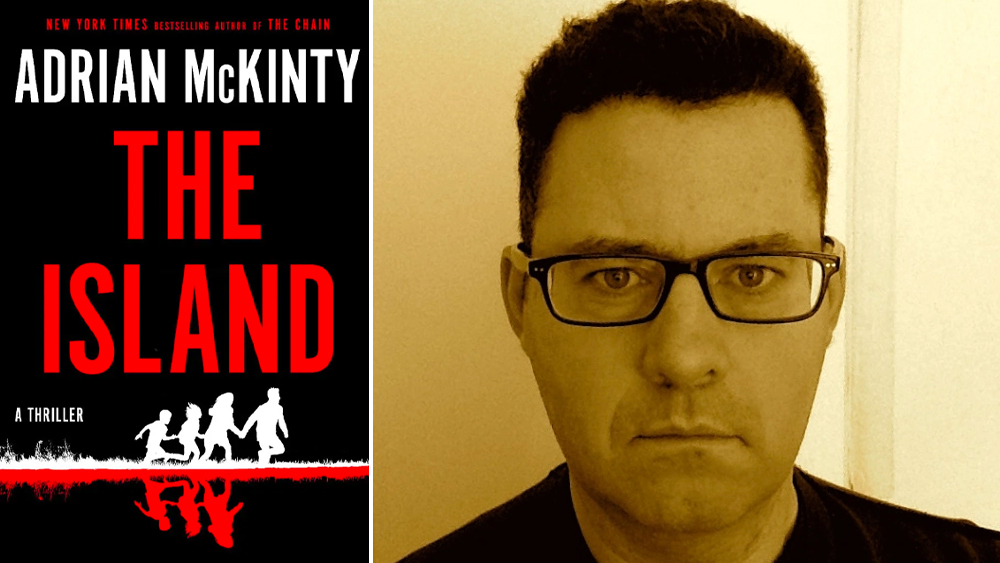