After he died, Mary also spoke emotionally about her love for the Queen star and why she would never love that way again. Even though she married during Freddie’s lifetime and he also spent his final years in a happy relationship with Jim Hutton, they both spoke powerfully about their unique and extraordinary bond. On Valentine’s Day, their relationship is a reminder that true love comes in many forms. So, what trul made their’s an “eternal love”?  In their own words, they both explained the depth of their feelings.

In January 2000, Mary gave a rare interview talking about her memories of those difficult last days in November 1991 when Freddie lay dying and recalling the comfort Freddie took from waking to see her sitting by his bedside.

Mary said: “During those times I did really feel such love for him. They were the moments I remembered every time I looked at his bed. I would sit every day next to the bed for six hours, whether he was awake or not. He would suddenly wake up and smile and say, ‘Oh, it’s you, old faithful.'”

She is typically depicted as the rock who stood by his side through thick and thin, but Mary said even she didn’t realise how much it went both ways until she had lost him. 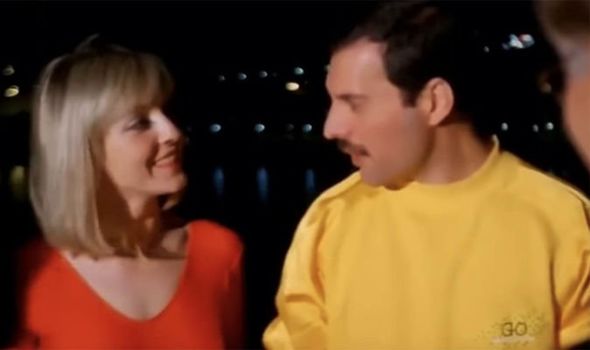 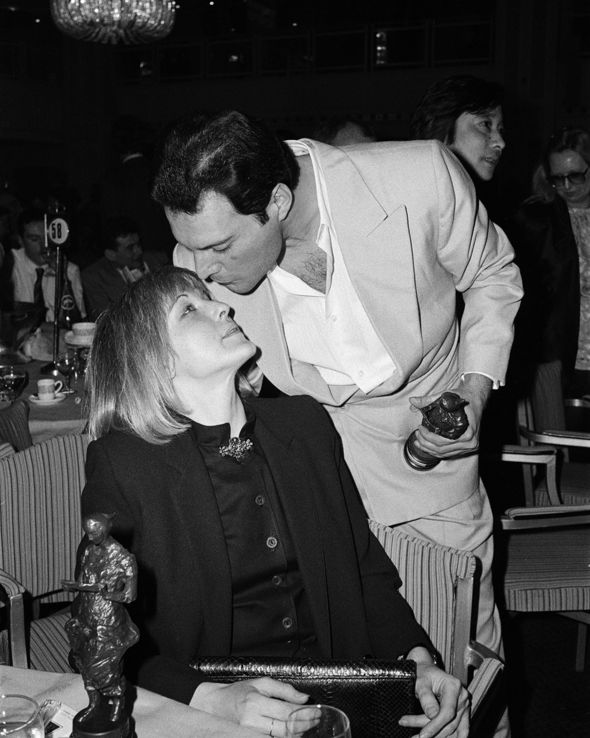 She said; “I always had Freddie to turn to and he always had me to turn to if need be. Suddenly, there wasn’t anyone to help me. It made me realise that I wasn’t as self-sufficient as I would have liked to have been. As much as I’d been a friend to him, I realised how much a friend he’d been to me – the fact of just knowing that he was there.

“He was always very protective of me. I only realised after he died, quite how protective he’d been. If something happened he’d say, ‘Oh darling, don’t worry we’ll get over that.’ He was uplifting. 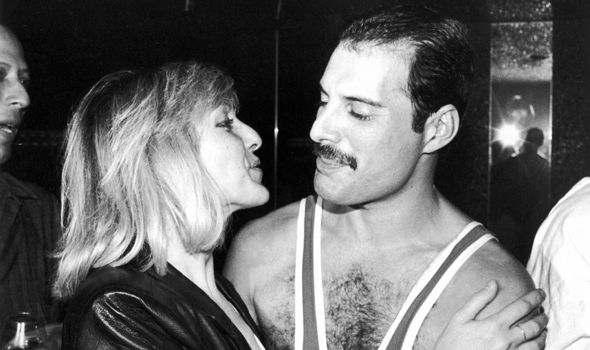 “I lost somebody who I thought was my eternal love. When he died I felt we’d had a marriage. We’d lived our vows. We’d done it for better for worse, for richer for poorer. In sickness and in health. You could never have let go of Freddie unless he died. Even then it was difficult.

“I’d rather it happened the other way round. I should have gone first – I’d rather he miss me than I miss him.”

Freddie Mercury: WATCH Mary Austin describe his final moments ‘I still feel like I’m there with him’

Queen: Beautiful Freddie Mercury in his garden just before he died

Although Freddie never spoke publicly about any of his other girlfriends or the man who came afterwards, he spoke many times about his love for Mary. Despite millions of adoring fans and all the people who surrounded him, the star valued one thing above everything.

Freddie once admitted: “You can be loved by so many thousands of people but still be the loneliest person. And the frustration of that makes it worse because it’s hard for people to understand that you can be lonely.

“Can you imagine how terrible it is when you’ve got everything, but you’re still desperately lonely? That is awful beyond words.”

“I can only name one really dear person who I can actually open up to and feel really happy with… I might have all the problems in the world, but I have Mary and that gets me through.”

Famously Freddie said of Mary: “I might have all the problems in the world but I have Mary and that gets me through…

“I still see her every day and I am as fond of her now as I have ever been. I’ll love her until I draw my last breath.”

And that’s exactly what he did.