The coronavirus (COVID-19) pandemic has changed so much. Television has been very much affected, with some late night hosts having to let the show go on with no audience. The Friends reunion has been affected as well.

Fans have long clamored for a reunion of the cast from the legendary sitcom. It’s now been confirmed the reunion is finally going to happen. This raises an interesting question: This raises an interesting question: When will the Friends reunion go into into production? And what does that mean about the future of television during the coronavirus pandemic? 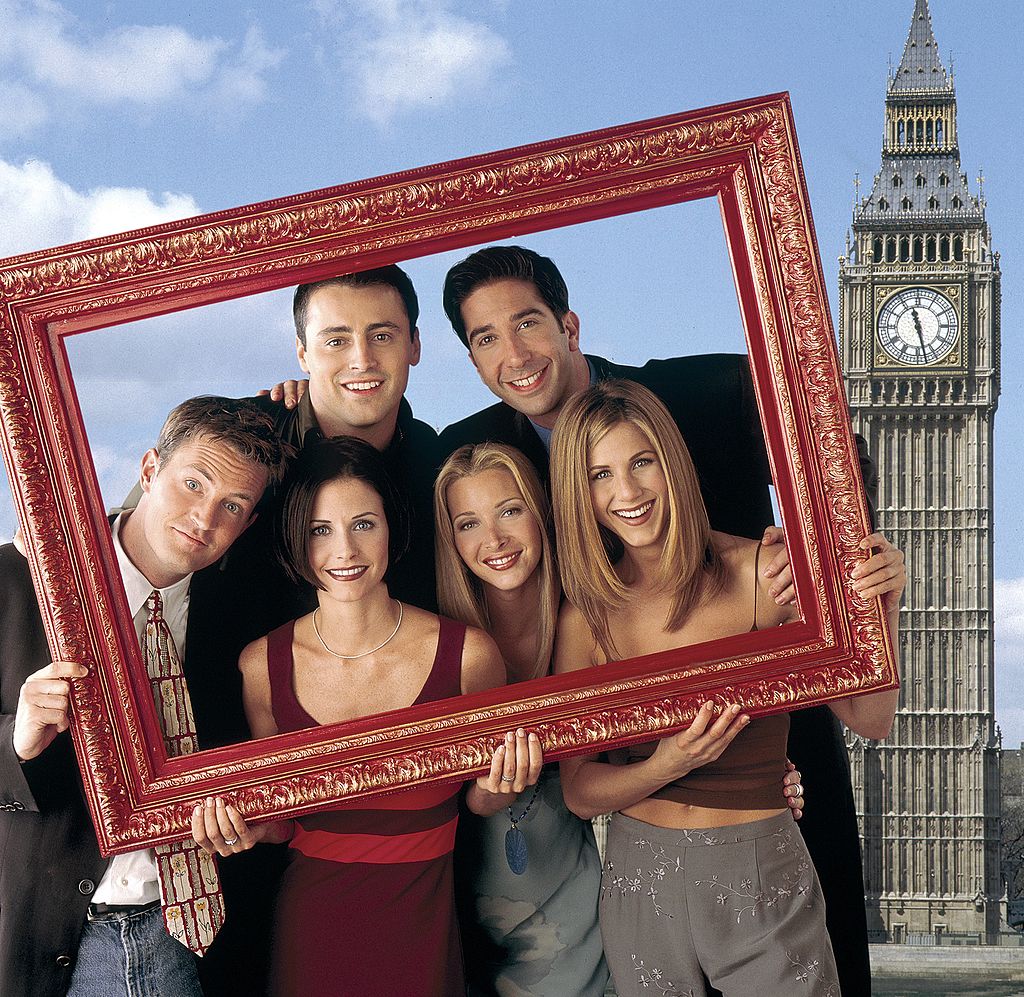 When we could finally see the ‘Friends’ reunion

Bob Greeblatt is the WarnerMedia Entertainment and Direct-to-Consumer chairman. According to Variety, he has a plan for the Friends reunion. He seems to want the production to be finished within the next few months. Of course, this reunion could be filmed the way Wendy @ Home is — with a star entertaining fans at home with a webcam. However, Greenblatt doesn’t like that idea.

He told Variety “We’re holding out for being able to get this special done hopefully by the end of the summer, if the stars align and hopefully we can get back into production. We do think there’s a value to having a big, raucous live audience to experience these six great friends coming back together and we didn’t want to just suddenly do it on a web call with, you know, six squares and people shooting from their kitchens and bedrooms…But at the moment, we’re trying to look to the future and get this thing done in a more conventional way, and I think it’s worth waiting for.”

The fact the reunion will be filmed like a normal episode of the show seems interesting. After all, Harper’s Bazaar reports the reunion will be substantially different from an episode of the show – or even most other television episodes. Rather than playing their characters, Jennifer Aniston and company will be portraying themselves in the reunion. This will separate the Friends reunion from the reunions of other shows like Arrested Development, The Beverly Hillbillies, and Gilligan’s Island.

Fans are longing to know how the cast of the show will play off of each other. Will their dynamic be the same after all these years? Obviously, the world has gone through so much since the show was cancelled all those years ago. It could be interesting to see the cast discuss the coronavirus pandemic and other pressing topics.

So what does this mean for television as a whole? Could it mean that regular television production could begin again sometime between now and the end of the summer? Or could the Friends reunion be filmed at a time when the rest of the television industry is moving at a snail’s pace. Fans of Friends will have to wait to see if the reunion is indicative of a television trend or not.

Also see: ‘Friends’: Will the Reunion Be Live or Taped?