FRIENDS remains one of the world's most popular sticoms – but it turns out there was drama brewing behind the scenes.

In fact actor Fisher Evans, who played Phoebe's (Lisa Kudrow) psychiatrist boyfriend Roger way back in season one, has even issued an apology for his behaviour. 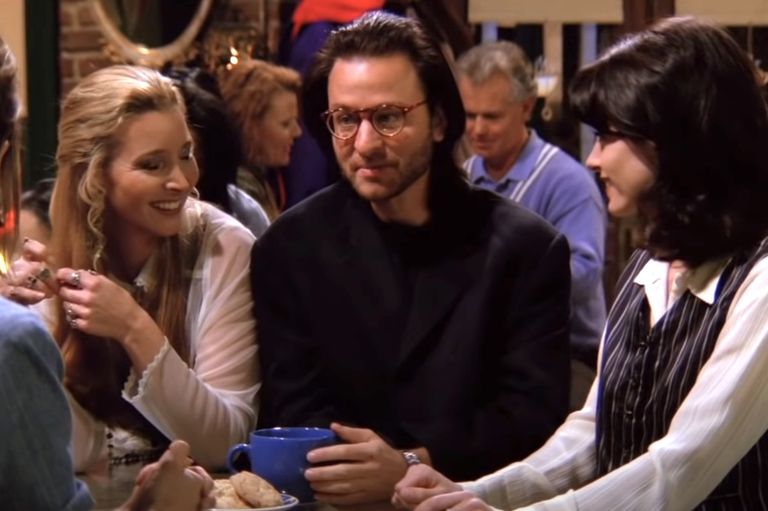 The character famously wasn't the most likeable guy on screen – and Evans has admitted the way he acted on set wasn't much different.

In the latest episode of PeopleTV's Couch Surfing, he came clean about his attitude at the time and asked for forgiveness from his co-stars and the show's crew.

"At that moment in my career, I had never done a sitcom before – I had never heard of Friends because it was just the beginning of the show and I didn't watch TV at the time much," he began.

He went on to explain that his scenes ended up being re-written and he wasn't a fan of the new material. 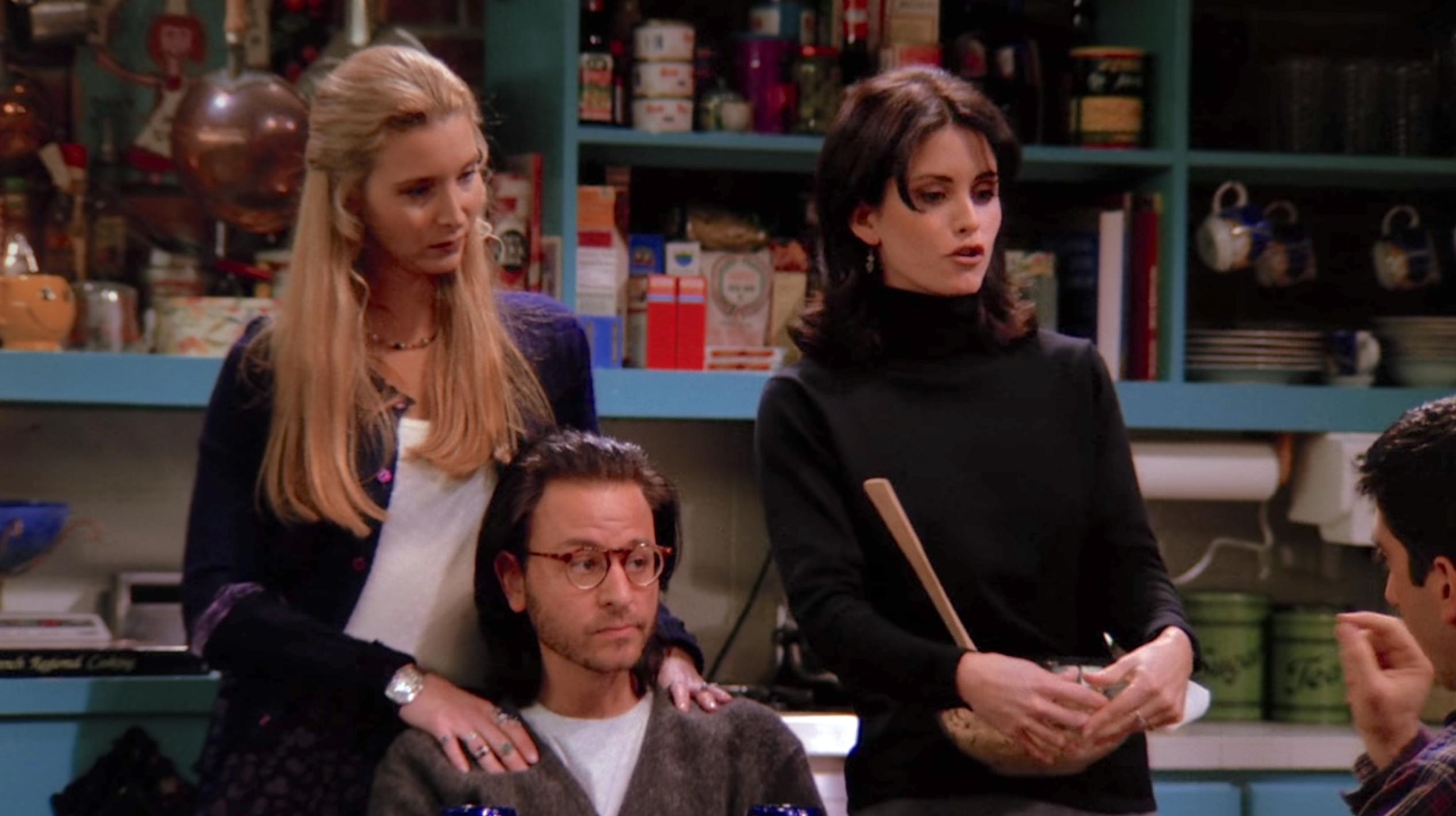 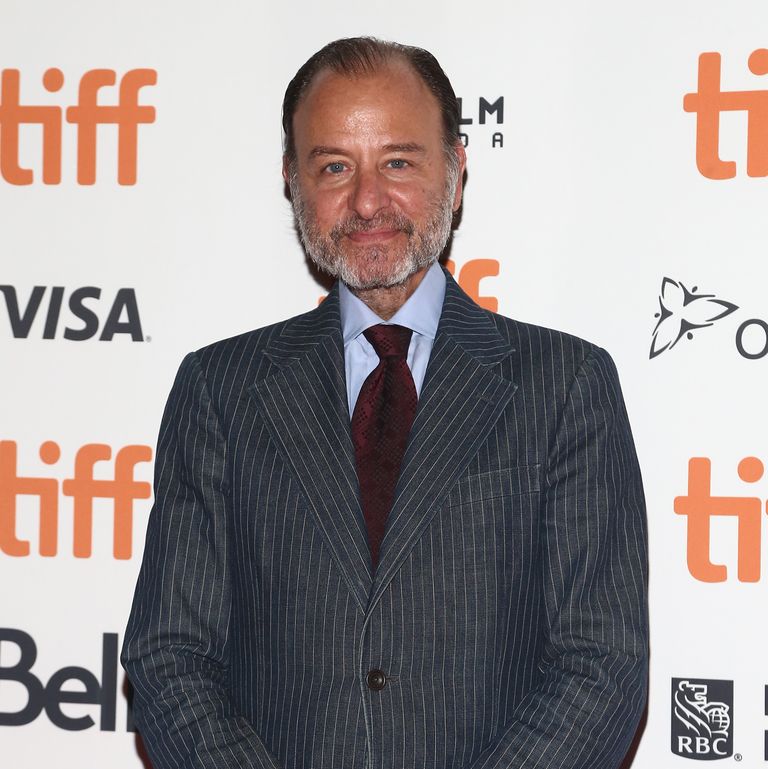 "That's what sitcoms did, and I didn't know that, I was kind of an a**hole, I have to admit. 'What do you mean? So I have to relearn lines that you've written that are worse than what you'd originally written?' Yeah, I was a d**k," he continued.

Evans is no longer in contact with his colleagues from Friends, but said he was confident he had made a bad impression on them.

"I've rarely seen any of those people on Friends again, but I'm sure if you asked them about me, they would go, 'What a New York snob," he conceded.

In a message to Lisa Kudrow, Jennifer Aniston, Courteney Cox, Matt LeBlanc, Matthew Perry and David Schwimmer, he concluded: "Yeah, I'm sorry guys. I'm sorry I was a d**k to you all. I apologise. I was bad, I was wrong."

The comments come after fans were baffled by a bizarre crossover between Friends and hit Netflix show Cobra Kai.

Meanwhile, Friends' most hated episode ever was revealed last month.

Elsewhere Rowan Atkinson recently claimed that Friends and The Big Bang Theory were better than any UK sitcom.

Friends is available to stream on Netflix and airs daily on Comedy Central in the UK.