Back in February, the first teaser trailer for Frozen 2 landed. And following the footsteps of Disney staples Star Wars and Marvel, the House of Mouse are keeping fans guessing what the film’s plot is really about. Now a new trailer has arrived and we discover that Elsa and co are travelling north to discover the truth behind her Snow Queen powers. During the trailer, a troll informs our heroes that there’s a twist in the tale of Elsa’s past.

The troll says: “Elsa, the past is not what it seems. You must find the truth.

“Go north across the enchanted land and into the unknown.

“But be careful. We have always feared Elsa’s powers were too much for this world.

“Now we must hope they are enough. I won’t let anything happen to her.” 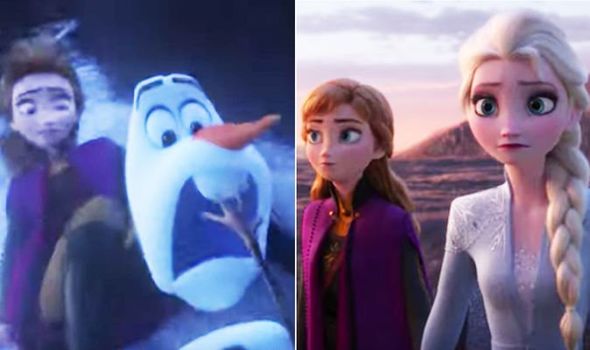 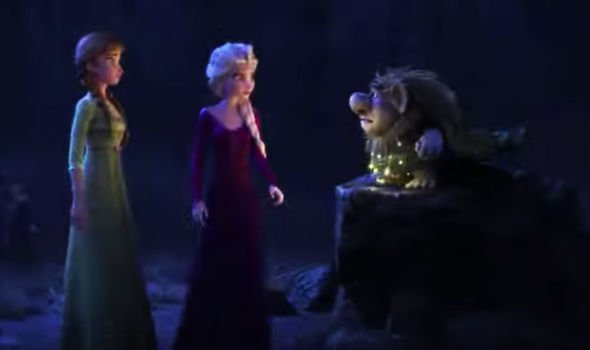 By the sounds of it, there’s trouble at home, which only Elsa’s powers can defeat.

Maybe it has something to do with the mysterious symbols from the first trailer.

In a popular fan theory, it’s thought that the new villain represents Fall.

Could this be the other female character from the first trailer? Could she be Elsa’s girlfriend as rumoured? 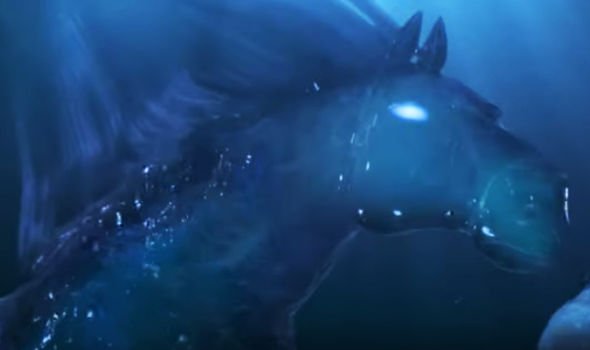 The official synopsis for Frozen 2 reads: “Why was Elsa born with magical powers? The answer is calling her and threatening her kingdom.

“Together with Anna, Kristoff, Olaf and Sven, she’ll set out on a dangerous but remarkable journey.

“In Frozen, Elsa feared her powers were too much for the world. In Frozen 2, she must hope they are enough.