While she was making sure her wardrobe looks it’s best, Dan Osborne and Chloe Ayling were seen trying to be inconspicuous as they went into hiding. 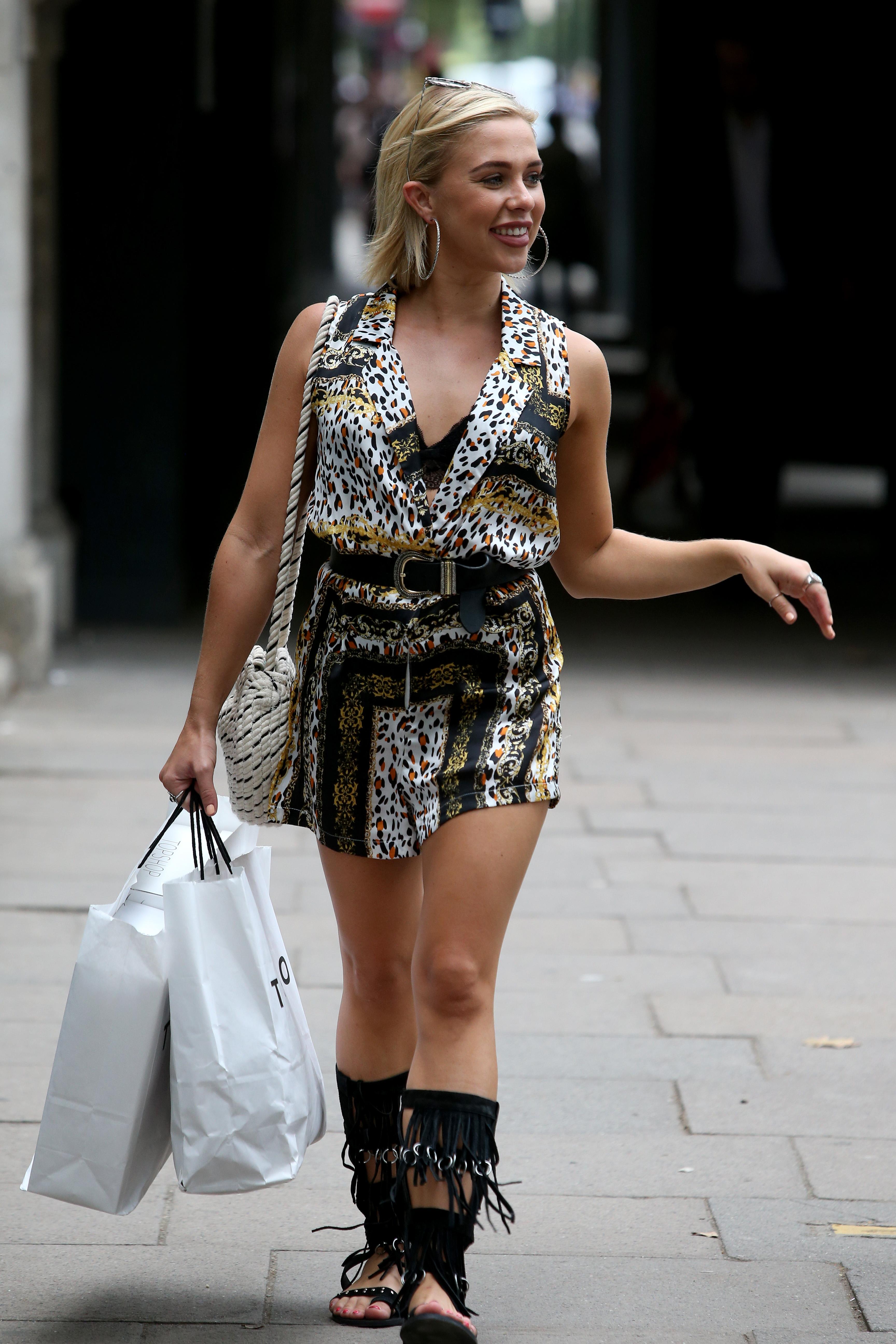 Former Towie star Dan, who will be saying goodbye to his two children for a few weeks, was spotted with a large suitcase and suit bag as he left home.

Keeping a low profile he wore his hoody pulled over his head as he was picked up before the show’s launch tomorrow night.

The day before he was pictured saying goodbye to his wife Jacqueline Jossa in the street.

Model Chloe Ayling also wore a hood and cap as she left her home ahead of her big TV break.

Looking comfy she and sports chic, Chloe opted for some shorts and a T-shirt. 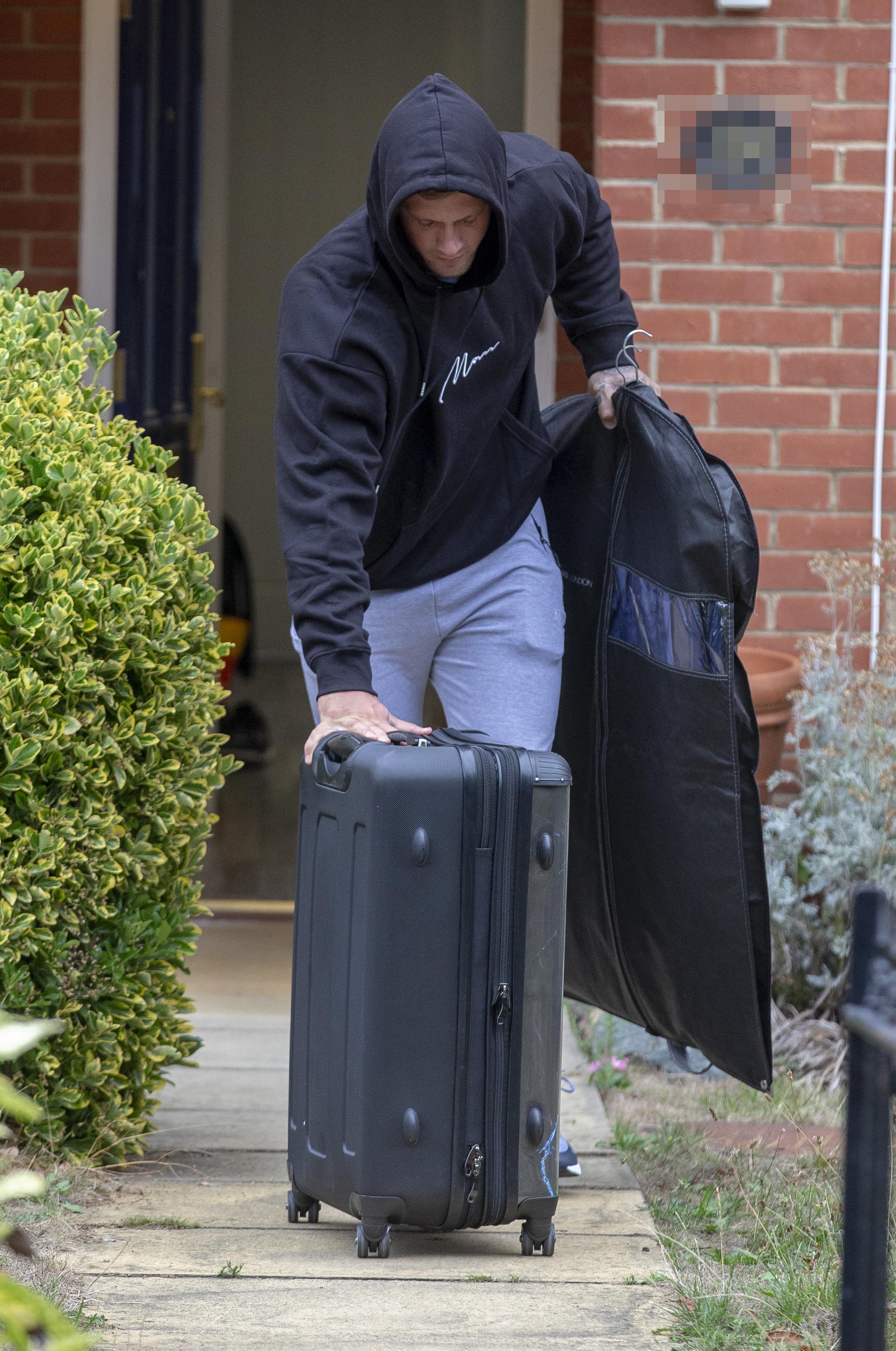 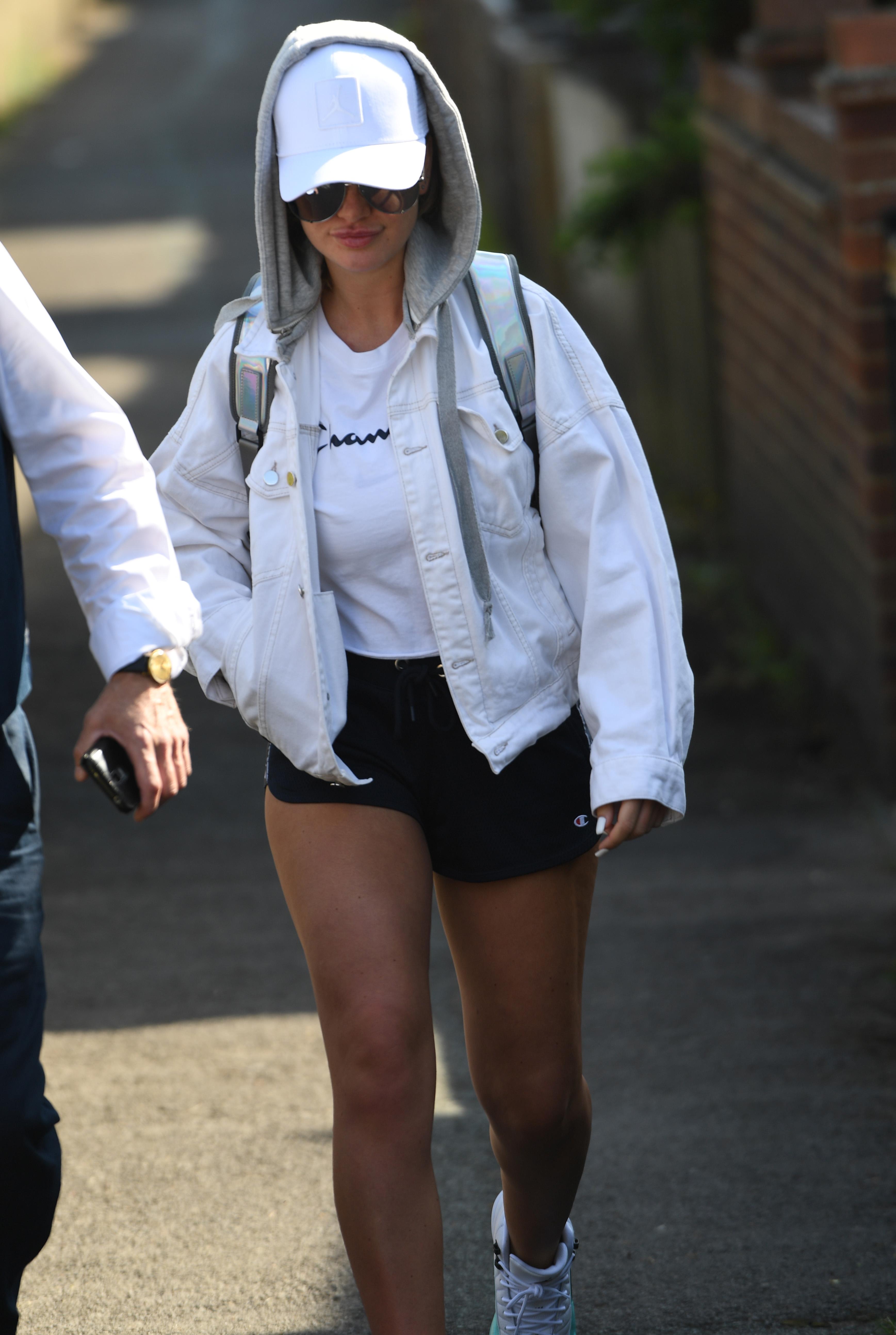 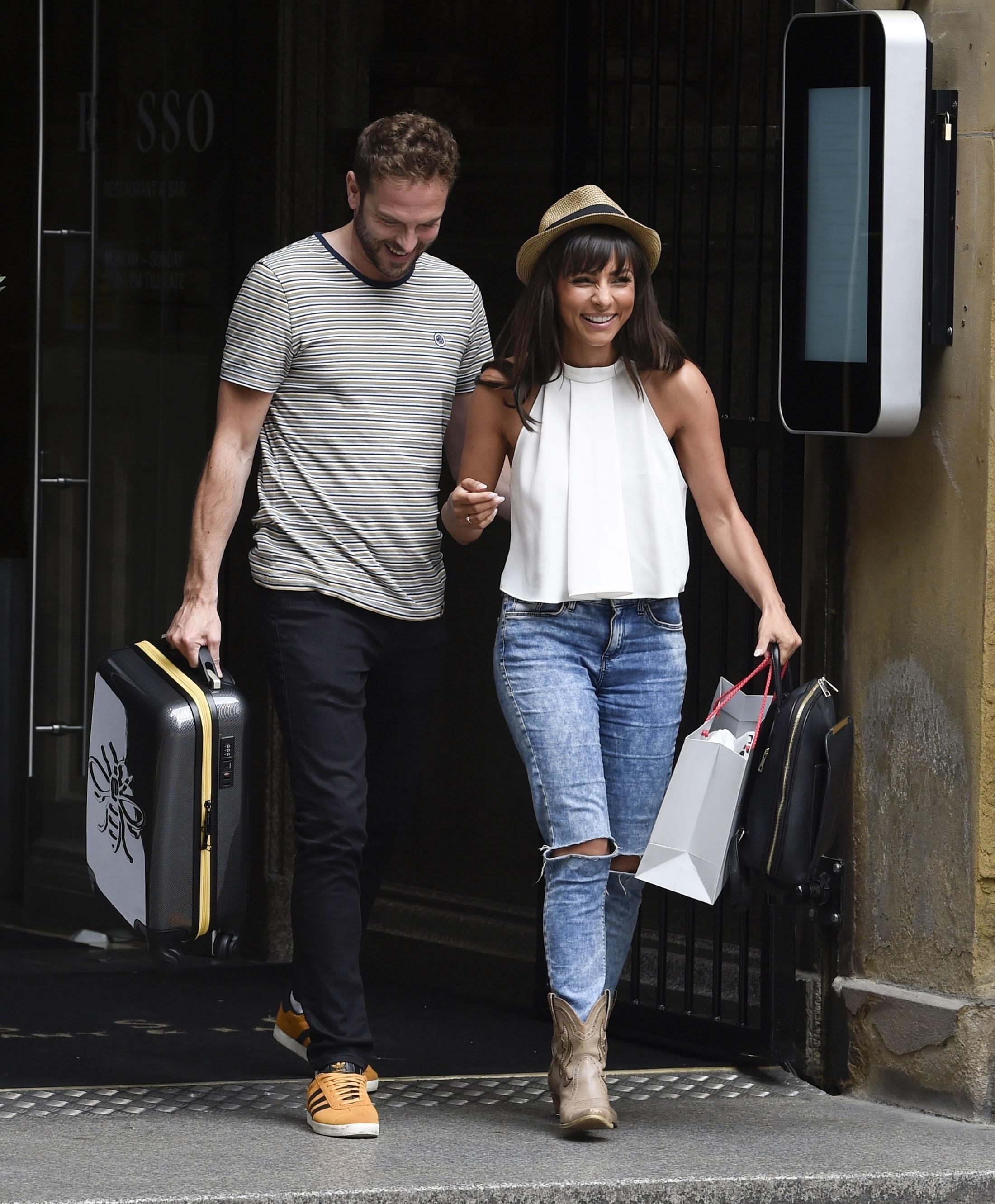 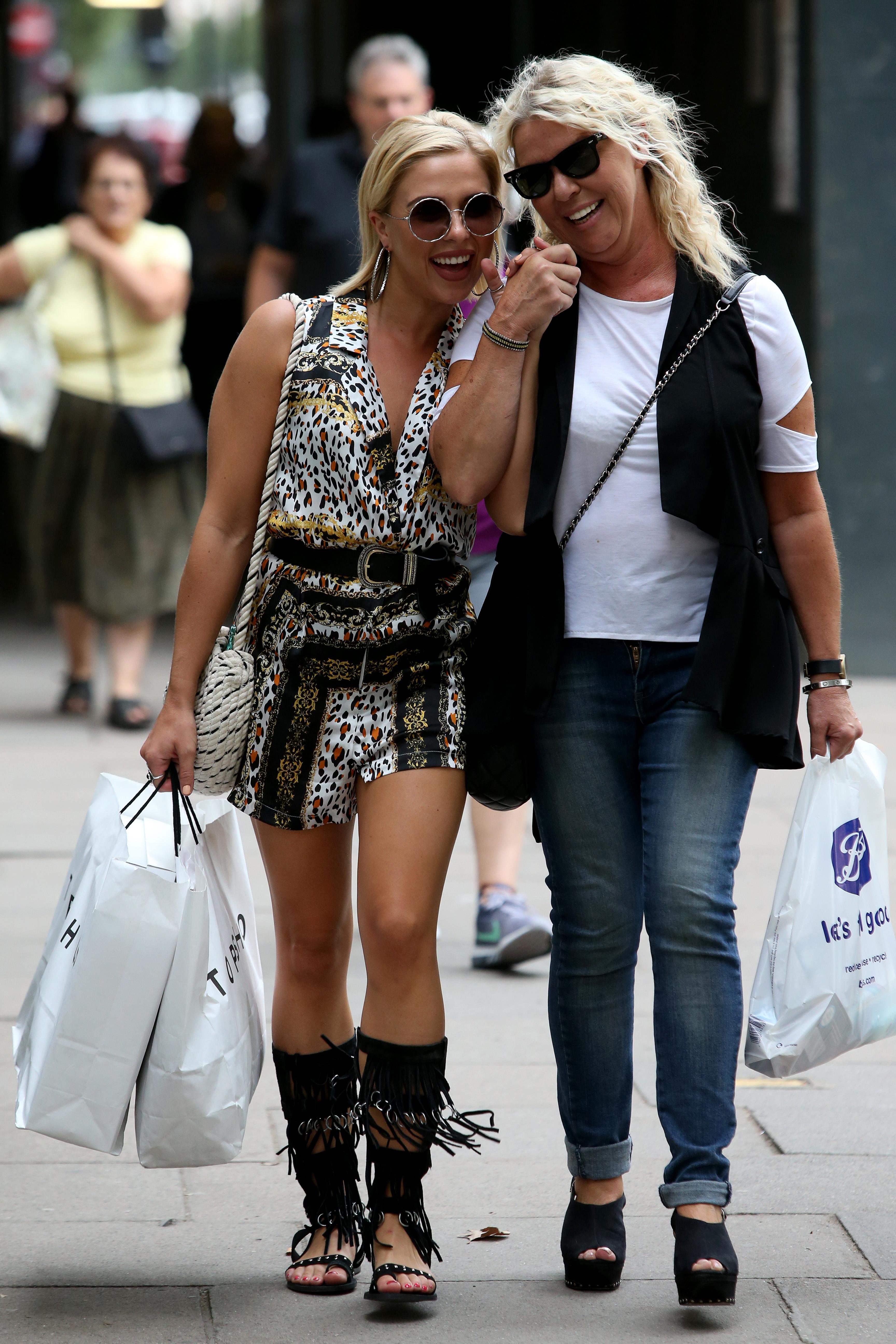 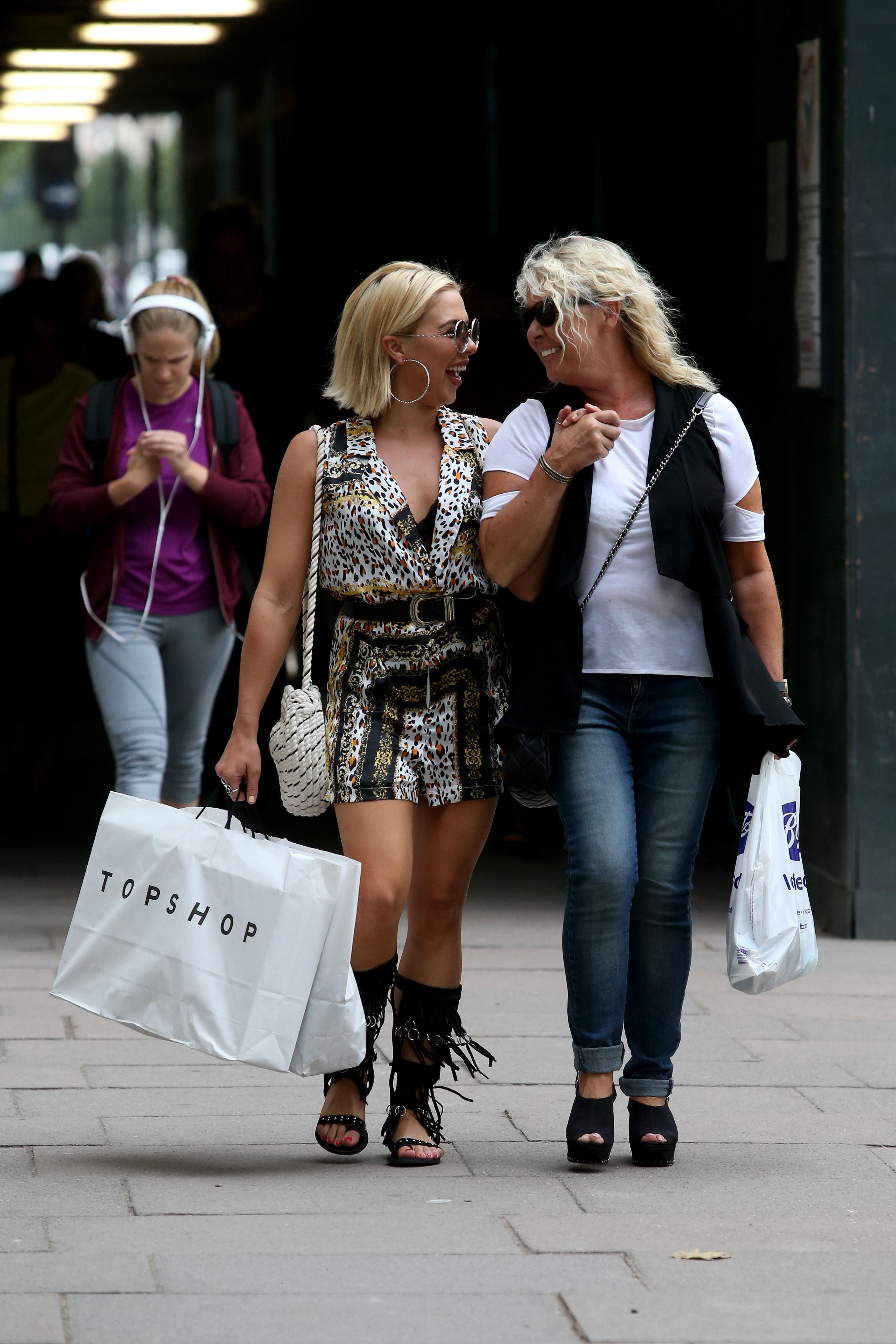 She was joined by her mum and no doubt enjoyed some quality time before her second TV suit.

The couple, who got engaged just a week after dating, looked loved up as she prepare to spend time apart.

Psychic Sally Morgan looked ready for action as she left her home today after a fond farewell from a family member.

Earlier this week, The Sun Online revealed the star studded line-up for this year’s show. 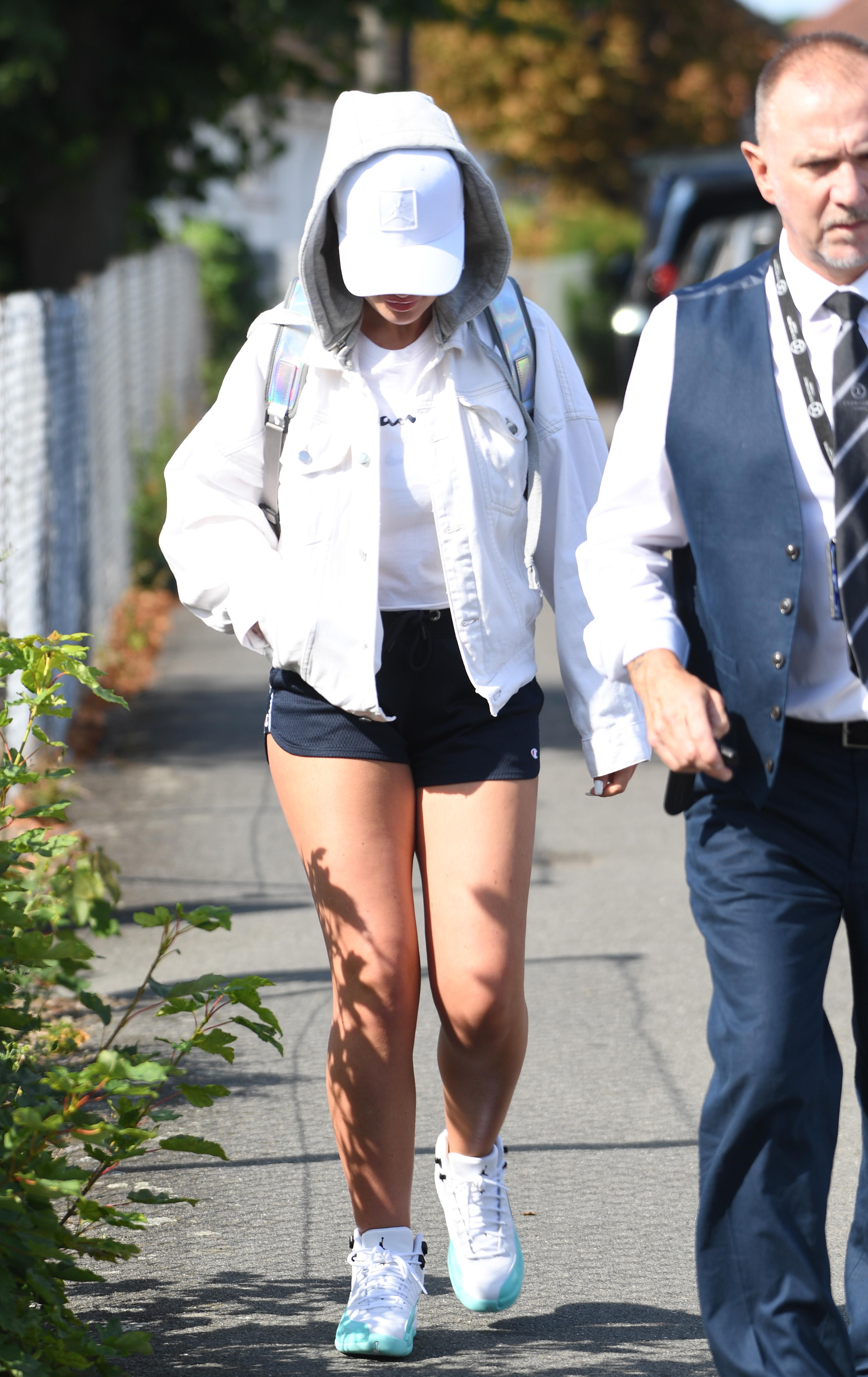 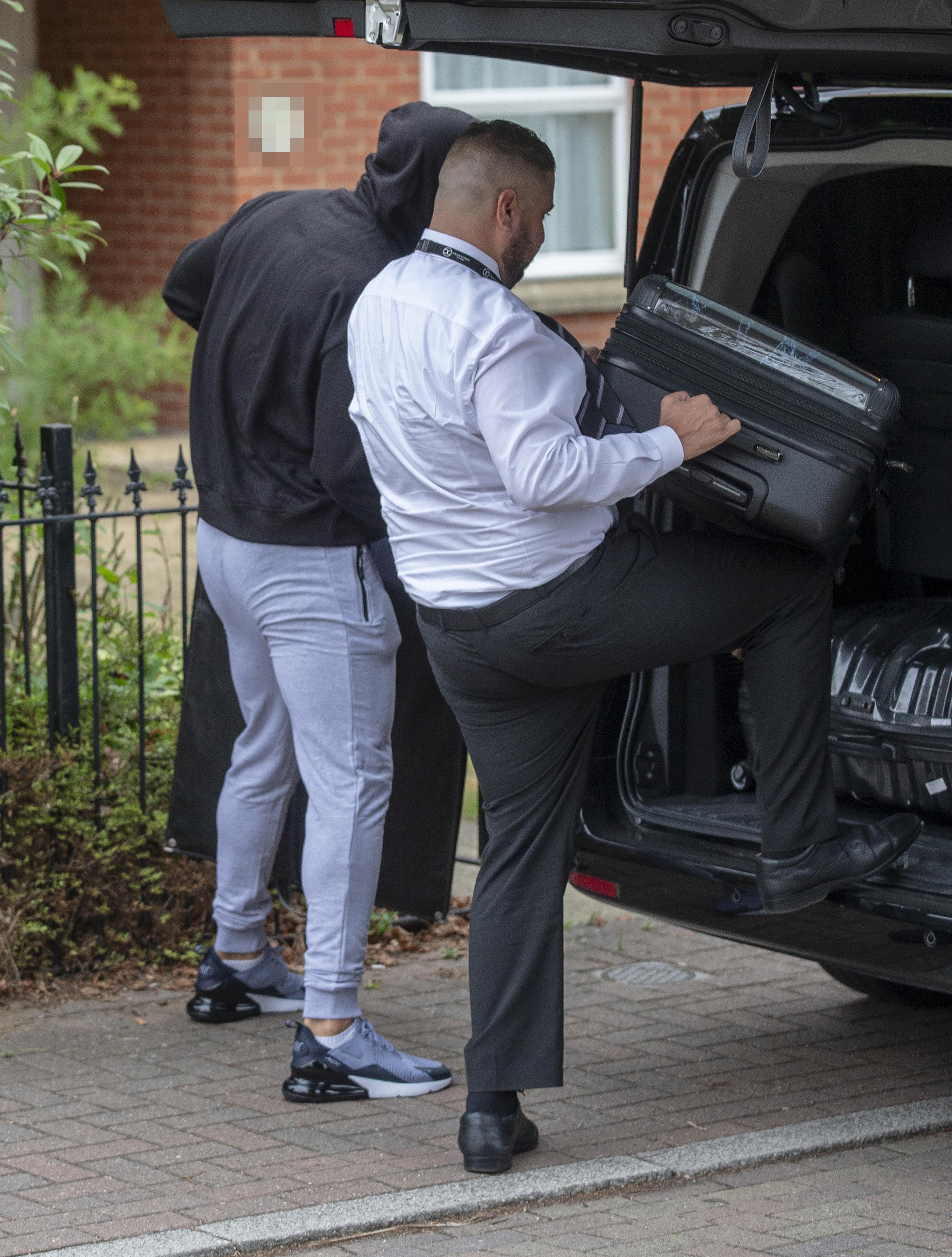 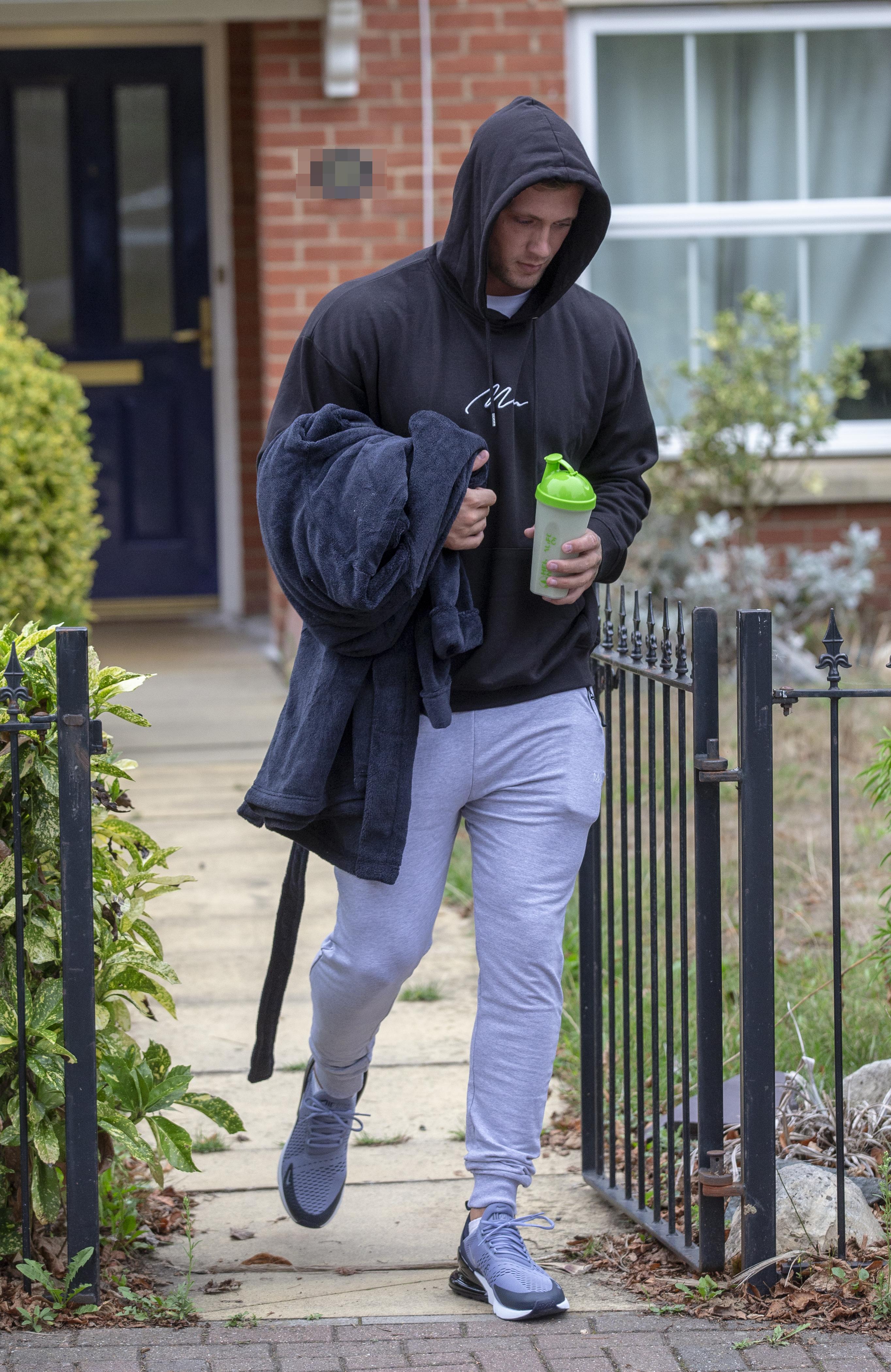 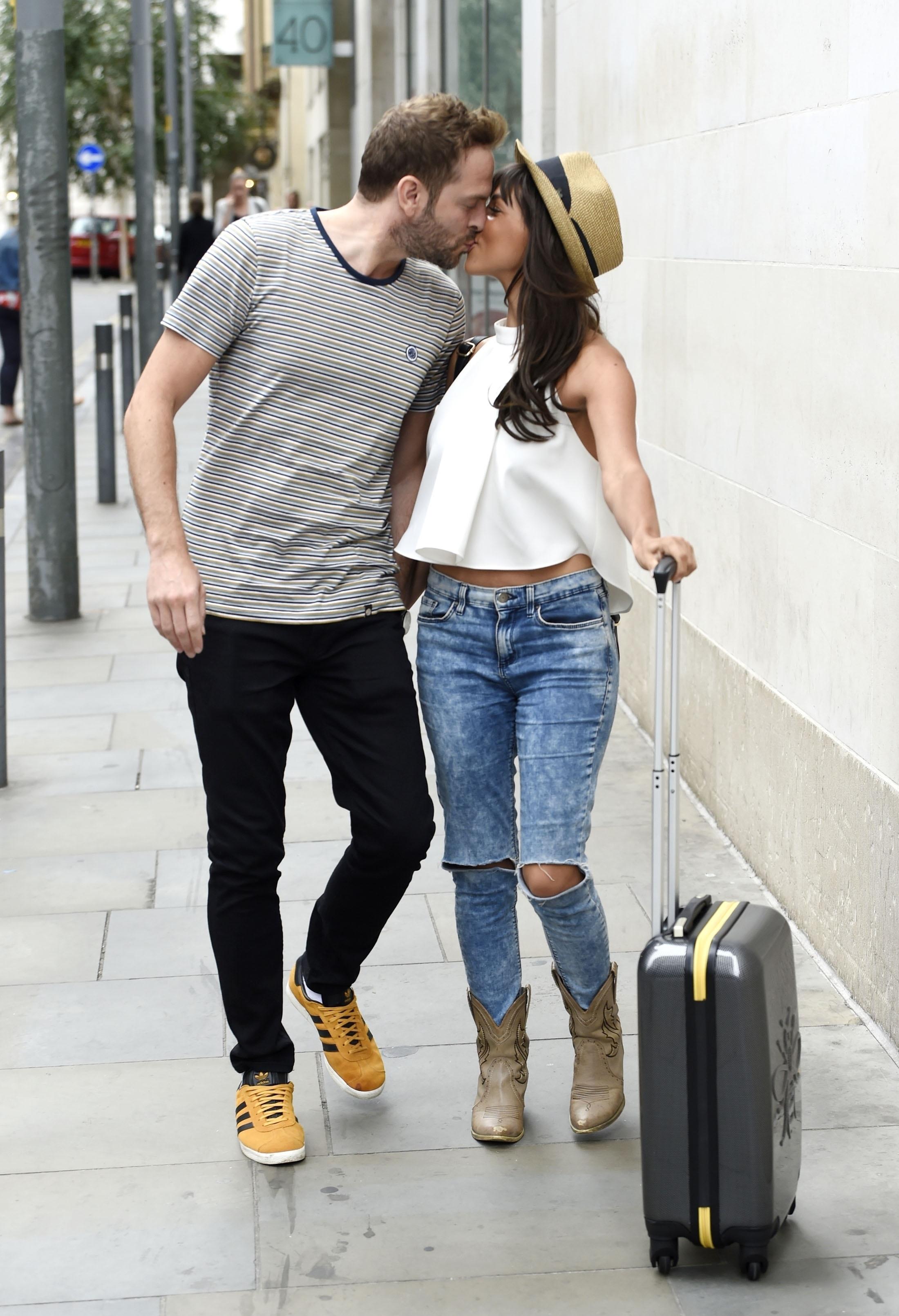 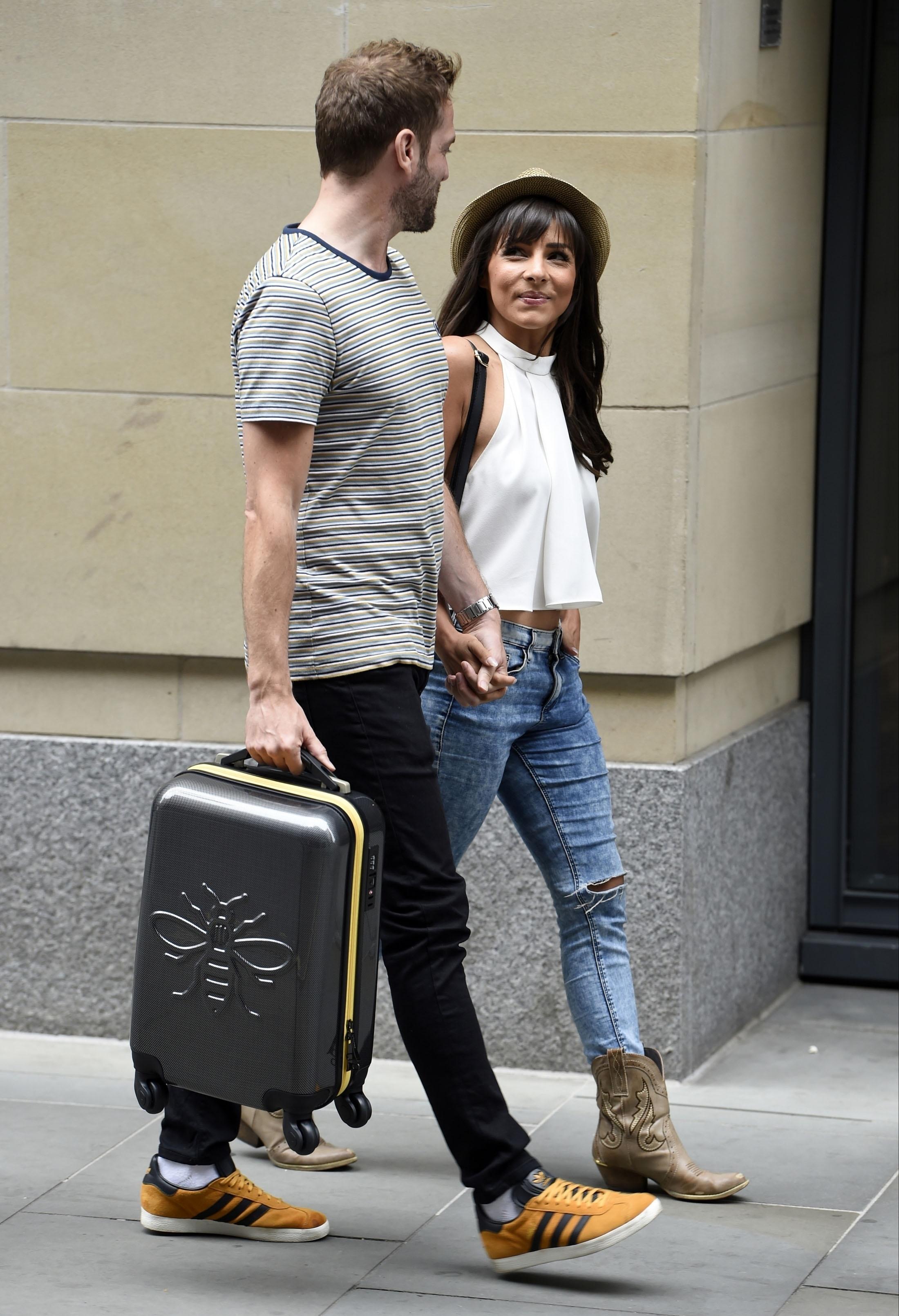 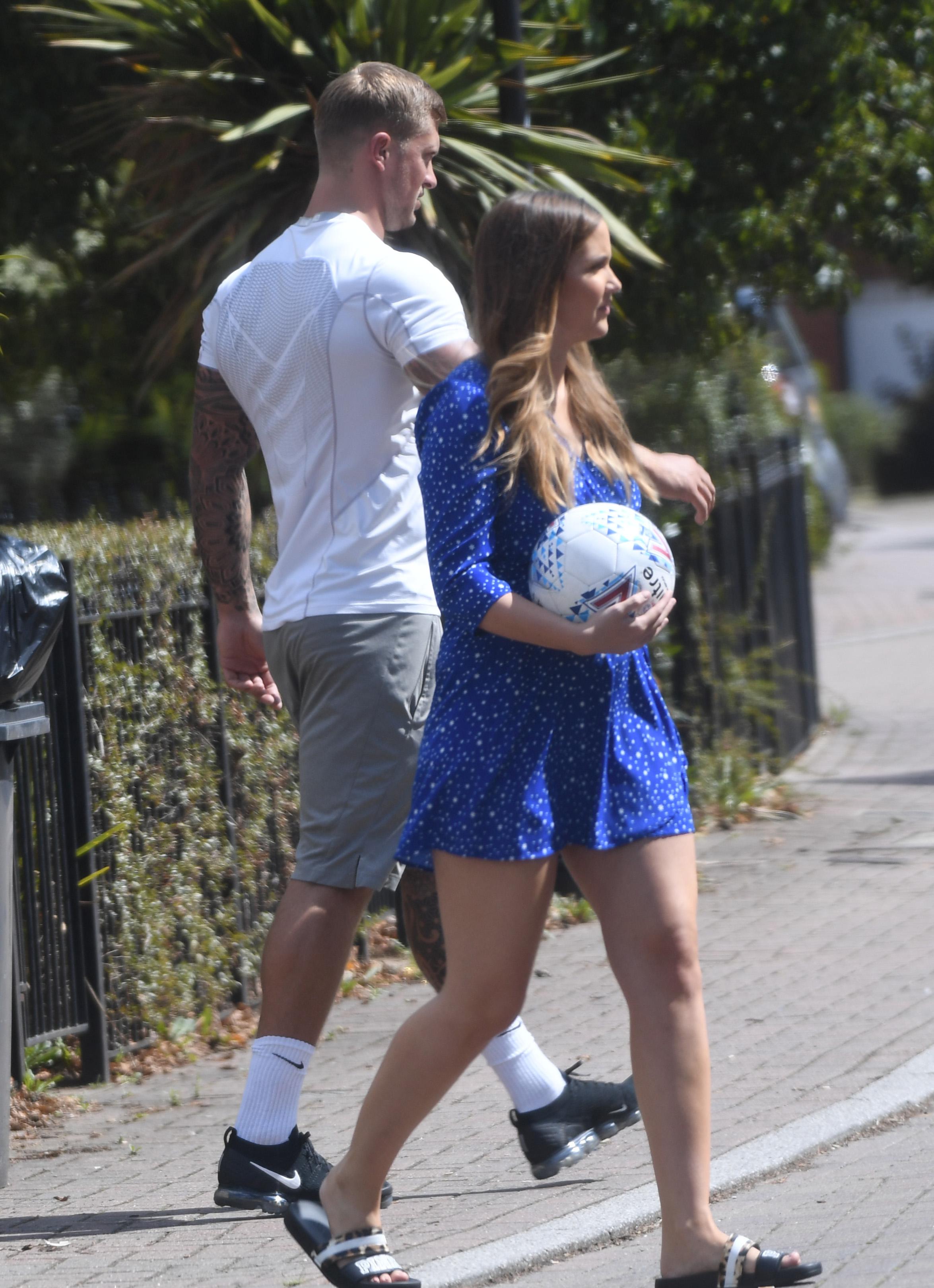 The Celebrity Big Brother house has had a "tropical" makeover for the new series, which features celebs who have been involved in media controversies.

Housemates will feel like they have flown to the sunny climes of California when they step inside the famous abode for the latest Eye of the Storm series but devious Big Brother will ensure the new contestants will not feel like they are on holiday for long.

A CBB teaser reads: "Any celebrity wrapped up in a media storm needs a quick getaway from the pressures of the scrutiny and what better place to go than the sunny climes of California? 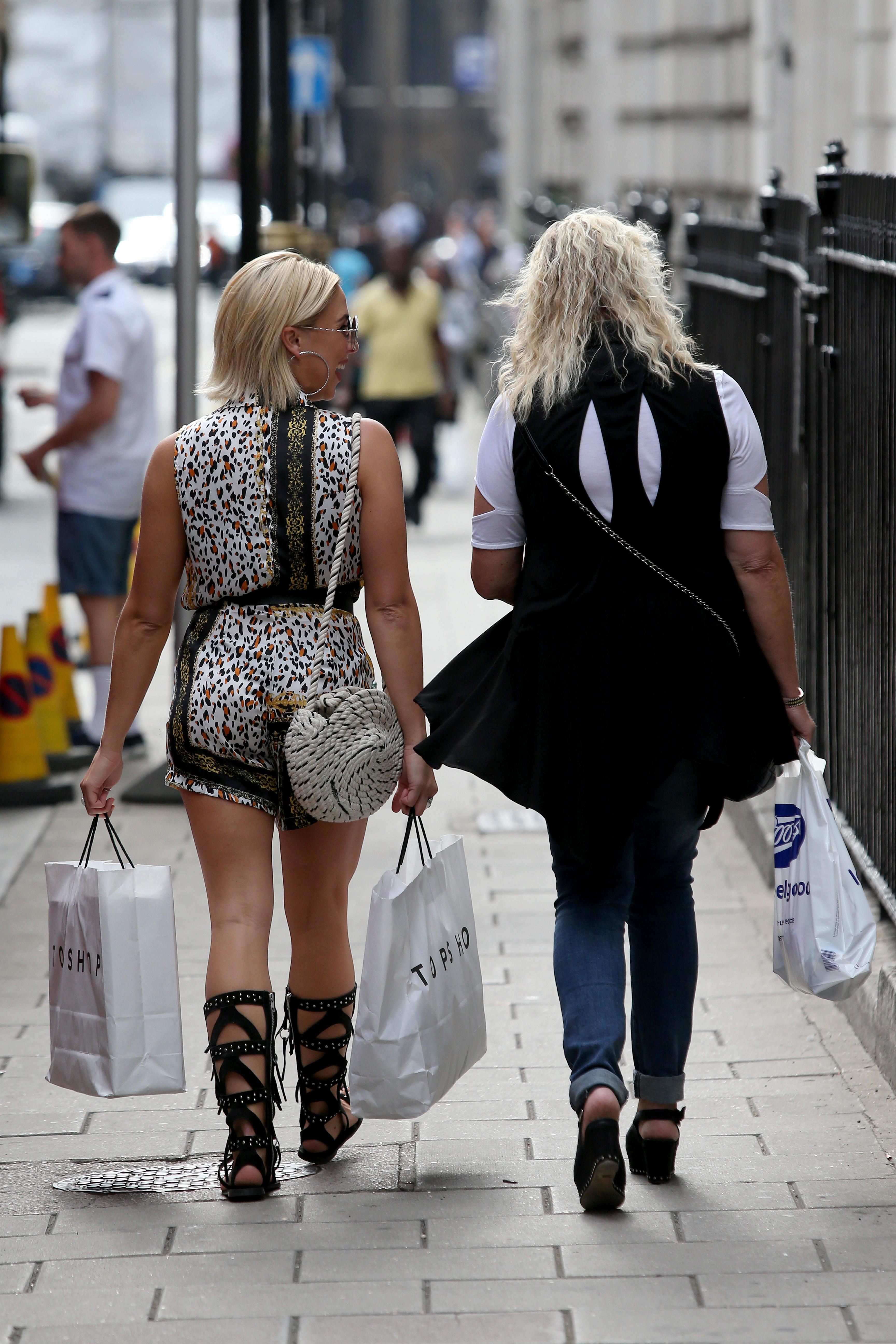 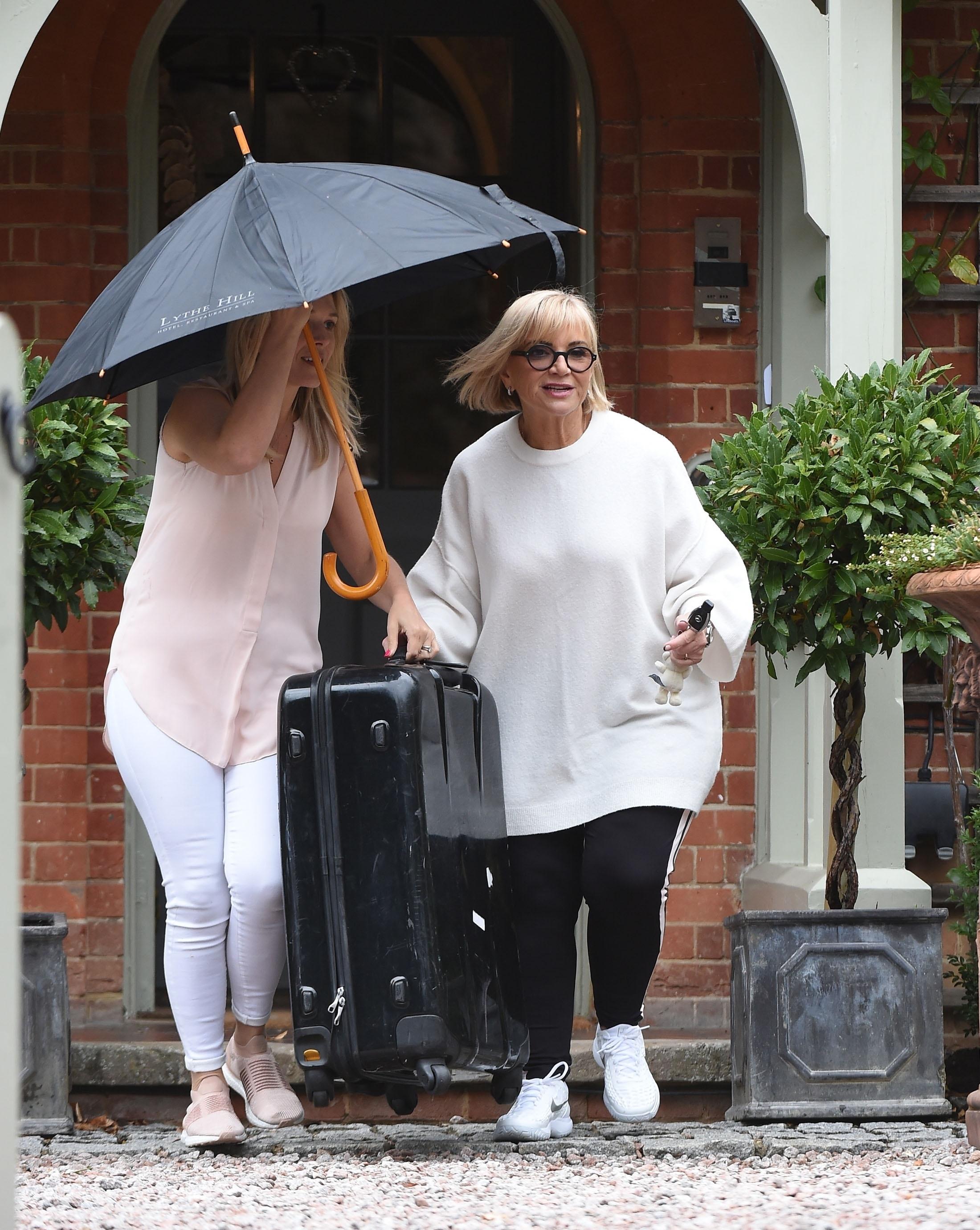 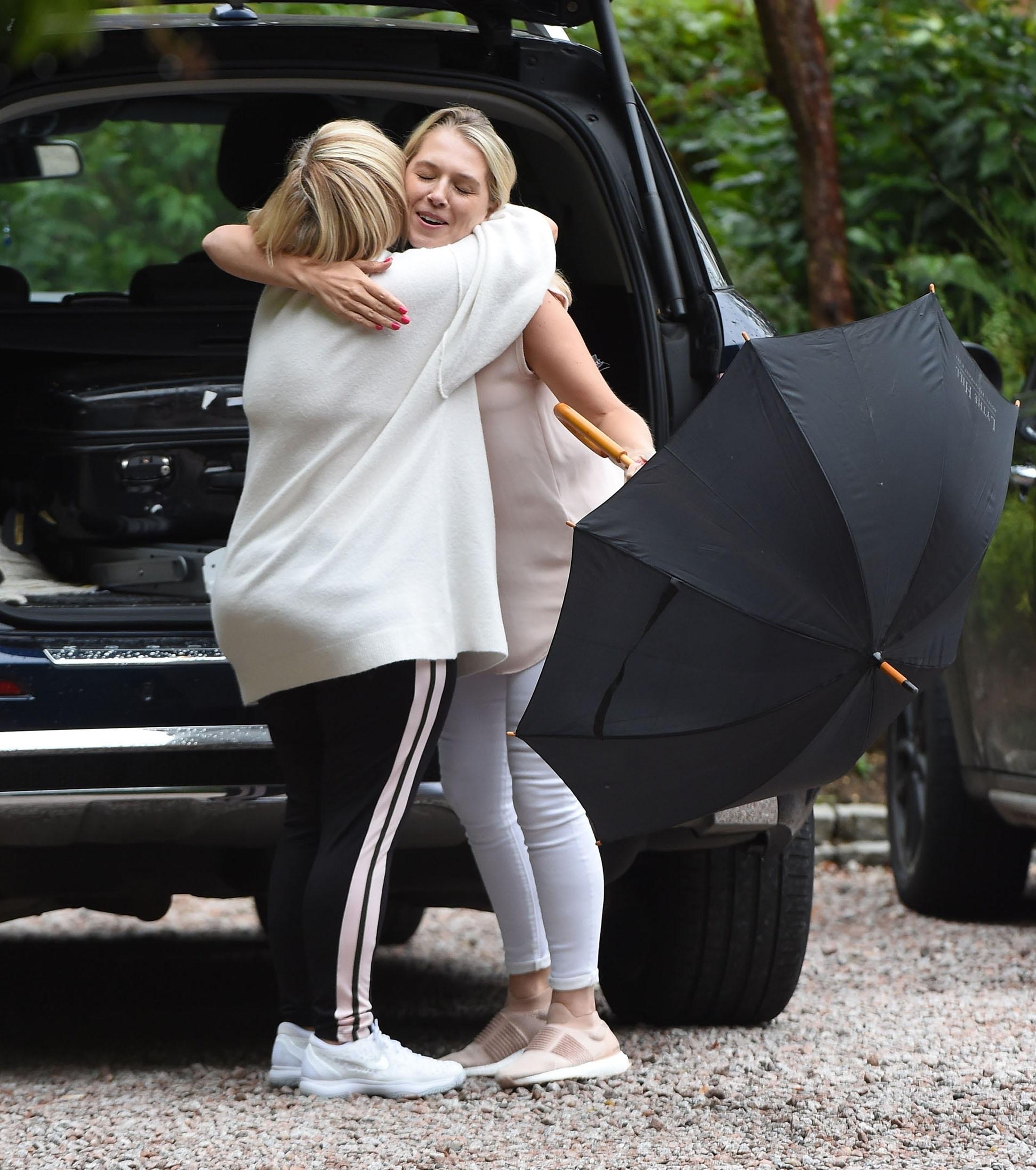 "The interior of the house is a paradise of tropical prints and Hollywood Regency flair.

"The exterior is reminiscent of a Palm Springs desert retreat where our celebrities can relax in a garden of cacti, succulents and a brightly coloured mid-century modern design.

"But how long the celebs stay relaxed in this retreat is, as always, up to Big Brother…"

The new-look CBB abode has drawn comparisons to the 'Love Island' villa on Twitter, and it comes complete with an outside bar, which features yellow stools.