The reality TV beauty, 27, told The Sun Online that Dan's wife Jacqueline Jossa, 26, "deserves better" – almost a year after she was accused of hooking up with the married star. 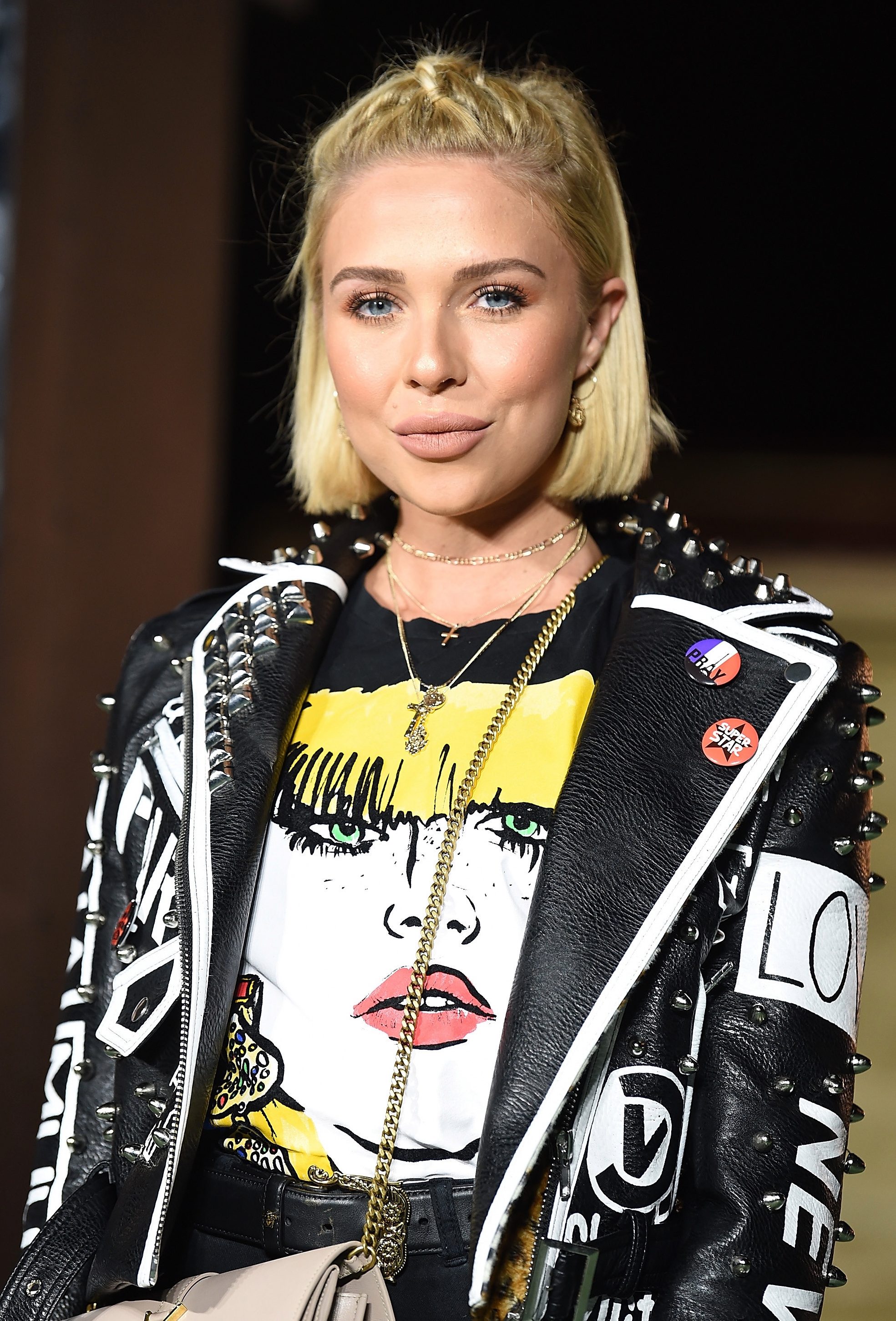 Last month we revealed that Dan, 27, had kissed Alexandra in a Manchester bar.

Ex EastEnders star Jacqueline – who shares two daughters with Dan – has since kicked him out of their home.

Weighing in on the drama, Gabby told us: "I just think – I really hope it didn't happen because it's so s**t to have that hanging over your head and people thinking that you're a homewrecker when you didn't do anything.

"I hope for both their sakes it didn't happen. And for Jossa's sake." 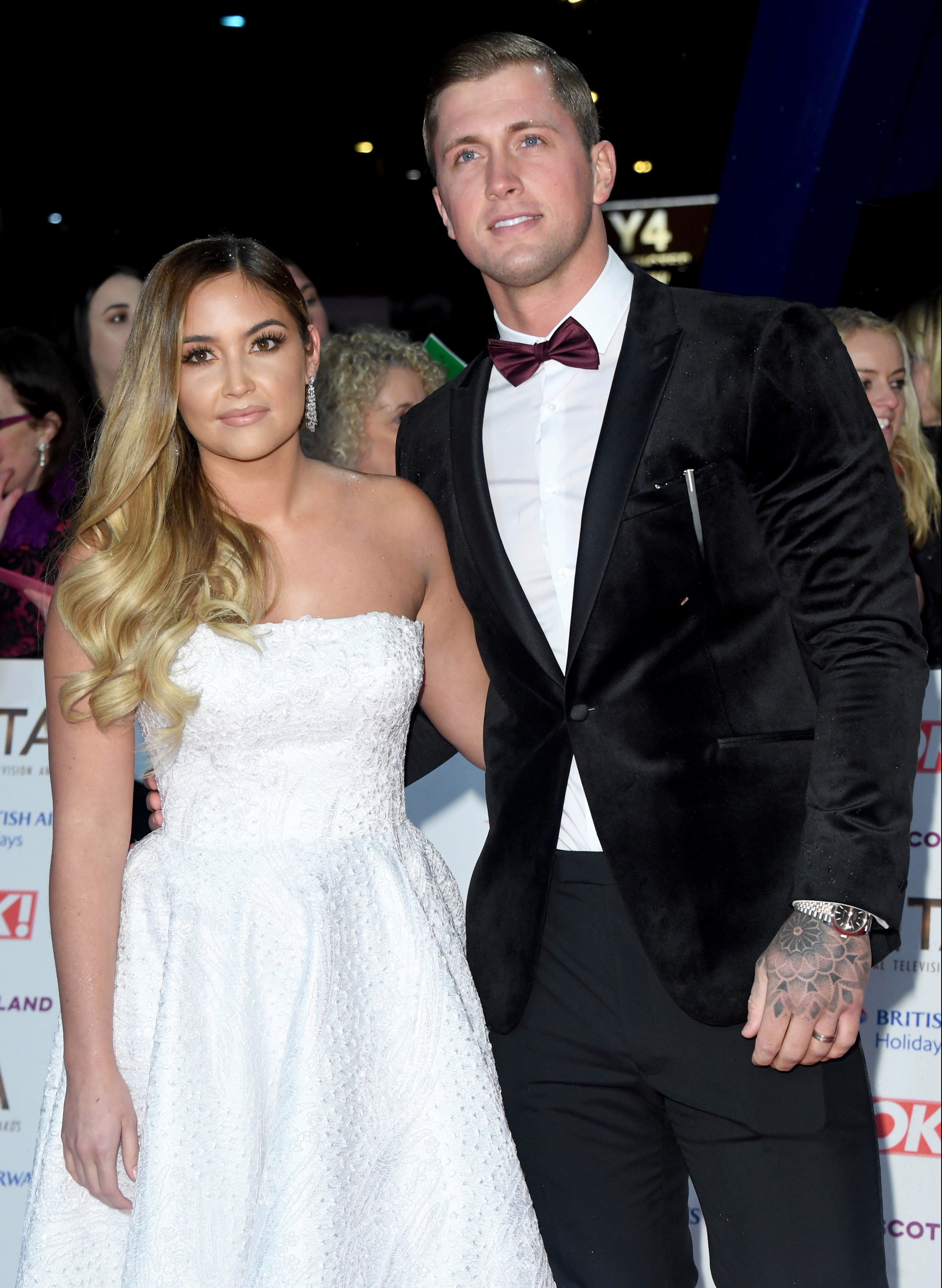 She added: "It is hard for everyone because if he didn't do it – he's being told he did and that's s**t for him.

Gabby – who starred alongside Dan in Celebrity Big Brother last year – added that despite the negative headlines, Dan is a good guy but needs to think before he acts.

She dished: "Dan such a nice guy. He is so sound. He did not get one vote in Big Brother, not one. 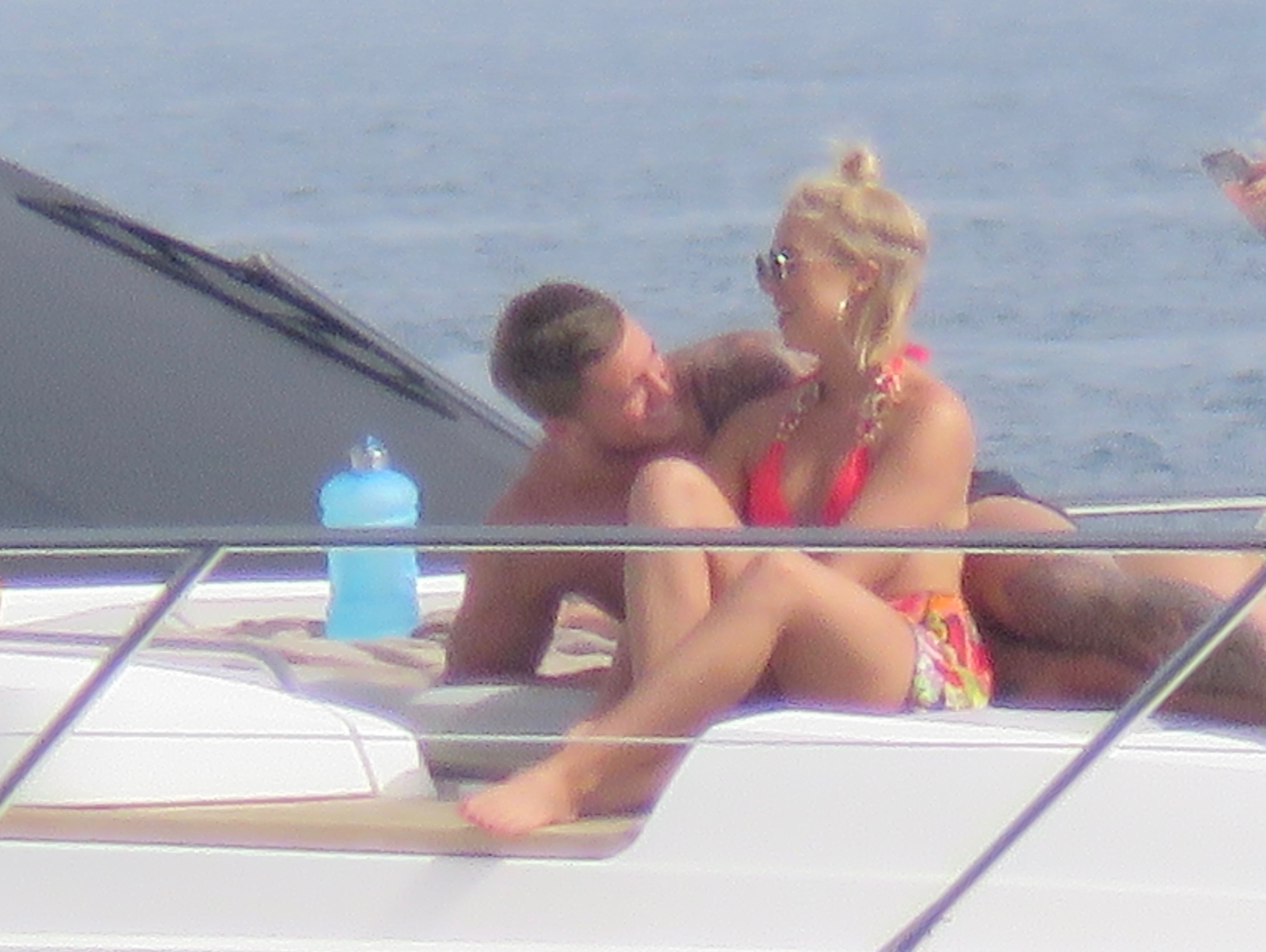 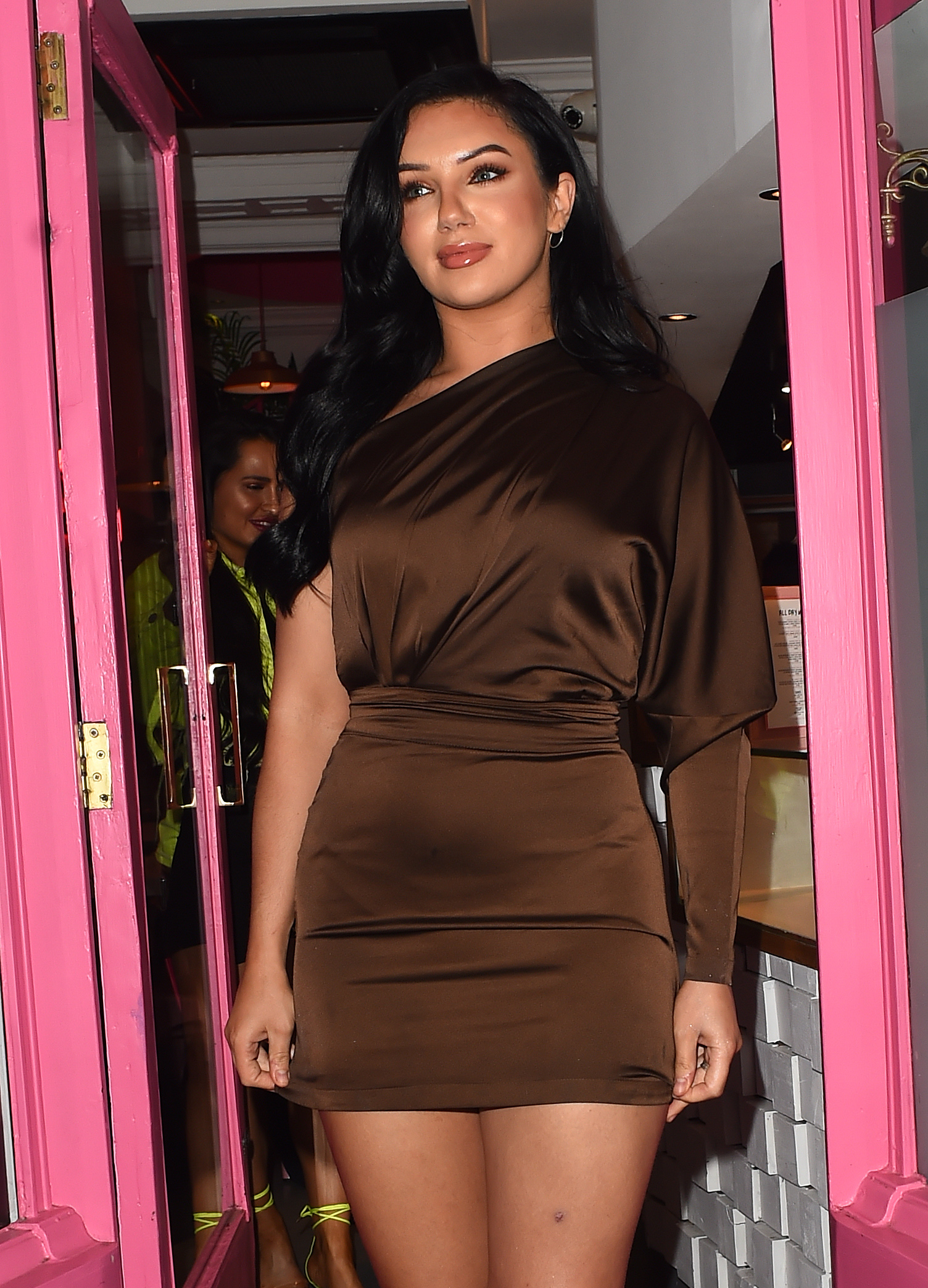 "People love him. But he gets himself in situations. He is young but there's no excuse.

"It's not my place to comment on other people's problems but people deserve more than that. He is not doing himself any favours."

Gabby has now cut ties with Dan after they were accused of hooking up with married man Dan on holiday last year – which they both denied.

She told us: "I haven't spoken to him. Once again it's a level of respect. 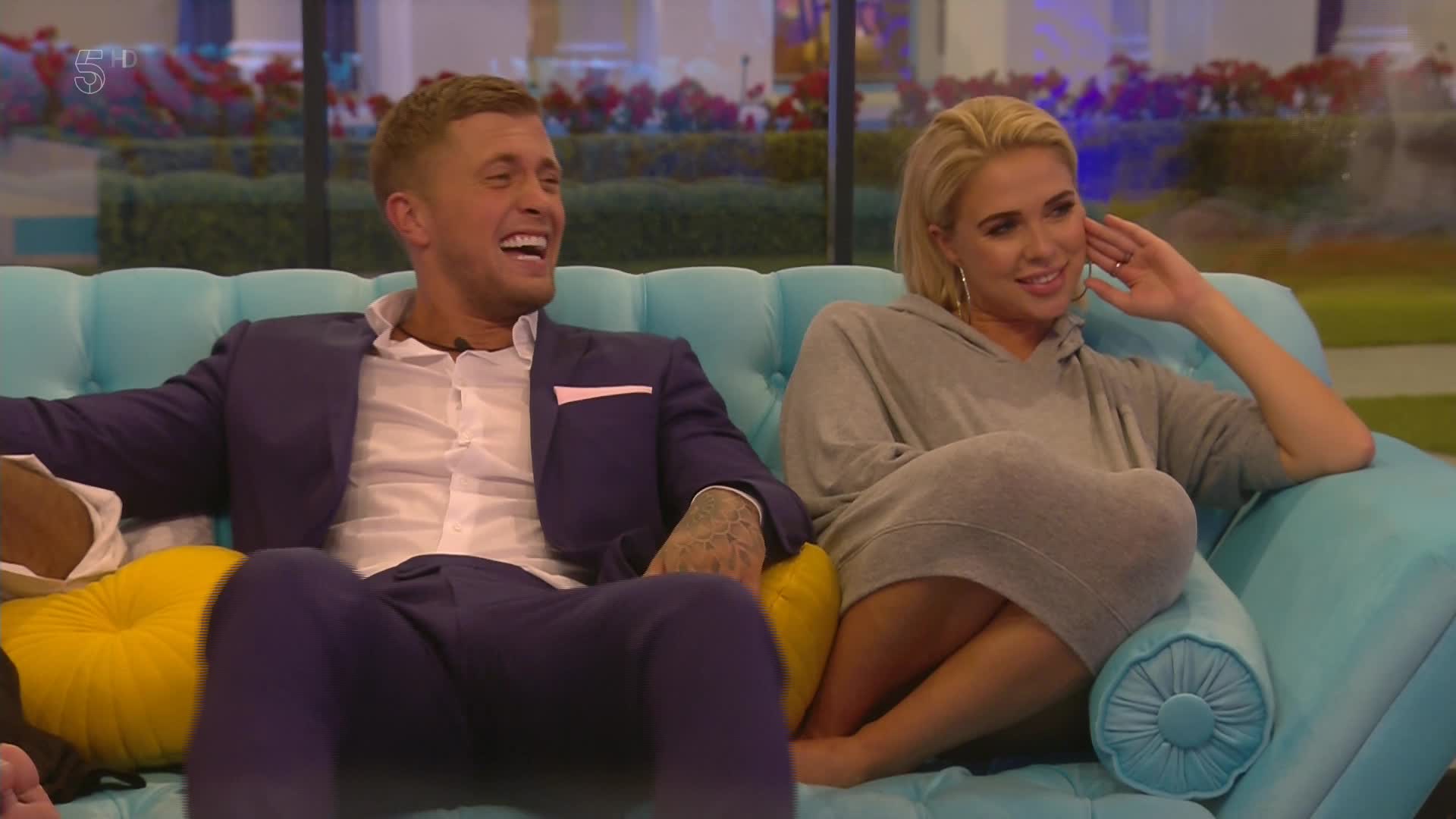 "I don't want to tread on anyone's toes. Jacq and her family are much more important than me and Dan being mates.

"Me and Jacq spoke after the original rumours (but not after Big Brother) I was literally like: 'It is ridiculous' and it was settled I think. I just think there's no need for me and Dan to be friends as it's respect for Miles."