Emilia Clarke, Kit Harington and Peter Dinklage have gone on record discussing the consequences of Jon Snow and Daenerys Targaryen’s romance in the final season of Game of Thrones.

Spoiler Warning: Some spoilers for Season 8 ahead.

Via TV Insider, it’s clear Jon and Daenerys aren’t aware of their blood relationship at the beginning of Season 8, but appear to find out rather quickly – Jon (born Aegon Targaryen) is the son of Daenerys’ older brother Rhaegar Targaryen, making Jon not only the rightful heir of the Iron Throne, but Daenerys’ nephew. Fans were treated to this revelation at the end of Season 7 while the two began to consummate their relationship. Naturally, things were bound to get messy.

Upon discovering this truth, “she ends up in an incredibly fragile place,” said Clarke. “Jon is her only safety left.” 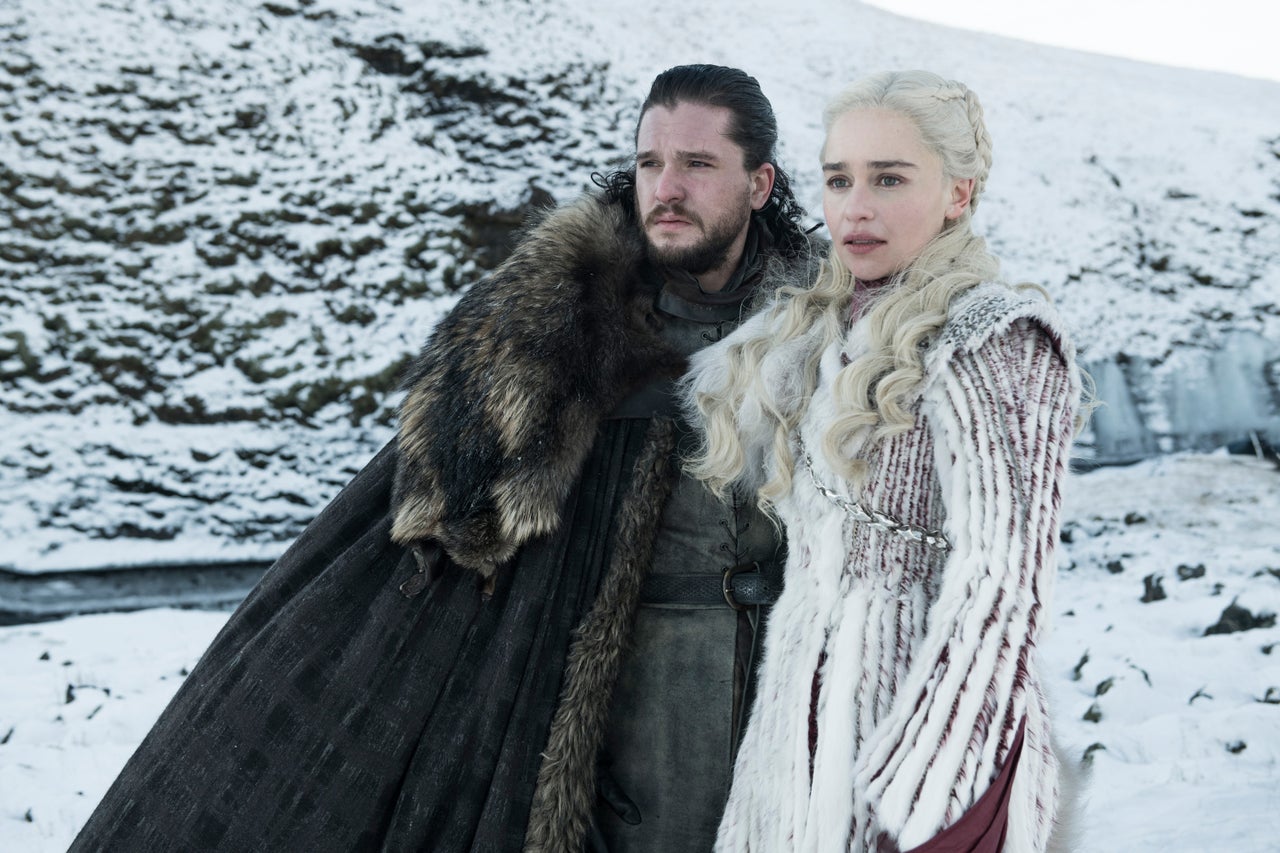 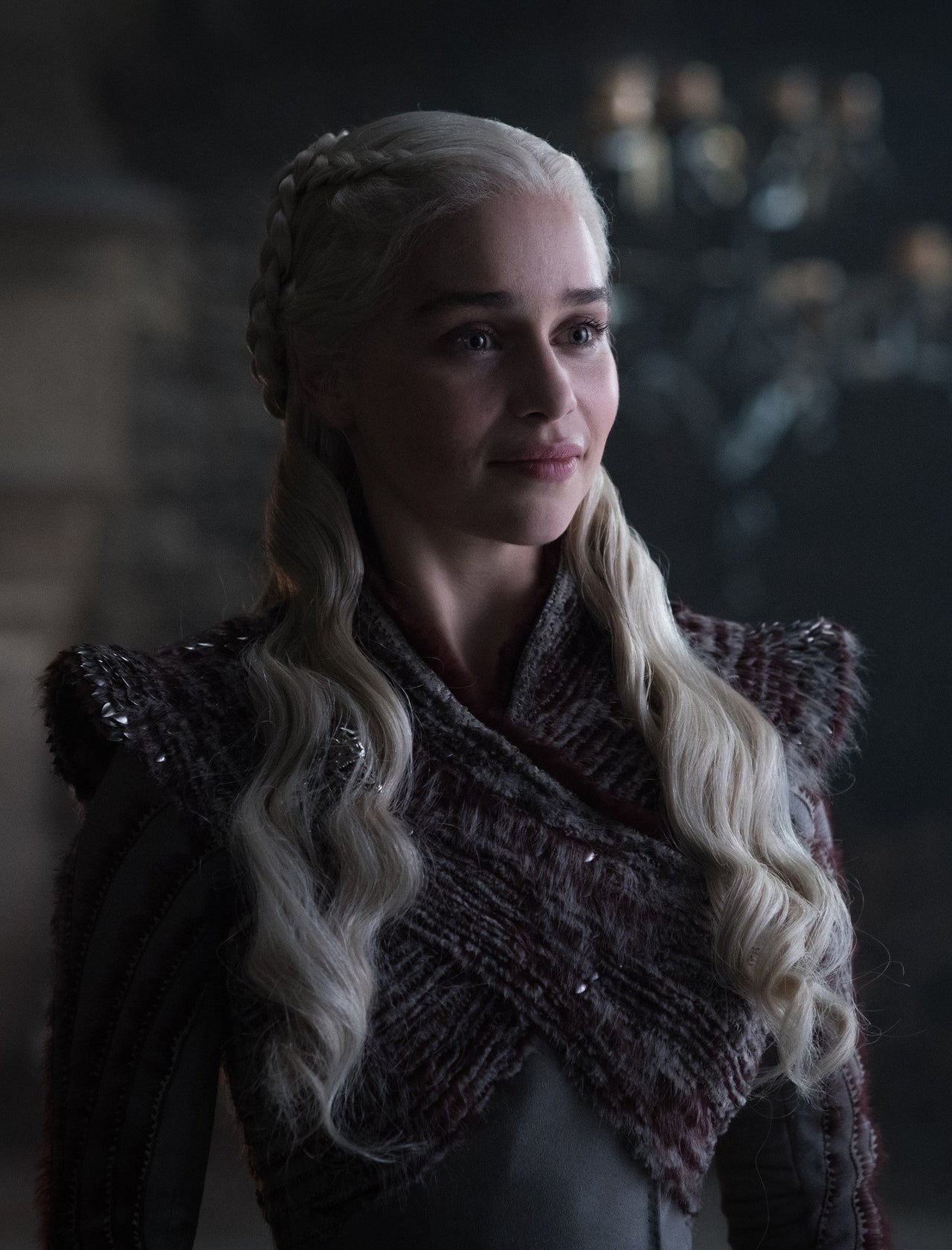 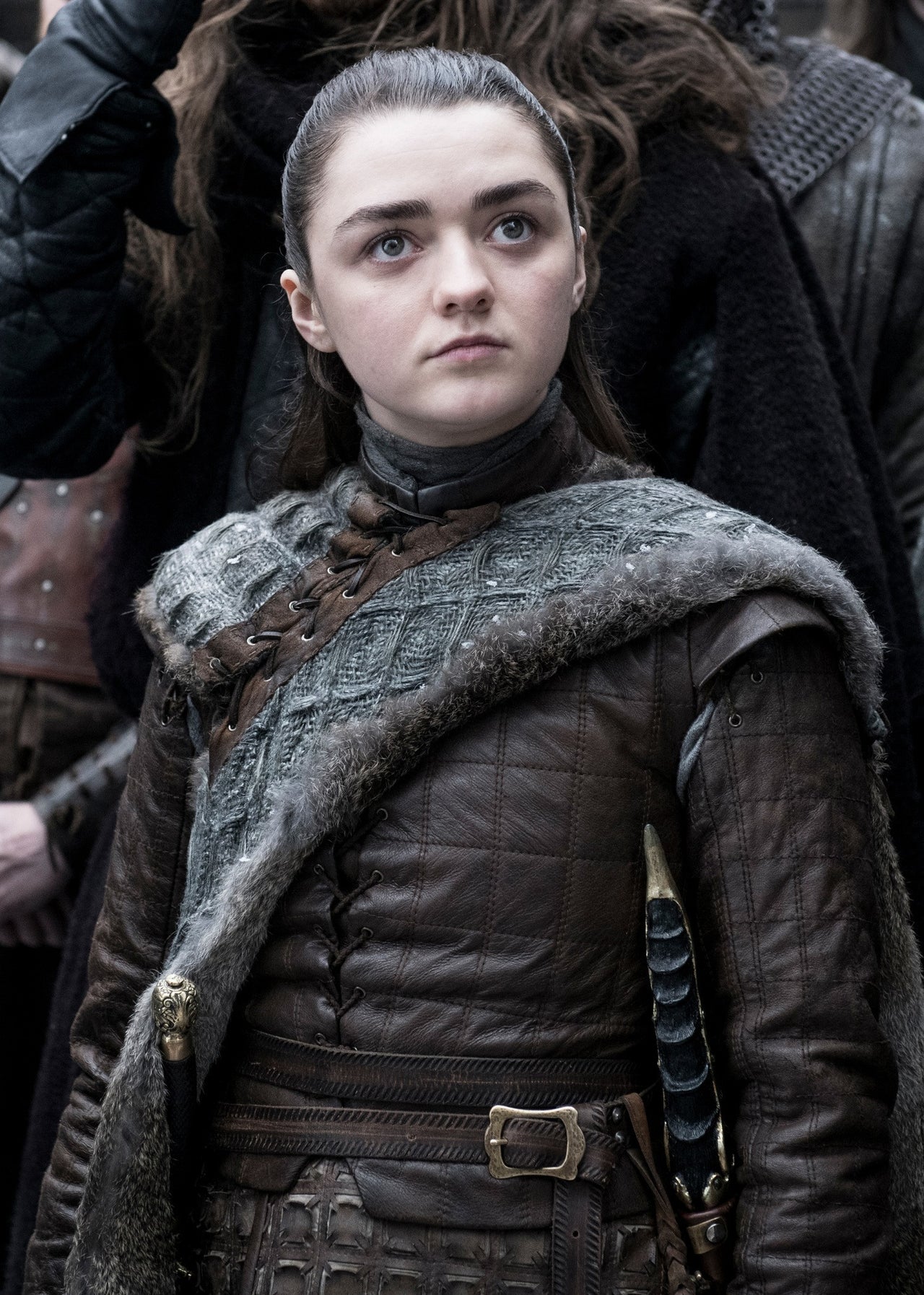 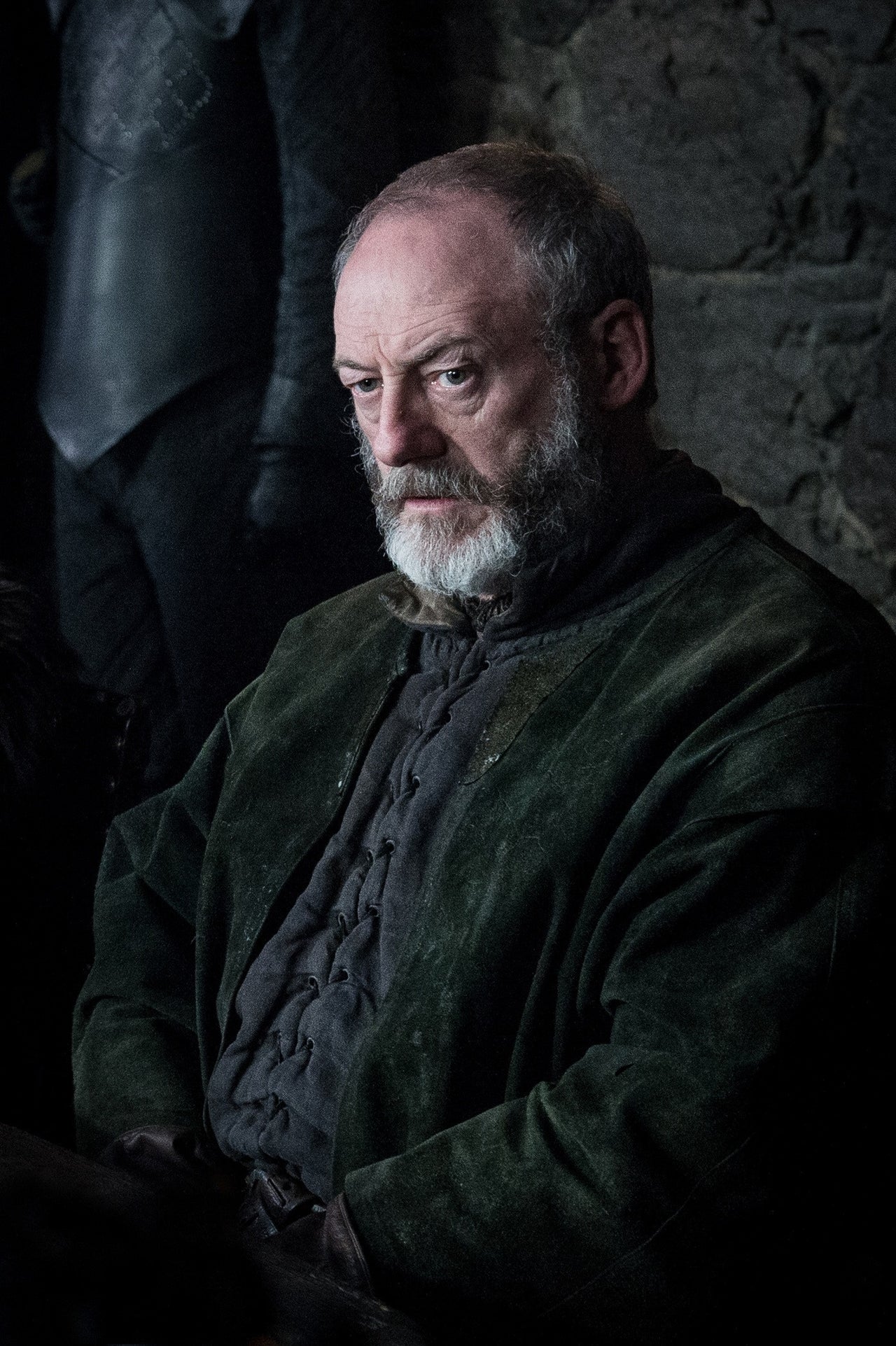 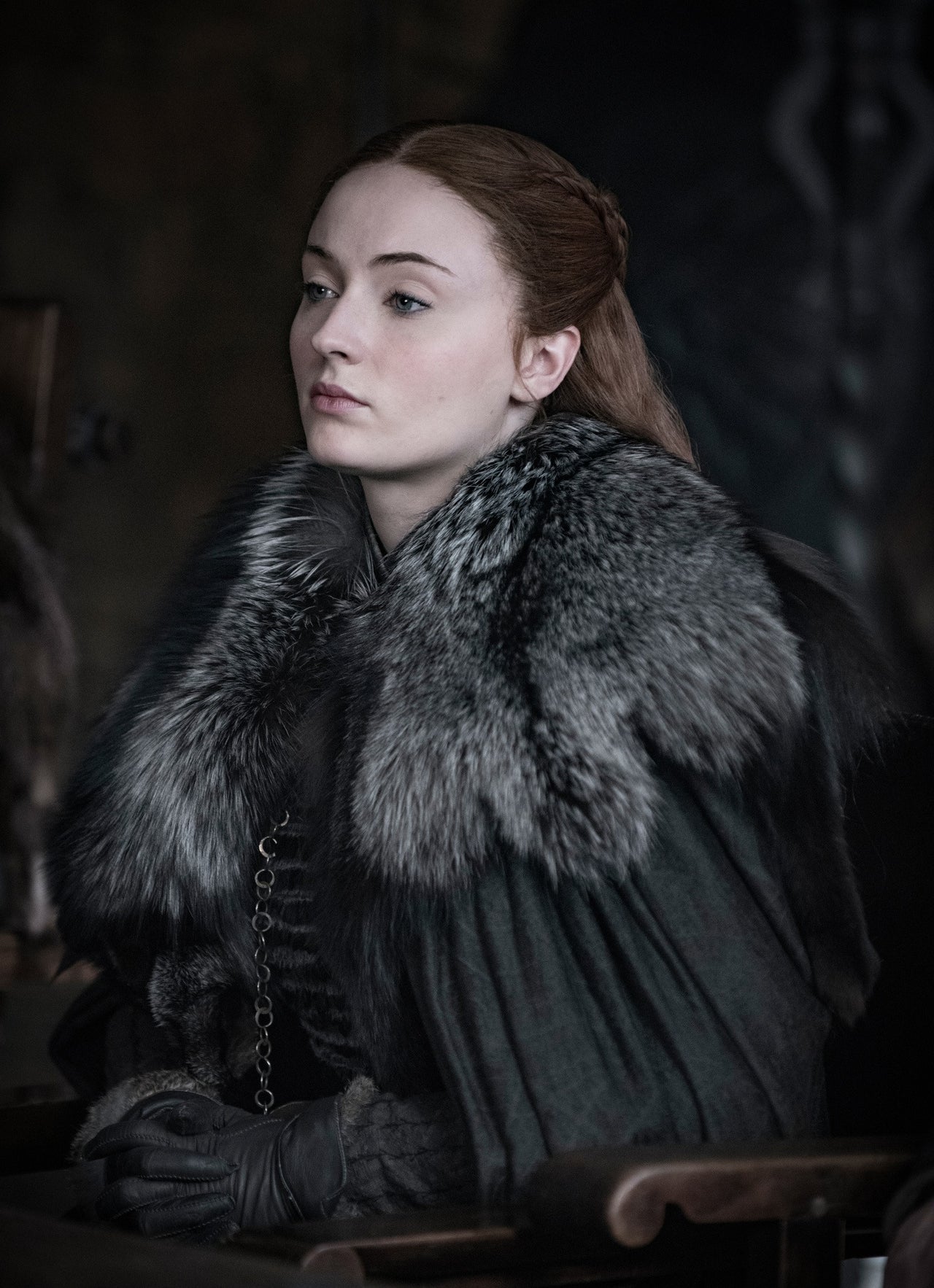 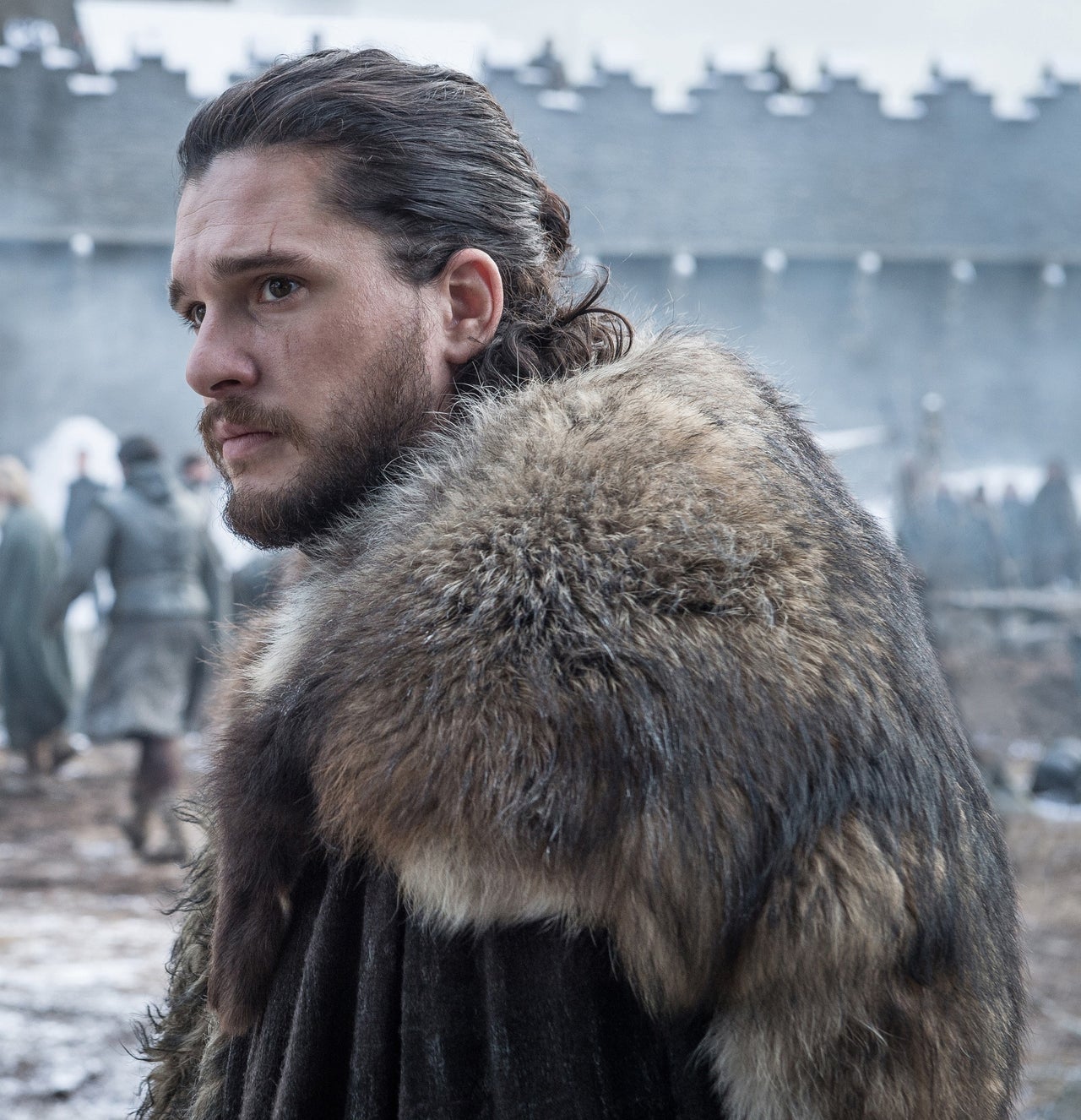 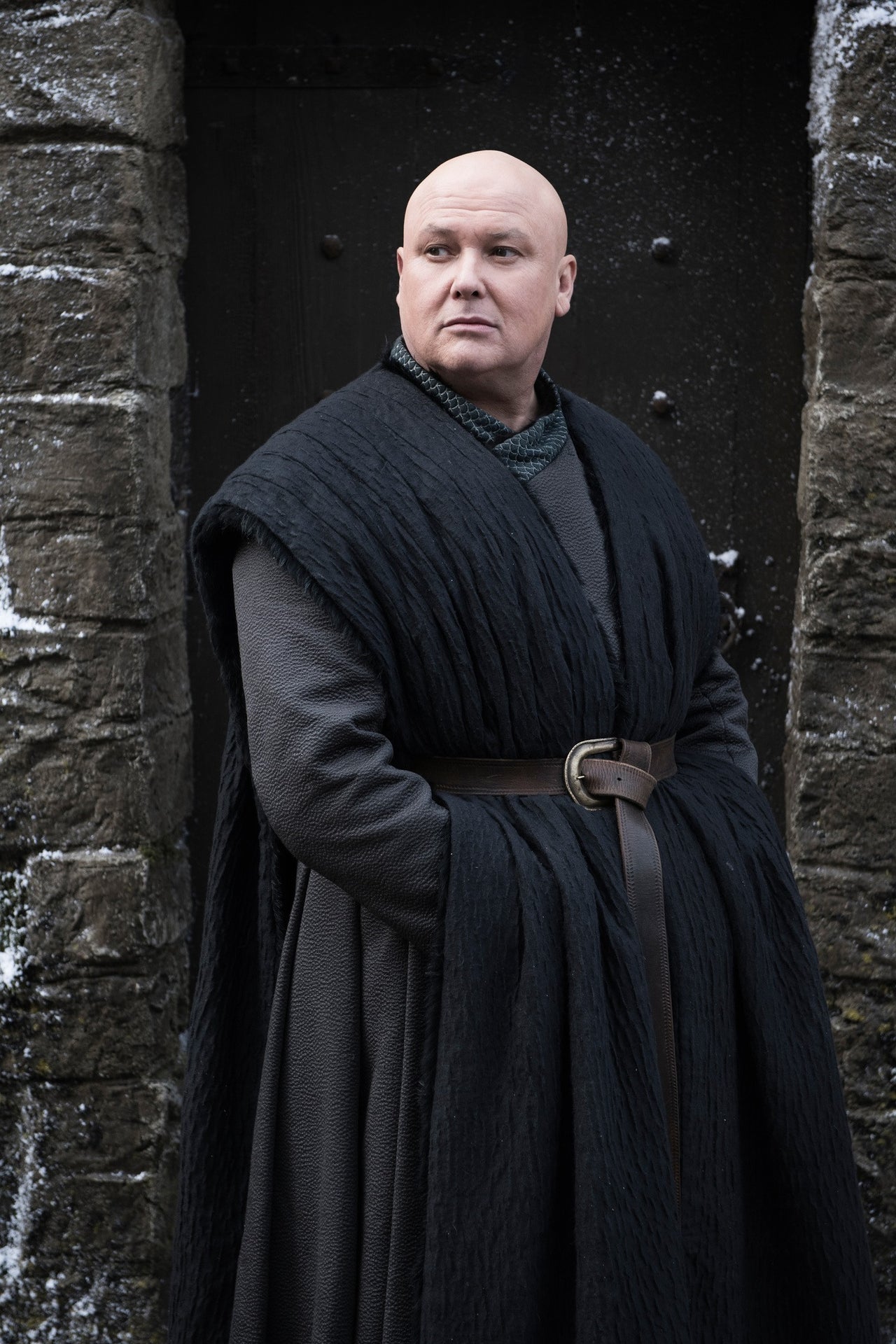 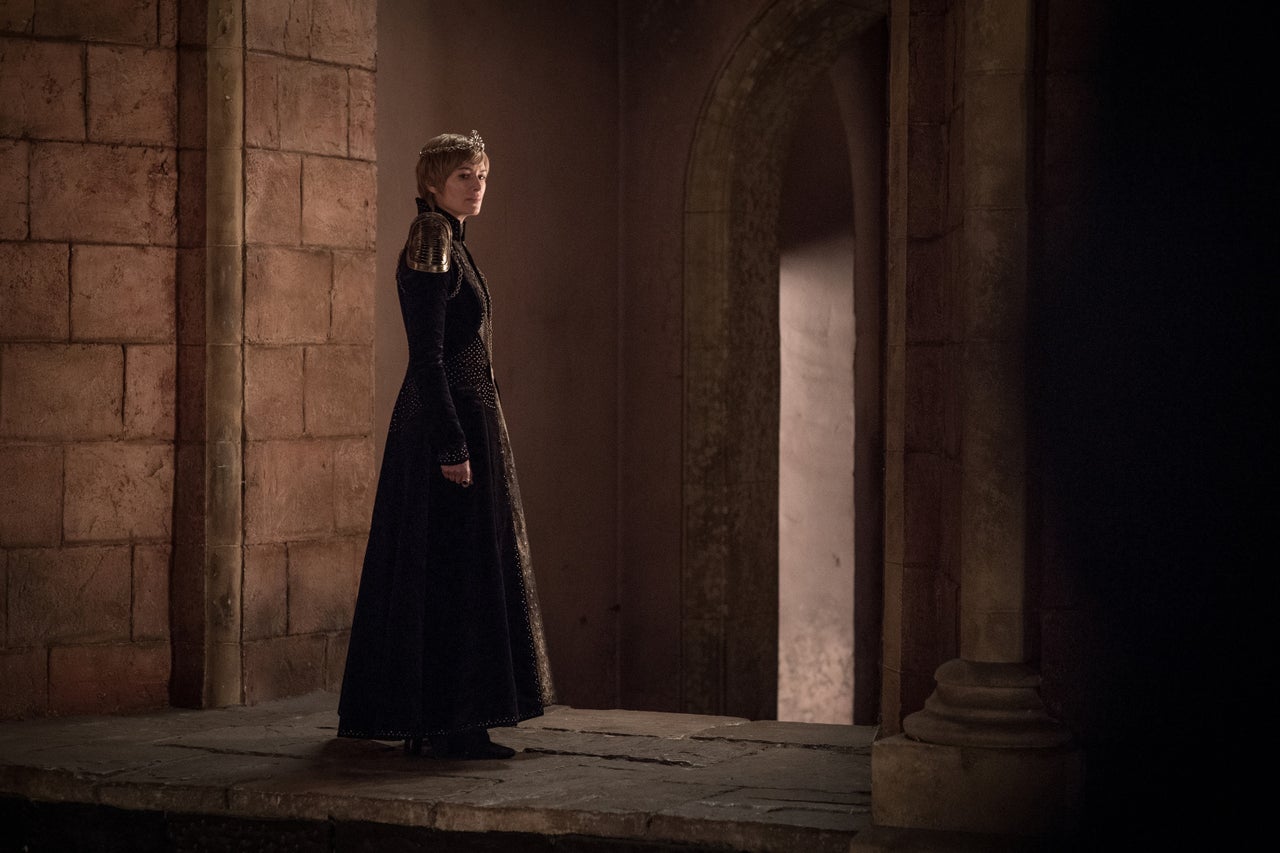 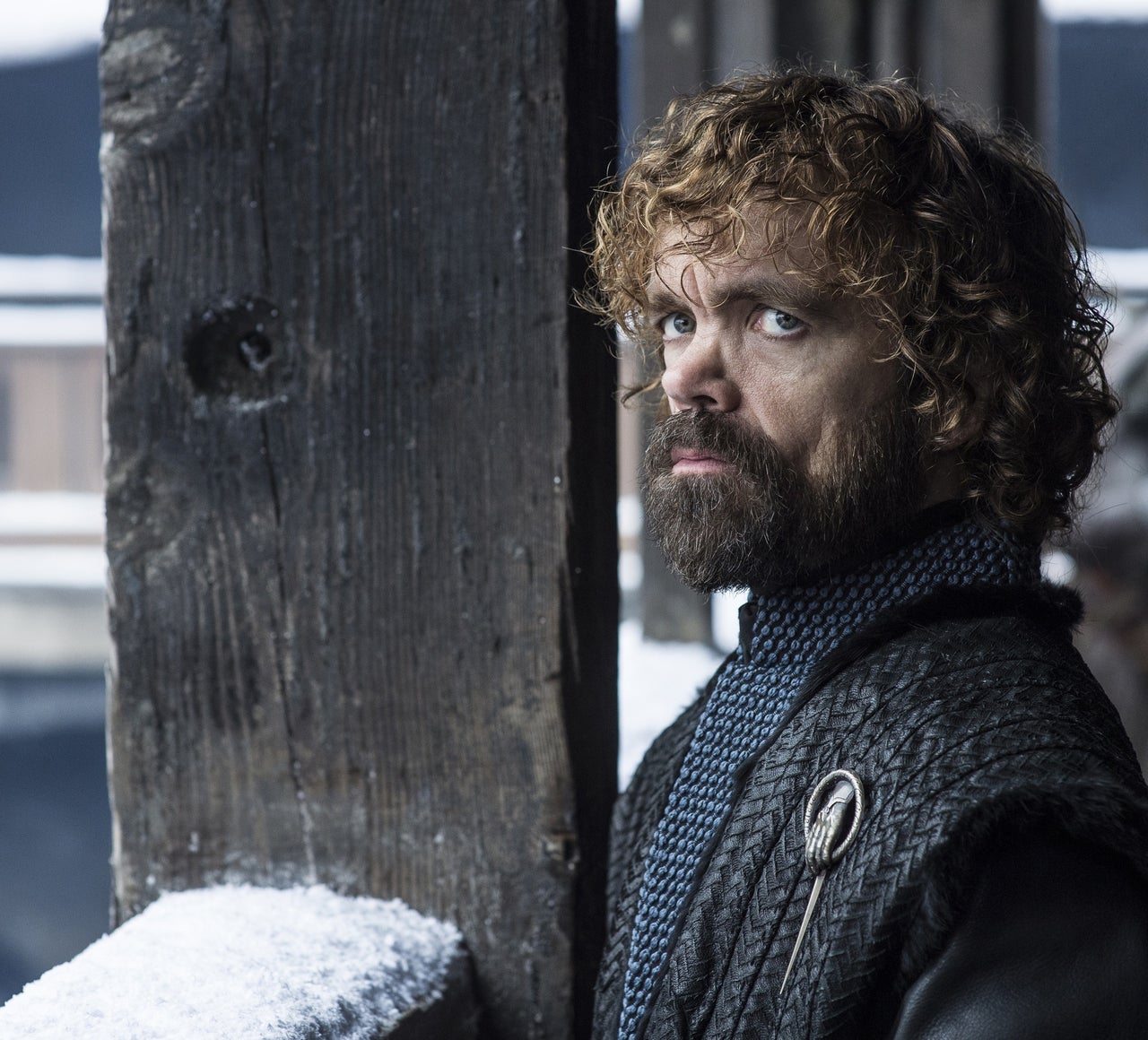 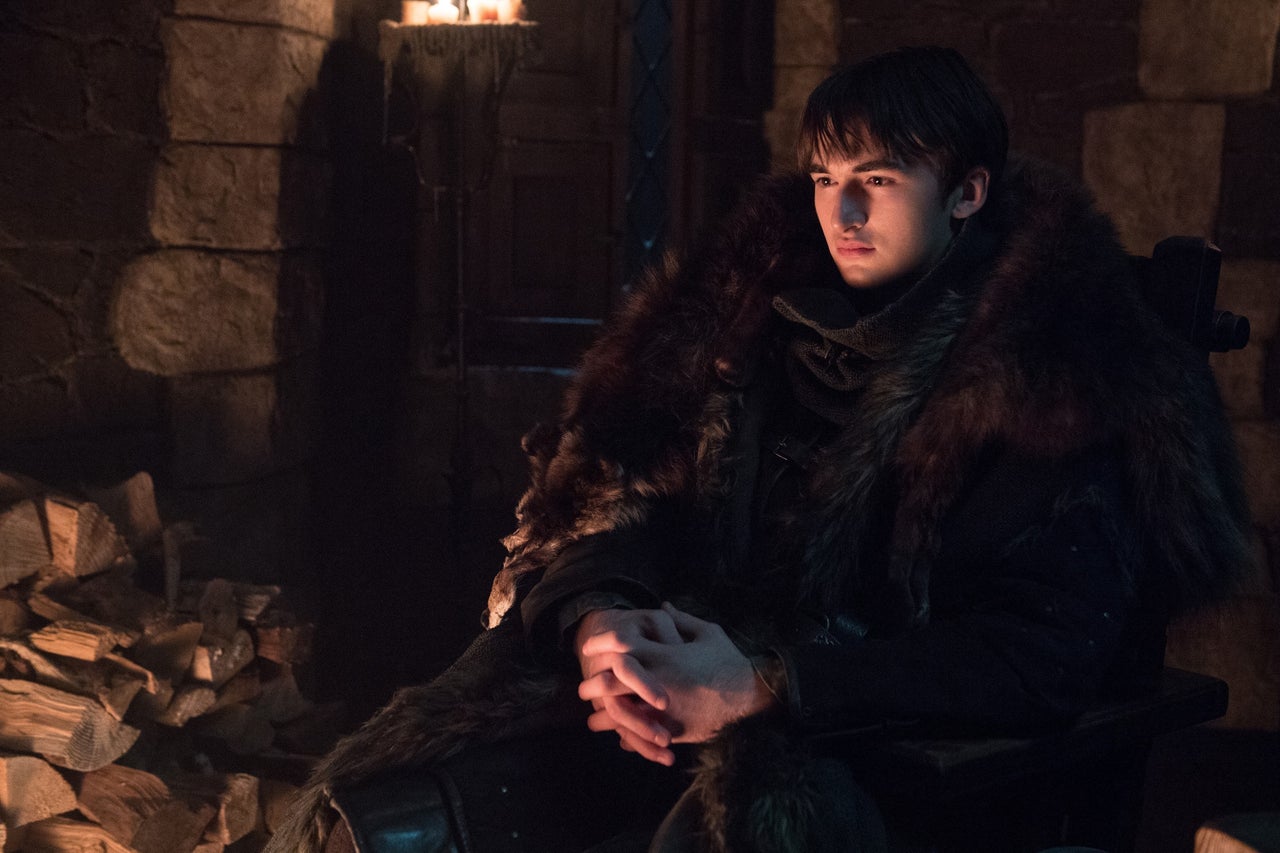 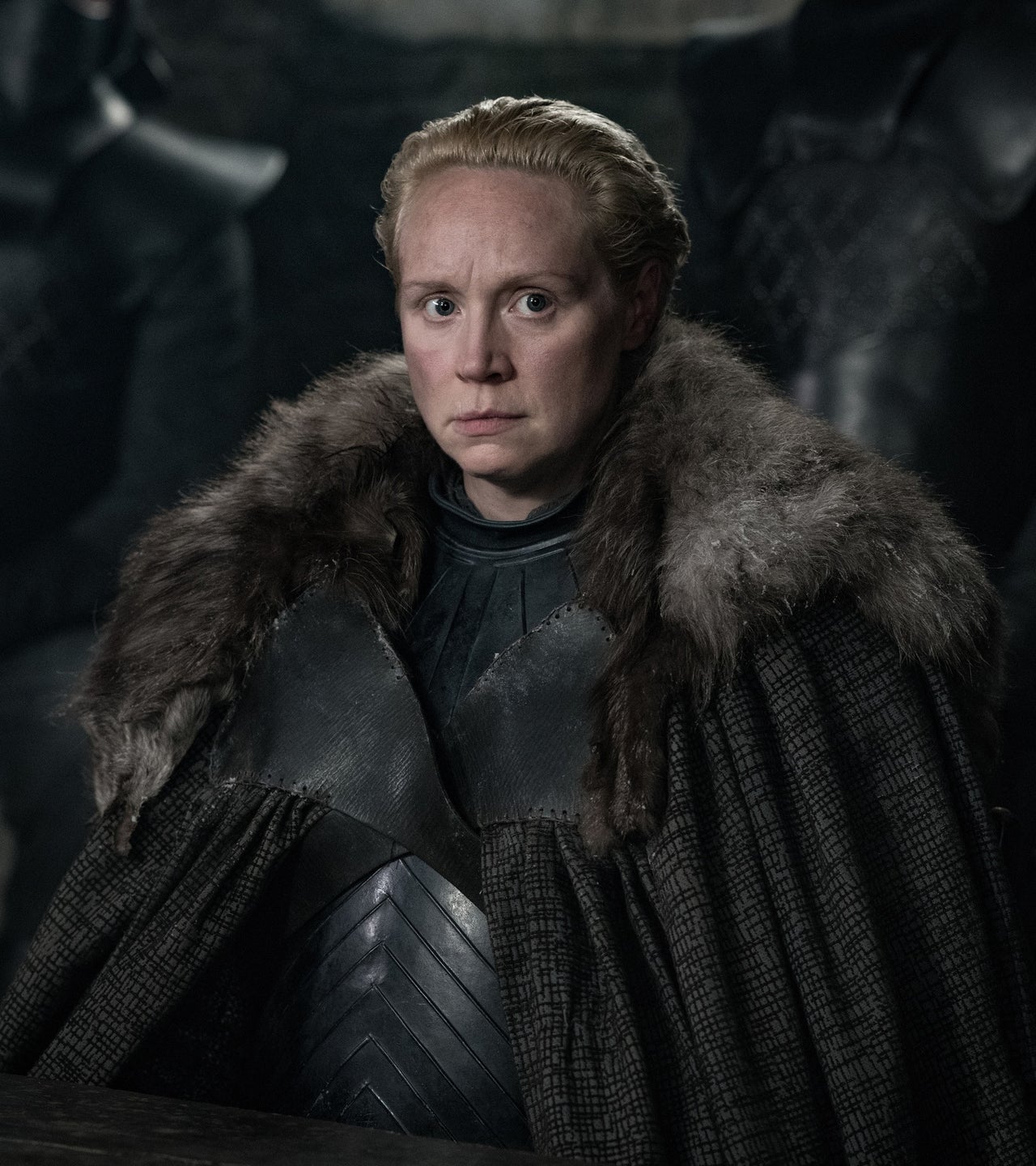 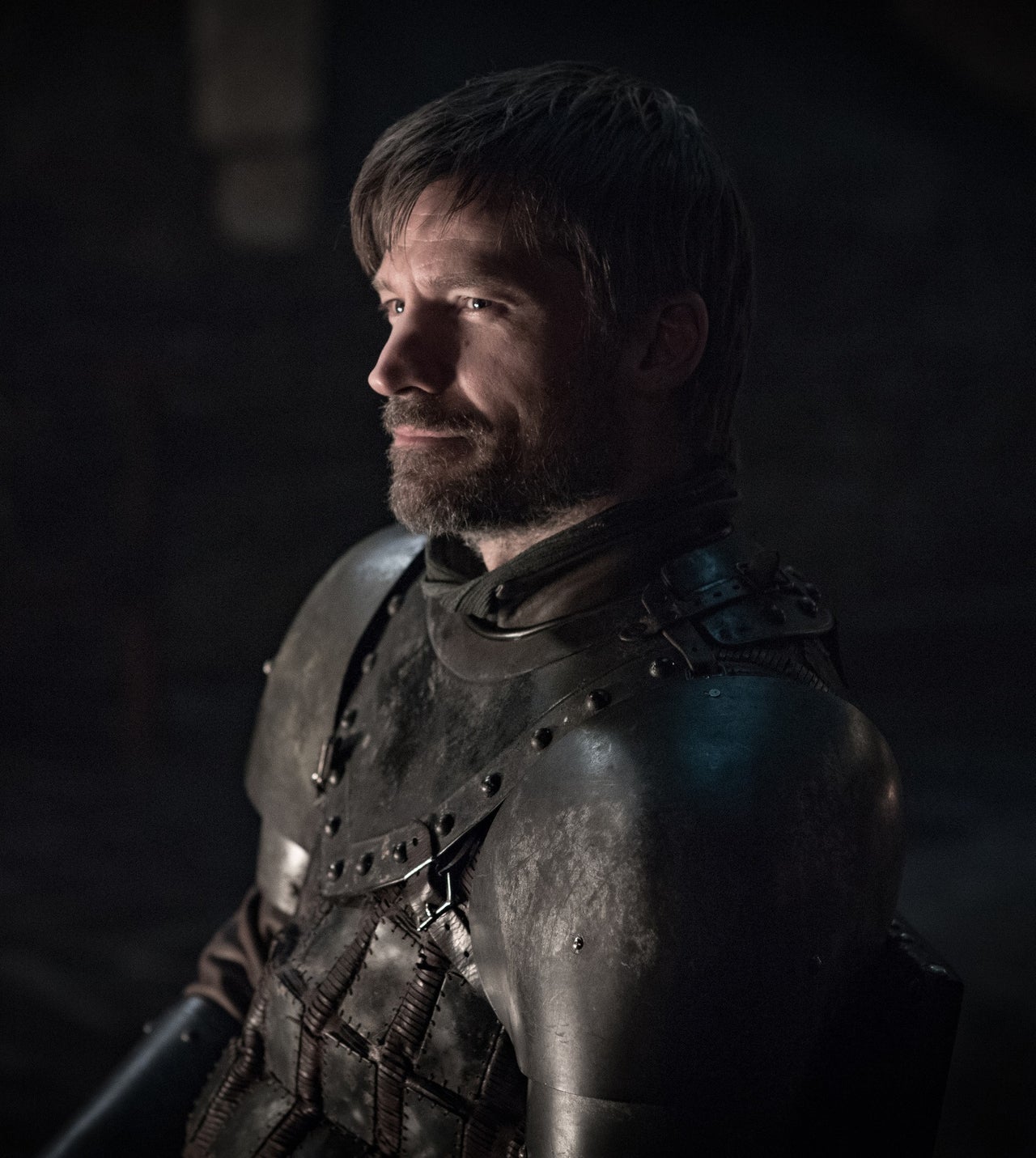 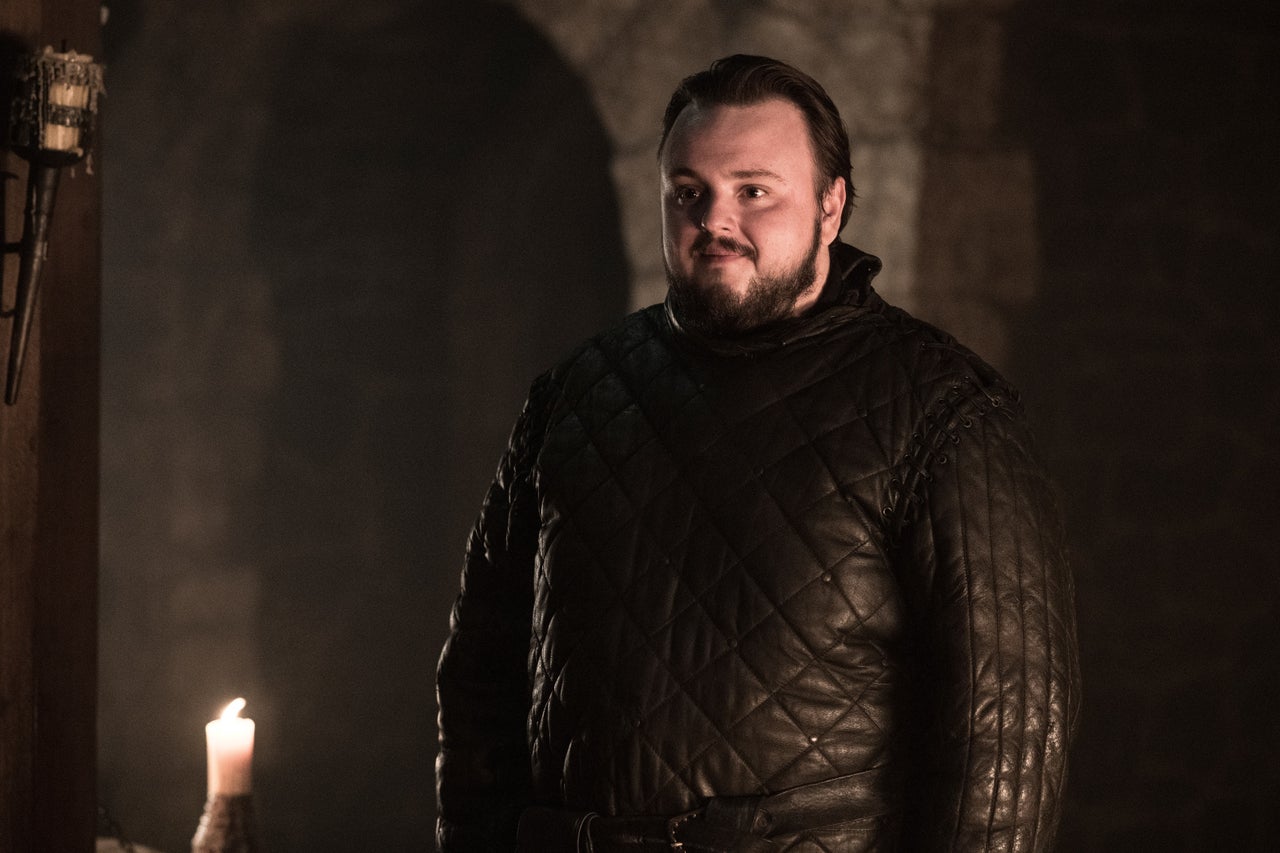 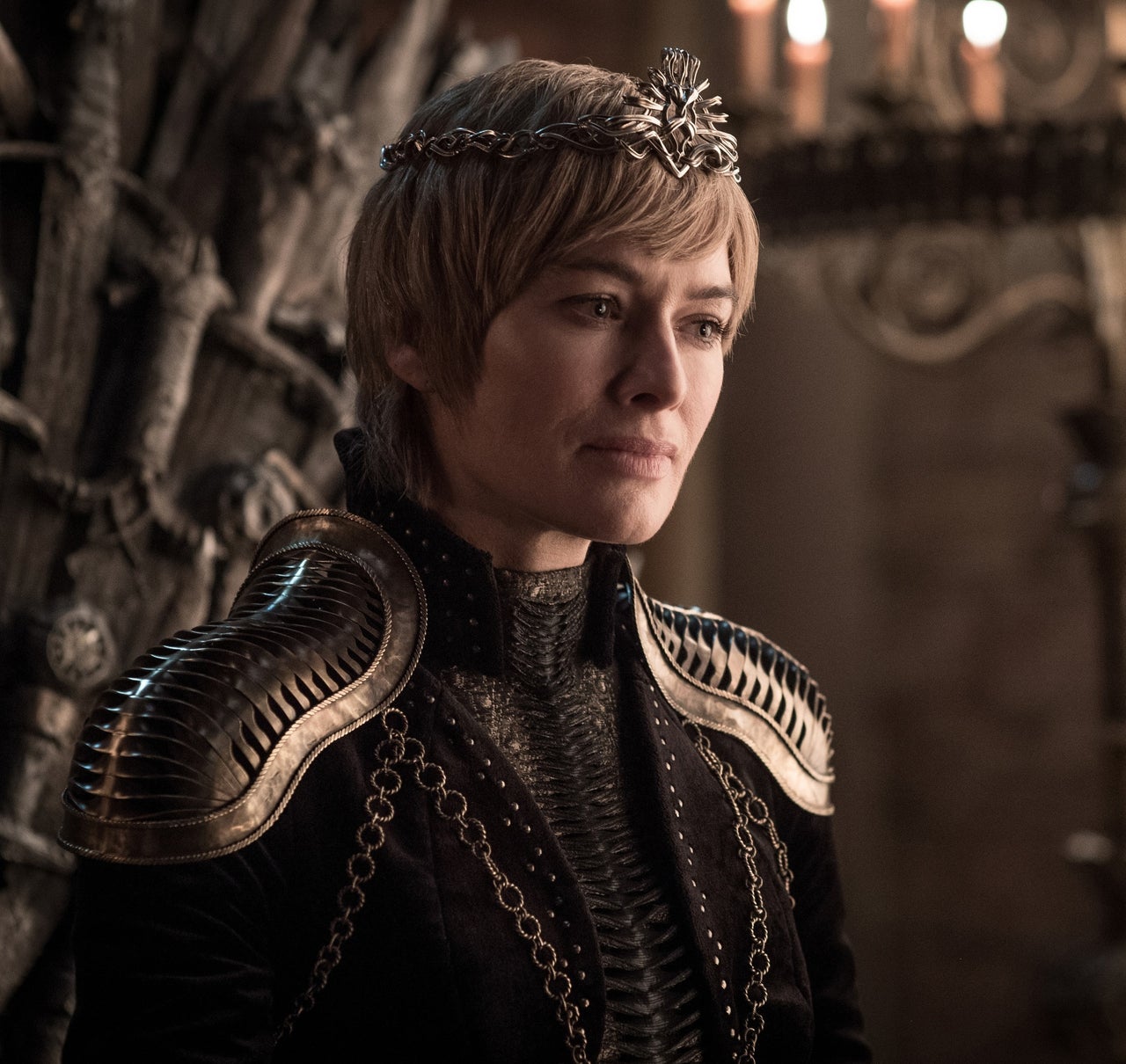 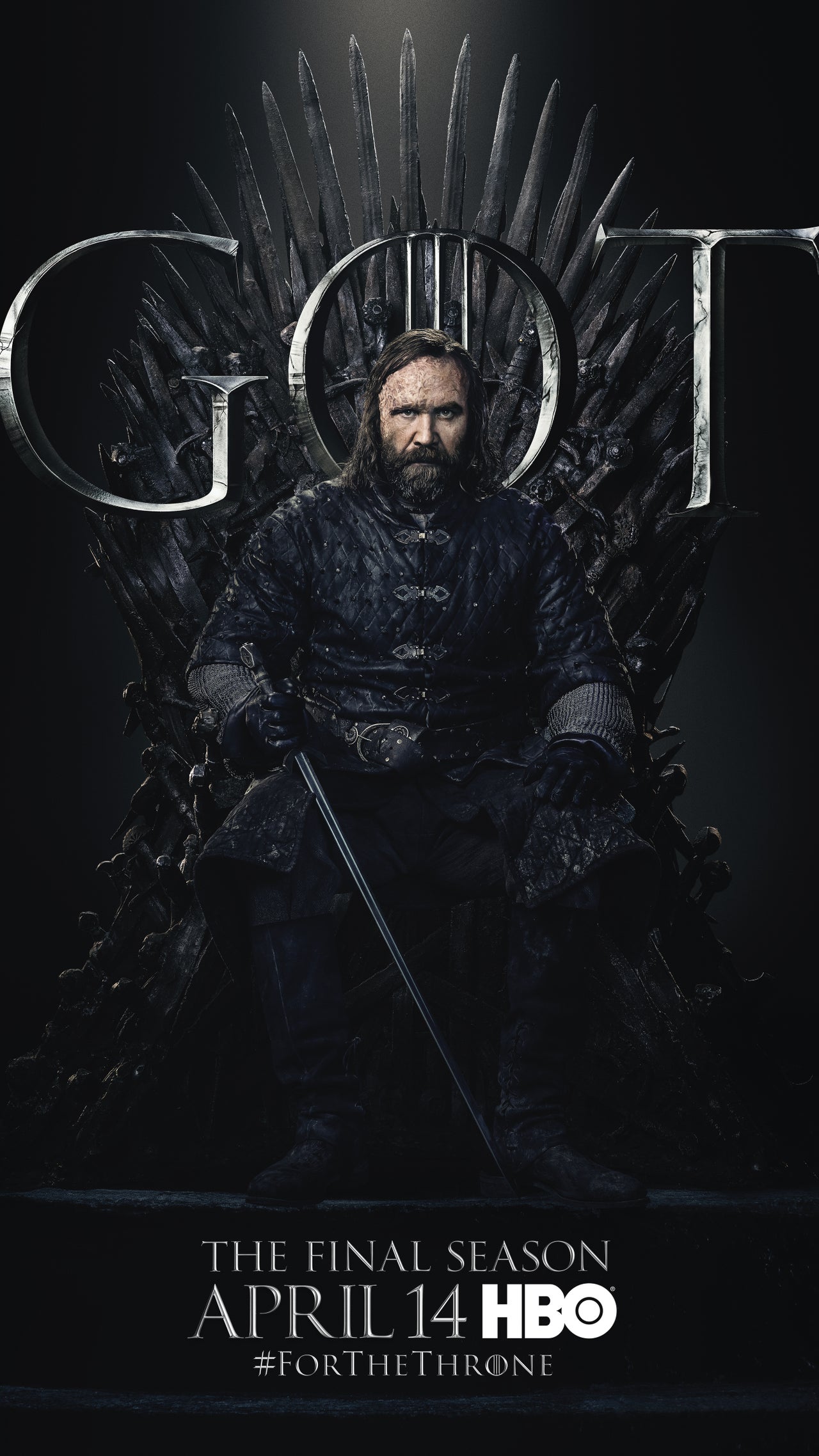 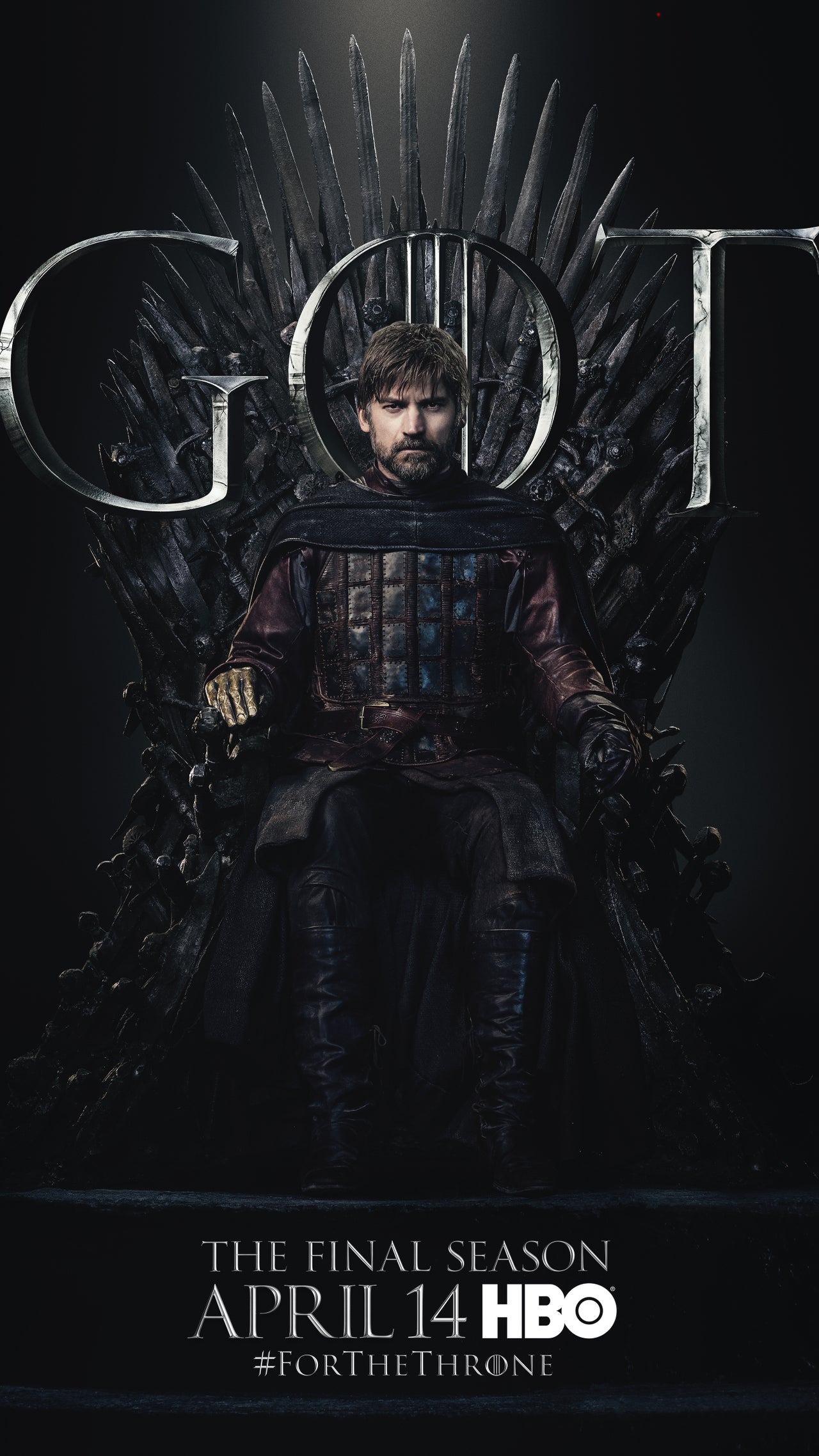 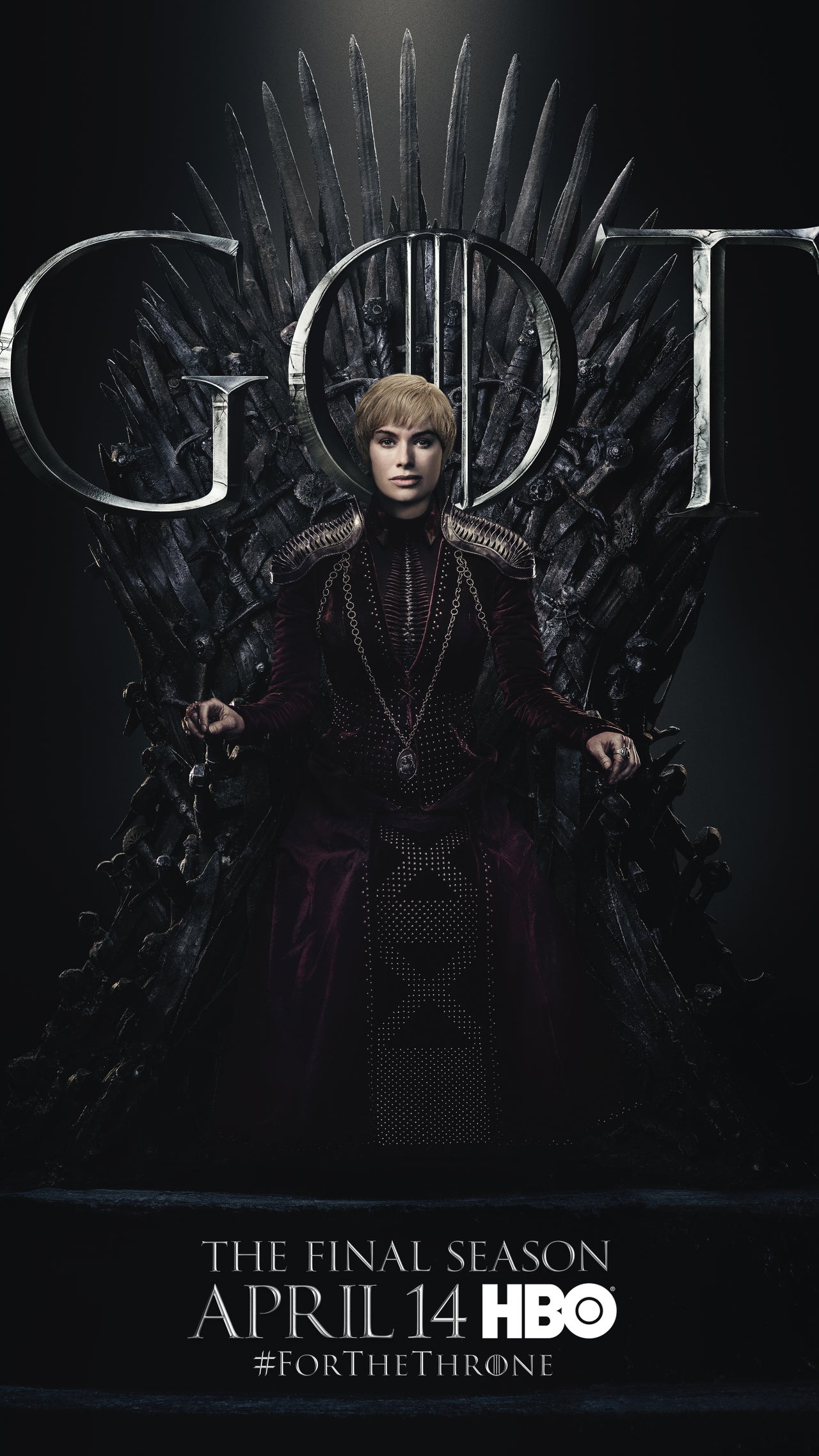 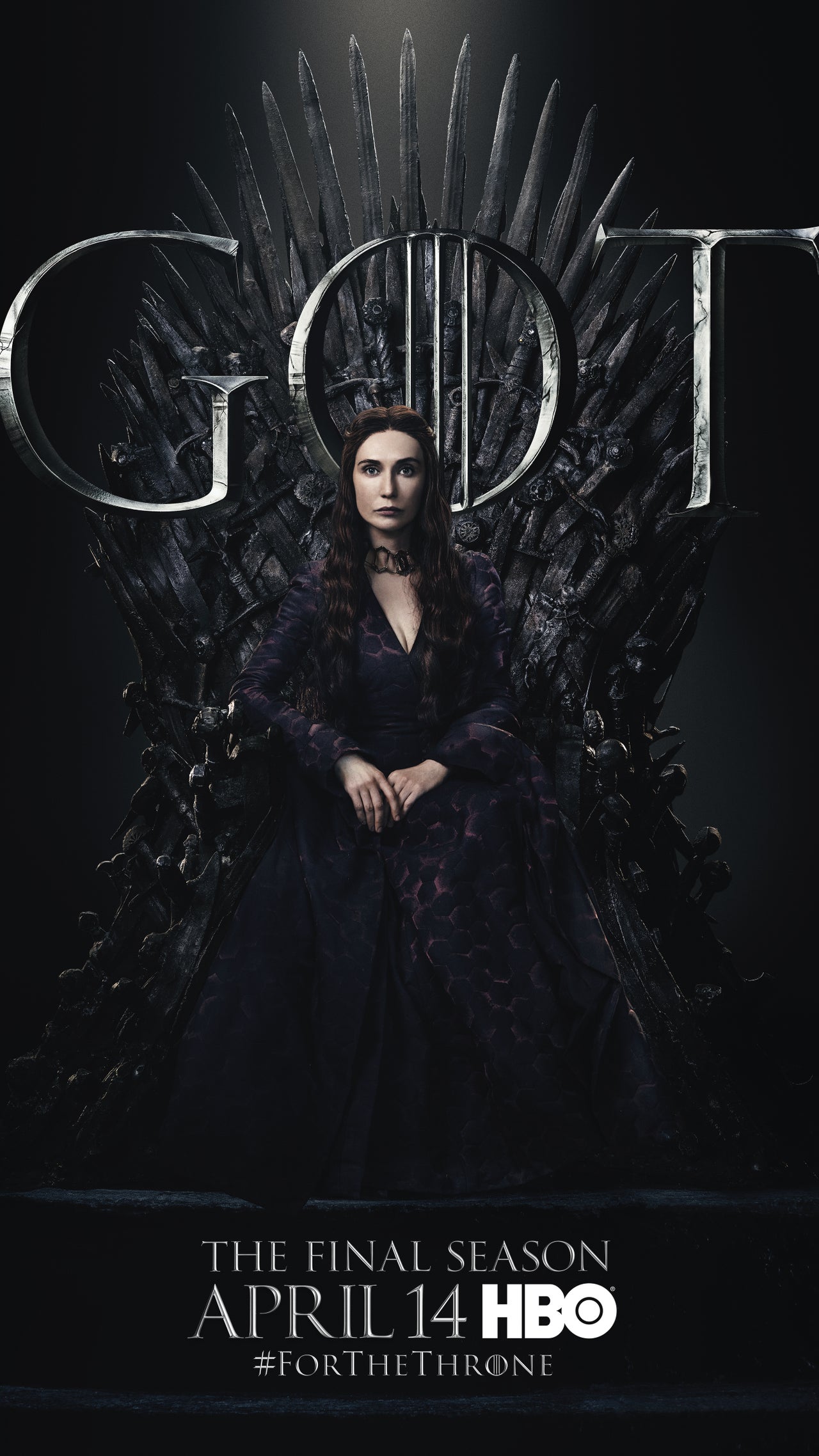 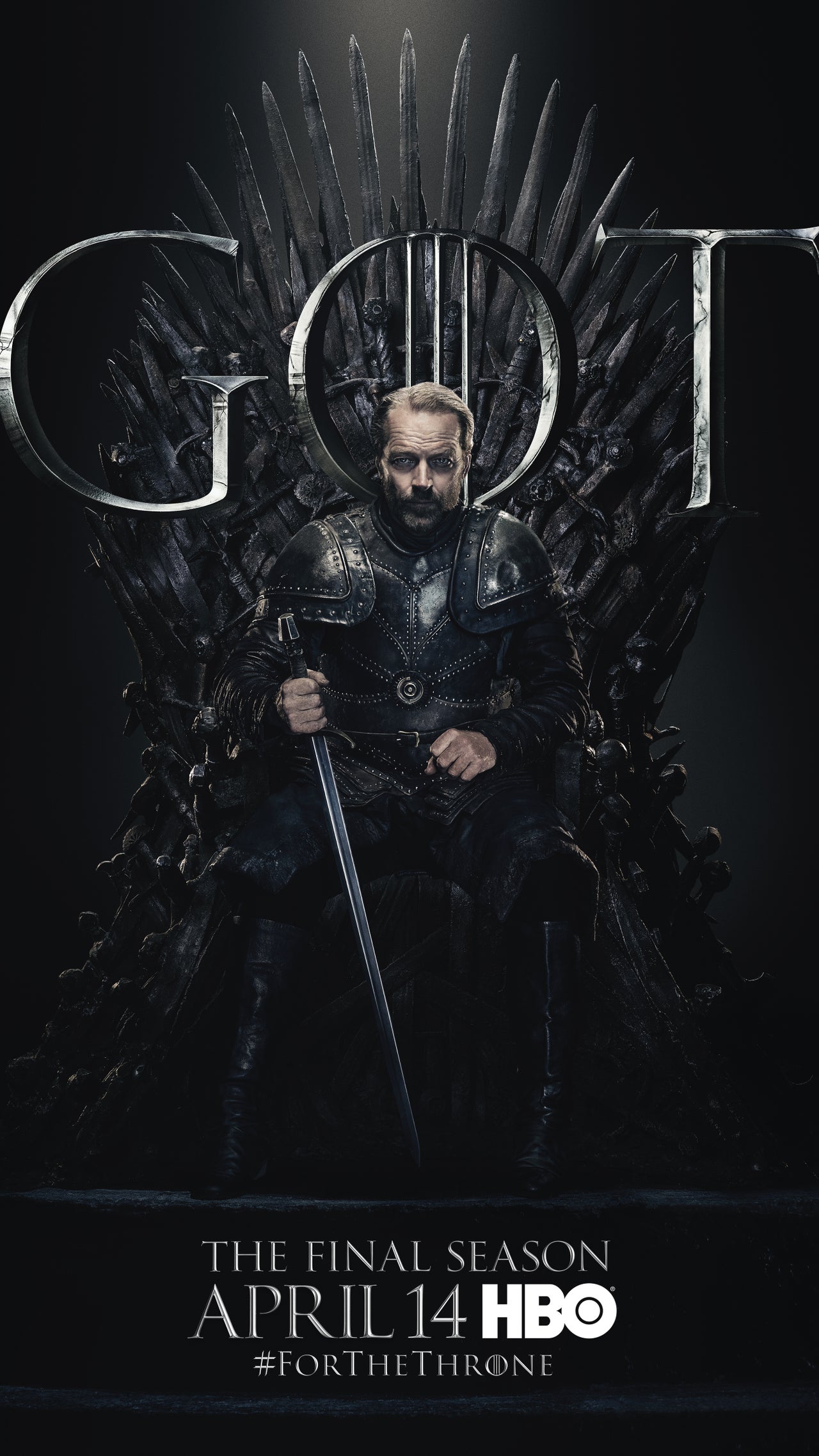 It appears Jon, on the other hand, will be hard-pressed to continue an incestuous relationship, as Harington said “He’s not the kind of person who can [knowingly] jump in bed with a relative.”

Then there’s Tyrion Lannister, Daenerys’ advisor, who reportedly isn’t aware of the couple’s blood relationship, but according to actor Peter Dinklage, “he understands the potential danger for everybody if their relationship goes south.”

We’ve known for quite some time that Season 8 will start at Winterfell, so it’s possible these characters will discover their status as aunt and nephew relatively early on in the season. Regardless of when the revelation comes to pass, it’s likely to throw a wrench into the couple’s relationship.

To catch up on Game of Thrones before its final season airs, check out our video recap of the first seven seasons and our picks for the 25 best episodes of Game of Thrones.

Have a tip for us? Want to discuss a possible story? Please send an email to [email protected]