Game of Thrones was known for its grand action scenes and use of special effects. With dragons flying overhead and fights between humans and the undead, the show’s battle scene quickly became its staple. But in the earlier seasons, when it was still establishing its success, the producers had a much harder time convincing HBO to invest in these large-scale scenes. One now-famous sequence almost didn’t get made: the Battle of Blackwater.

The Battle of Blackwater was the result of Stannis Baratheon’s (played by Stephen Dillane) attempt to take King’s Landing and seize the Iron Throne from Joffrey Baratheon (Jack Gleeson).

Season one had the execution of Ned Stark (Sean Bean) while season three had the Red Wedding.

But the Game of Thrones producers had to plea to HBO’s executives to have the Battle of Blackwater included. 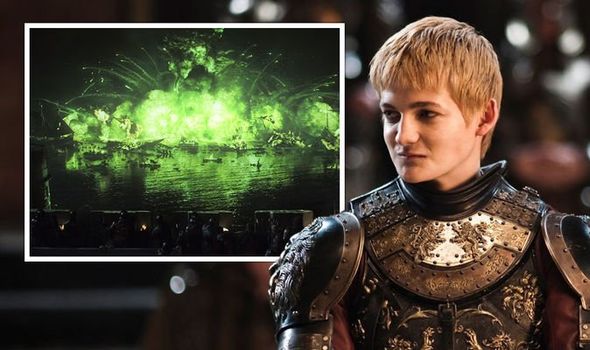 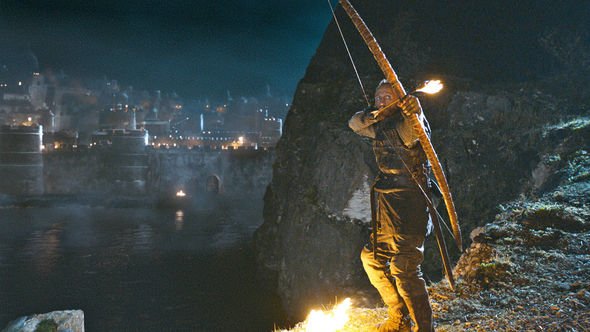 “There was talk of turning Blackwater into a land battle, which would have been terrible,” said showrunner Dan Weiss in the book Fire Cannot Kill a Dragon by James Hibberd.

“We begged and pleaded with Mike Lombardo [former HBO boss]. We had a big conversation about how many boats we could do,” he commented.

David Benioff added: “We went down on bended knee: ‘Just this once, please.'”

Ultimately the pair were granted an extra $2million to bring the Battle of Blackwater to life during an extra week of filming. 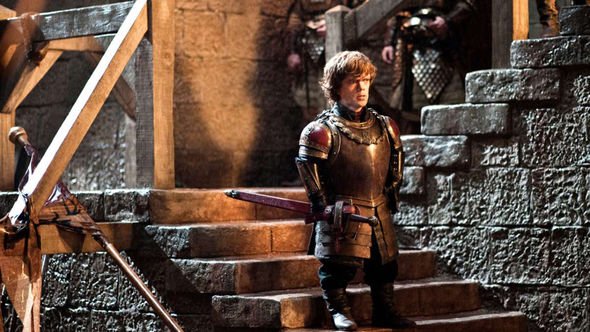 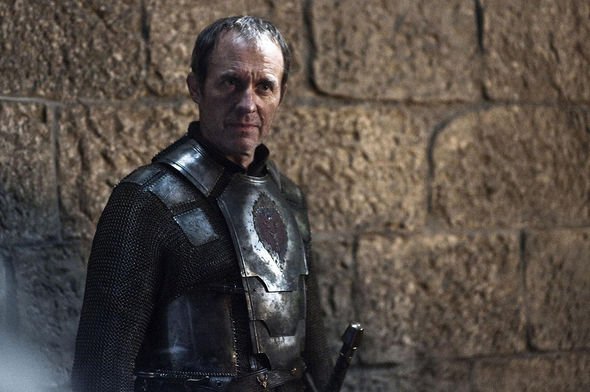 But even with those concessions, they knew there was no way they could replicate what George R.R. Martin had written in his books.

Although the general sequence of events was kept the same, the battle unfolds differently in A Clash of Kings.

The most notable difference between the TV and book versions of the battle is the absence of the iconic chain, the raising of which makes Davos (Liam Cunningham) realise that he’s sailed into a trap.

Tyrion Lannister (Peter Dinklage) raised the chain behind Stannis’ ships to prevent their escape before detonating barrels of wildfire located under the river mouth.

While the exploding green substance made it onto the screen adaptation, the damage was at a much smaller scale.

In the books, Tyrion did not anticipate the explosions would create so much mess that Stannis’s army would be able to use them as an effective bridge to reach the city.

In the novel, Stannis also does not personally take part in the battle and remains south of the river, making it much easier for him to escape once the tide turns against his forces.

To reduce the scale of this battle, which was the largest battle in the War of the Five Kings, Martin was tasked with a rewrite.

He mentioned to Hibberd in his book how: “We had to scale down Blackwater considerably from the book. They told me right from the start that the bridge of boats would be impossible.”

While everyone involved in the production of this episode seemed to have faced difficulties trying to make it happen, it was definitely worth the effort.

The Battle of Blackwater remains one of the most exciting and visually stunning moments of the show. .

Game of Thrones is available on Now TV.