Season seven ended with the the evil character telling her brother Jamie that she is pregnant with his child, however, viewers believed at the time that this could just be a ruse to keep him on side. 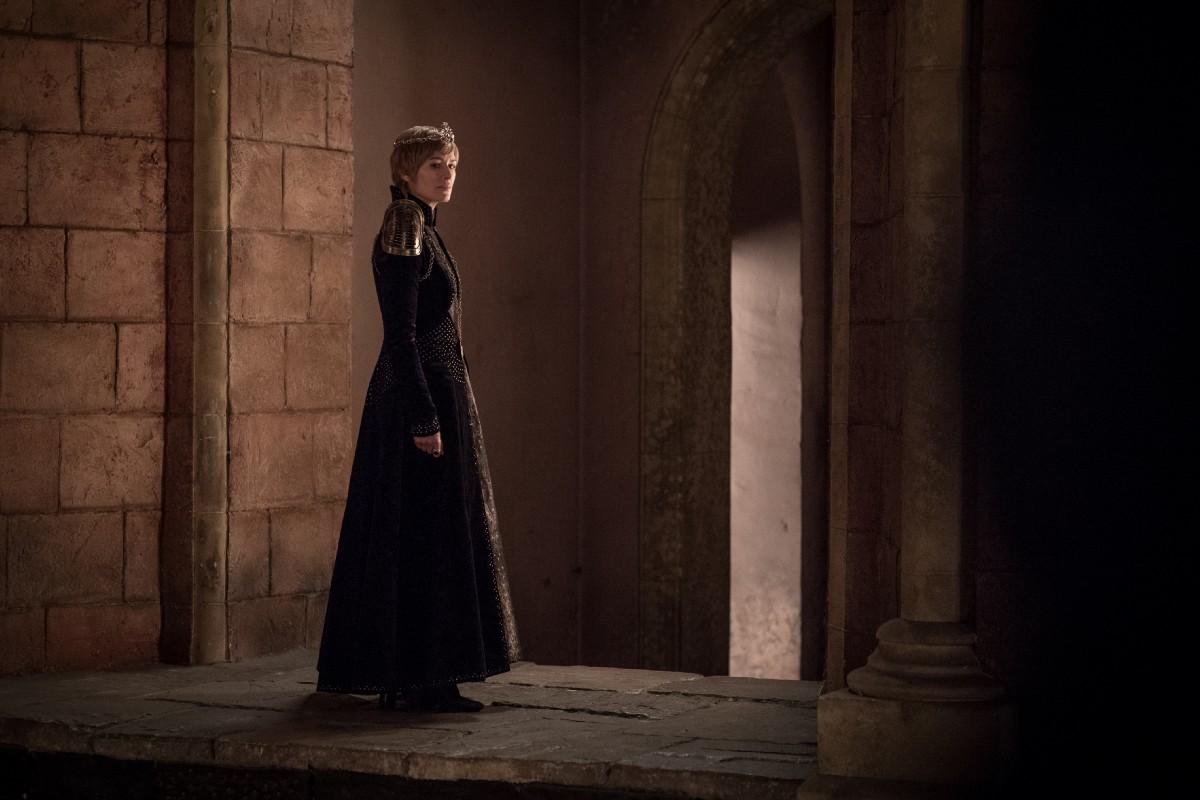 She also told her younger brother Tyrion that she is expecting, but it wasn't enough to convince fans at the time.

The final season of Game Of Thrones is set to hit our screens in April, with HBO releasing a series of new pictures of the surviving characters last night.

All eyes were on Cersei, played by Lena Headey, as fans tried to work out whether or not she had a bump – and it appears that the Queen may have been telling her brothers the truth.

Taking to social media, one fan wrote: "Is it me or does Cersei look pregnant?" 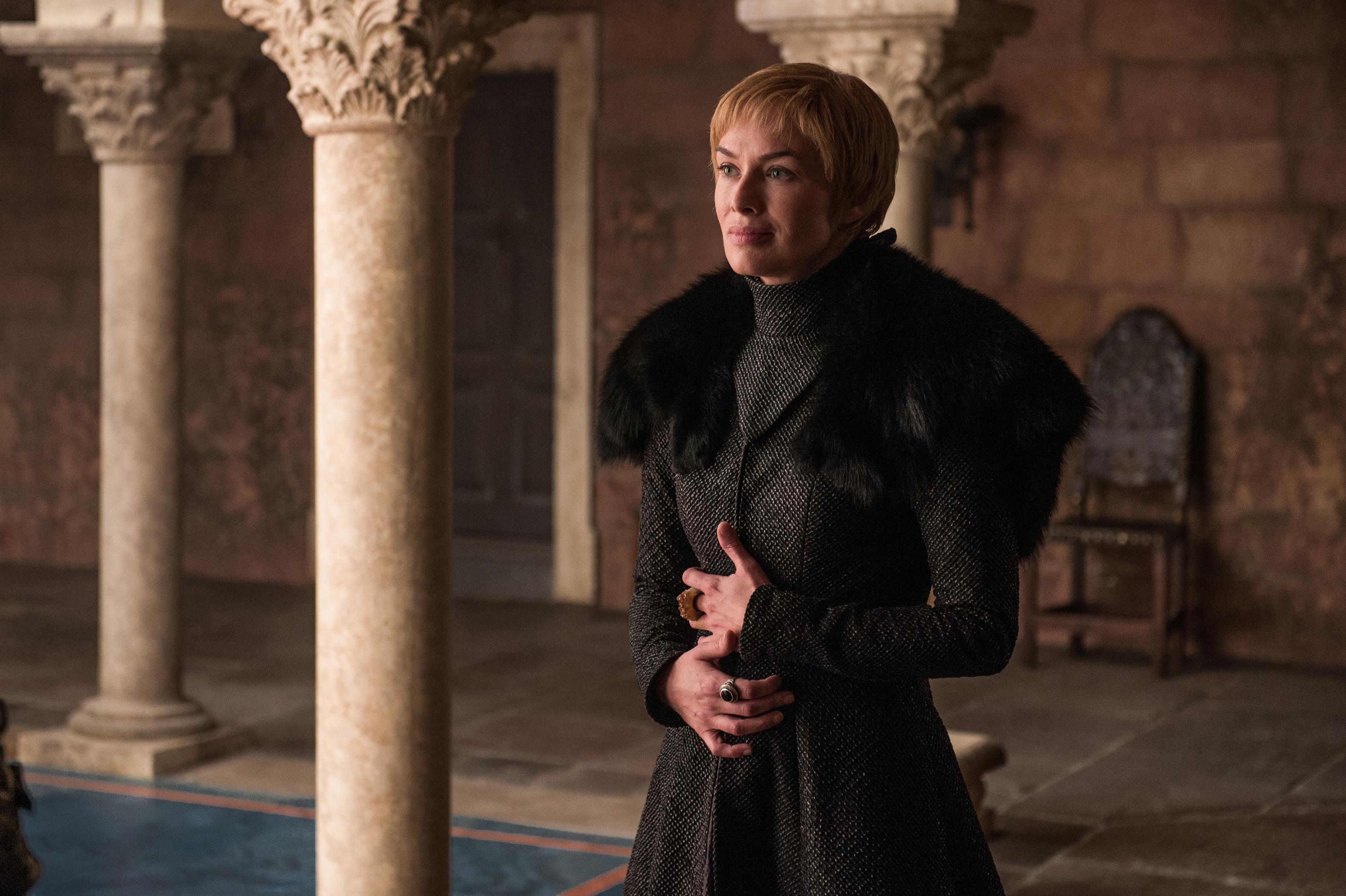 A second tweeted: "Did you notice the little baby bump on the Cersei full body picture from the side?"

Another admitted that though she doesn't look obviously pregnant in the picture, they still think that she is.

They wrote: "Though I'd still bet on Cersei being pregnant, I’m not getting it from this picture, unless she is carrying the baby very low."

One of the reasons why viewers initially did not trust Cersei's pregnancy news is because it was previously prophesied that the character will only have three children. 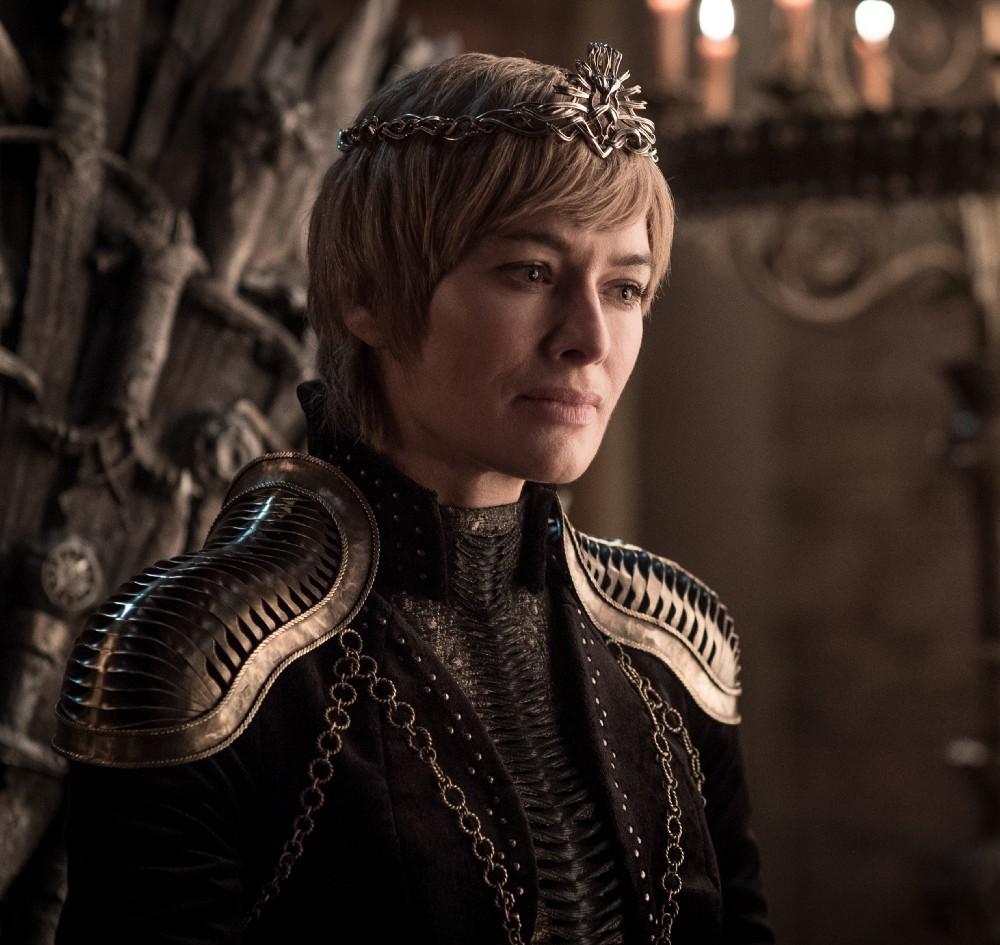 A fortune teller known as Maggy the Frog told her when she was younger that she would welcome the trio with "golden crowns" – and that they would later die.

Cersei and Jamie already had three children together, Joffrey, Myrcella and Tommen, and true to the prophecy all three have died.

However, it is possible that Cersei is pregnant but will later suffer a miscarriage – which would have a huge impact on the already-troubled character. 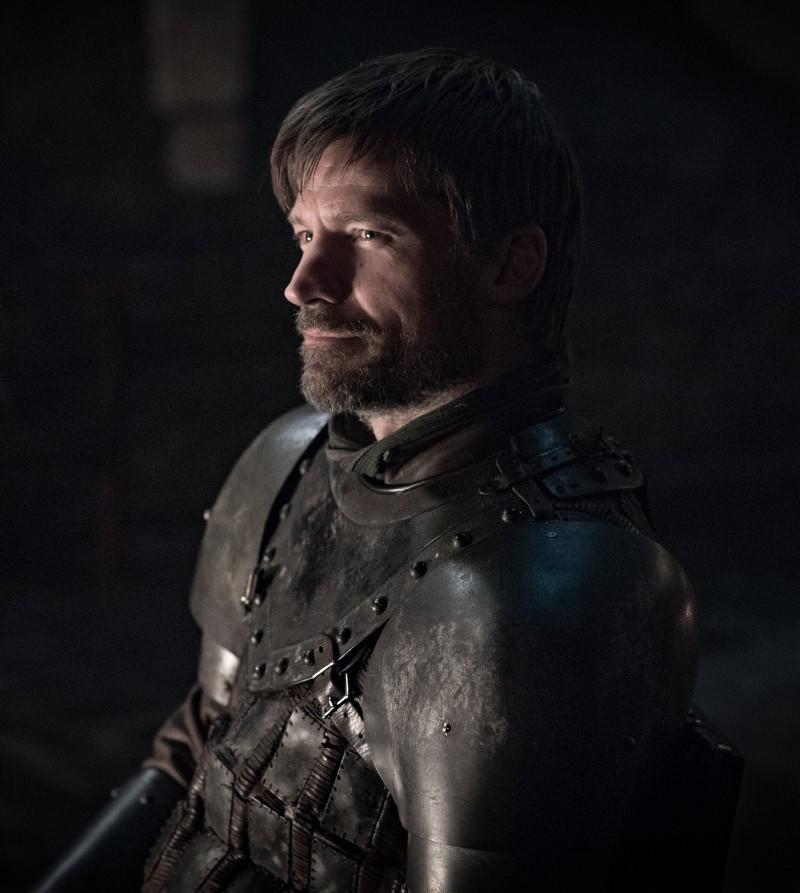 Or, she could end up being killed by one of her many enemies while pregnant.

At the beginning of season seven, Cersei refused to grieve for her lost children – and the showrunners admitted that losing them could turn her into even more of a monster.

D.B. Weiss said at the time: "All that's ever mattered to Cersei is her children. 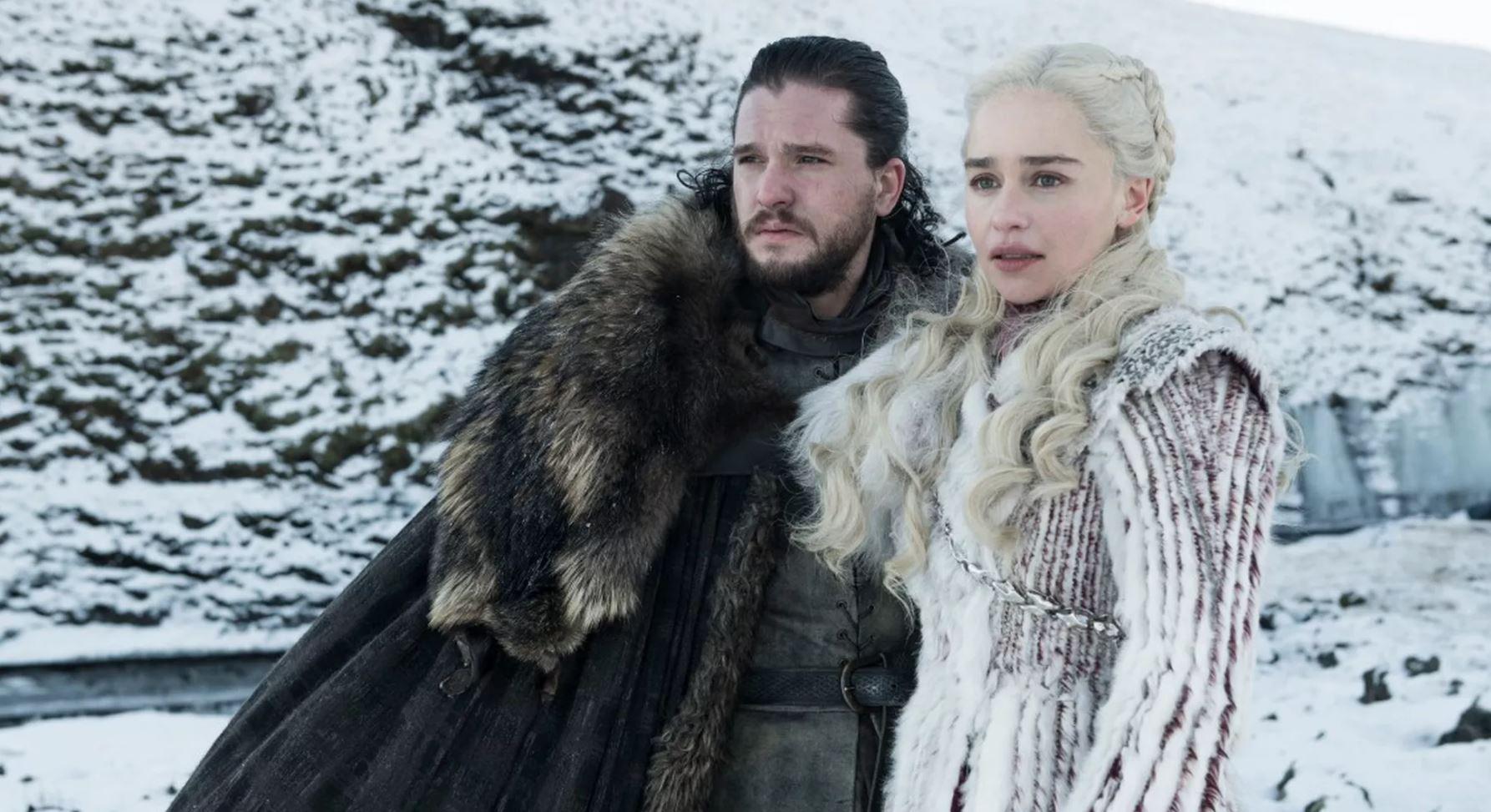 "And, in relatively short order, Cersei has lost all of her children. She now is in a very dark place, and all she really has left is power for the sake of power."

David Benioff added: "What is Cersei without her children? What prevents her from being a monster? The answer is nothing."

In addition to Cersei, another teaser image that was released yesterday shows Daenarys and Jon Snow surrounded by snow in the North.