GAME of Thrones creator George RR Martin has once again been outspoken about his issues with the HBO hit.

The author of the Song of Ice and Fire series upon which the show is based previously blasted the edits he was forced to make as "traumatic" – and now he has revealed his least favourite scene from the entire series. 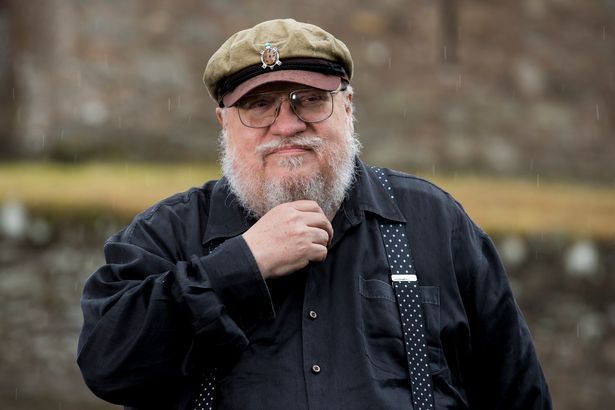 In new book Fire Cannot Kill A Dragon, Martin lifts the lid on an array of behind-the-scenes secrets – and suffice to say he isn't afraid to stick the knife in.

He admitted that the show struggled with budget constraints in early seasons – but this came with silver lining, as it meant a sequence he hated never made the cut.

"Where we really fell down in terms of budget was my least favorite scene in the entire show, in all eight seasons: King Robert goes hunting," he writes.

"Four guys walking on foot through the woods carrying spears and Robert is giving Renly s**t," he elaborates. 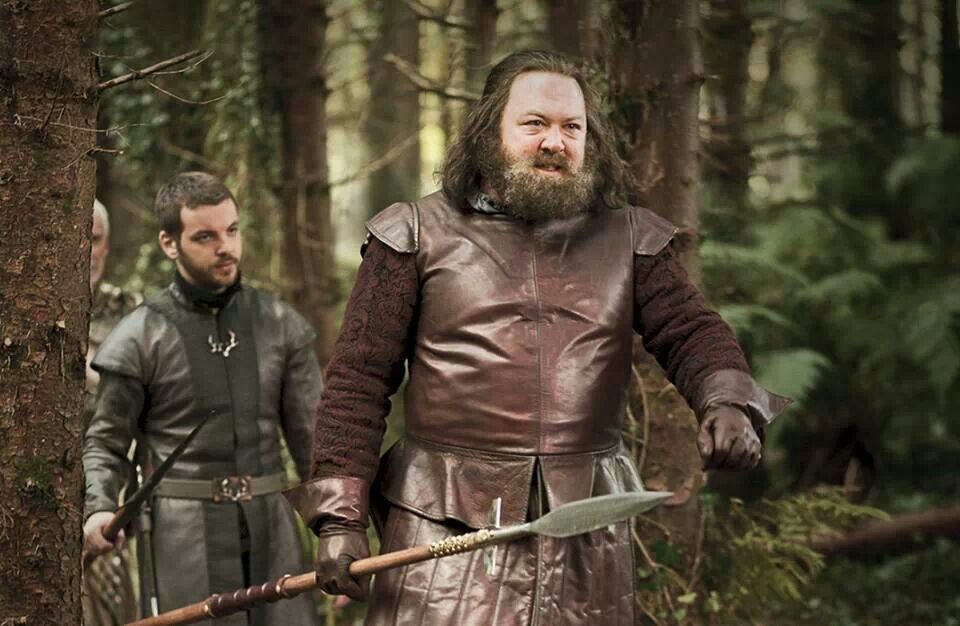 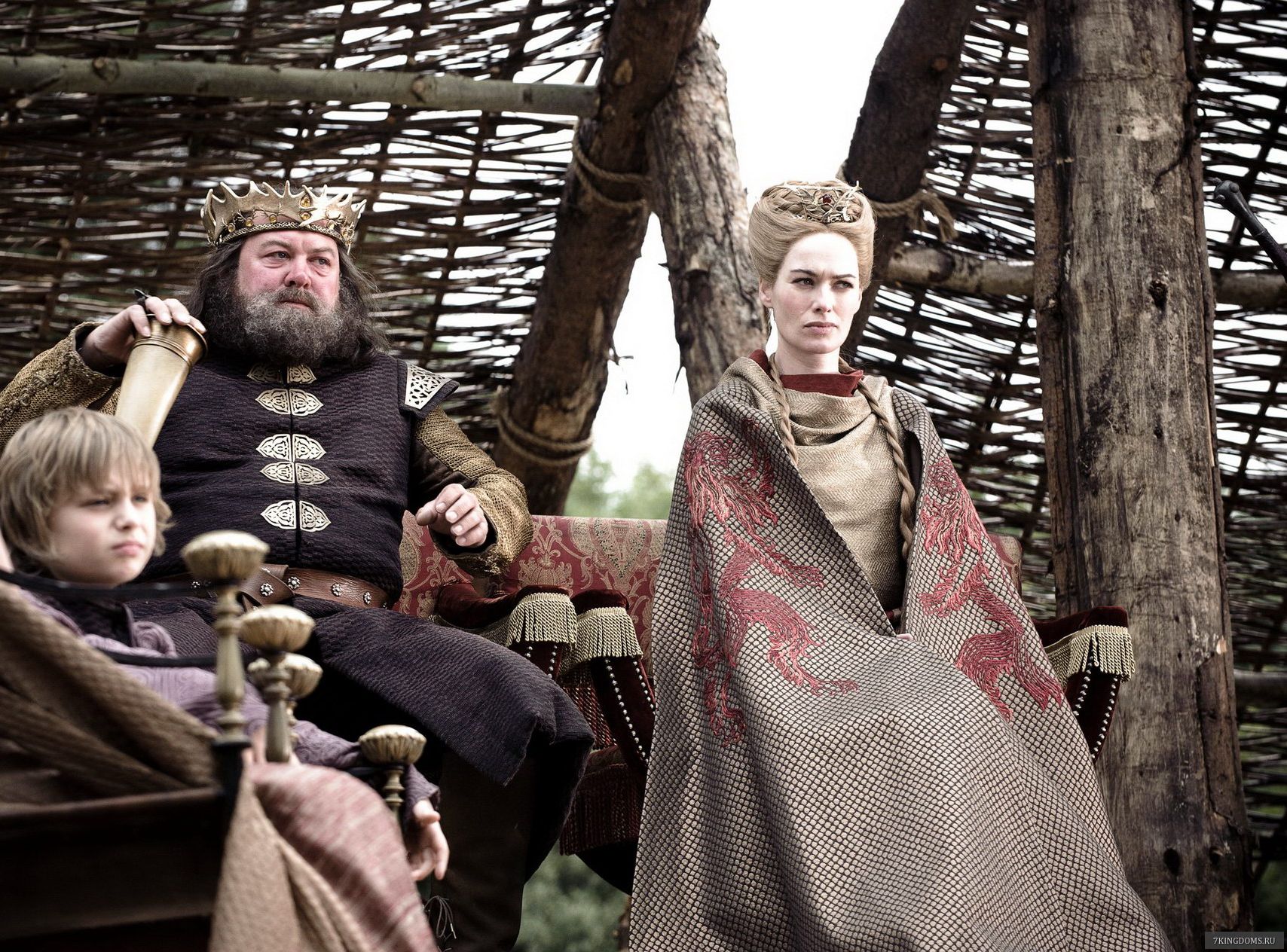 "In the books, Robert goes off hunting, we get word that he was gored by a boar, and they bring him back and he dies. So I never did [a hunting scene]. But I knew what a royal hunting party was like."

Martin went on to explain the logisitcal challenges that would've come with thee sequence.

He concluded: "He wouldn't have just been walking through the woods with three of his friends holding spears hoping to meet a boar. But at that point, we couldn't afford horses or dogs or pavilions." Of course, fans know all too well that it was Robert Baratheon's death that gave way to the rise of the monstrous child king Joffrey (Jack Gleeson).

Joffrey was subsequently poisoned by Olenna Tyrell (Diana Rigg) and succeeded by his brother Tommen (Dean-Charles Chapman), who took his own life after the murder of wife Margaery Tyrell (Natalie Dormer). 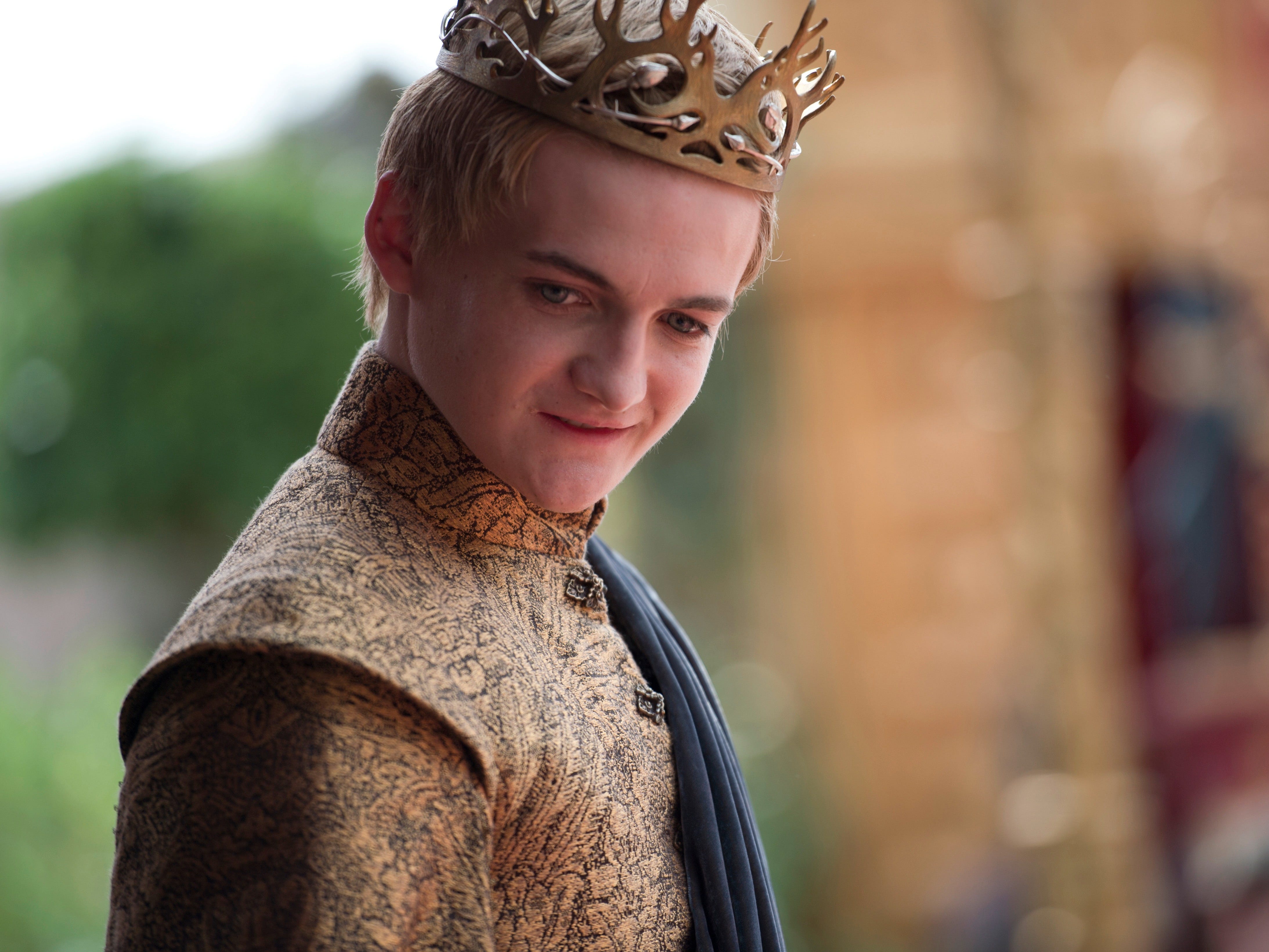 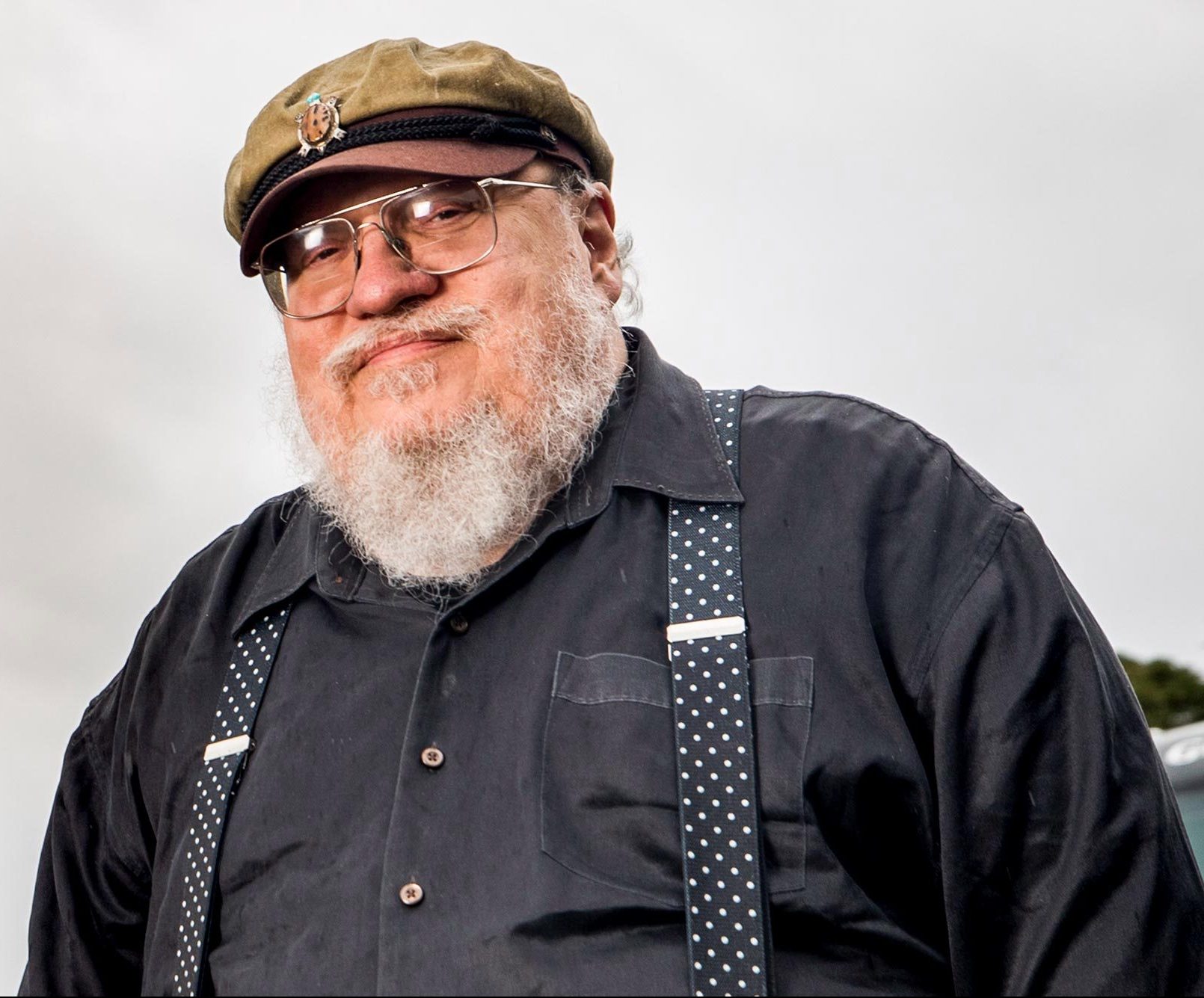 The comments come after show bosses revealed why they scrapped plans to bring Catelyn Stark back from the dead as a white walker.

Elsewhere reports claimed that Game of Thrones prequel House of the Dragon has started casting and is set for a 2022 release date.

All seasons of Game of Thrones are available to stream on NOW TV.