Michael McElhatton quickly became one of Games of Thrones’ most talked-about stars following his introduction to the HBO drama back in season two. As the villainous and evil Roose Bolton, McElhatton was at the centre of some of the show’s biggest and darkest storylines – from the famous Red Wedding to son Ramsay Bolton’s (played by Iwan Rheon) betrayal. But now, McElhatton is fronting new nail-biting drama The Winter Lake alongside the likes of Peaky Blinders star Charlie Murphy and Sex Education’s Emma Mackey.

And the GOT star spoke to Express.co.uk all about what made him take on the spine-tingling new role and just how Roose landed him in good stead to portray the darker side of his character.

“When you read a script the first time and you’ve been offered a role, you’re looking at that role specifically,” McElhatton said when asked about the appeal of The Winter Lake.

He continued: “What really appealed to me about it was a character who’s is in great conflict really, and that’s, you know, what actors love – where you’re trying to portray one thing, but keep another thing going and that’s a great appeal.

“The character appealed to me, you know, (he’s) a complex guy, ultimately a man who’s done a horrific thing, or a couple of horrific of things.” 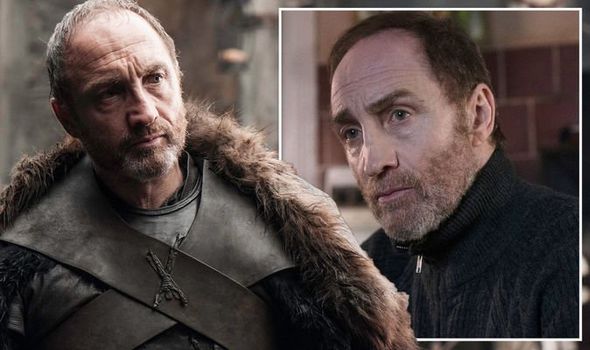 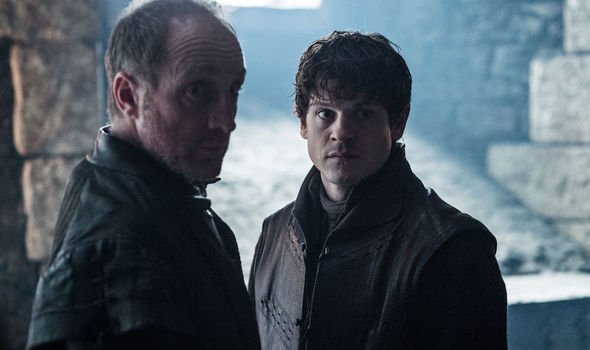 McElhatton also mentioned how the talented cast he worked alongside for the film also played their part in him jumping onboard.

“And I like the secrecy element, Ireland is is steeped in the past, and these hidden secrets and it kind of tapped into those.

“I’d also seen a couple of shorts that Phil [Sheerin] (director) had directed and I thought he handled the camera and characters really well.” 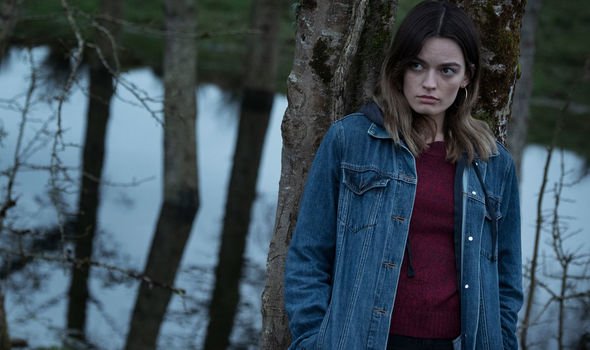 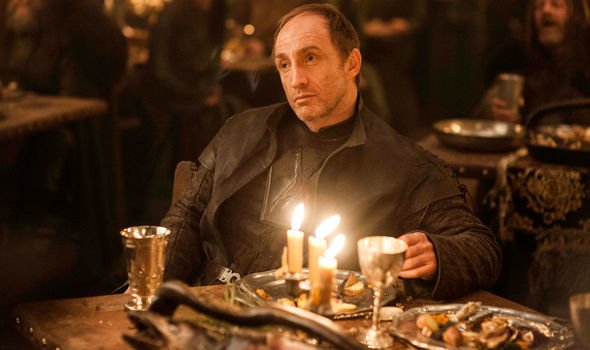 Touching on his experiences with portraying such a twisted and dark individual in Roose during his time on Game of Thrones, McElhatton explained how the complexity of a well-written baddie helps him when taking on new parts.

“I guess, you know, the role I’m best known for is in Game of Thrones, and people do tend to cast you because they’ve seen you do one thing,” he said.

“So I mean, if you’re gonna play a bad guy, that’s fine. Because often they are fantastic roles.

“A lot of them aren’t that great, there’s some of them (which) are a little bit one-dimensional, and you’ve got to decide because bad guys don’t think of themselves as bad guys, you know.”

But this wasn’t a problem when it came to his character Ward in The Winter Lake as McElhatton continued: “You are always looking to find something new and in this character, I thought this guy was a lonely guy, a disturbed guy,

“You know, there’s possibly a romantic liaison with Charlie’s character [Elaine] and all that kind of stuff and reaching out,

“But all the while suppressing this darkness and deluding himself that him and his daughter (Mackey) are getting on fine now.

“That all their (dark) history is in the past. That’s how his mind is working and his powers for mental delusion are extraordinary.”

The actor concluded: “So I found all of that, you know, totally believable with the character.”

The Winter Lake isn’t the only new role for the GOT star who has plenty of other exciting projects in the pipeline since saying goodbye to Roose.

McElhatton will also star in the hotly-anticipated Amazon Prime Video fantasy drama The Wheel of Time as it edges towards release later this year.