GAME of Thrones’ Sansa Stark and Tyrion Lannister were robbed of an action-packed battle sequence.

The pair were married for political reasons after Sansa (Sophie Turner) was shunned by the nefarious King Joffrey in favour of Margaery Tyrell. 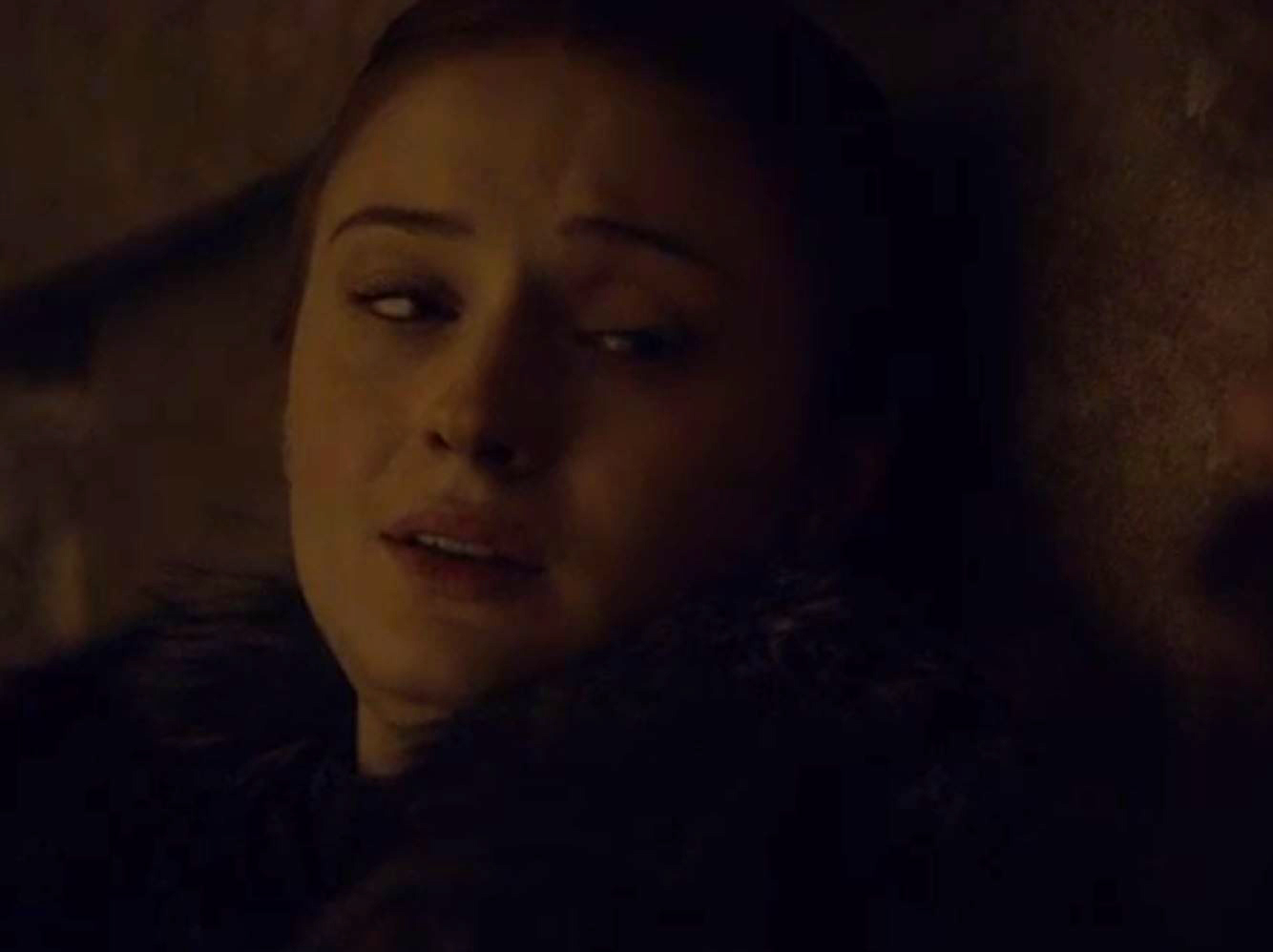 Despite meeting under unfortunate circumstances, the unlikely couple went on to develop a sense of allegiance to one another after Sansa was smuggled out of King’s Landing in the wake of Joffrey’s poisoning.

Both Sansa and Tyrion (Peter Dinklage) are certainly more known for their cunning than their martial prowess, opting for a brains over brawn strategy.

However, the dynamic duo were originally destined for a clash with the White Walkers during the battle of Winterfell.

Leaked scripts reveal that the pair were set to come face to face with the ice zombies in the crypts, where civilians hid while the siege raged above. 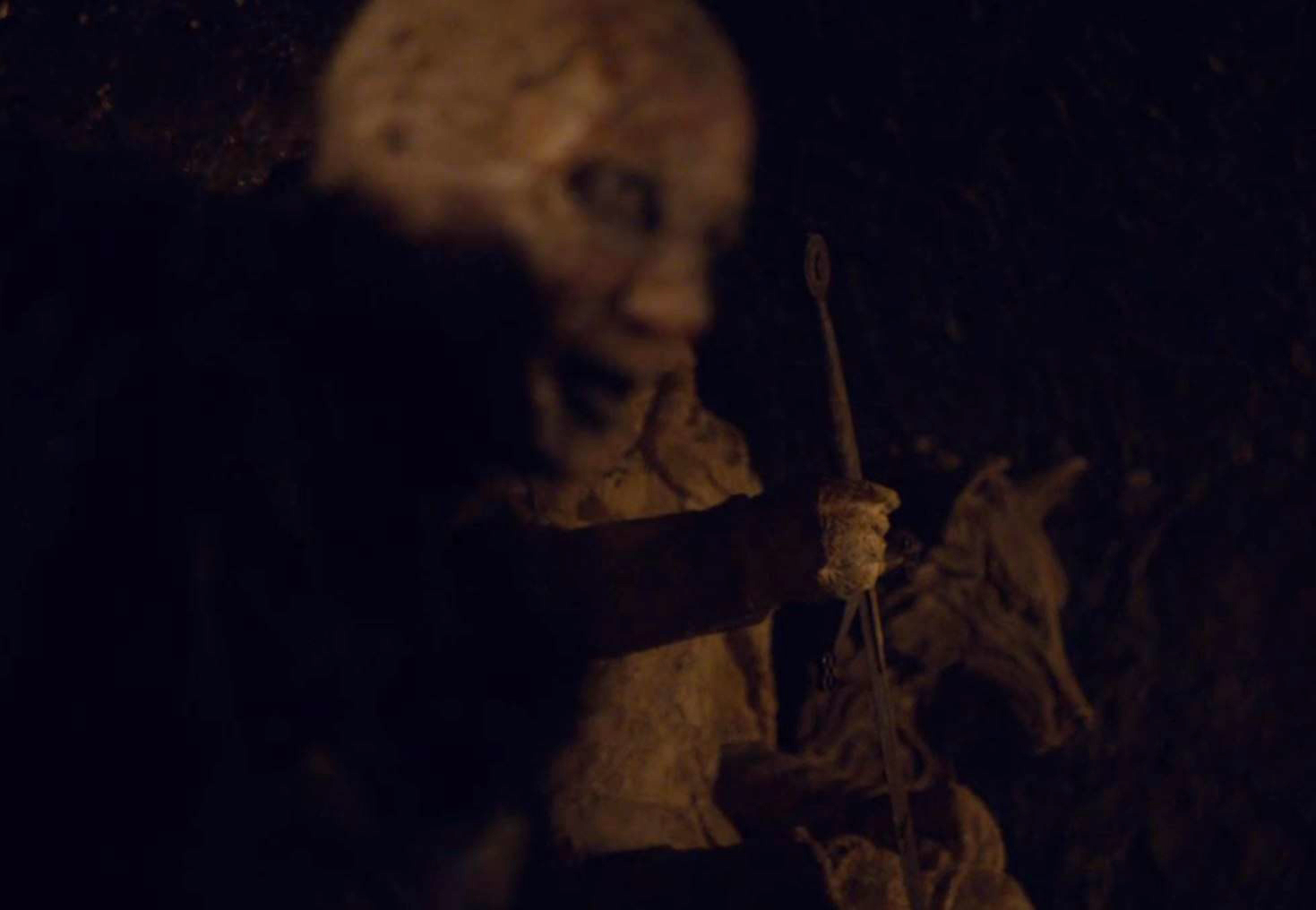 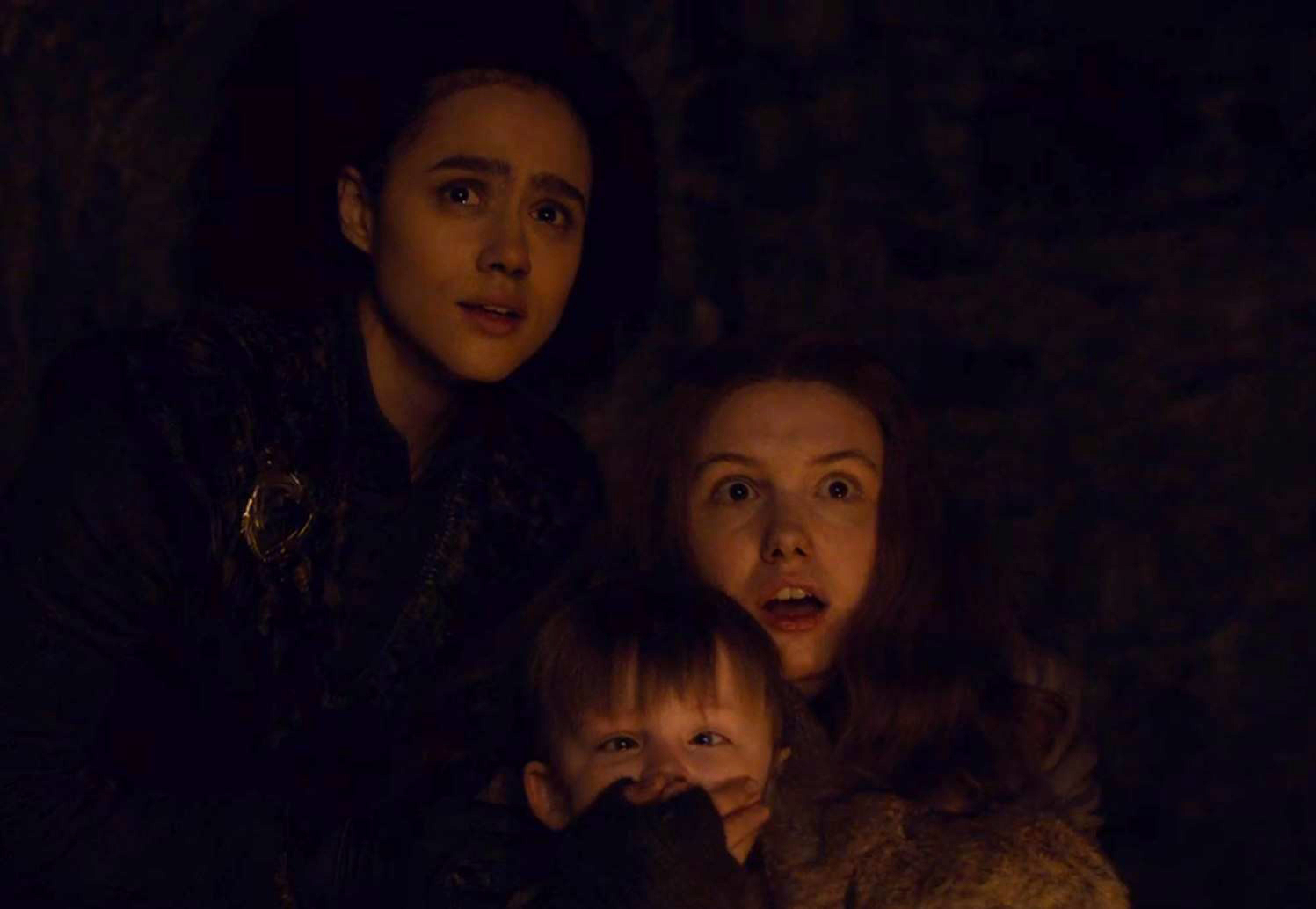 In The Long Night episode, Sansa and Tyrion were supposed to hide behind a statue of the late Ned Stark, armed with dragon glass daggers – known for their ability to disintegrate White Walkers.

However, they ended up being coaxed from cover to rescue Gilly’s baby Sam after his cries attracted the dastardly creatures.

As Gilly tries to stifle the sobs, the undead, named simply as ‘dead Starks’ menacingly approach, only to stop in their tracks and scream.

“She stuck him with the pointy end,” the script reads, according to Insider, confirming that Sansa had managed to ambush the beasts from behind. 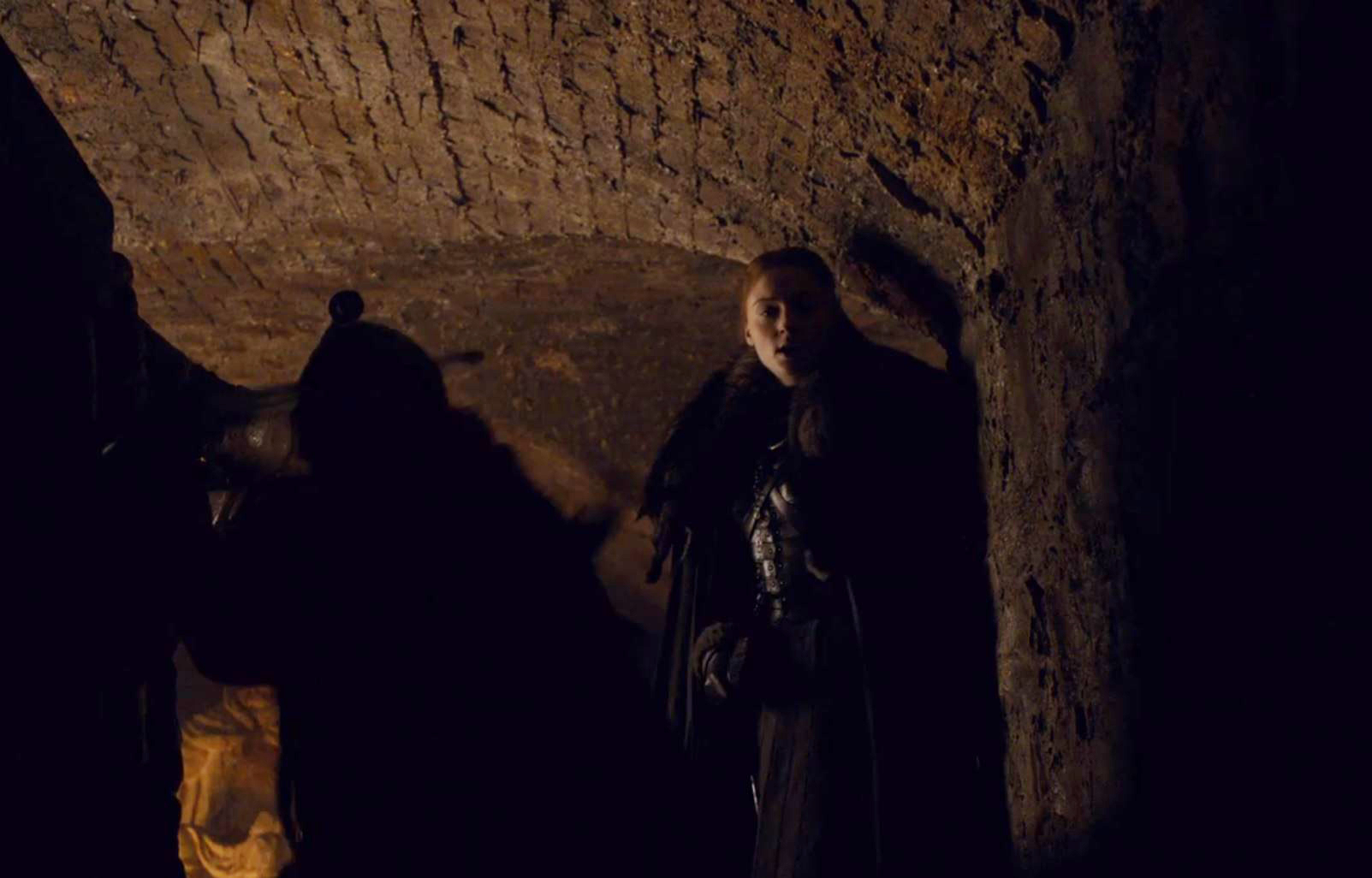 In the show, viewers were only shown Sansa and Tyrion holding hands, with the stabbing itself edited out.

Speaking of the moment in a behind-the-scenes video for HBO, Sansa actress Sophie explained: “The whole action was really fun because I never get to do any action.”

Sansa and Tyrion’s scrap wasn’t the only moment to be axed from the finale seasons.

Jon Snow’s last ever encounter with The Unsullied didn’t make the cut, along with Daenerys’ secret moment of jealousy towards Missandei.

Meanwhile in a major diversion, Sansa was originally fated to turn her back on the Starks to have Joffrey’s baby in the first pitch submitted by author George RR Martin. Amanda Bynes posts photo of ‘lover’ after engagement announcement
We and our partners use cookies on this site to improve our service, perform analytics, personalize advertising, measure advertising performance, and remember website preferences.Ok