Game of Thrones season 8: ‘I took it personally’ Varys star speaks out on horrifying death

The penultimate episode of the final series of the hit HBO series opened with Daenerys Targaryen (played by Emilia Clarke) being told Varys had betrayed her.

The Mother of Dragons quickly decided she couldn’t have him near her and had him burned alive by Drogon.

Following his death, actor Conleth has opened up about how he felt when he read his final scripts.

Speaking to Entertainment Weekly, the star said “nothing could console me” as he realised how Varys was killed.

“I took it very personally,” he explained. “I took it as a person, not as an actor or an artist.

“I understood the reactions of previous actors who had been in same position a lot more than I did at the time.

“You can’t help feeling that you failed in some way, that you haven’t lived up to some expectation that you didn’t know about.”

Conleth went on to add: “The only thing that consoles you is people who worked a lot harder than you are in the same boat.

“So that helps. I don’t think anybody who hasn’t been through it can identify with it. 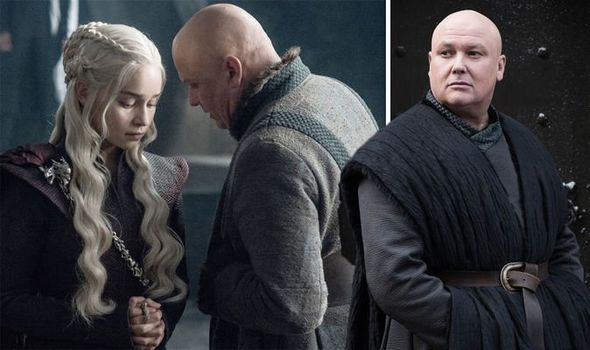 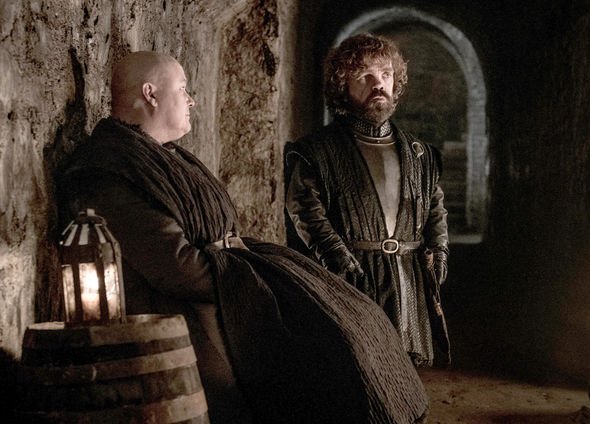 You can’t help feeling that you failed in some way

“They think, ‘What’s all the fuss about? You’re all finishing anyway.’ But you take it personally, you can’t help it.”

Addressing Varys being burned by Drogon, Conleth noted he kept thinking “What did I do wrong?” and revealed there “wasn’t any pre-warning”.

He dished: “All these famous stories about [actors on Thrones] being taken out for a meal or being phoned at the very least [to notify them that their character was being killed off].

Those tuning into the episode were left horrified by Varys death and took to Twitter to reveal they felt he deserved better. 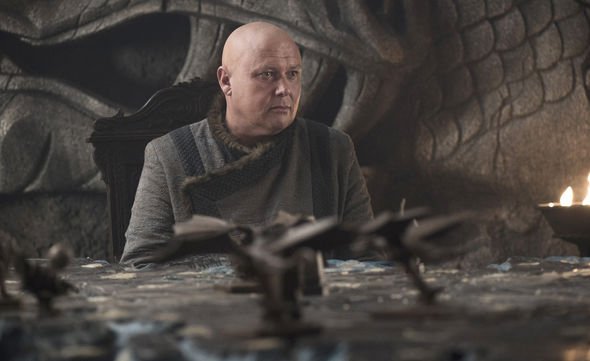 But before he died, it seems Varys may have confirmed who will finally end up on the Iron Throne.

In episode four of season eight, Varys could be seen chatting to Tyrion Lannister (Peter Dinklage) about whether or not Daenerys is really fit to rule Westeros.

As the pair chatted about who would be better suited to rule the Seven Kingdom, Daenerys or Jon, Varys hinted it could be someone else.

After Varys remarked he felt Jon should rule, Tyrion replied: “He doesn’t want the throne, that’s why he bent the knee.”

Varys simply responded: “Have you considered the best ruler might be someone who doesn’t want to rule?” 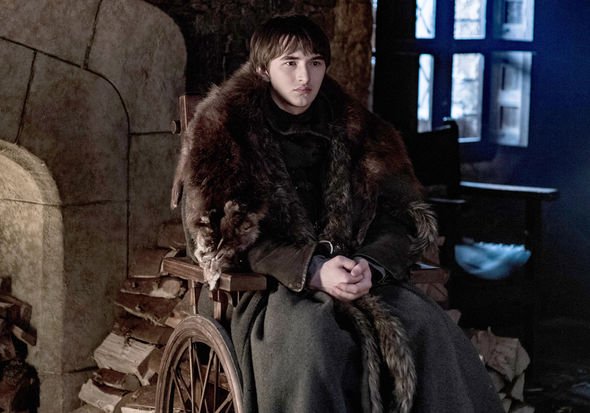 The Imp noted that quality could make him a “very good ruler” – could that be the biggest hint yet that Bran will end up on the Iron Throne?

Fans only have one week left to wait until the series comes to an end and the story is concluded.

Game of Thrones continues Sunday on HBO in the USA and the following day on Sky Atlantic and NOW TV in the UK.