Most of the key players on Game of Thrones are preparing to fight in the Battle of Winterfell as they attempt to slaughter the Night King (Vladimir Furdik) and his huge army.

It has already been suggested that the Night King could have split his army to head to King’s Landing on the undead dragon Viserion.

Now, some fans think this has been proven by episode two and the strategies the characters discussed.

The plan for the Battle of Winterfell is to lure the Night King in by using Bran Stark (Isaac Hempstead Wright).

Bran offered himself up as bait, but the Night King might not appear in Winterfell at all.

One fan has pointed to the fact that the characters repeatedly said the Night King would be coming to the castle, and that this could indicate he will do the opposite by not showing up at all and instead head to King’s Landing.

Reddit user jurkovsky wrote: “GoT have a history of doing this, and the scene with Jon going through the battle plans reminded me a lot of the scene in series 7 when Tyrion was discussing the plan to take Casterly Rock whilst they showed out the actual events.

“In this scene the Unsullied were tricked and the Lannister army used this deception and took High Garden instead.”

The viewer went on to detail how in the next episode of the final series, the characters will be waiting for the leader of the dead only for him never to show.

They believe he will then be seen riding Viserion toward King’s Landing. 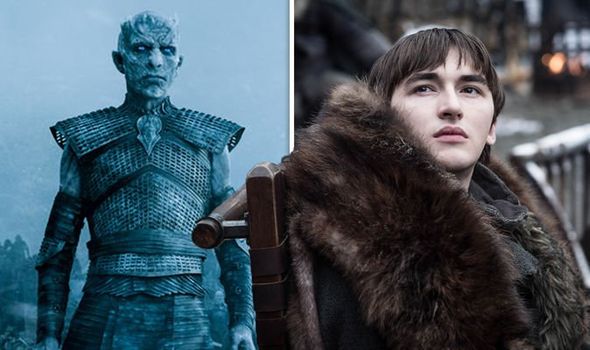 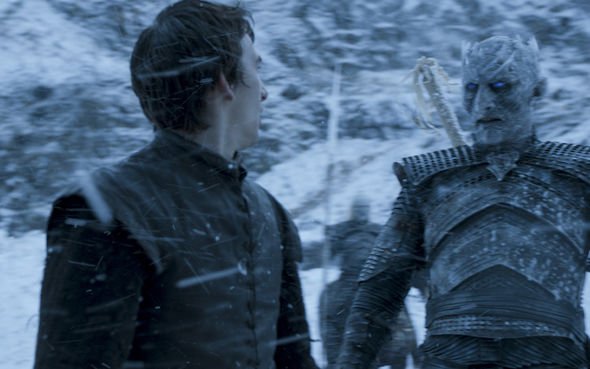 The fan continued: “This theory also ties in with Daenerys’ vision about the iron throne and great hall in ashes.

“If the night king goes to Winterfell then in order for him to light up KL then you would expect that he would have to have won the battle of Winterfell. Which would obviously not happen in only the 3rd episode, therefore the NK is going to KL.”

While viewers saw the White Walkers and the army of the dead turn up at Winterfell in episode two, the Night King was not there.

Does this absence point to him actually being on his way toward King’s Landing?

If so, it could see the end of Cersei Lannister (Lena Headey) who has decided to keep herself and her forces in the south. 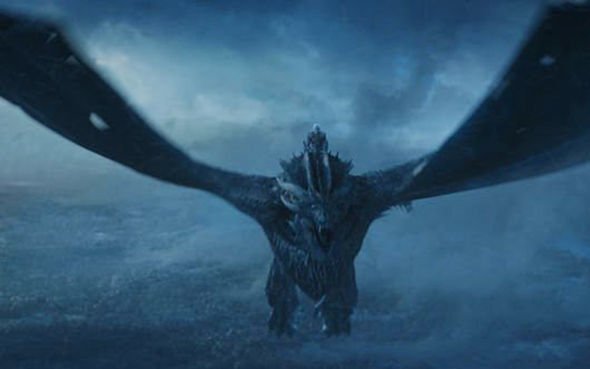 She did task Bronn (Jerome Flynn) with going to the North to kill her brothers Jaime (Nikolaj Coster-Waldau) and Tyrion (Peter Dinklage) in episode one.

However, as the Reddit user noted he could be the one who sees the dragon and tells those in the North about it.

In a shock turn of events, she ended up bedding blacksmith Gendry (Joe Dempsie).

Game of Thrones airs Sunday on HBO and Monday on Sky Atlantic. Fans can catch up on seasons 1-8 on Now TV.